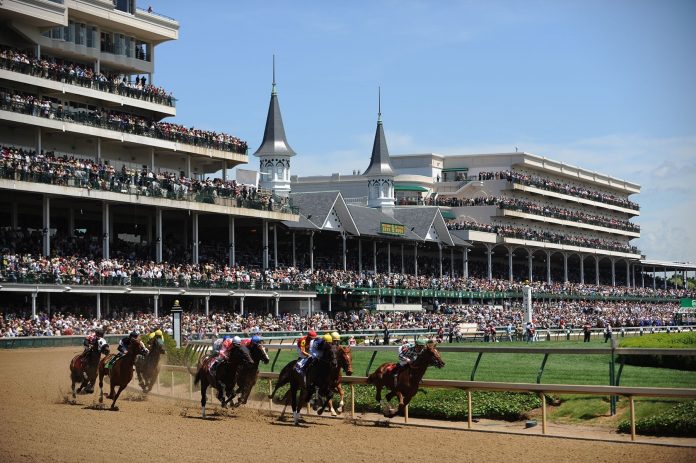 There are few things in life that match the excitement of attending a horse racing event. The energy, the fashion, the good food, and high expectations all meld together to form a feeling of euphoria. Of course, the level of this excitement is also determined by the racecourse itself and finding out the racing results for your bet. Some tracks have an immeasurable way of completing an event just by featuring the correct set-up and exuding a lively feel. These tracks have hosted some of the most famous races and traditions and are certainly worth travelling to.

Below are ten of these noteworthy racecourse tracks. 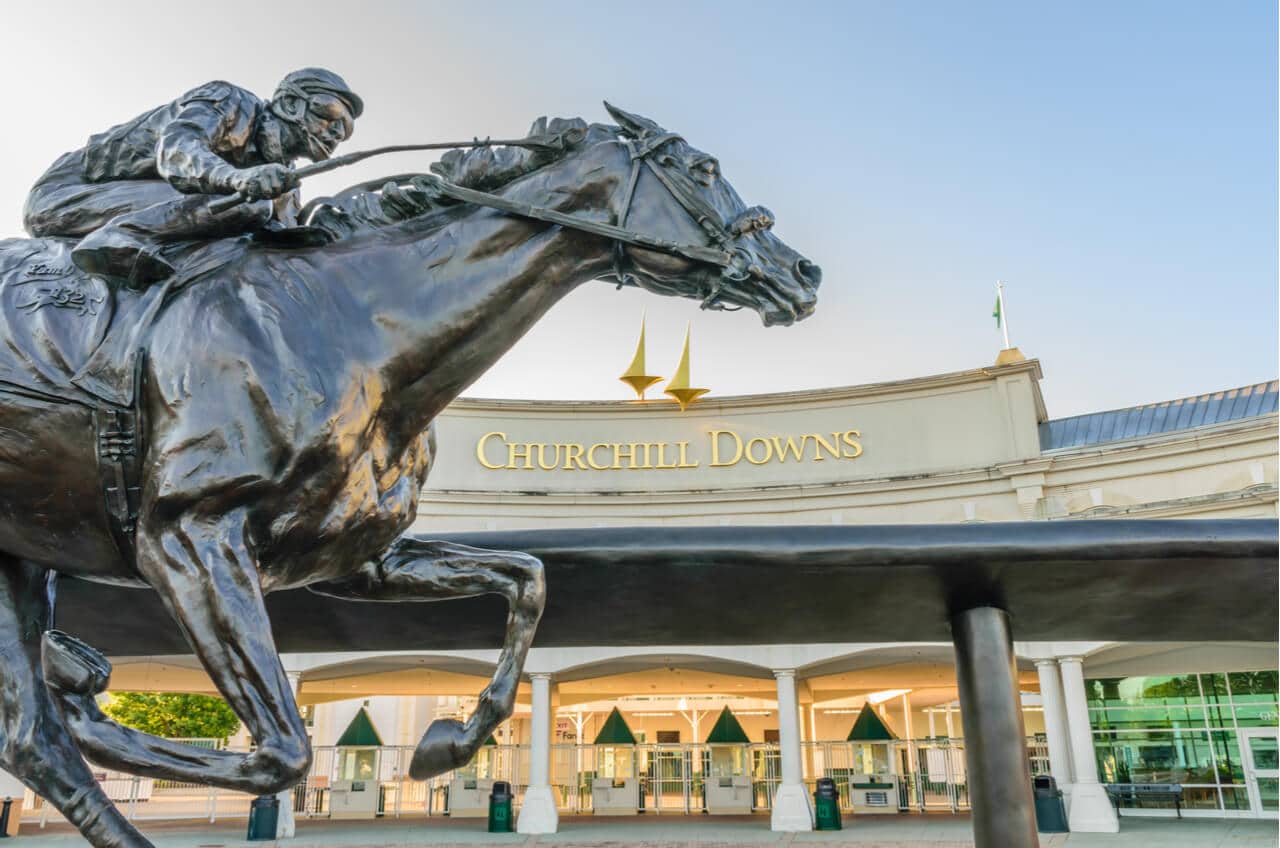 Home to the annual and famous Kentucky Derby, this track hosts many of the best sporting events in the country. Many of the rich and famous have walked the grounds and horses travel from afar to participate in the elite races. 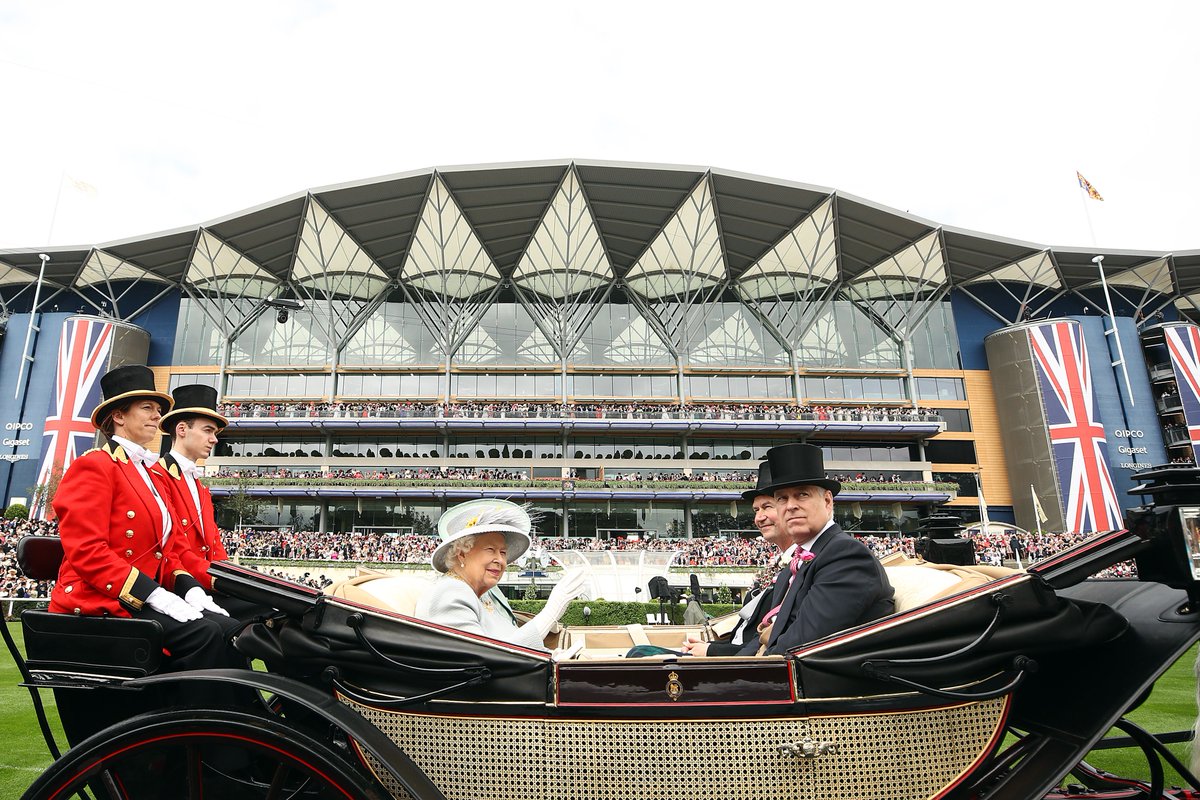 If it’s good enough for the royals, then the Ascot grounds must be worthy of mention. Most famously known for hosting the Royal Ascot, which entertains up to 300,000 guests annually, these grounds offer a “royal” experience unlike any other. 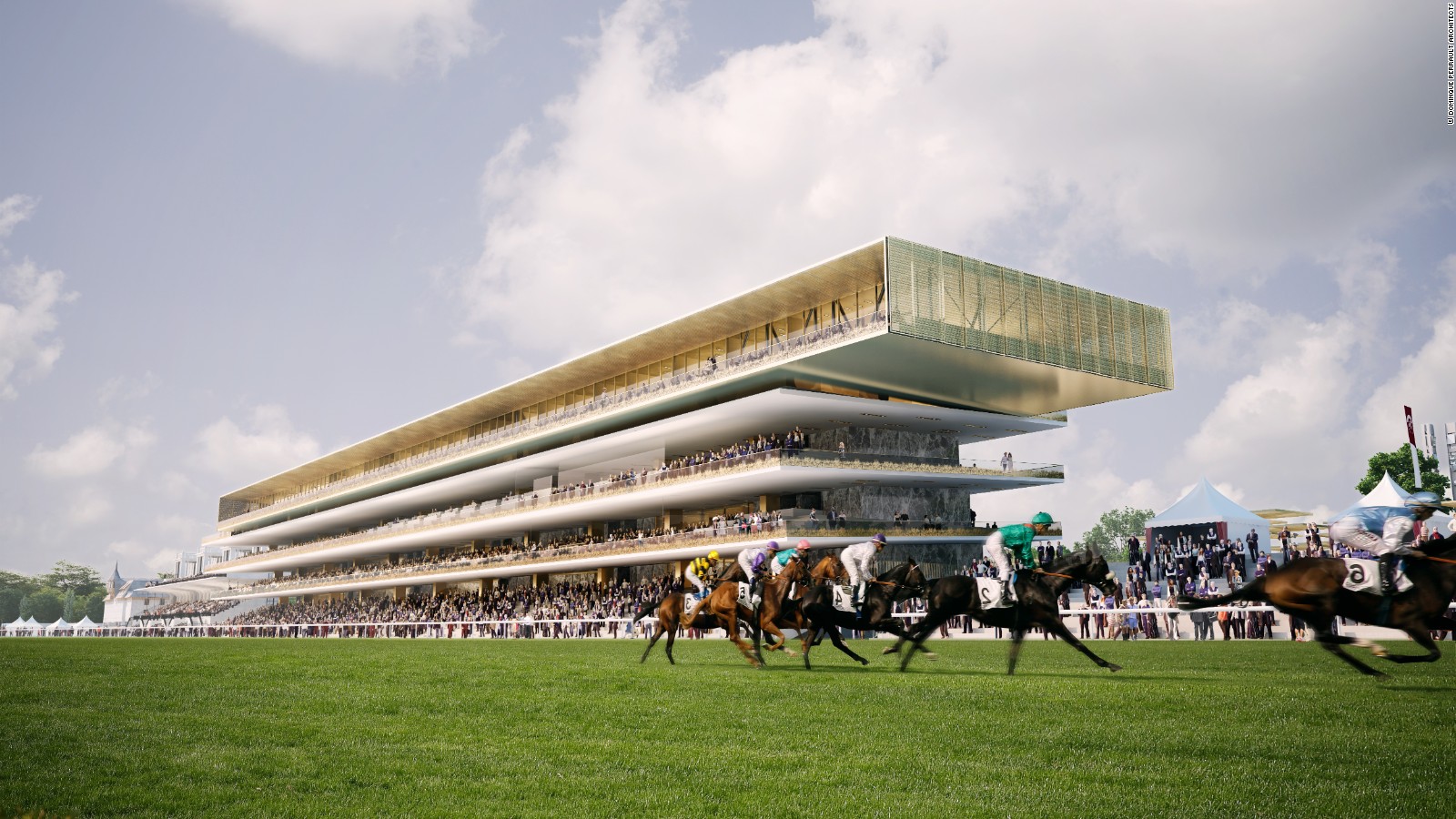 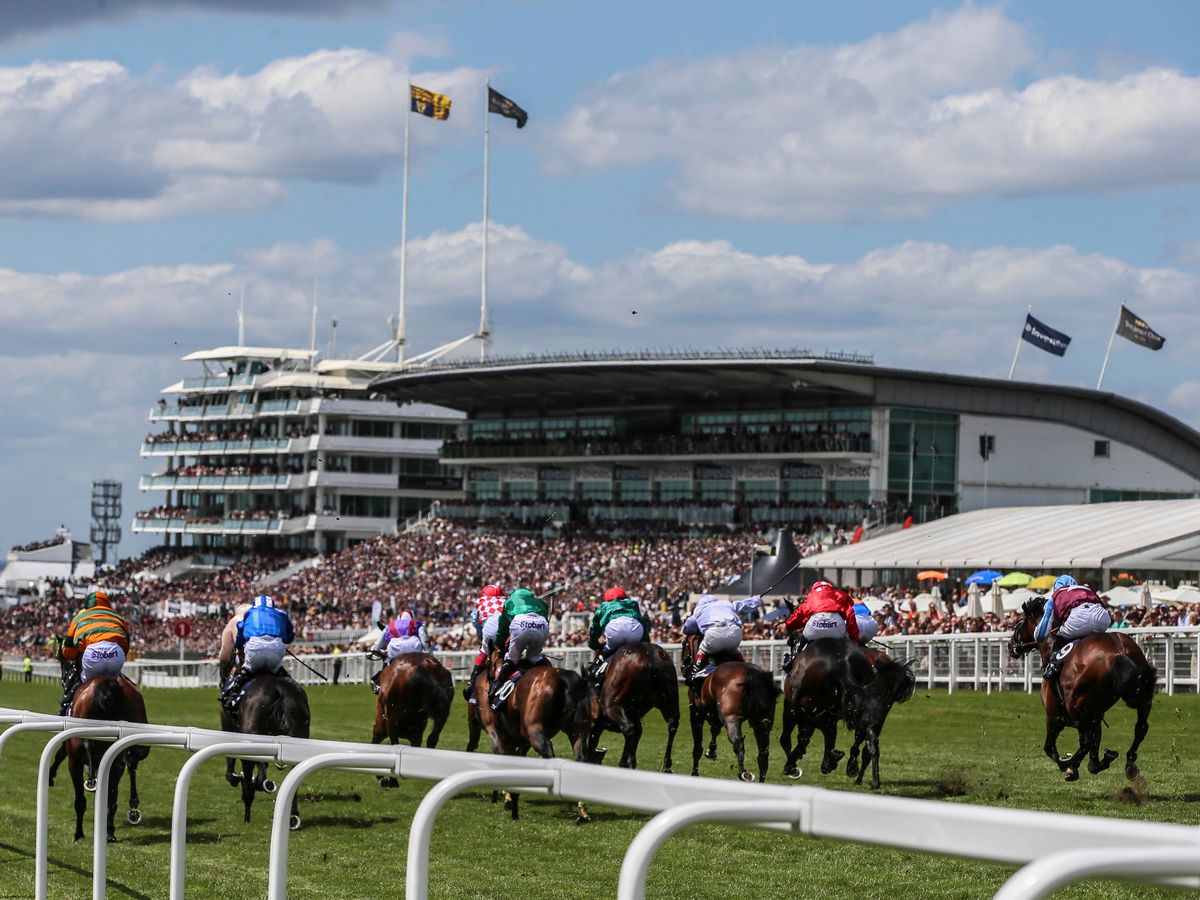 Situated in the southeast of London, Epsom Downs is a historic venue that has seen some of the best races recorded to date. Welcoming crowds averaging 120,000 individuals at a time, this track generates millions in revenue every year. 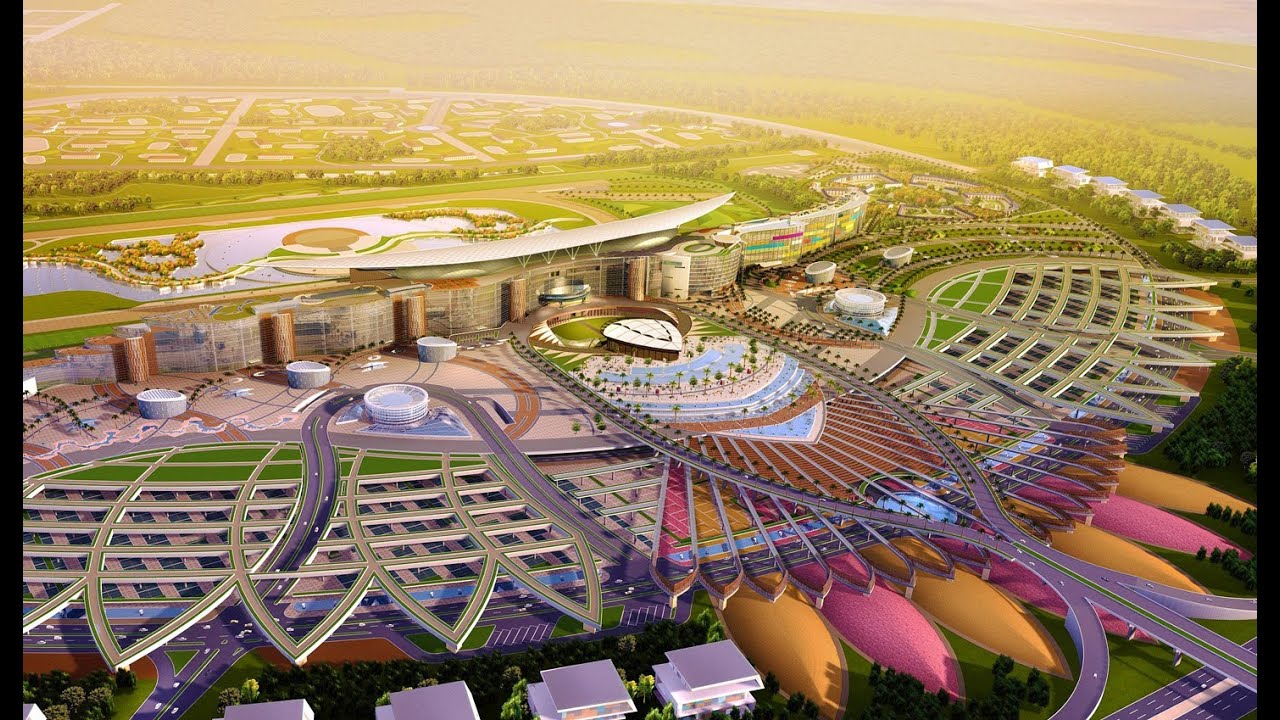 This is one of the newer racecourses on our list. As fresh as it is, however, it has still managed to make a huge impression. The entire set-up spans over 620 hectares and the layout includes a 5-star hotel, multiple luxury restaurants, a racing museum, and corporate suites. 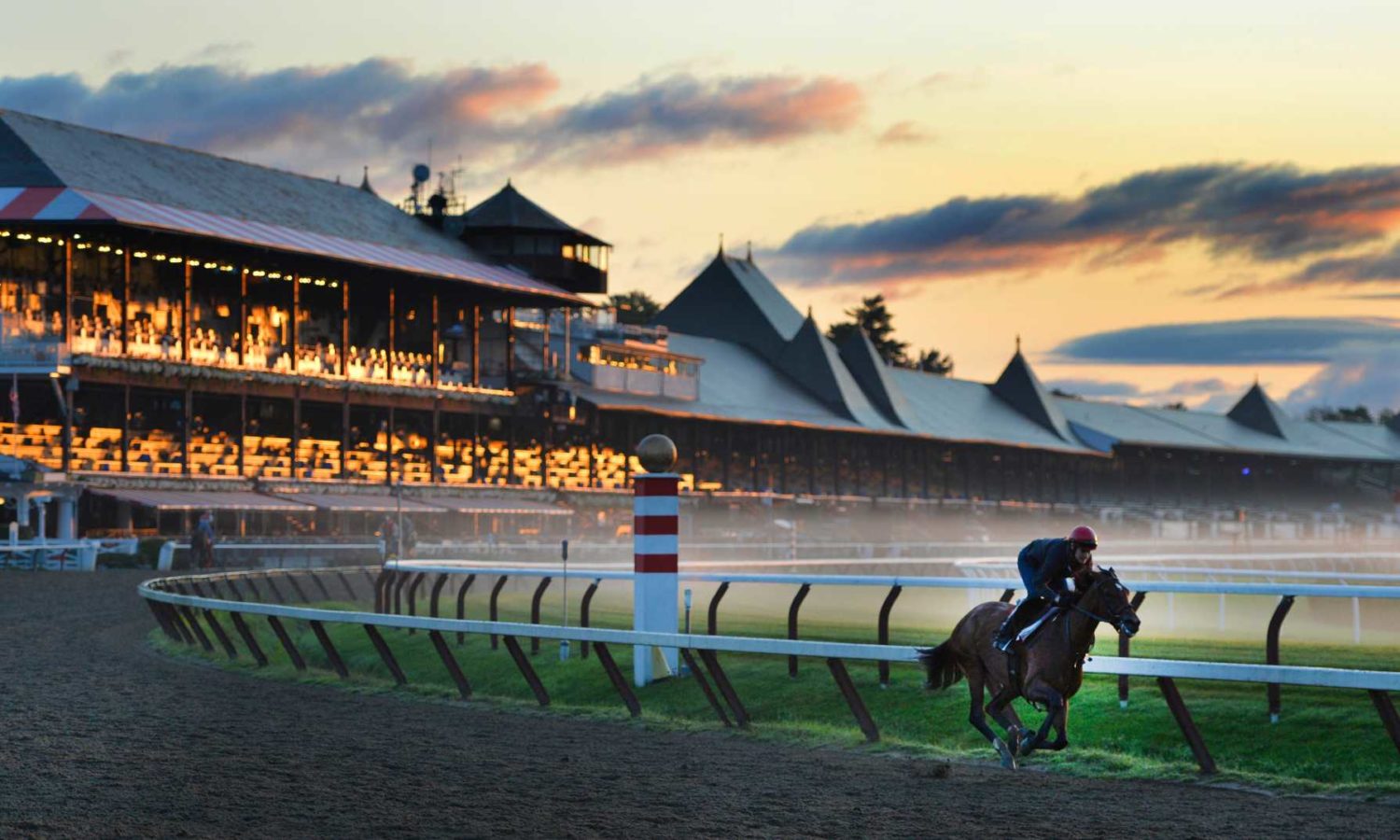 Saratoga is one of America’s oldest sporting venues and has survived two world wars. It’s also famous for a mineral spring found on the grounds and a bell that is hand-rung to signal the jockeys to the paddock. 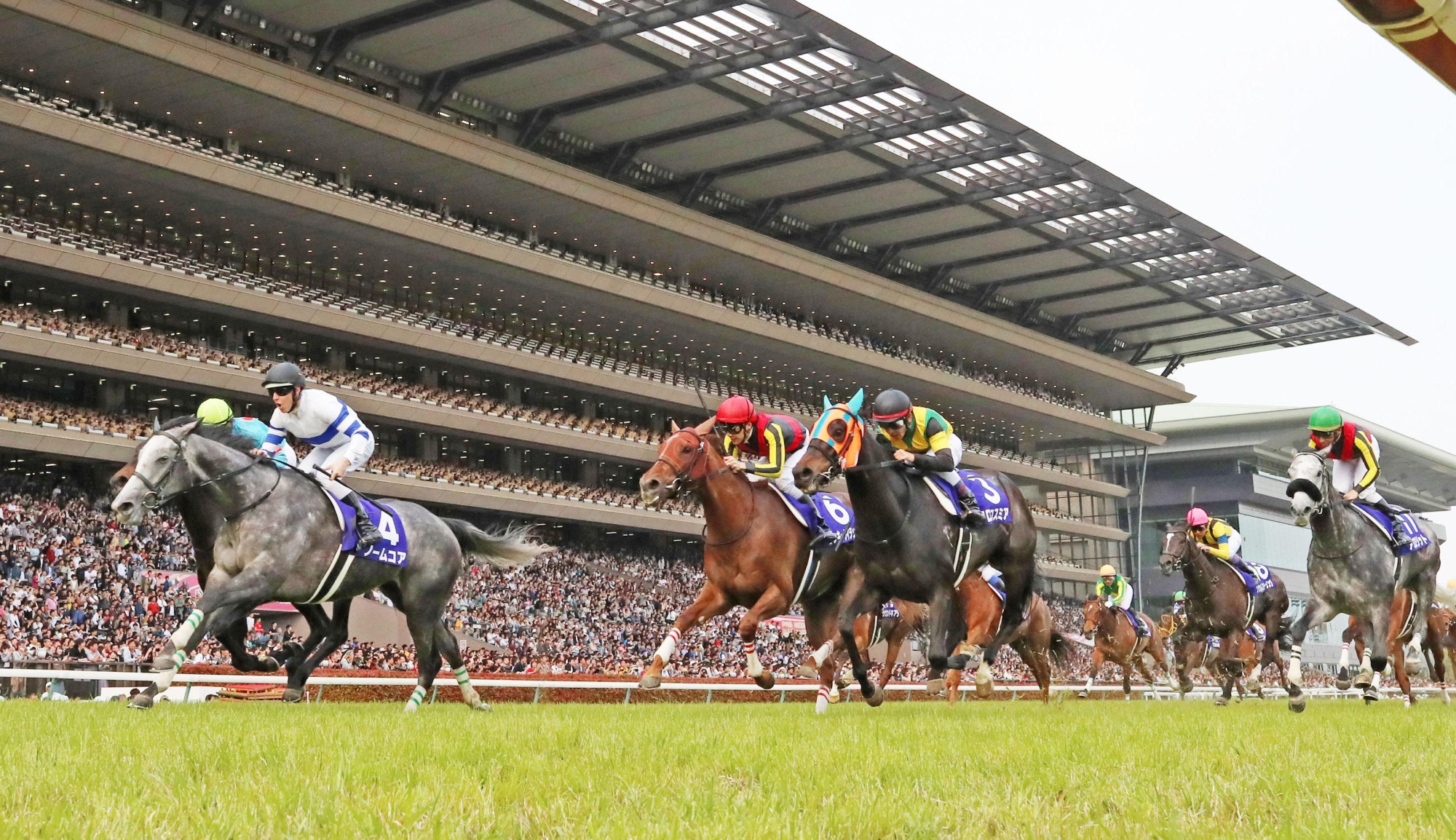 This racecourse features 5 different terrain options and as a result, it attracts racing events of all kinds. It’s also home to one of the largest video screens in the world, making each race just a little more invigorating. 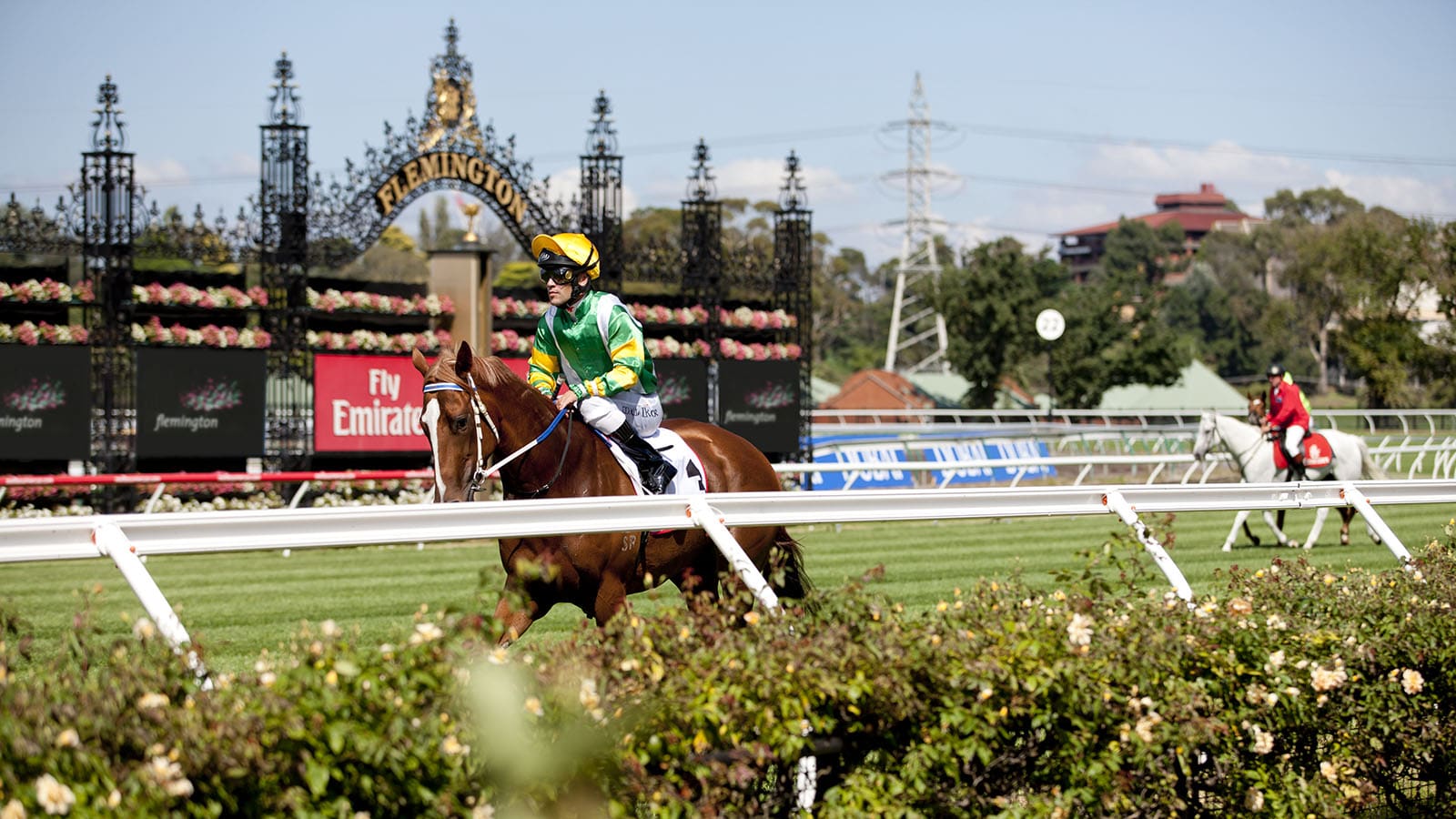 The Flemington racecourse is one of Australia’s National Heritage Sites. It includes 3 grandstands, a railway line, and the capacity to host 120,000 individuals at a time. Home to the Melbourne Cup, this track also hosts 13 other G1 races. 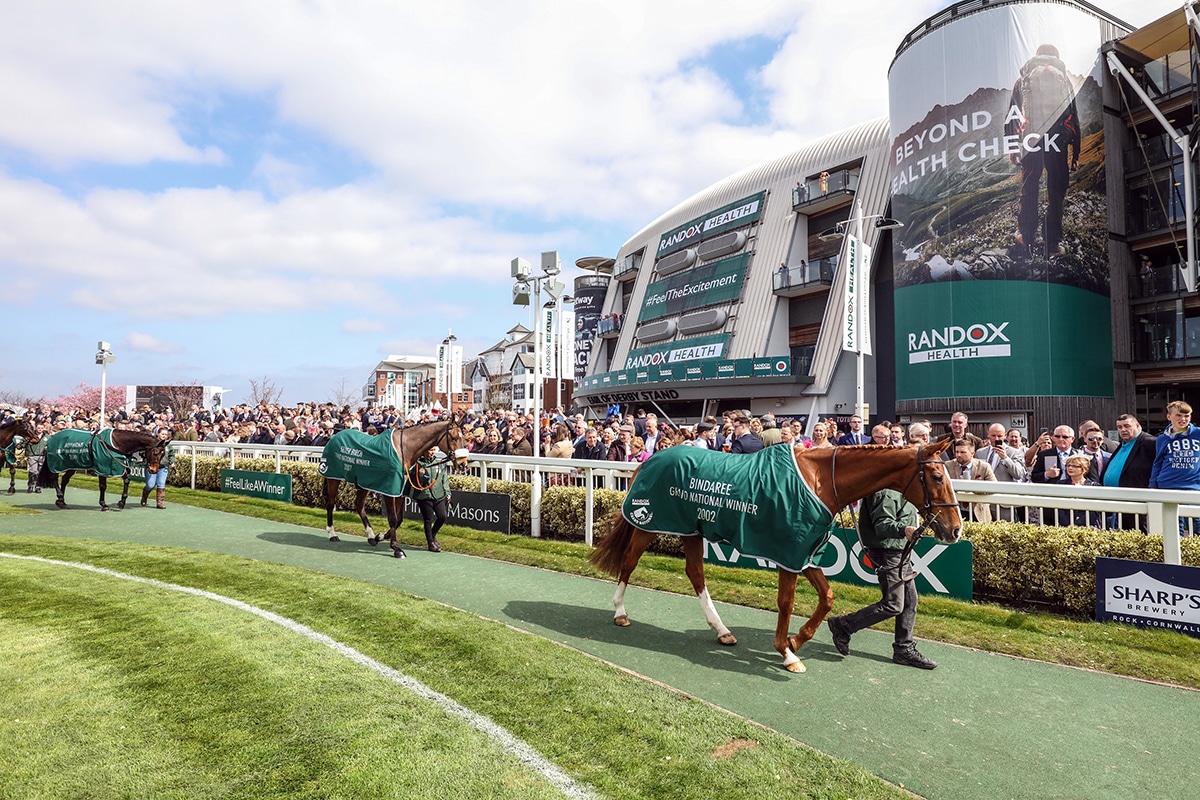 Hosting the world’s most famous steeplechase races, the Aintree racecourse has paid tribute to many legendary wins (and losses). It’s also famous for its unique features, including fences that are covered in 100 tons of spruce. 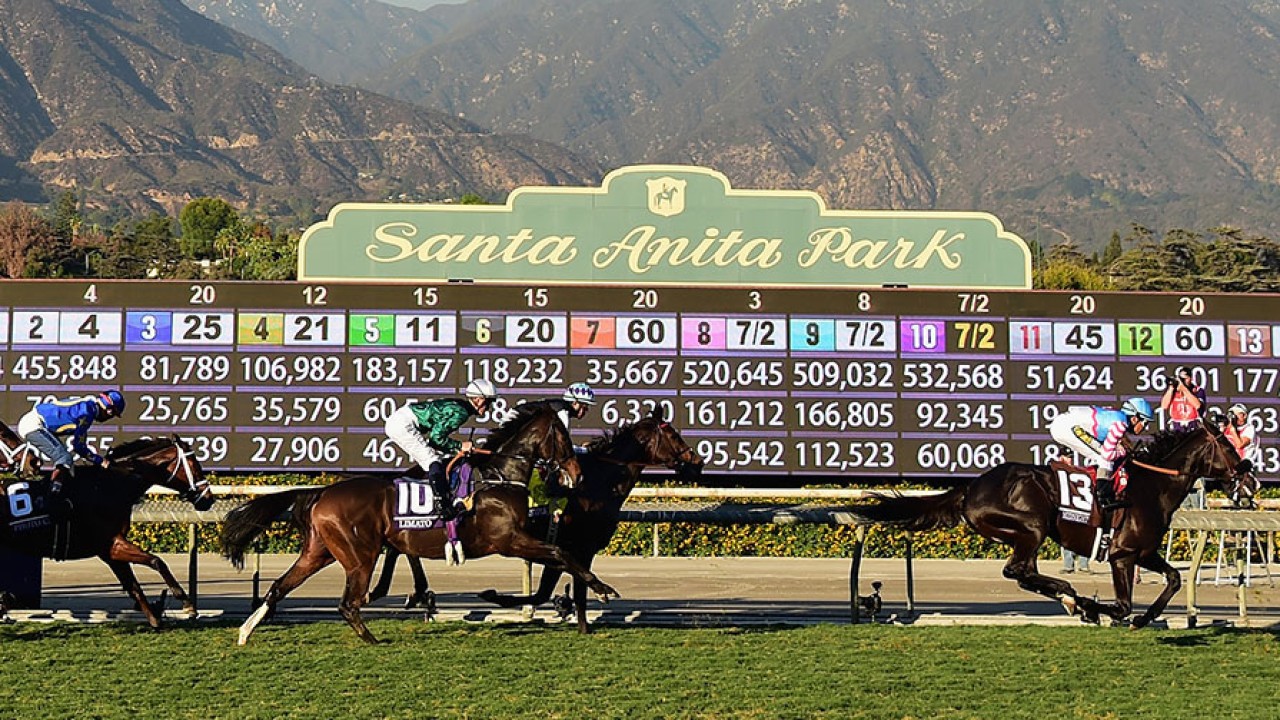 Highly regarded as one of the most beautiful tracks in the world, Santa Anita boasts breath-taking scenery. It also features an Art Deco grandstand and a one-mile dirt course that’s worthy of attention.