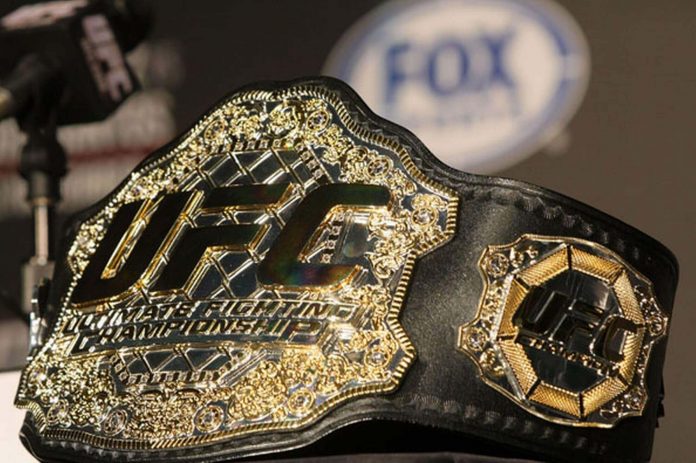 It’s been over a month since our last Champions Rankings, but there’s been a few big events that have led to a necessary update. As usual, it revolves around Conor McGregor, who “relinquished” the featherweight title, making Jose Aldo the undisputed 145-pound titleholder. Where do you think Aldo stands amongst the current champs?

There are also two more title fights next week, with Amanda Nunes and Dominick Cruz defending their straps in the UFC 207 odds. So this list could look drastically different the next time around. In fact, it probably will.

If there’s anything we learned from the UFC’s 2016, it’s that keeping a belt is more difficult than ever. It’s gonna be fun trying to keeping up next year. But for now, let’s check out which champion is the “safest” in their current divisions. Where applicable, we’ve also listed fight odds for upcoming fights – you can head over to BookMaker.eu for UFC betting on them. 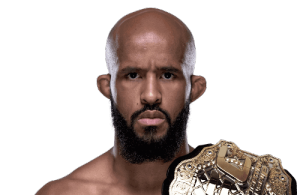 Leave it up to a complete unknown and massive underdog in Tim Elliott to make “Mighty Mouse” look more vulnerable than he ever has during his title reign. Although Johnson ended up seizing control of the TUF 24 winner towards the end of the bout, it was clear that Elliott’s size gave him major problems. DJ is still a few laps ahead of the competition, but he no longer seems completely untouchable. 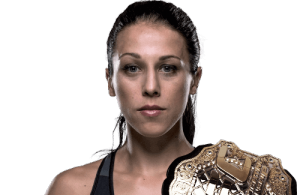 Though Joanna Champion took a clear victory on the scorecards against Karolina Kowalkiewicz, her busted face told a different story. Maybe the fights against Penne and Esparza were the exceptions, as JJ has now had tough fights in three straight. And along with Claudia Gadelha, Jessica Andrade is coming on strong as a threat. Still, I can’t think of a strawweight she’d be an MMA betting underdog against. 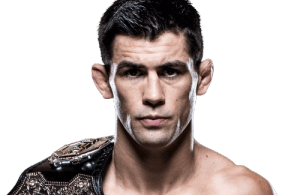 Cruz is more than a 2-1 favorite against undefeated knockout artist Cody Garbrandt next week. Assuming he gets by “No Love”, as many are expecting him to, Cruz will have to beat Dillashaw again to really solidify his place as one of the top UFC champions. Beyond that, the next top contenders seem like a beatable bunch – though Jimmie Rivera looks promising. 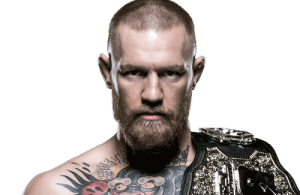 The lightweight division for years has been most loaded class in the UFC. When Alvarez was champ, he ranked No. 9 on the list – it was too easy to see him losing to some of the killers at 155 pounds. But McGregor? He just toyed with Eddie in a way reminiscent of a prime Anderson Silva. We are just starting to see how special his punching power, accuracy and movement is. 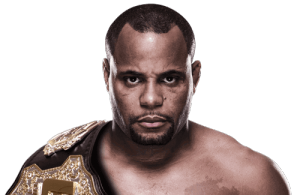 So Jon Jones is coming back next summer, at which point “DC” will drop to the bottom of this list. Such is the reality when the best fighter in the sport’s history returns to your division. But for now, Cormier’s prospects of keeping the belt until then are high. The AKA product has already beaten the two next best 205ers – Gustafsson and Johnson – and he’d be around a 2-1 UFC odds favorite against anyone after them. 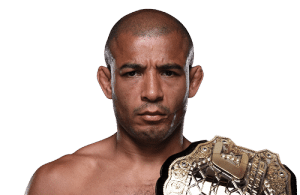 Aldo doesn’t seem to care that he didn’t have to win the undisputed title – it was given to him by the UFC to salvage sales for a pay-per-view card. Still, this is pretty much the same division he dominated for years, with one huge exception: Max Holloway is no longer a raw prospect but a legitimate 25-year old stud. If he can beat Holloway, Aldo seems poised for a few more years at the top. 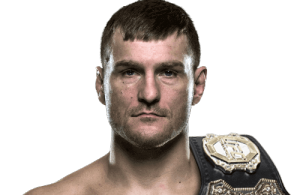 Here’s where it really starts to get difficult to rank the UFC champions. Miocic holds the strap in the most difficult division to do so, but we need to start giving the Clevelander some credit. The only heavyweight he’d be an underdog against right now is Cain Velasquez – who will be undergoing yet another surgery soon. I’ve lost count of how many major injuries he’s recovered from, but at 34 his body might just be failing him – which is good for Miocic. 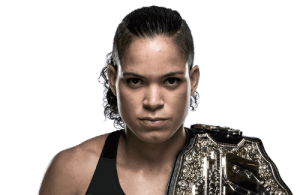 Biggest Threats: Ronda Rousey, Julianna Pena
You could switch Miocic and Nunes around, but the Brazilian has yet to defend the title and is an underdog against Rousey. Truthfully, I don’t think she should be. If Nunes can consistently be that explosive fighter that retired Miesha Tate and destroyed Sara McMann, she could quickly climb up this list. Her all-around potential is off the charts. 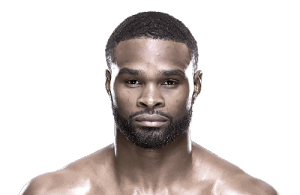 Woodley is extremely difficult to rank, but the fact that he could only manage a majority draw against Stephen Thompson drags him down, bigly. His explosiveness gives him a physical advantage over everyone else in the division, but puzzlingly bad fight habits hold him back. We really don’t which T-Wood will show up in any given fight, but that inconsistency hurts him. 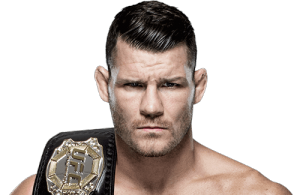 Poor Bisping. After scraping by against a 46-year old Dan Henderson, the champ now has to face a nightmare in Yoel Romero. On top of that, Bisping would be a significant underdog against any of the other top contenders in the division. There’s just no way he holds onto the belt for long.

For more on potential UFC title changes in the rest of December, read UFC 207 Odds: Champion Most Likely to Lose This December