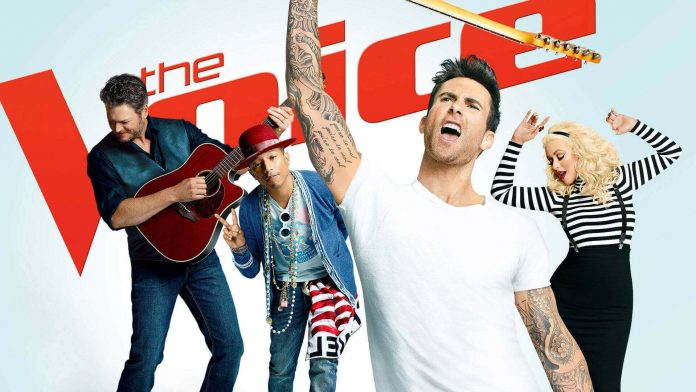 The Voice Season 10 finale is a two-parter that takes place Monday and Tuesday of next week. There are four contestants still in play, so let’s check out the Voice odds for all four.

Adam Wakefield, a country singer and musician from Nashville who is representing Team Blake (under a coach that has snagged his fair share of victories over the years, which bodes well for the favorite).

Wakefield is going up against Alisan Porter, who is playing for Team Christina, along with Hannah Huston, who sides with Team Pharrell. And Laith Al-Saadi puts Maroon 5 front-man Adam Levine in the ring.

The Voice Contestants: Odds to Win 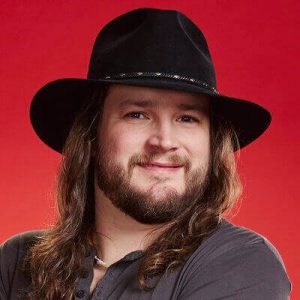 Wakefield, again, is the front-runner to win at the sportsbooks, boasting 2-1 odds. For two weeks straight he has bested the competition on the iTunes charts. He also attracts fans of both country and rock music, which should serve him well come final vote tallying time. Online sports betting site, Bookmaker.eu, has Wakerfield as the favorite to win The Voice at 2 to 1 odds. 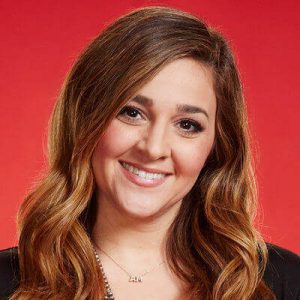 Porter, however, is closing in on Wakefield with odds of 4-1. Their duet last week clinched both of their slots in this coming finale, not that they needed much clinching. Porter has been consistent, plus showcased an ability to nail different genres.

Truth be told, that can hurt a prospective winner as much as it can help them though; who are they? What can we expect from them on a CD? Will he or she more or less be a cover artist, a glorified wedding singer?

All this said, her “Desperado” last week was a goosebump-inducing spot-on take of the Eagles classic, wherein the recently deceased writer of the tune, Glenn Frey, surely had to be looking down and grinning. 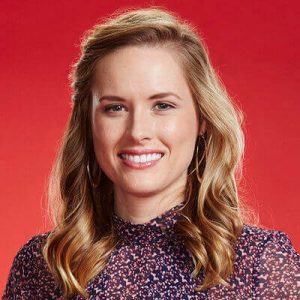 Last week Huston got the show-closing gem of a slot, but Pharrell’s laid-back coaching style hasn’t been much of a boost to her. There is a loyal fan-base however.

And with 5-1 odds she, too, has been deeply consistent all season, and her “When A Man Loves A Woman” was a show-stopper, showing she is indeed capable of stopping said show. 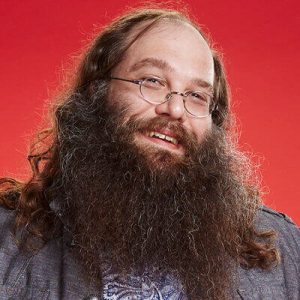 Last but not least we have guitar-slinging 38-year-old Ann Arbor resident Al-Saadi. The oldest competitor here, he has advanced through the competition with guitar and singing skills honed in southeastern Michigan over the years and a unique look for these types of shows, specifically a signature beard.

Al-Saadi advanced to the finals last week after winning America’s save through Twitter voting. Don’t be dismissive because of that, however – that is basically what gives us the winner in the end. With odds of 8-1, his highlight on the show was a performance of Bob Dylan’s classic, “All Along the Watchtower.”

Final Thoughts and Our Pick

All three male coaches gave Wakefield’s rendition of “Love Has No Pride” a standing ovation. Aguilera was the only coach not to stand, and in return, the guys declined to stand after Porter’s performance. That aside, he is in perhaps the best position to be the next The Voice winner, and why the books have installed him as the favorite, even while there’s no real charisma there.

Al-Saadi’s musicianship is fun to watch.  Levine has also proven to be the most calculating, strategic coach when choosing songs that will resonate with viewers. Al-Saadi has gone from dark horse to frontrunner as the season has drawn on, and it should not come as a surprise if he is this season’s champ.

Porter’s been the favorite all season long, but while she was once dominant on the iTunes charts, this week she found herself in 6th place out of 9 contestants despite an exciting, powerhouse performance of an Aerosmith classic.

That said, I feel an upset in the air…I’d put my money on Porter for The Voice Season 10.

(Editor’s Note: Click here to learn how you can get a free $10 to bet on your favorite The Voice contestants at Bookmaker.eu)

Check out the 2016 Election Odds: Hillary Clinton vs Donald Trump