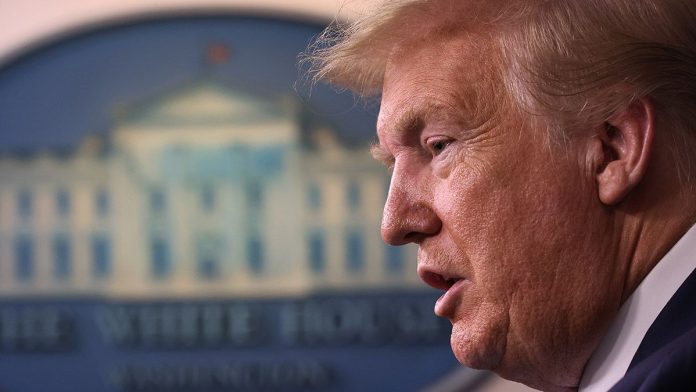 At the beginning of a new political week is the utter disgrace of the Democrats to help fund the shortfall of small business relief for COVID-19.  Speaker of the House Nancy Pelosi has basically said “Let Them Eat Ice Cream!”  Last week as the small business relief fund went dry, she was featured on an entertainment television program showing off her $25,000 freezers and high end expensively priced designer ice cream.  For suffering Americans on edge that have lost jobs, retirement income, and prospects for the future it was a nauseating scene.  For small businesses on the brink of disaster it was the ultimate one finger salute.

Incumbent US President Donald Trump remains a small favorite to win reelection this November if by no other reason than default.  Former Vice President Joe Biden is the presumptive Democrat nominee but continues to embarrass himself and the party with his fumbling, stumbling, and utter inability to put together coherent thoughts for complete sentences. 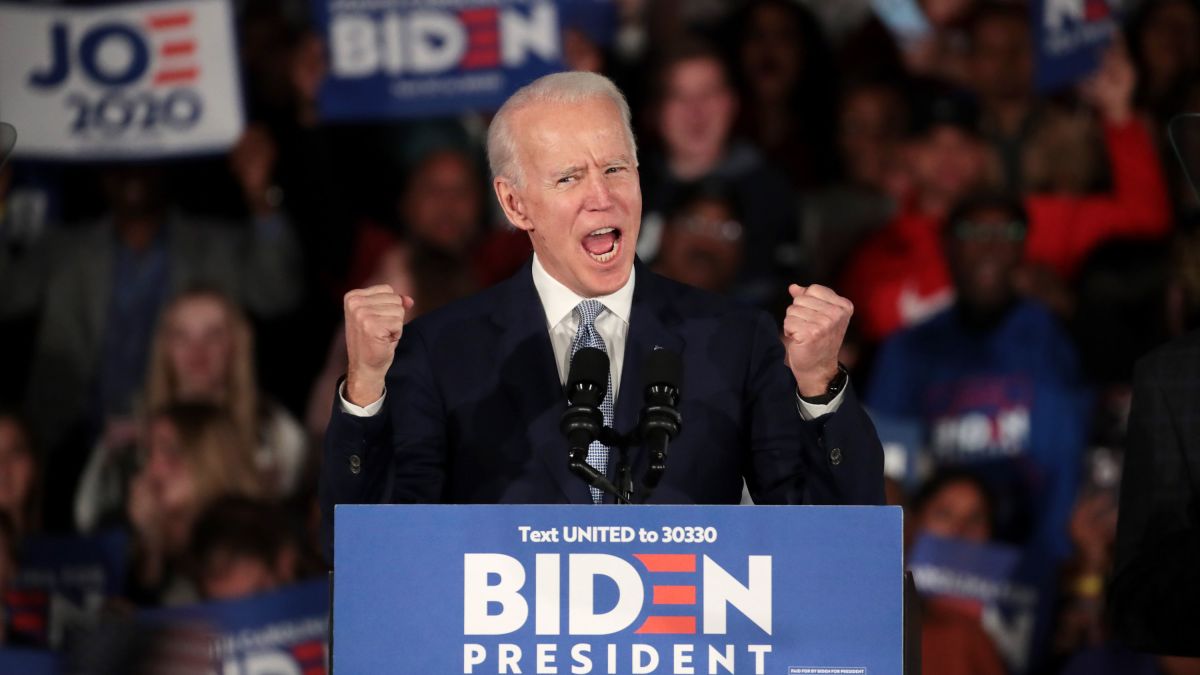 For a party that likens itself to being hip, with it, smugly more intelligent and better than the rest, and more appealing to the young, the fact that Joe Biden is the likely Democrat nominee shows the hideous tone-deaf alternative universe of the party.  Even the most ardent Trump haters blinded by “Trump Derangement Syndrome” admit their fear for when Biden is on the debate stage against the ultimate political brawler, President Donald Trump.

Biden has used note cards to try and communicate on television.  Yet he can’t complete sentences. He mangles words and goes into varying directions as he wonders off course of the topic.  Which again leads Democrats to fantasize about Andrew Cuomo. 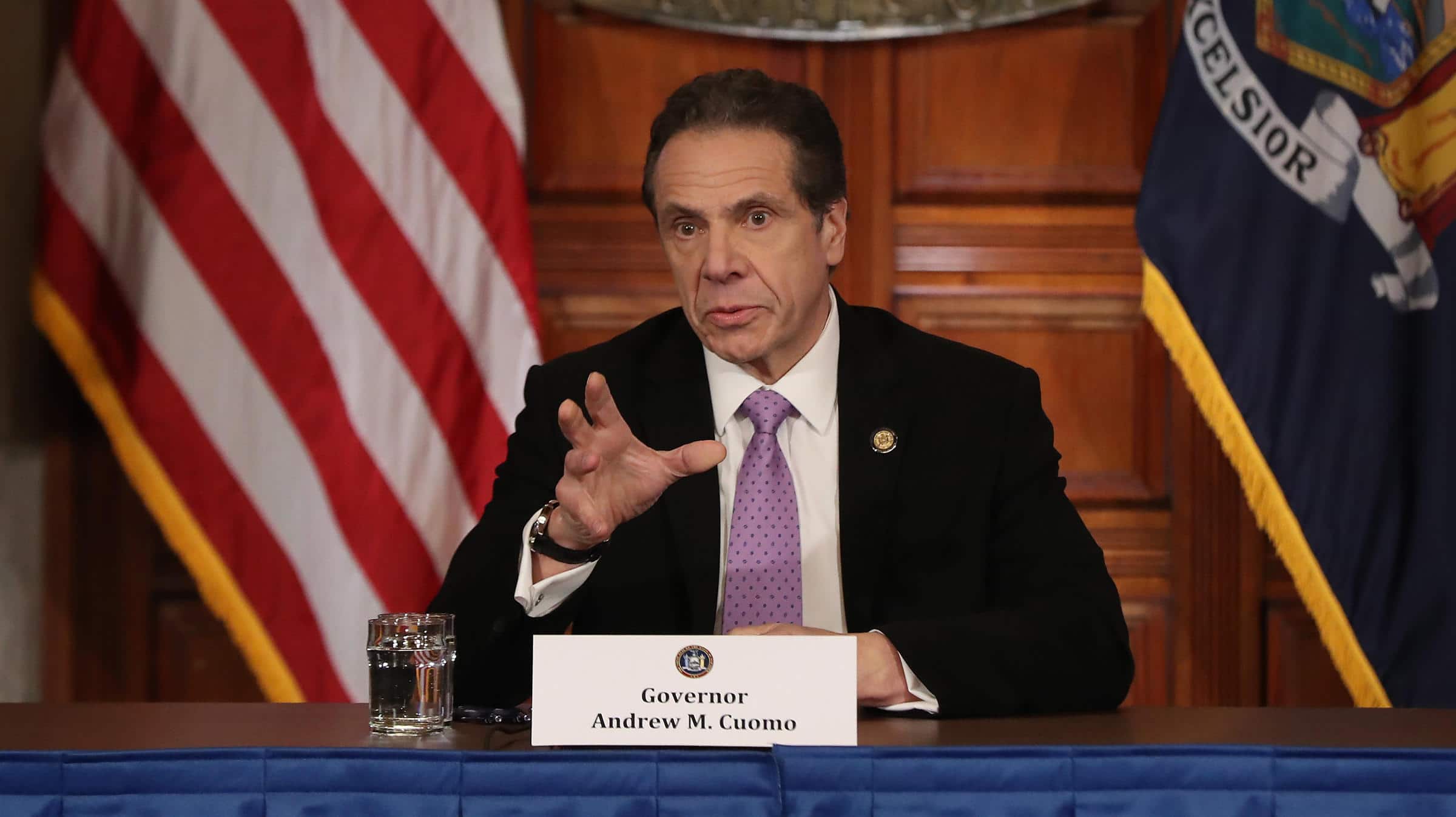 New York Governor Andrew Cuomo has gotten high marks for his performance during COVID-19.  Yet much New York’s problem was based on Cuomo’s ignorance and poor choices in priorities before the outbreak.

When Cuomo was repeatedly warned that New York state was woefully short of ventilators over the past few years he blew them off.  Instead he focused on solar panels in a play to the hard left of his party that is obsessed with cow flatulence.

Further, Cuomo’s hard left policies as governor have made New York the number one ranked state for citizens that flee it for elsewhere.  Lately all Cuomo does is whine that the federal government isn’t doing enough to help him.  Ironically enough he pontificated about “federalism.”  Yet Cuomo’s version is one of fake federalism.  What the New York governor defines as federalism is the fraud of the rest of America being forced to pick up the tab for his irresponsible liberal follies through the years.

Again, Governor Cuomo had ample time and warnings about the disaster that was awaiting New York if a pandemic exploded.  He chose the environmental and the government employee lobby interests of his party instead.

How Cuomo Gets Away with It

One thing the Trump era has clearly demonstrated is that a “journalist” is a Democrat with a byline.  The liberal “news” media simply ignores Cuomo’s perpetual failures that dropped his approval ratings to the low 40-percentage before COVID-19.

Sure, Cuomo comes off as infinitely better than Biden at a press conference.  But that can’t cover up his incompetence as a failed governor before basically screaming for federal aid every day.  Federal aid needed because he didn’t do his job to prepare the state for a pandemic!