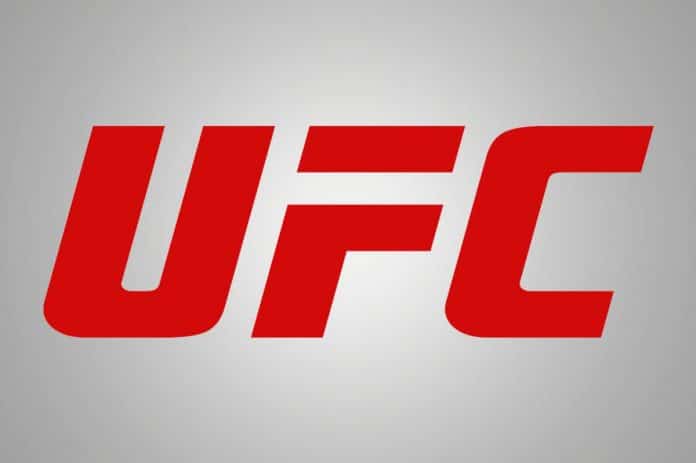 After a landmark debut in New York for UFC 205, Dana White and Company are going in a vastly different direction for an encore. Ditching Madison Square Garden, this Friday’s UFC Fight Night 102 goes down in Albany, featuring a bunch of names that casual fans might not recognize in a Fight Pass exclusive.

But that doesn’t mean the action stops in the sportsbook. There’s still money to be made – and we’re here to help you make some picks. Let’s take a look at a few of the UFC Fight Night 102 odds for the biggest fights, with betting odds courtesy of BookMaker.eu (odds updated daily).

Will the Black Beast Feast?

Derrick “The Black Beast” Lewis never projected as a top-10 fighter. But a thin division as well as four straight wins – including a career victory over Roy Nelson in his last outing – has put him in a position for a contender fight. First, he’s got to take care of one mid-level opponent to prove that he’s more than the one-dimensional knockout artist on a fluke run. 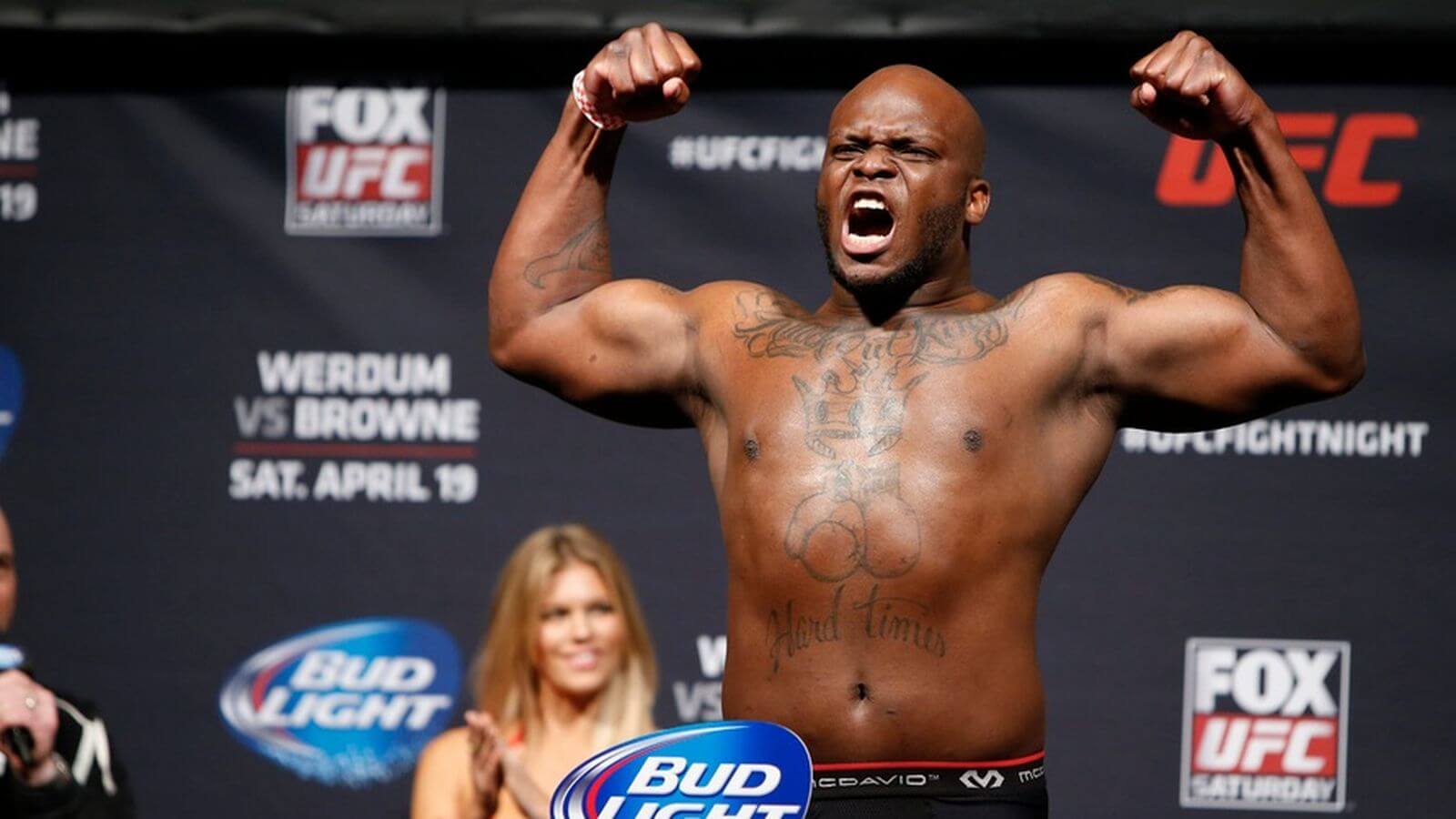 There’s an old-school vibe to Lewis – he wouldn’t have been out of place 15 years ago tangling with the likes of Tank Abbott or Dan Severn. But with 14 KOs in 16 career wins he is a fighter to be respected.

His opponent, Shamil Abdurakhimov, is much more of a typical MMA fighter. He’s got the requisite heavyweight power, and is comfortable on the ground hunting for submissions. The Russian has won two straight against Anthony Hamilton and Walt Harris, earning a shot at the No. 10 ranked Lewis.

Any bet on Lewis comes with risks. Obviously, he can knock out anyone, but his ground game is still extremely suspect. His portly frame doesn’t inspire much confidence in his gas tank, so any durable, well-conditioned heavyweight could be a problem. Abdurakhimov fits that bill.

At 6’4” and a chiseled 260 pounds, Frenchman Francis Ngannou passes the eyeball test with flying colors. On top of that, he’s an explosive athlete with frightening knockout power – all eight of his career wins have come by way of stoppage. At 30 years old, he is actually young for the division and is a promising prospect in a weight class in desperate need of new blood. 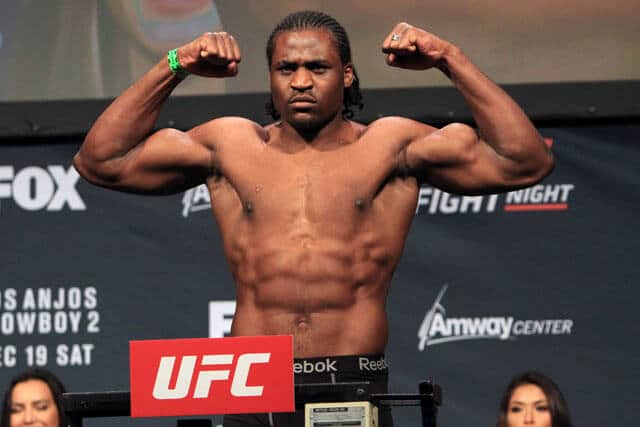 Hamilton is typical roster filler – a tough, big man with a low ceiling and a skillset adequate enough to test newbies. He’s got average knockout power with some wrestling skill, but his physical limitations gives him little margin for error against guys like Ngannou.

Hamilton cannot match up with Ngannou’s speed and athleticism in these fight odds. Even if he succeeds in making this an ugly clinchfest, the Frenchman is just too fast and dangerous to stifle for three rounds.

This Could Get Messy

The UFC keeps guys like Gian Villante around because they’re down to bang with anyone. You need fighters like that to warm up a crowd. He’s dialed back his brawling ways recently, but it’s too easy for him to get tagged and trigger his freeswinging ways.

Newcomer Saparbek Safarov steps in on extremely short notice for Patrick Cummins, who withdrew due to a gnarly-looking knee injury. Fighting on the regional Russian circuit, Safarov is a perfect 8-0, with all wins coming by way of stoppage. In fact, seven of those came in the first round.

Safarov is a complete unknown. What we do know is that Villante is a mid-tier fighter who is vulnerable against good strikers with power, which Safarov has. Go on, take a small gamble on these MMA odds.

For more UFC news, check out UFC 207: Champion Most Likely to Lose This December