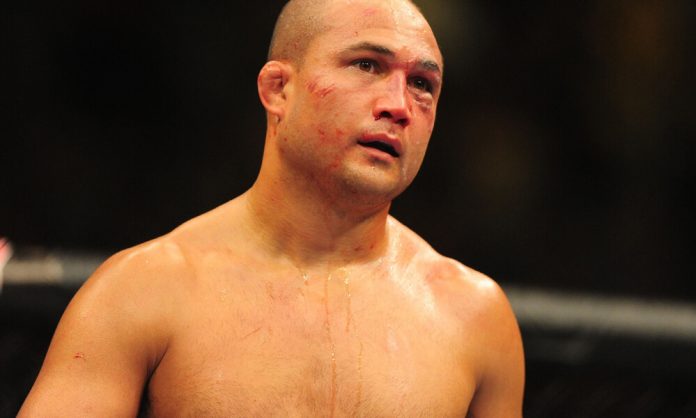 The first UFC fight card of 2017 kicks off this Sunday with UFC Fight Night 103. Ushering in the new year is one of the most popular figures in the sport’s history, Hawaiian legend and former two-division titleholder B.J. Penn. The 38-year old meets a rising star in Yair Rodriguez in a classic “old lion vs. young stud” matchup.

Also on the card is a bantamweight contender matchup between No. 4 Jimmie Rivera and No. 6 Bryan Caraway, an expected barnburner between lightweights Marcin Held and Joe Lauzon, and a veteran welterweight clash between Court McGee and Ben Saunders.

Let’s take a look at the latest UFC Fight Night 103 odds and make a few picks to earn you some cash.

All odds provided by BookMaker.eu, where you can bet on fights all year. Please note, the UFC odds at BookMaker.eu are updated daily. 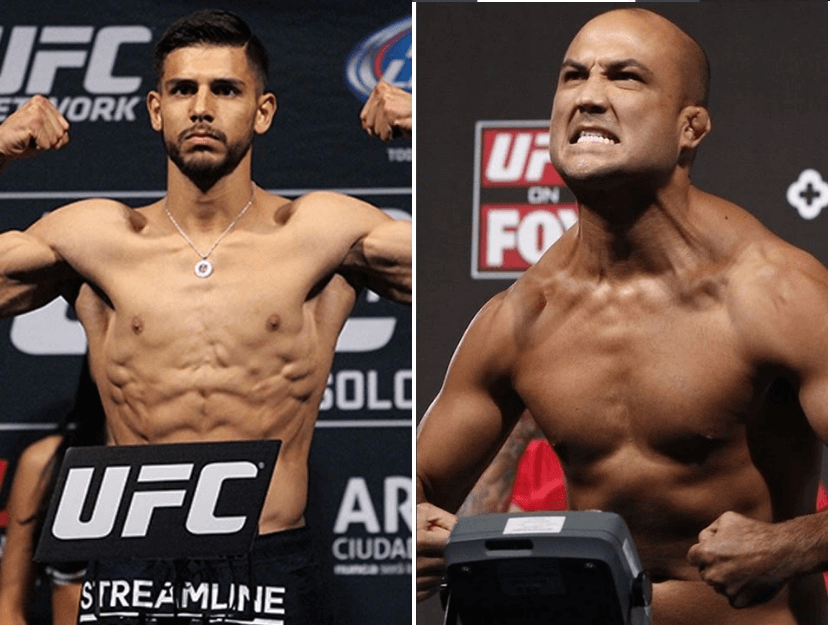 Stick a Fork In Penn

Penn’s last three fights made it increasingly clearer that the Hawaiian doesn’t have what it takes to compete at the highest levels anymore. Despite his renewed focus and new training camp, I highly doubt that his 38-year old body can keep up with whatever willpower he’s got left.

Physically, he is fighting somebody that is bigger, faster and nearly 15 years his junior. Cardio has always been an issue for “The Prodigy,” and that just happens to be one of Rodriguez’s best weapons. Asking him to deal with the kind of pace that “Pantera” pushes, along with a highly explosive, unpredictable offence, is too much.

Take Yair to win all day. The UFC betting price is too high for anything but a parlay, though. The over/under is a bit too risky here, as Penn could very well be finished early – but his toughness and durability are legendary.

Parlay Rodriguez to win at -450 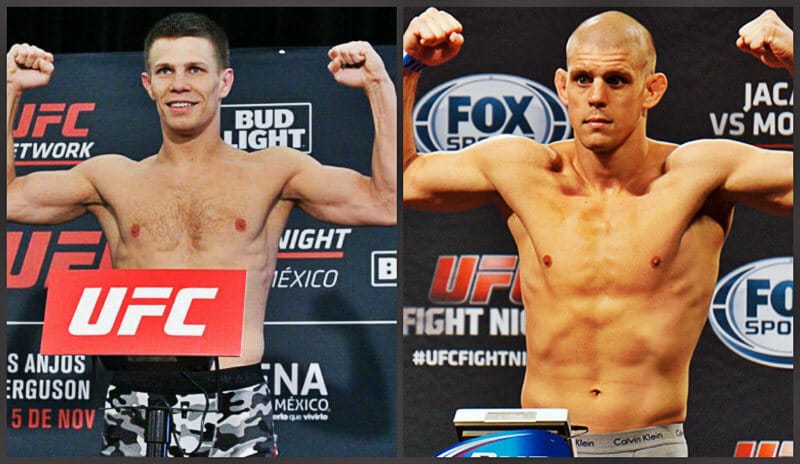 A former Bellator contender, Held was winning his UFC debut against Diego Sanchez until the elevation of Mexico City took the wind out of his sails. The submission specialist gets another shot at a name opponent, this time much closer to sea level. Only this time, he’ll be facing a guy that’s every bit his equal in the grappling department.

Lauzon is the low-key owner of the most post-fight bonuses in UFC history, and with over 20 fights in the octagon “J-Lau” is as crafty as a vet can be. But he’ll have his hands full against the 24-year old Held, who should be able to muscle him to the mat and control him. Still, Lauzon is a huge threat to pull out the win, so let’s say the grappling will cancel each other out and go with the over. 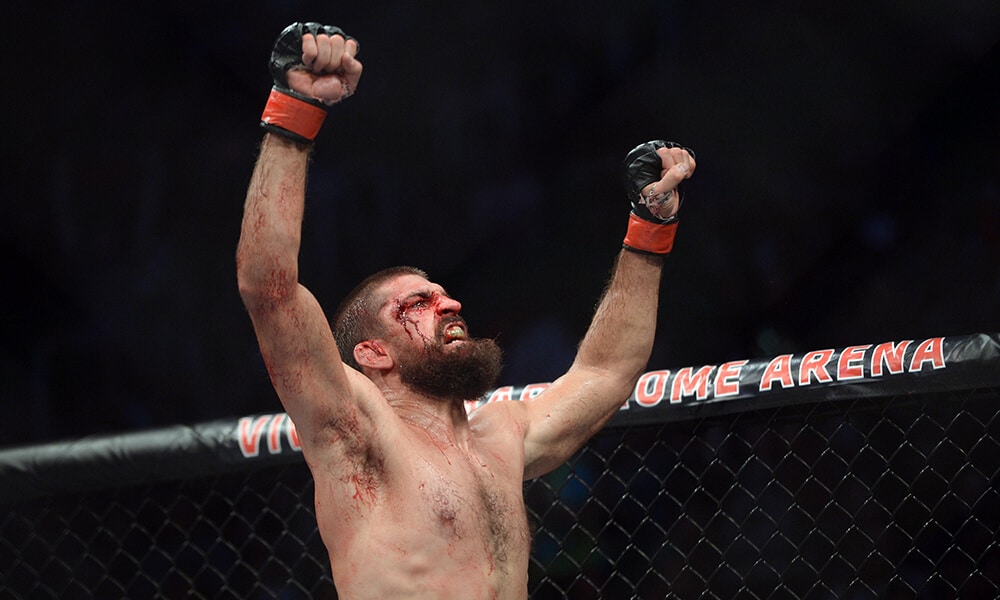 McGee is a pressure fighter who seeks to punish opponents with a high pace. He doesn’t have killshot power, nor is he particularly athletic, but good fundamentals and a solid gas tank can take you pretty far against mid-tier fighters. If anything, he knows how to win on points, as he is always either throwing strikes or attempting a takedown. 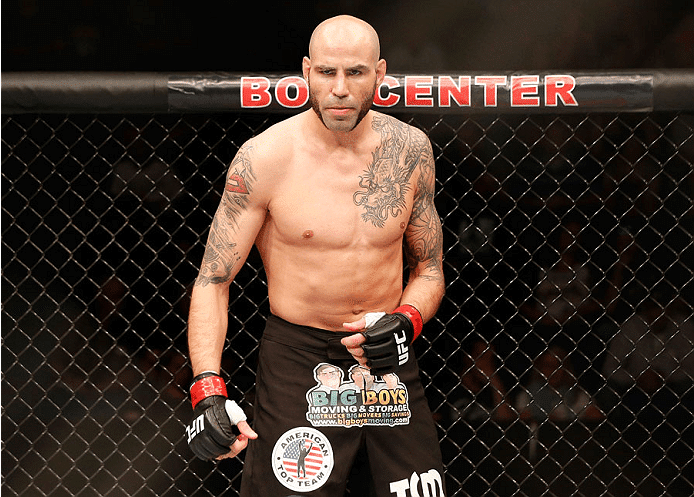 Like McGee, nothing about Saunders really jumps out at you in terms of physical abilities. However, he is a solid striker that will have a distinct height and reach advantage over McGee. That might not matter since his takedown defence is subpar and Court happens to be a decent wrestler. While Saunders is a threat off his back, it’s more likely that McGee ends up controlling him for the majority of the fight.