If your initial thought when looking at this Saturday’s UK UFC Fight Night 107 was “meh”, you’re not alone. It’s a Fight Pass offering, which usually has a lower quality of fights, but this could absolutely be set to surprise us.

Despite the lack of big name stars or high stakes fights, there are a few intriguing match-ups on this card. No. 5 light-heavyweight Jimi Manuwa is coming off the biggest win of his career to get a tough matchup against a young prospect. Brad Pickett and Enriue Briones should light each other up and fire up the crowd. Submission specialist Gunnar Nelson clashes with all-action brawler Alan Jouban.

In other words, this could be one of those cards that produce surprisingly spectacular fights. Take a look at your UFC betting odds at BookMaker.eu – where you can bet on MMA year-round – and make some common sense picks to score some cash.

Anderson makes an intriguing underdog play as a good wrestler facing off with a striking-oriented Manuwa. Unfortunately, Anderson’s money line isn’t tempting enough against a guy that just destroyed former title challenger Ovince St. Preux. On paper, Manuwa has the single most dominant skill in this matchup and he’s facing a guy with only around five years of actual experience. 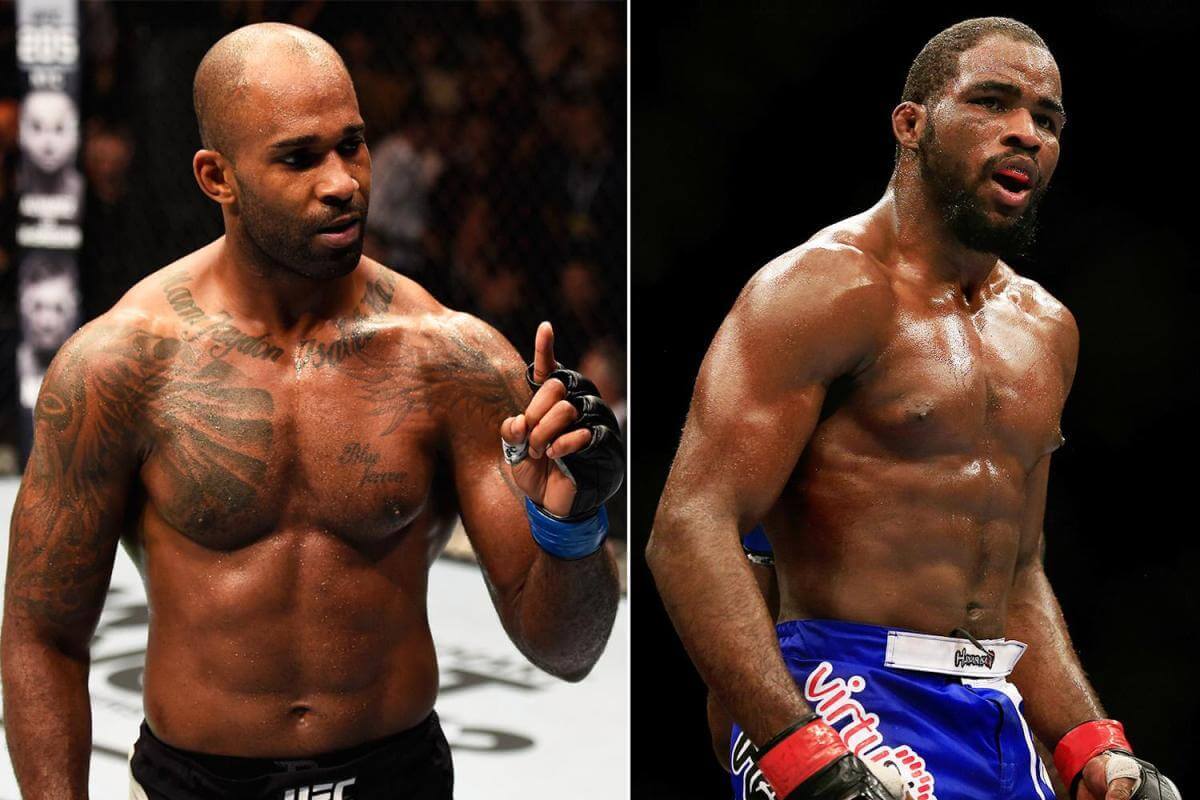 Manuwa to win isn’t too expensive at -150, and he should be able to punish a still-evolving Anderson.

This is a classic grappler vs. striker matchup between submission specialist Gunnar Nelson and the ultra aggressive Jouban. Nelson might have some initial trouble with “The Brahma Bull’s” size, but his tenacious takedowns and controlling mat game should tilt this fight in his favor. Jouban is a guy that slows down as the fight goes on, and Nelson keeps a high pace. 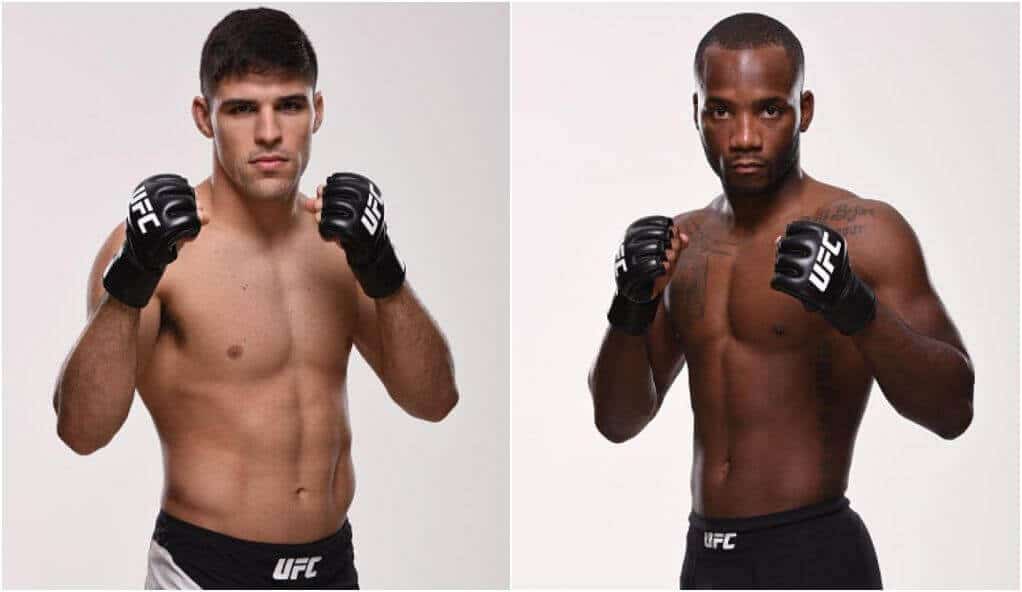 Jouban will have his moments, especially as the bigger man. In fact, I’m a little bit puzzled as to why oddsmakers made him a near 3-1 underdog here. While Nelson’s cardio and stifling skillset give him the advantage, Jouban is an extremely dangerous fighter with serious pop in his strikes. At these odds, he’s our Underdog Special.

Underdog Special: Jouban to win at +290

Pickett is a guy that should have retired by now. “One Punch” is just 2-6 in his past eight fights, and has taken a ton of damage over an action-packed career. Briones is an aggressive slugger who will likely engage Pickett in a firefight, giving the native Londoner an opportunity to score a dramatic win in front of his hometown fans during the first UK event of the year. 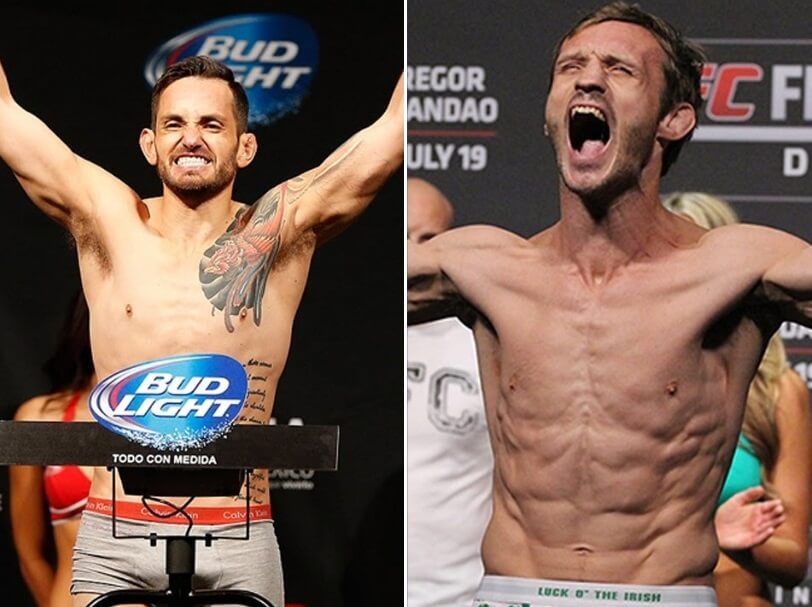 It’s too hard to trust Pickett these days. The 38-year old is easily hurt these days, and Briones can both pack a punch and snatch up submissions quickly. Still, it’s a tough call between two evenly matched fighters, making the underdog here a good pick.

Duffy was once one of the hottest lightweight prospects before an untimely loss to Dustin Poirier. It was a setback for sure, but he’s still got great MMA foundations with a pro wrestling background and snappy submission game.

The UFC is building the Irishman back up slowly, and Reza Madadi is a beatable opponent that he can pad his record with. 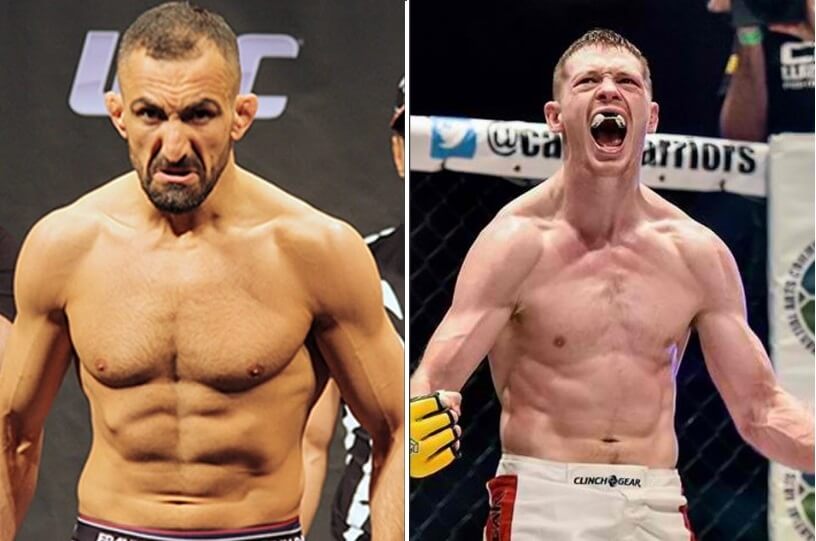 Madadi’s only chance is to get this fight to the ground, but even then, he’ll be dealing with a fighter that’s at least his equal on the ground. The longer the fight, the more likely Duffy’s crisp handwork will find plenty of facial structures to tag.