Hello, Australia. In the past few years, we’ve seen a surge of world-class fighters coming up from down under, with Robert Whittaker becoming the country’s for UFC champion. That’s led to some awesome events in Australia, with a strong talent pool to defend home soil against the rest of the world.

This Saturday, it’s undefeated Tai Tuivasa looking to make the leap from prospect to legitimate title contender. The Aussie meets former heavyweight champion Junior Dos Santos in the main event, and it’s a fan-friendly matchup between two heavy hitters. Tuivasa gets this opportunity on the heels of his best win – a tough win over Andrei Arlovski. Needless to say, he’s making a huge leap up in competition against JDS.

Also on the card is Mark Hunt, whose become a staple on any card in the region. Though he hails from nearby New Zealand, Hunt is one of Australia’s most popular fighters, and MMA fans know that any Hunt fight is worth watching just because of the high probability of a bone-crunching KO. HIs opponent, Justin Willis, is one of the few UFC heavyweights with a belly bigger than Hunt’s, and surprise, surprise – Willis is also a big hitter.

The other fight worth mentioning is a light heavyweight feature between MMA legend Shogun Rua. The Brazilian will try to stave off retirement for just a little longer against Tyson Pedro, a once-beaten prospect who has yet to find a strong foothold inside the top 15.

Let’s take a look at the UFC odds at BookMaker.eu and break down the best betting picks.

Can Tuivasa Make the Leap?

Before he met Arlovski, we really didn’t know much about Tuivasa besides the fact that he hits really, really hard and needs to work on his cardio. His past UFC fights didn’t offer much insight into the technical layers of his striking and even less about his wrestling. Though he was able to beat Arlovski, what he showed doesn’t bode well for his prospects against Dos Santos. 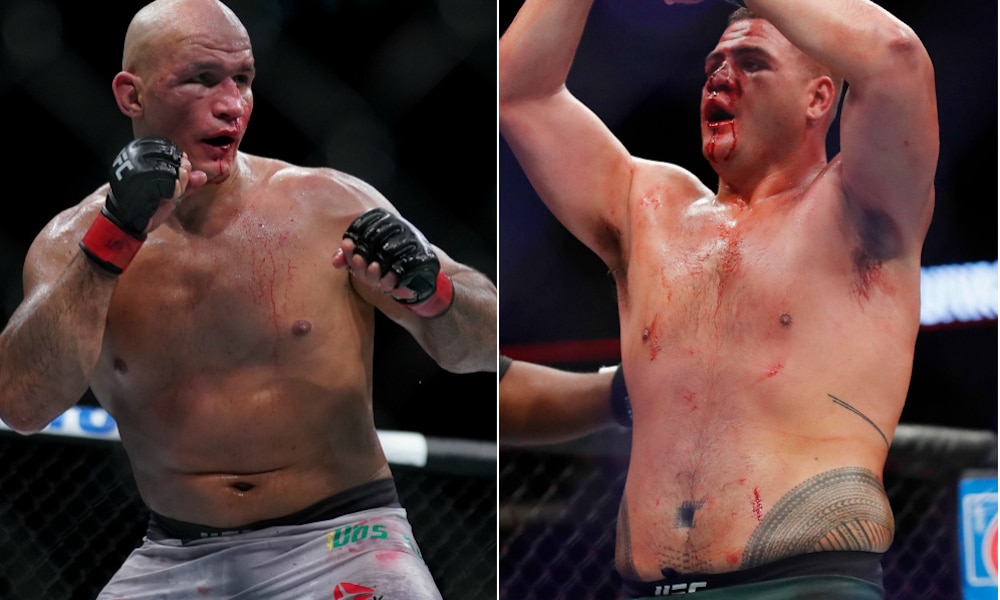 In the second round, Arlovski was able to find his range and start picking the Aussie apart. Though he was able to bully his way to a win, that avenue won’t be available against the big Brazilian. And Dos Santos is a far more dangerous striker. Though the Brazilian has suffered some brutal beatdowns in the past, he’s still one of the best technical boxers in the division, and his chin isn’t completely cracked like Arlovski’s.

Our pick: Dos Santos to win by decision +259

Tuivasa is still young enough to develop into a well-rounded fighter, but this is too much, too soon. Dos Santos has faced almost every elite heavyweight out there and is by no means finished yet as a top fighter. But he’s lost some of his speed as he’s gotten older, and fights more conservatively as well. Take the Brazilian to win by decision.

Nobody talks about how well Hunt is aging – the man is 44 and still throwing down with some of the best in the world. His chin isn’t what it used to be, but basically it’s just been downgraded from iron to stone. Plus, The Super Samoan is still one of the best strikers in the business, a former K-1 champion who can knock people out with both hands. 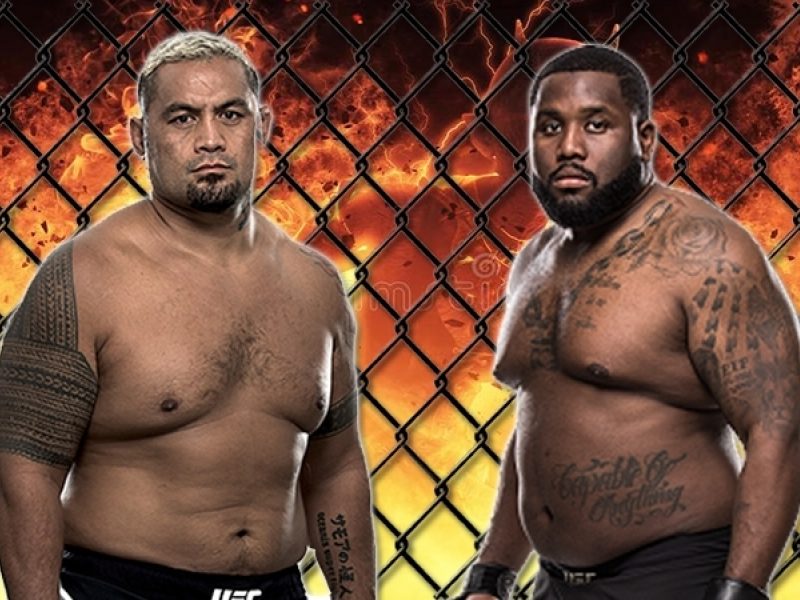 Justin Willis is somewhat of a no-name, but it’s not gonna be an easy night for Hunt. Despite his heft, Willis is actually pretty deft with ridiculously fast hands. A former lineman in college, Willis has the explosiveness required for many that played football at that level. And he’s anything but a no-talent brawler: Willis moves his head well and punches in combination, even throwing kicks to the body and lead leg.

The question here is whether Willis can take Hunt down. He’s been surprisingly good with his wrestling against fringe fighters, but Hunt has been stopping guys from taking him down ever since he laced up the MMA gloves.

Willis might look alright in the first round, but Hunt’s experience will be the determining factor. The Kiwi knows every trick in the book, and he should be able to outclass a relative MMA newbie for three rounds.

Can Shogun Get His Groove Back?

A surefire Hall of Famer and a living legend, Shogun Rua’s unlikely three-fight resurgence was brutally shut down by Anthony Smith in his last outing. Now, we’re back to the same questions with the 36-year old: is he better off retiring at this point? He’s been a slow, creaky version of his Pride prime for a long time now, and his cardio and chin are pretty much shot at this point. 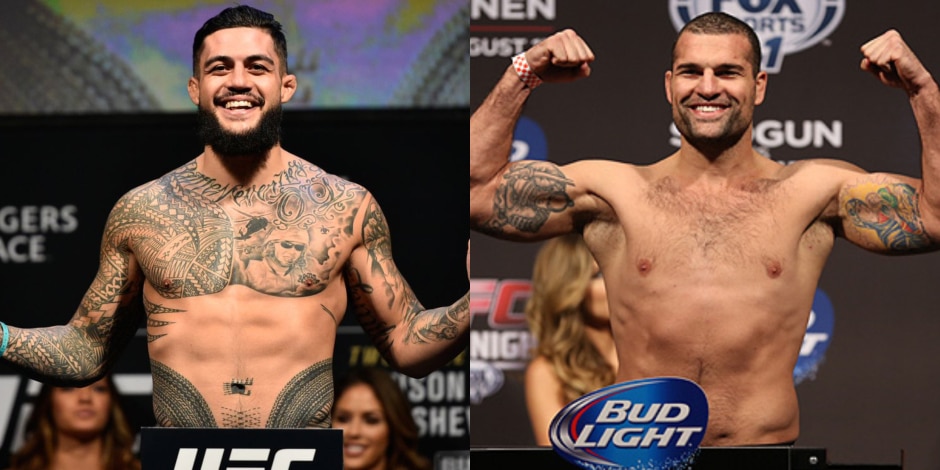 Pedro has lost two of his past three, but both those defeats came against well-established 205-pounders in Ilir Latifi and Ovince St. Preux. Those showed that the 27-year old still has some developing to do, but at this point just being young, active and decently skilled is enough to have a good shot at beating Shogun. Plus, if this goes to the ground, Pedro’s submission skills should let him cruise.

As much as we love Shogun, we just don’t trust him against anyone that’s not a scrub. Pedro is no tin can, and his youth should carry him here. The price is too expensive as a straight play, so go with the parlay.