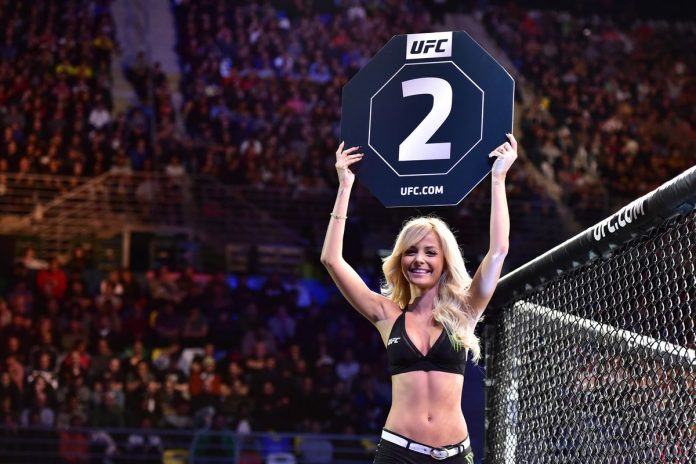 Whoever thought that Jan Blachowicz would be a title contender? As the most unrecognizable face in the light heavyweight top 5, the Polish fighter has racked up a four-fight winning streak, with wins over solid dudes like Jared Cannonier, Jimi Manuwa and Nikita Krylov.

This Saturday, the Blachowicz headlines a main event near his home country, hoping to solidify his title hopes against the surging Thiago Santos. Of course, it could be the Brazilian that leapfrogs his opponent into the title mix. Either way, it’s a solid test for both men, and Santos has a habit of getting into some filthy slugfests. With Jon Jones looking to make up for lost time, the winner here could end up facing the legend sometime in 2019. That’s the ultimate prize.

Also on the card is “Skyscraper” Stefan Struve, slugger Gian Villante and bantamweight uber-prospect Petyr Yan. This is definitely one of the weaker cards in recent months, but it’s got great potential for some sick crackerjacks. Most importantly, you can bet on the card with the UFC odds at BookMaker.eu. Let’s peep the available odds and get into your best online betting picks.

Everything that Blachowicz is, Santos is not. The Pole is methodical and well-rounded, breaking down opponents and doing just enough to take the W. It’s not exciting to watch, but it’s high level stuff: he wrestles with strikers, strikes with wrestlers and forces poor BJJ practitioners to deal with his excellent submission grappling. Let’s not forget he also beat the explosive Cannonier to the punch, and outboxed a boxer in Jimi Manuwa. 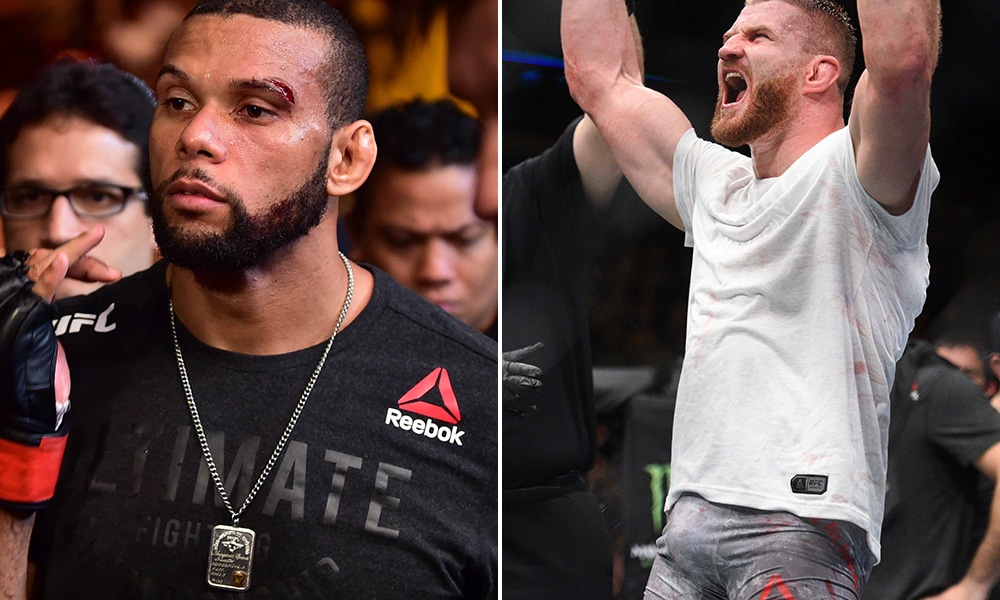 Where Blachowicz operates with a surgical scalpel, Santos has the subtlety of a sledgehammer. I mean, the dude has a massive Thor hammer tattooed to his chest. Boasting the most powerful kicks in the division, the 35-year old brutalizes his foes into submission by pummeling them at all levels. The spinning wheel kick is a regular part of his arsenal, which gives you an idea of just how athletic he is. Despite his blistering kicks, most of his KOs have come with his fists, and people have to respect the fact that he’s got 14 stoppages in 20 career wins.

This matchup boils down to whether you believe Blachowicz picks Santos apart, or Santos overwhelms him with his power.

To be honest, this feels like a coin flip. We’re going with Blachowicz as the underdog, simply because he’s got more tools to work with here. Santos is a beast for sure, but he hasn’t fought anybody as technically sound as Jan for a minute now.

There’s not a lot that Yan can’t do. Even before he signed with the UFC, the Russian was seen as a ready-made contender. Just 25 years old, he’s passed all three of his octagon tests with flying colors, becoming the first man to knockout the durable Teruto Ishihara and forcing a corner stoppage against Douglas Silva de Andrade. As a flashy boxer, Yan simply rains hell, which accounts for his ridiculous 7.07 significant strikes per minute. An athletic, powerful 135-pounder, Yan certainly has the profile of a contender. 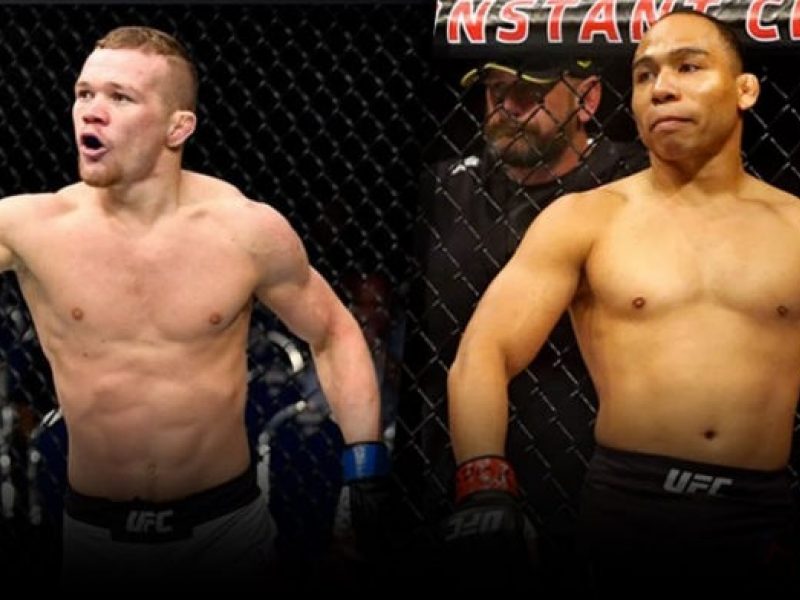 The matchup with Dodson will be huge in telling us what level Yan is at. A former title challenger at flyweight and a bantamweight contender, Dodson’s spent time in the cage with the likes for Demetrious Johnson, Marlon Moraes, Jimmie Rivera and TJ Dillashaw. His blinding speed and explosive punching power makes him a tough out, though he’s alternated wins and losses for eight straight fights. At 34, he’s slipping up a bit.

This pick won’t net you much return, but it’s the right call. Dodson is a dude who relies on his athleticism, but he’s clearly lost a step or two in recent years. That won’t fly against a bona fide mauler in Yan.

Despite a 20-10 record, Dodson has never been stopped. And for all of Yan’s power, he’s knocked out less than half of his opponents. Dodson’s quicks make him stupid hard to hit clean, and he should be able to get to the scorecards.

Quick word of advice: any time the glass-jawed Struve faces a knockout artist, bet against him. While de Lima isn’t as celebrated as somebody like Mark Hunt, he can certainly follow the blueprint of walking Struve down and bombing away in close. It’s gotten easier and easier to put him away, ever since Hunt broke his jaw.

Michal Oleksiejczuk might have a flashy 10-fight unbeaten streak, but he’s about to level up in the UFC. Villante is a lumbering slugger that tends to make life really, really tough. This is a case of an underdog veteran taking on a young prospect, and we always love that type of matchup. Just make sure it’s a small bet, as Villante tends to fight his opponents extremely close and is certainly a winnable fight for Oleksiejczuk.