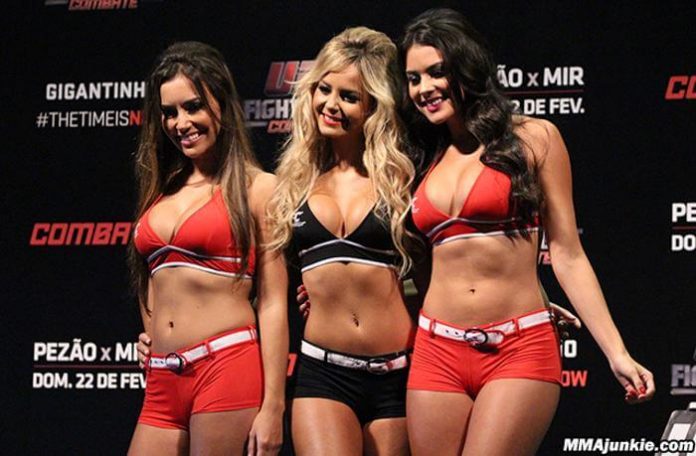 This Saturday, the UFC heads to Portland for a solid showcase of the talent in its stacked lighter weight divisions at UFC Fight Night 96 – from 155 pounds on down. And there is plenty at stake, as the three biggest fights on the main card all affect the title picture in their respective divisions.

Hopefully, fans will tune in and truly come to appreciate the blinding speed and ridiculous athleticism of the smaller guys. They’ve been toiling in relative obscurity long enough. Perhaps winning some money on them will make you fans.

Today we’re cherry-picking safe bets from a few fights. Let’s take a look at the UFC Fight Night 96 odds at BookMaker.eu and see where the betting values lie. 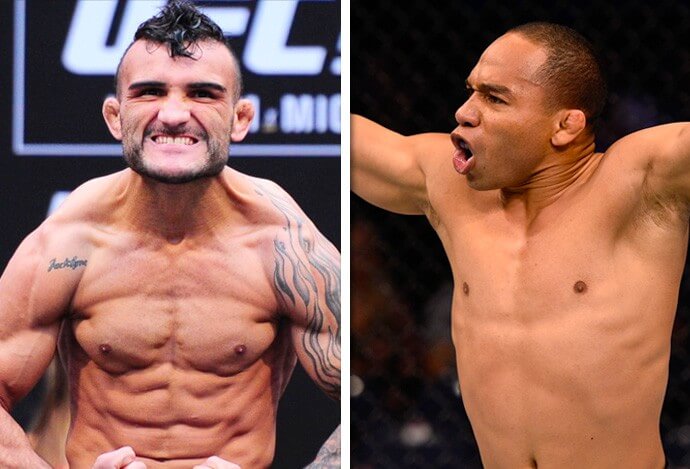 A lot of casual fans don’t like the fact that little guys don’t tend to produce the highlight-reel knockouts that everyone loves. John Lineker and John Dodson – standing 5’2” and 5’3”, respectively – are living proof that this is a blatantly false belief. Guys that size should not be able to sleep dudes as easily as they do.

Is Dodson a Worthy Favorite?

Dodson’s overall resume is more impressive than Lineker, and he’s a better all-around athlete to boot. That would probably explain his status as a slight favorite over Lineker in the fight odds, but the reality is that they are both extremely quick fighters with explosive power. This fight feels like a toss-up, which makes the even money you get on Lineker a savvy play.

However, the safest bet to make is the over on 2.5 rounds at -110. Though there’s little chance this fight goes to the ground – a phase that eats up clock – neither man has ever been knocked out either. Both should be pacing themselves for a five-round main event, so don’t expect an all-out brawl either.

Lightweights: Will Brooks vs Alex Oliveira

Will Brooks and Alex Oliveira are two great athletes with superb standup games. In fact, it’s difficult to say who would have the advantage in a pure striking battle. Oliveira is a hulking lightweight with knockout power, but Brooks is more dynamic when it comes to his offense. They are both savage clinchfighters, but good luck trying to guess whose back will be pressed against the fence.

What separates Brooks – a former Bellator lightweight champion – from Oliveira is his well-roundedness. Though “Ill” Will prefers to strike, he is a good offensive wrestler who can control opponents on the ground if needed. This is a good time to bring up that Oliveira has only been fighting for four years, and his background consists almost entirely of Muay Thai.

Though Brooks seems like a good choice to win, the over in UFC betting for this match. The American Top Team rep is durable enough to take Oliveira’s best, and seven of his past nine wins have gone to decision. Oliveira is a tough dude, and it’s going to take Brooks a while to soften him up.

The 25-year old Smolka opened a lot of eyes in his last bout, when he completely outclassed Ben Nguyen – a legitimate Brazilian jiu-jitsu brown belt – with a masterclass of grappling. It took less than two rounds for Smolka to completely exhaust Nguyen’s BJJ vocabulary and pound him into a bloody pulp – in Nguyen’s home town, no less.

At 5’9”, Smolka is extremely tall for the flyweight division, and his lanky frame allows him to find chokes and locks at all sorts of odd angles. He is a unique challenge in the 125-pound class, and presents a challenge that Moreno – a UFC newcomer – has never had to face.

Moreno is currently a cast member on the current season of The Ultimate Fighter. Obviously, he’s not going to win the season since he lost on a previous taping. Though he’s a submission specialist, it’s highly unlikely he’s anywhere near Smolka’s level – or he’d have been in the UFC already.