Islam Makhachev is out, Paul Felder is in. Just a few days before he was set to fight in his first main event, Makhachev tested positive for Covid, leaving the UFC to scramble and find a replacement. They got a good one in Felder. And despite the short notice, there were no changes to the matchup: Felder agreed to cut down to 155 pounds and keep the fight five rounds.

We need to take a minute to salute Felder’s huge cojones here. Even if he was in good shape, it’s not like the 36-year old was in a fight camp. Now he’s giving himself just three days to get down to the lightweight limit – a process that can take weeks, if not months. Then, he’s betting on himself to be able to go 25 minutes against an excellent fighter in Rafael Dos Anjos. The UFC – who absolutely did not want to lose a headliner on a weak card – definitely owes Felder a solid.

Rafael Dos Anjos is stuck in a 1-4 slump, but he’s a former lightweight champ and currently the No. 12 welterweight. And we can’t fault him too much for recent losses to current champion Kamaru Usman, No. 1 contender Colby Covington and No. 3 Leon Edwards. Still, RDA is in a must-win situation as he’s a threat to drop out of the top 15 all together with another loss. Felder is currently the No. 7 welterweight, so a win for RDA would probably move him up a few spots in an ultra-competitive field.

This isn’t a fight that’s going to draw a ton of viewers, but it should be a lot of fun. Both dudes thrive on pressure and dynamic striking, setting up a fan-friendly matchup. To be honest, it’ll probably be a lot more competitive, as Makhachev was slotted as a -556 favorite before getting pulled from the card. The odds here are much closer. 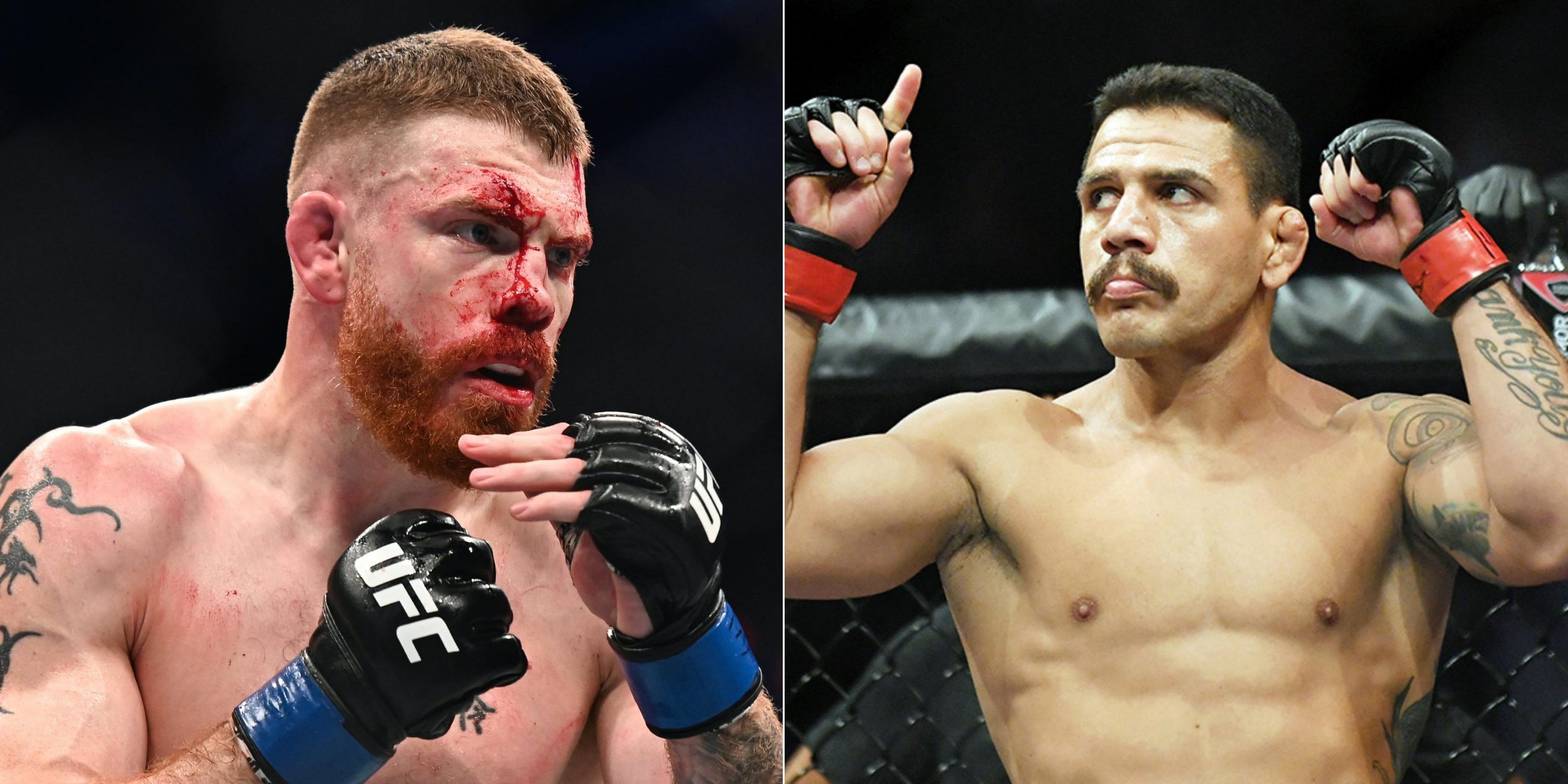 There are a few significant factors causing us to lean towards the Brazilian. The first is obvious: he’s had a full fight camp while his opponent is fighting on just a few days notice. Both guys are well-conditioned athletes, but RDA should have the edge in cardio.

Second, Dos Anjos has to be drooling at the prospect of facing another striker. This is a guy that has fought nothing but elite wrestlers as of late and is probably sick of getting grounded into fine powder. A matchup with Felder pretty much guarantees that he can stay in his striking sweet spot. Even if Felder had a full camp, RDA would still likely be our pick because he’s a bit more technically sound.

Even if Felder gasses out, we just don’t see RDA taking the finish here. Nobody is saying that the Brazilian is pillow-fisted, but he’s not really a knockout threat either. Felder is in the same boat, he hits hard but has gone to decision in four straight matchups. This one’s likely going to the scorecards.