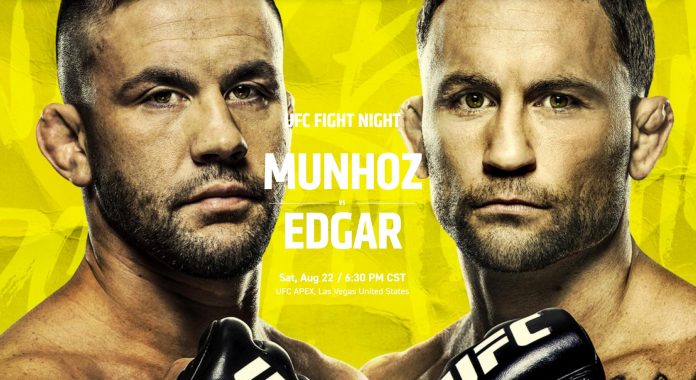 Frankie Edgar is finally making his bantamweight debut – something he probably should have done a few years ago.

After a loss to Max Holloway – his second title shot at 145 pounds – The Answer was tabbed to drop down and meet Pedro Munhoz. However, an injury forced Brian Ortega out of a main event against Korean Zombie and Edgar leaped at the chance for another big scrap at featherweight. Unfortunately, he was knocked out in less than a round. Now he’s going back into the Munhoz matchup with two straight losses and a few more cracks in his chin.

Munhoz is not an easy first fight for anyone – he’s been fighter upper-ranked bantamweights for the past three years. In his past five, he owns wins over Brett Johns, Bryan Caraway and Cody Garbrandt. Most recently, he dropped a clear decision to Aljamain Sterling – a defeat that’s aged well since The Funk Master has become a legit title contender.

The Young Punisher has power for days 💪

Here are the stakes: Munhoz is clearly a tier below the bantamweight elite. If Edgar has dreams of becoming the first man to challenge for the title in three divisions, this is absolutely a fight that he’s gotta win. Munhoz can douse Edgar’s bantamweight run before it even gets started. At 38, Edgar’s time as a relevant fighter is quickly coming to an end – he’s got maybe one legit title run left in him. Maybe.

The UFC odds at BookMaker.eu have Edgar as a big underdog at +206, with Munhoz as a -271 favorite. Edgar has made a career out of proving critics wrong, and perhaps in this division he can impose his wrestling more consistently – that would make him a big threat at 135.

Let’s take a closer look at a fun main event and break down your best betting options. 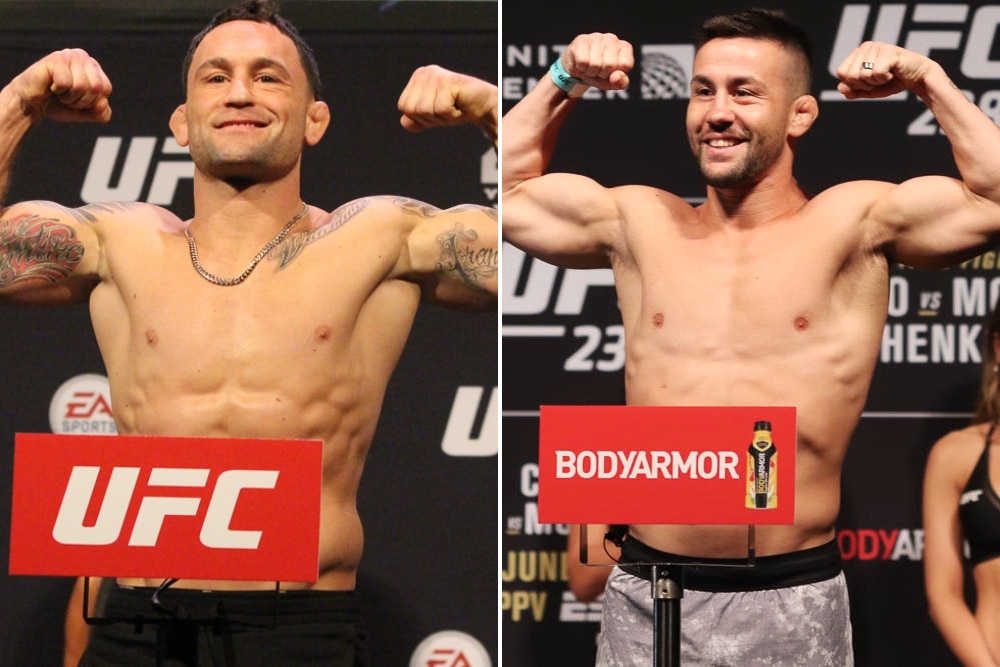 Munhoz is an underrated action fighter – he’s lowkey one of the most consistently fun dudes in the division. He applies intense pressure at all costs, planting himself in the pocket and finding opportunities to unleash his dynamic striking arsenal. A granite chin lets him take more risks and baits opponents into brawls. Not many guys can swang-and-bang with Cody Garbrandt, but Munhoz did and came out with the KO. Long-story short: the 33-year old out-toughs guys.

Edgar is a boxer-wrestler, though fighting at bigger weight class has usually put more emphasis on boxing. He is stellar when it comes to pugilism, from his constant movement to pretty footwork to textbook combinations. But The Answer is truly at his best when he successfully blends in wrestling. Much like his striking, Edgar’s wrestling fundamentals are nearly flawless, from his timing to chaining attempts to how he controls opponents on the mat. Yair Rodriguez found this out the hard way, as the high-flying young athlete was absolutely dominated by Edgar’s wrestling.

Keep a very, very close eye on Edgar’s first takedown attempt. This will be the first time in a long time that the New Jersey native isn’t facing a much bigger opponent – he and Munhoz are roughly the same size. If Edgar lands an early takedown and can ride out the round, there’s a good chance that he quickly takes control of the matchup. Hammer his live betting line if his wrestling looks good – especially at +206! 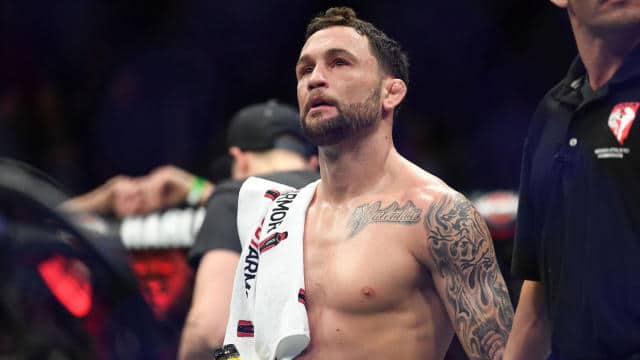 This is riskier, since Edgar is just coming off an early knockout loss. But he did go five rounds with Max Holloway just one fight before, and Pedro Munhoz is not a killshot hitter. At the end of the day, Edgar has only been knocked out twice and Munhoz has never been stopped. Take a flyer on this prop.