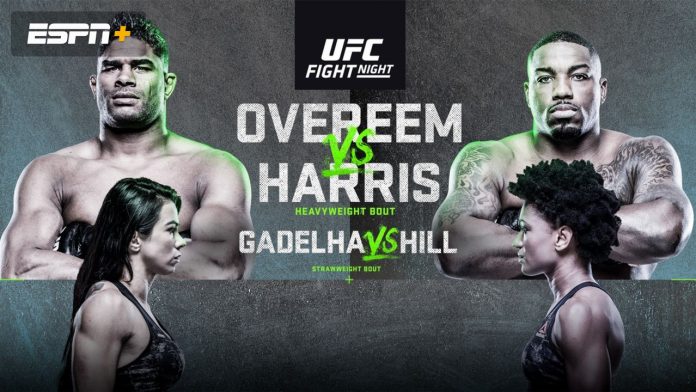 Any heavyweight that wants to be taken seriously has to get through Alistair Overeem. The Dutchman is a living legend, with one of the most decorated, storied resumes in MMA history. That’s not hyperbole: this is a dude that battled prime Shogun Rua and Chuck Liddell during the peak Pride era, emerged victorious from a stacked Strikeforce Heavyweight tournament and challenged for the UFC title. He is one of two fighters to hold titles in a major MMA and K-1 kickboxing at the same time.

He’s still dangerous, but Overeem is now in the stepping stone phase of his career. In other words, the 39-year old is the guy that up-and-comers use to show that they’re ready for a title shot. The Demolition Man is in this weird career spot where he’s still a dangerous big name, but a beatable guy. Kind of like how every middleweight thought of Michael Bisping at one point.

This Saturday, it’s Walt Harris that’s looking to turn the corner against Overeem. Harris’ UFC career has been unremarkable – early on it was questionable whether he’d even stick around. But a recent four-fight winning streak is enough to earn him a name opponent in a thin division. The last four guys to beat Overeem are Jairzinho Rozenstruik, Curtis Blaydes, Francis Ngannou and Stipe Miocic. That’s an esteemed company to join.

The supporting cast is excellent: lightweight contender Edson Barboza is moving to featherweight. Women’s strawweight Claudia Gadelha tries to prove that she’s still a contender in a loaded weight class against action fighter Angela Hill. They’re some of the most entertaining fighters in the business.

It should be a busy night inside the cage and at the online sportsbook – we scoured the UFC odds at BookMaker.eu to pick out the best betting values.

UFC Betting Pick: Overeem to win inside the distance at +210

We’re not putting much faith in Harris’ recent win streak: this is the best stretch of his career and the highlights are a tedious win over an aging Andrei Arlovski and TKO wins over Alexei Oleinik and Sergey Spivak. Those last two were flash knockouts in less than a minute. Are these signs that he’s upped his game, or is Harris just coming off favorable matchups? 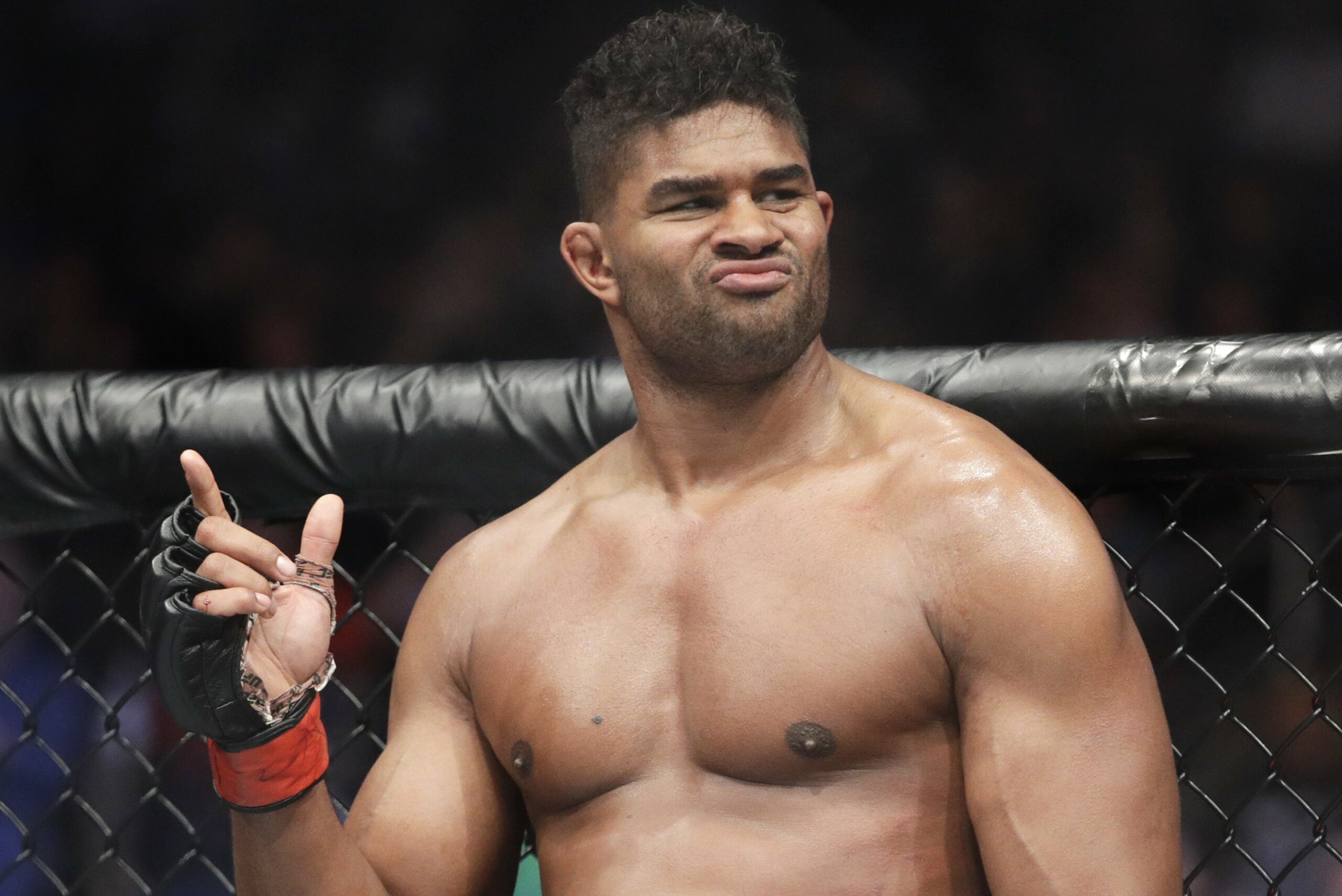 We know that betting Overeem is risky – his chin has a giant bullseye on it. But skillswise, he’s the more talented fighter and it’s not even close. While he’s coming off a brutal knockout loss, The Reem was handily beating Rozenstruik for five rounds before getting caught with five seconds left. There’s the danger that a huge, mobile guy like Harris lands a nuclear shot, but Alistair has gotten much better at protecting his chin – especially when he’s clearly the better striker.

We don’t see this going the distance – Overeem rarely wins by decision. Might as well maximize your payout at the online sportsbook and take the victory prop.

A week ago, Hill was at +162, so the public has been backing her up to this point. Still, she’s a very good value anywhere around +150. 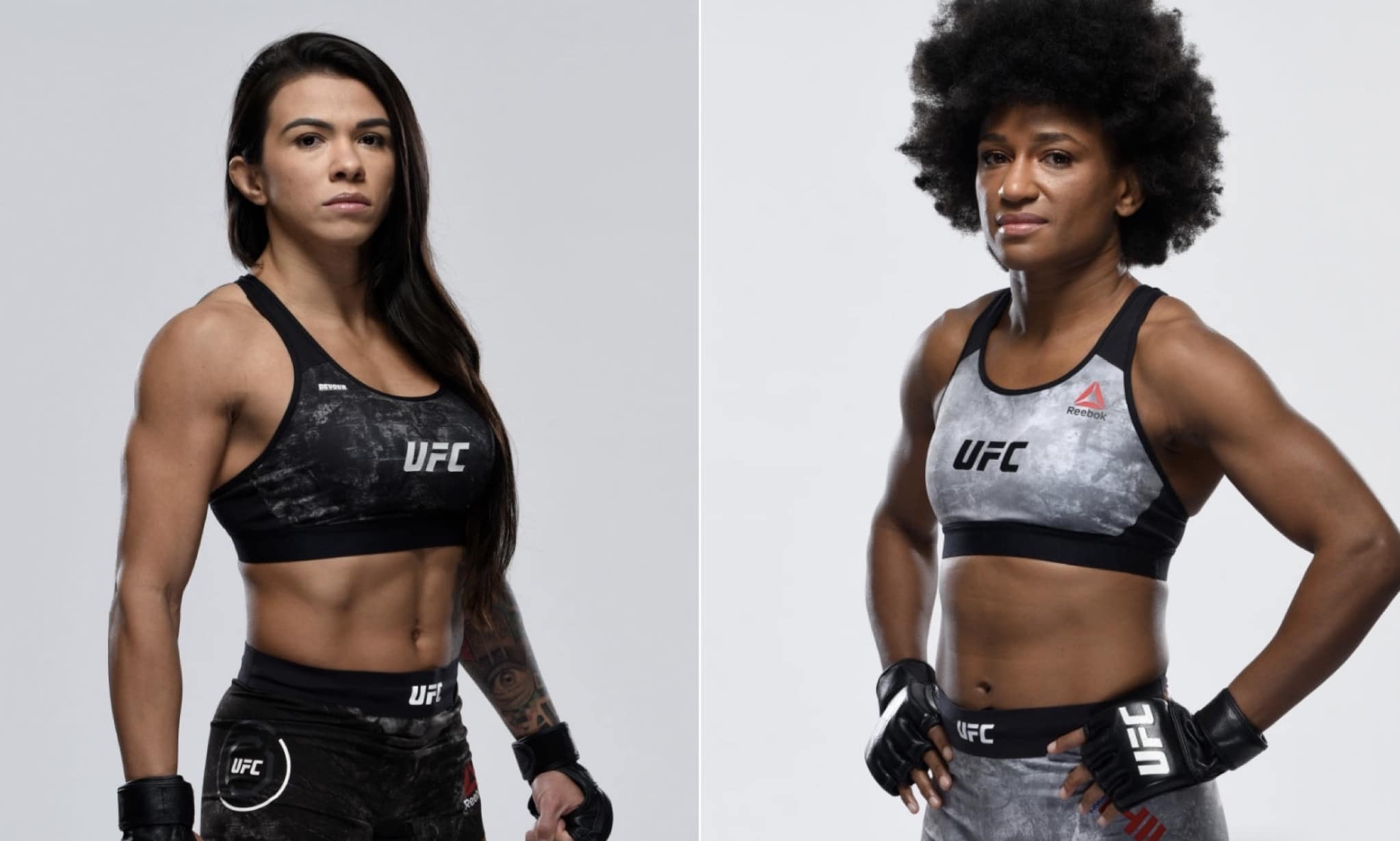 This recommendation has two main components: Gadelha’s steady decline and Hill’s recent development. For whatever reason, the Brazilian has been unable to harness her immense physical talents and craft a dominant style. A glaring cardio issue has gotten in her head, to the point where she’s lost some of the aggressiveness that made her such a threat. She seems much less likely to overpower opponents like she used to.

Hill always had raw talent, but three straight wins suggests she’s turning a corner. While she’s 36, her energy and athleticism is going to give Gadelha serious problems. While the Alliance MMA product will have a tough first round, we expect her to do enough to win on points.

We love this price on Barboza. We’re not sure how much the weight cut will affect him, but let’s assume that he performs at the same level. If that’s the case, he’s going to be the noticeably bigger man and have a massive power advantage over Ige. 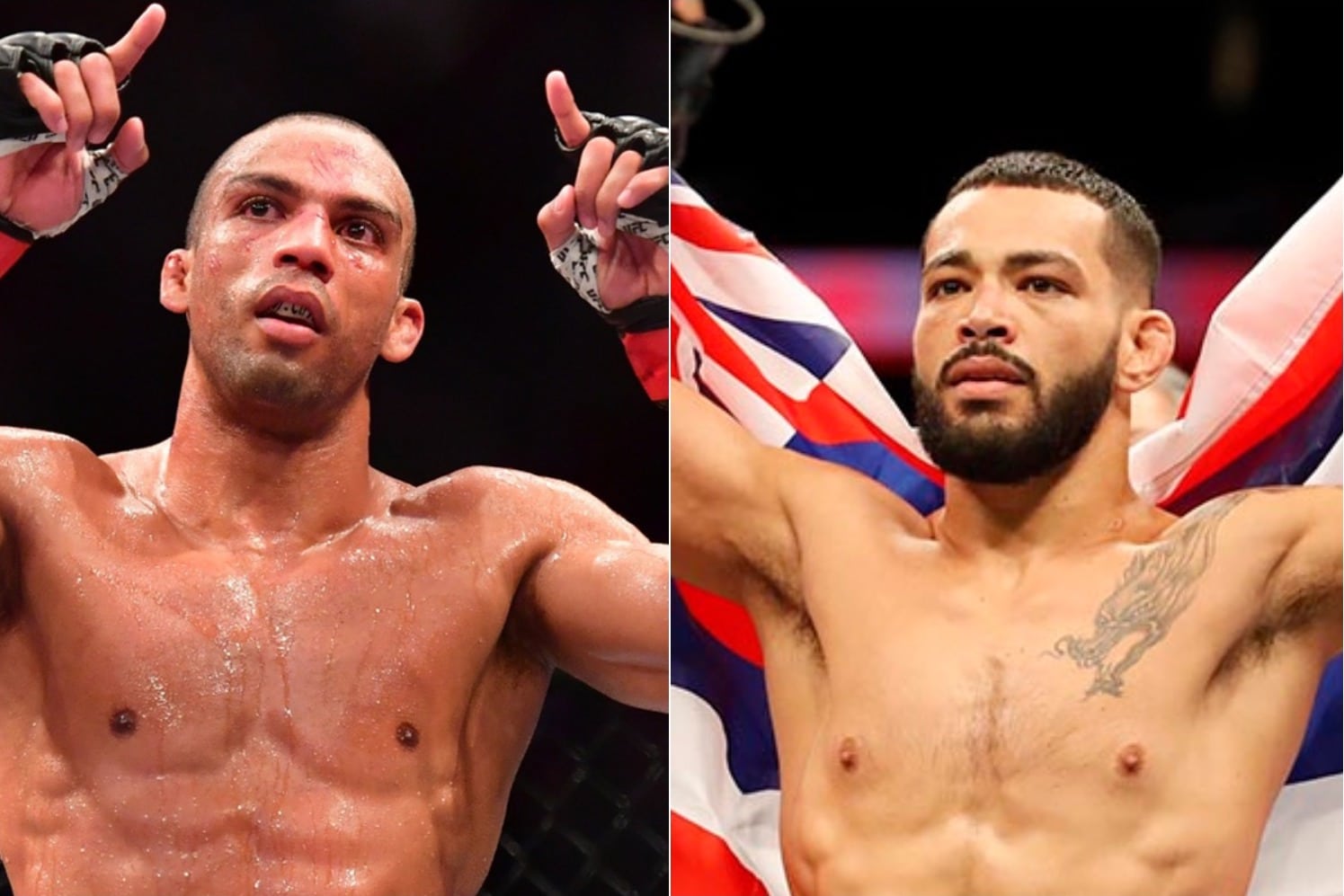 Considering that Ige isn’t a known name, the fact that he’s such a minor underdog is some serious respect. The 28-year old is a bright, overlooked prospect at 145 pounds – beating the well-regarded Mirsad Bektic in his last outing was a huge statement. Unfortunately, we haven’t seen him do enough against higher-level competition to warrant a bet at this price.

Check out the latest UFC fight odds for today.