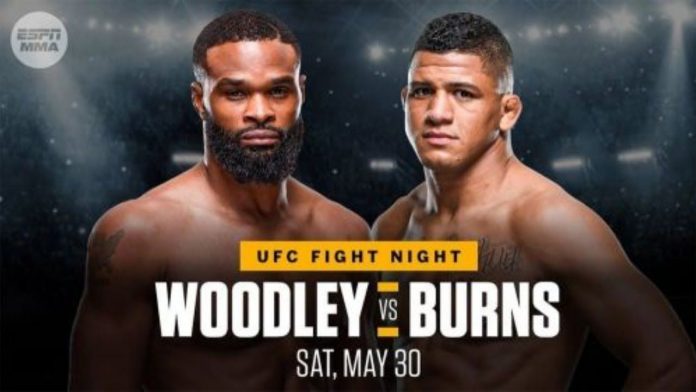 Tyron Woodley had one of the most polarizing title reigns in recent UFC history. The highs were really high: four successful title defenses in a stacked division had a lot of fans justifiably discussing his status as an all-timer. His wins over Lawler and Till showcased all-world athleticism and talent.

But I can’t remember seeing a champion sink lower than Woodley: his rematch with Wonderboy is the worst title fight in UFC history, and the follow up against Demian Maia was nearly as bad. He did the usual chasing money fights thing that every champ seems to do – something that always annoys the bosses and fans alike. Then there was his rap single “I’ll Beat Yo Ass”, which was not satire but a real attempt to break into the music industry.

But the lowest of the lows came last year when he met Kamaru Usman. Not only did Woodley lose the title, but Marty from Nebraska bent him over his knee and spanked him for five rounds. Seriously, it was just 25 straight minutes of Woodley doing nothing but surviving a non-stop onslaught. Not to pile on the dude, but T-Wood barely put up a fight to try and keep the belt.

That’s gonna be tough one to bounce back from, but Woodley returns to action this Saturday. Standing across the cage from him will be No. 6 Gilbert Burns, who has quietly won five straight. Most recently, the Brazilian scored a TKO over the highly regarded Maia – and anyone who beats Maia is immediately taken seriously at 170 pounds. Now, Burns gets a shot at the No. 1 contender, and a win could legitimately insert him into the title picture alongside guys like Colby Covington, Jorge Masvidal and Leon Edwards.

The UFC odds at BookMaker.eu opened with Woodley as the favorite, but let’s take a look at the online sportsbook and break down your best betting options. Reminder: live UFC betting lets you bet on real-time line updates during the fight as well. 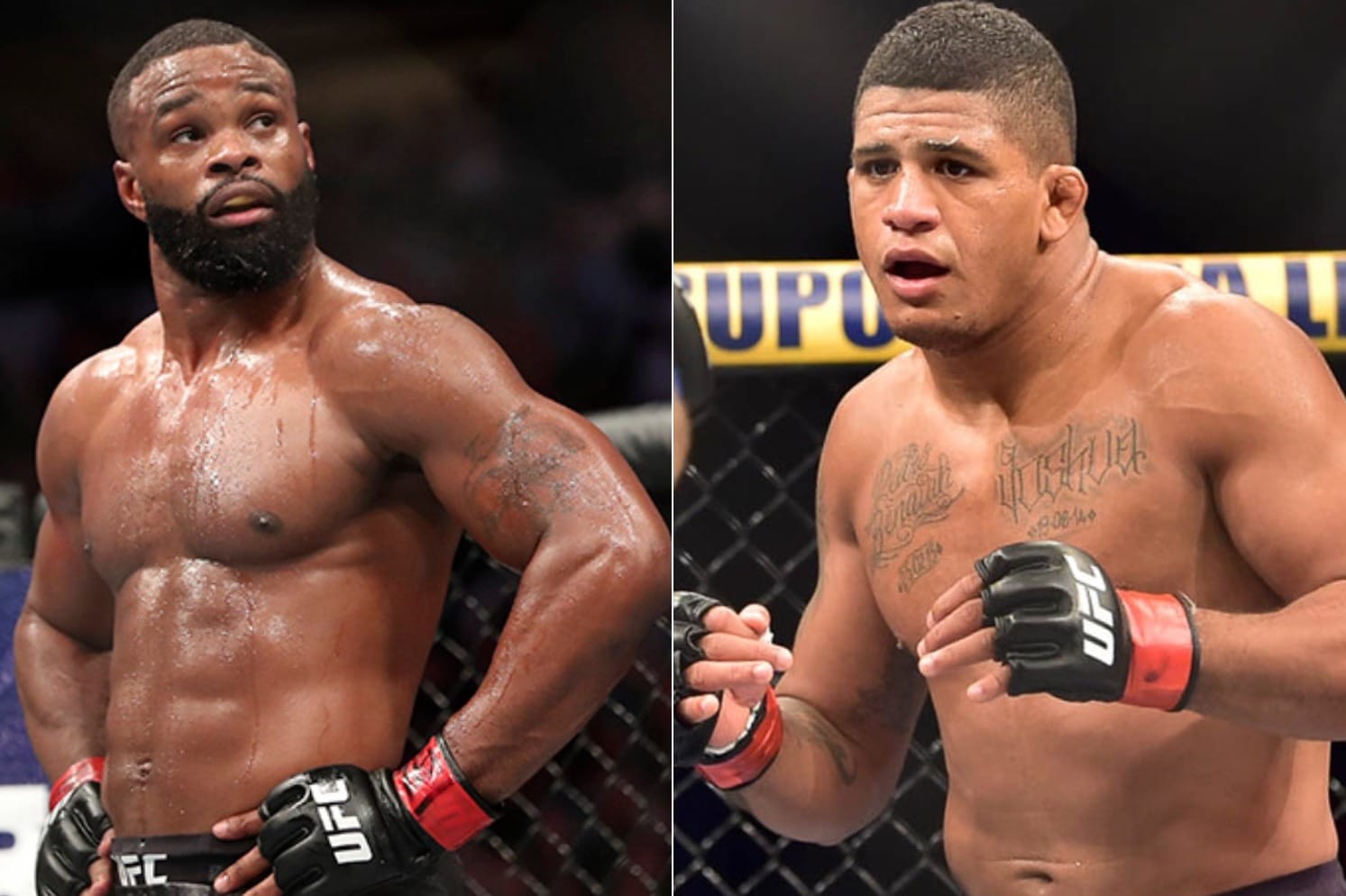 It’s ok if you don’t know who Gilbert Burns is – he didn’t really make any noise until recently. He was your typical Brazilian jiu-jitsu specialist: a lethal grappler who got outclassed on the feet. That led to some ups and downs, but Burns has seemingly turned a corner.

While the Brazilian will never be a pretty striker, he’s become an effective overall fighter. Utilizing a high-pressure approach, Burns maximizes his natural strength by mixing power striking with rugged takedowns. His increased aggression led to a TKO over Maia, which is more than we can say for Woodley’s appearance against Maia.

Woodley is who he is: an explosive killshot hitter who can be tentative to a fault. If he’s even a little unconfident in the situation, T-Wood has no problem giving away a round or in some cases, entire fights. Generally a very smart fighter, Woodley knows how to flurry for kills and steal rounds with opportunistic takedowns. Opponents know that Woodley wants to land the overhand right, but they rarely see it coming.

Woodley is so physically talented that it takes a fighter with elite skills and attributes to beat him – Usman has elite wrestling and an endless gas tank. What’s Burns got? He’s a killer grappler, but he doesn’t have the wrestling to force the issue. Perhaps the Brazilian can smother Woodley with strikes, but he’s going to catch a few big counter and walk away the more damaged fighter. We see the former champ coming out with his hands raised.