While this Saturday’s UFC on FOX 23 doesn’t quite have the premium scraps worthy of a pay-per-view card, it’s a damn fine UFC fight card that deserves your attention.

In the main event, women’s bantamweight No.1 contender Valentina Shevchenko meets No. 2 ranked Julianna Pena in a de facto title contender. The winner will most likely earn the right to face champion Amanda Nunes, a woman who just annihilated the careers of two Hall of Famers in back-to-back fights.

We’re keeping the Cherry Picks rolling this year after a 2016 where we posted a 22-8-1 record. You know the deal with these – a Cherry Pick is assigned to fight odds that have a high likelihood with an affordable value.

We’re doing something new this year as well. In every Cherry Pick column, we’re tabbing an Underdog Special – set-off UFC odds in the + column that pays out more than you put in. Of course, these are riskier bets, but we all know the rewards.

It’s hard not to admire how Shevchenko has transferred world champion-level Muay Thai to MMA. On top of that, she is supremely conditioned and extremely durable. While Miesha Tate and Ronda Rousey crumbled under Amanda Nunes’ assault, Shevchenko weathered the now-champion’s storm and even turned the tide in the third round against an exhausted Nunes. 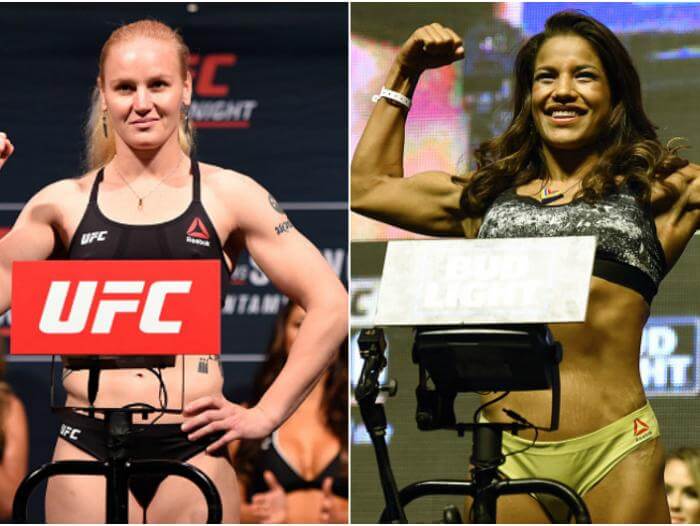 While she lost to Nunes, the outcome could have been different had the scrap been a five-round main event. But she bounced back in fine form, outclassing an elite boxer in Holly Holm. It’s obvious that Shevchenko, while unheralded, is one of the best bantamweights in the world.

But the reality is that she is a natural flyweight striker facing a bigger, powerful grappler in Juliana Pena. “The Venezuelan Vixen” might not be able to hold a candle to Shevchenko on the feet, but that might not matter given her performance against Cat Zingano. Against a woman known for her freakish strength, Pena dragged the fight to the mat and grinded down a good wrestler.

All the striking skills in the world are moot if you’re getting smothered. But it’s tough to bet against Shevchenko’s gas tank in a five round fight – Pena has yet to fight past the third round. It’s difficult to pick a winner here, but you can take the over with confidence. Neither woman has killshot power, and Shevchenko has enough ground skills to defend submissions.

On paper, this fight favors Cerrone. He’s coming off an awesome 2016 where he picked he went 4-0 in a new division, finishing four good welterweights in dominating fashion. Now ranked No. 5 at 170 pounds, Cowboy has opted to meet the No. 12 ranked Jorge Masvidal – a fighter who is barely half as accomplished. 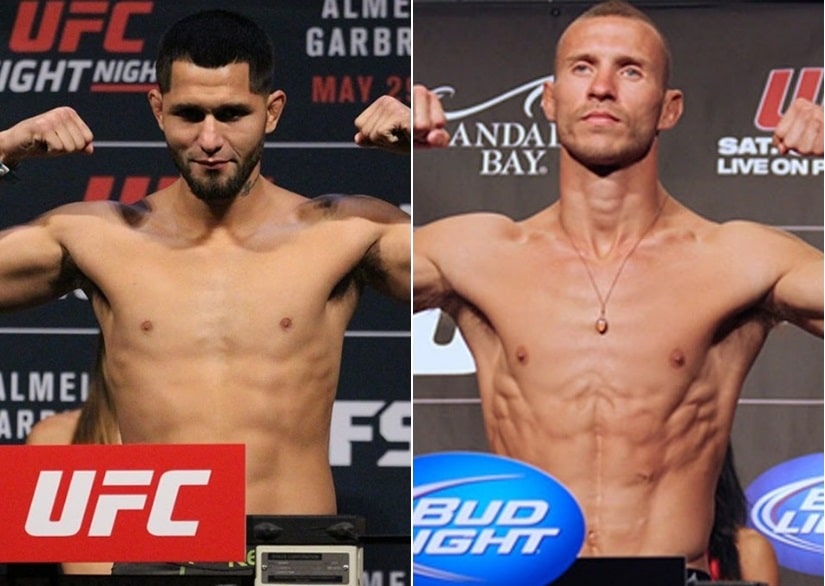 But despite the rankings, this is an extremely dangerous matchup for Cowboy. Masvidal’s smooth, fluid striking is every bit the equal of Cerrone’s explosive kickboxing, and he has excellent takedown defense to boot. If this fight turns into a sparring match, it’s a 50-50 proposition. For that reason Masvidal to win is a solid play at underdog odds.

Moment of Silence for Arlovski

Arlovski’s Cinderella run in his second UFC stint is long forgotten, courtesy of his glass chin and three straight losses. He might as well have a neon sign flashing “Punch Here” pointing at his beard. A cracked jaw is tough enough to hide in pro MMA – in the heavyweight division it’s a death sentence. 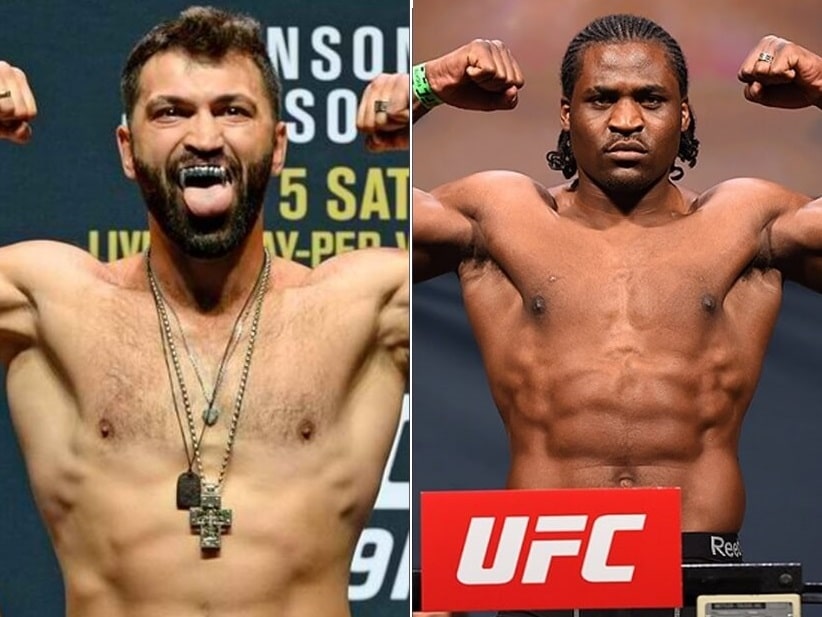 Ngannou might as well be the grim reaper. He is younger, bigger, stronger and embodies the type of explosive athlete that has been a nightmare for Andrei his entire career. “The Predator” will stalk his the Belarussian and fire a laser-guided missile at that glass chin. One punch is all he needs.

Because Ngannou’s straight money line is expensive, the best UFC betting option is to parlay it with another bet. This might be ugly enough to force Arlovski to call it a career.

Check out the latest UFC on Fox 23 odds on our MMA odds comparison page.