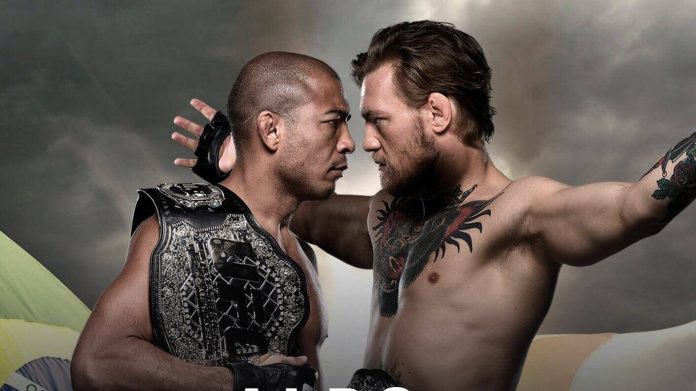 If you thought that Conor McGregor’s bloody triumph over Nate Diaz would make him an even bigger favorite for a rematch with interim featherweight champ Jose Aldo, you’re wrong.

Back in May, BookMaker.eu had McGregor vs. Aldo 2 money lines in their Future Events section – McGregor was a -200 favorite while Aldo was listed at +160. Earlier this week, UFC betting odds for the rematch resurfaced, and the only change was a five-point swing in Aldo’s favor to +155.

Why Haven’t the Fight Odds Changed?

Pardon the pun, but that’s a little odd. The Notorious One liquefied Aldo’s brain in just 13 seconds, and he’s coming off a fight where he knocked down Diaz – a fighter renowned for his durability – three times in two rounds. McGregor’s punching power at 170 is the real deal, but at 145 it’s just unfair.

To be fair, Aldo never really got a chance to utilize his immense arsenal of skills in their first encounter, and there’s zero chance that McGregor would wreck him so handily again. But it’s time to start realizing that Conor is basically a mini-Rumble Johnson: all it takes is one punch to put the lights out. A five-round championship fight gives him 25 minutes to land that nuclear straight left.

Besides turning Diaz’s face into raw ground beef, McGregor showed vast overall improvements as a fighter. He took a ton of punishment, proved he could go five rounds, and executed a perfect gameplan tailored to a specific opponent. This is an even better McGregor than the one that tore through the featherweight division.

So, Bet the House On McGregor?

If you were going to bet on him anyway, now’s the time to do it. Before their first fight, McGregor closed as a slight -105 underdog, but his line was up to -185 at a few books. If the fight actually gets made, it’s highly likely that betting action would swing McGregor’s current -200 line deeper into favorite territory. 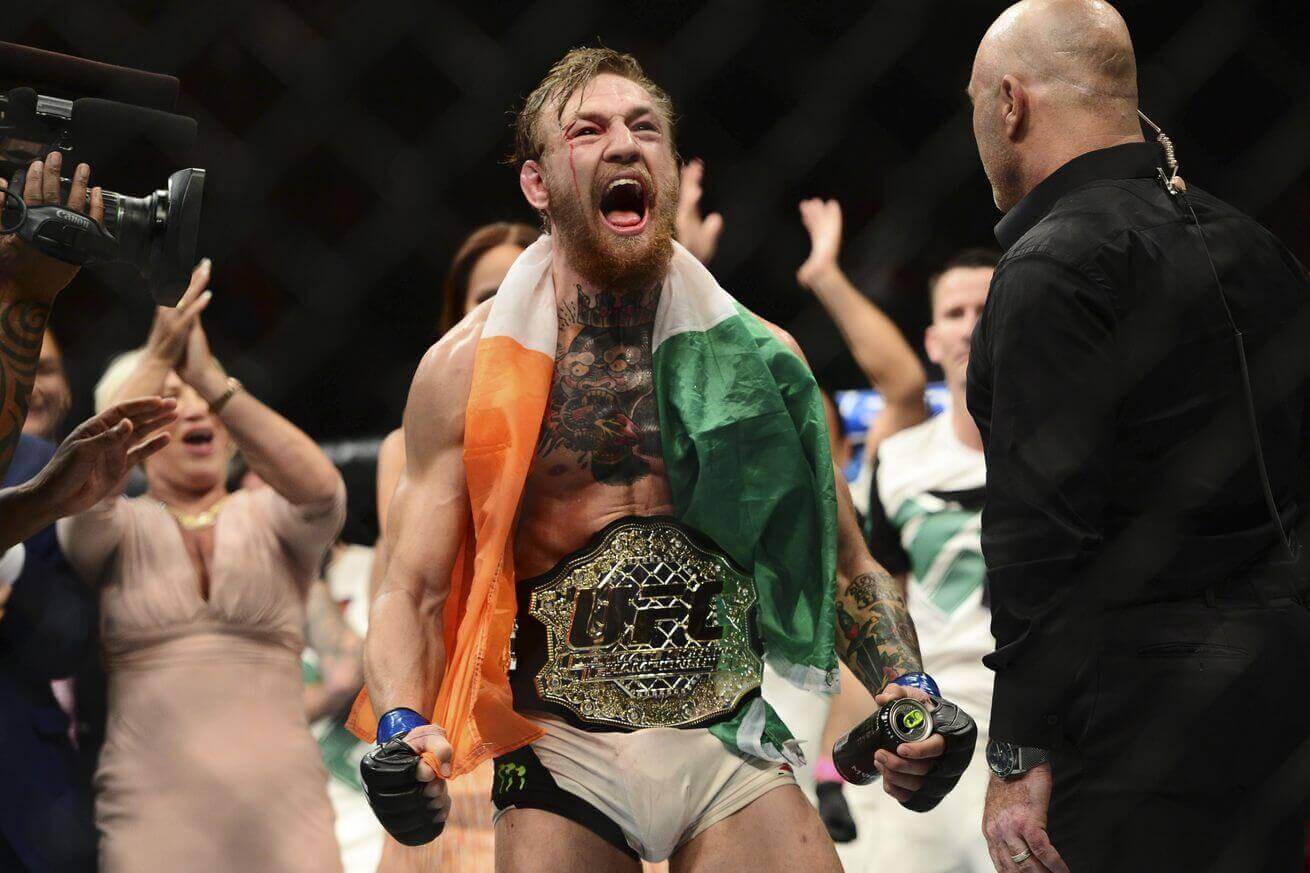 Conversely, you might want to wait to bet on Aldo if you think the Brazilian will even up the score in the UFC betting odds. As more place wagers on McGregor, the payout on Aldo will increase as a result. “Scarface” is the featherweight GOAT, and despite his poor showing in their first scrap, Aldo is still a dangerous, elite opponent. At some point, his money line could creep up to +200, making him a great UFC pick for a savvy MMA gambler.

Dana White has already gone on Sportcenter and issued an ultimatum for McGregor: “Conor has to defend his title or make a decision to give it up – or whatever else he wants to do. I’ve got to sit down and see what’s next. If I were Conor, I’d defend my title.”

At this point, it’s impossible to guess who Mystic Mac will award Red Panty Night to. He could bypass the crowded line at 155 pounds and face Alvarez for the lightweight title and become just the third man in UFC history to win belts in two weight classes. A third fight with Diaz would yield a massive payday. A rematch with Aldo feels like a lesser event than both those options.

What we do know is that we’re living in Conor’s world right now. “We’ve got a lot to talk about,” stated McGregor, “and I’m in a beautiful, beautiful position right now. And that was built through hard work, and I’m going to capitalize on that. We’ll see. There’s a lot of stuff in the pipeline. Shit is about to hit the fan here.”

What’s ahead in UFC betting for fall 2016? Read BJ Penn, Michael Bisping and UFC Predictions for the Biggest Fights Left in 2016.