The light heavyweight division is filled with unlikely title contenders, and two of them will tangle in the main event of this Saturday’s UFC Fight Night in New Mexico in hopes of seizing an elusive title challenge.

Between Corey Anderson and Jan Blachowicz, it’s Anderson who has been far more vocal stating his case. After blasting through the red-hot Johnny Walker to extend his winning streak to four, he screamed at Dana White for an opportunity against Jon Jones. In his post-fight interview, “Overtime” took it one step further, stating that he would turn down any other matchup that didn’t have a strap on the line.

The posturing obviously didn’t work, as an annoyed Dana White somehow persuaded Anderson to meet Blachowicz. In stark contrast to Anderson, Blachowicz hasn’t been doing much talking, letting his results speak for themselves. The Polish native comes into the matchup with consecutive wins over Luke Rockhold and Ronaldo Souza – both former middleweight contenders. With a February 2019 loss to Thiago Santos fading in the rearview mirror, beating Anderson would be a huge statement at the top of the 205-pound class.

In the co-main event, welterweight prospect Michel Pereira meets longtime veteran Diego “The Nightmare” Sanchez. Pereira might be the rare UFC fighter that takes the entertainment aspect of the sport too seriously.

In case you forgot, Pereira inexplicably broke out into a gymnastics floor routine during his last fight:

Unsurprisingly, Pereira gassed out later in the fight and lost to Tristan Connelly – a heavy underdog who stepped in on just two weeks notice. He doubled down by blaming the loss on a bad weight cut instead of bad energy management.

We’ve got to give it to Pereira: the gif has now reached immortal levels in MMA Reddit, and a lot of people know who he is – even if it’s for a ludicrous display of low fight IQ. Still, it’s hard not to see the potential in the Brazilian: he’s just 26 and a hyperathletic fighter without any fear. Beating a vet like Sanchez could lead to some big things in the future. A loss could earn the “bust” label.

Let’s take a look at the UFC odds at BookMaker.eu and break down your best betting options. Live UFC betting at the online sportsbook is available during any of the fights.

Is Anderson the Real Deal?

Overtime’s current streak includes wins over Patrick Cummins, Glover Teixeira, Ilir Latifi and Johnny Walker. That’s a solid level of competition, but none of them are exactly in the title mix. Blachowicz isn’t either, but he’s right on the fringes with a 6-1 record in his past seven.

The big question here is whether Anderson can get this to the mat. He won his season of The Ultimate Fighter with a power wrestling game, and has developed an efficient high output, low power striking offense to compliment it. However, he’d probably falter in a pure kickboxing matchup against Blachowicz, who is far more technical in that area.

Blachowicz may not be a flashy striker, but his body of work is impressive: he constantly beat the explosive Jared Cannonier to the punch, outboxed a knockout puncher in Jimi Manuwa, knocked out a kicker in Luke Rockhold, and eked out a split decision over a power puncher in Ronaldo Souza. Anderson isn’t on the same level as those dudes.

Though Blachowicz doesn’t have airtight defense, he’s improved to the point where he can hold his own against good wrestlers. Even if Anderson gets this fight to the ground, he’d be dealing with a high level submission grappler. In the end, we expect Blachowicz to keep the fight standing and potshot his way to a points victory. At this price, the Pole is a solid straight up play. 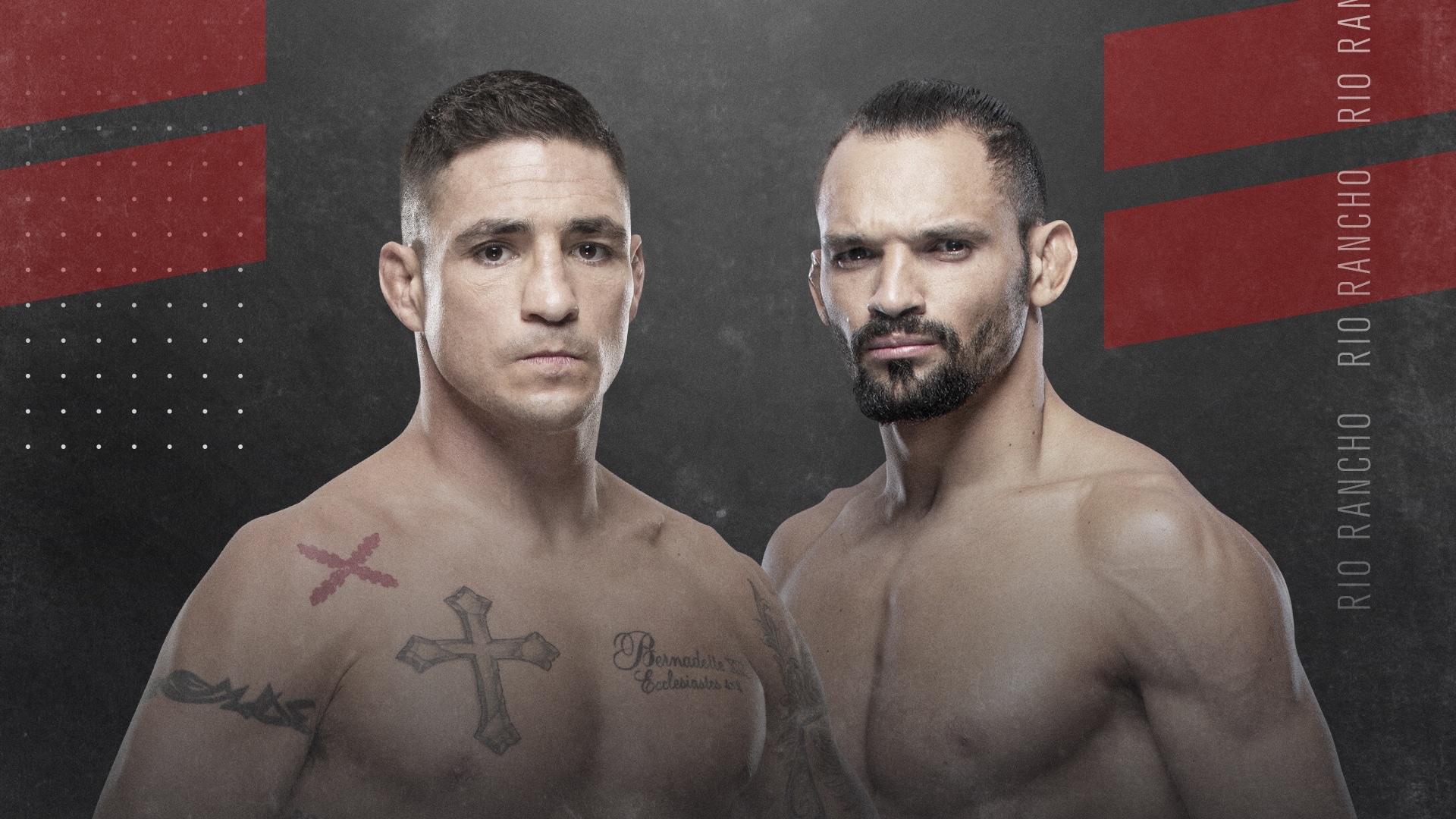 Pereira seems adamant that using the cage like his personal bounce house doesn’t hurt his chances at winning. It’s not like he just started doing that in the UFC – he was actually signed by the big show because of viral videos of him doing the same things in regional promotion.

So if he’s gonna lose, might as well do it in the most memorable way possible. But if he does start taking this seriously, we could be looking at a scary young stud. The Brazilian is young, big and ripped. Doing flips isn’t just a sign of explosive athleticism, it’s a testament that he’s got massive onions as well. Let’s hope his coach can flip his striking to be more substance than style.

Our pick: Pereira inside the distance -130

A younger Sanchez would have a great chance of beating Pereira – we love picking wrestlers against. But at 38, with a long career of bloody wars, Sanchez is nowhere near the fighter he used to be. The Nightmare needs to be on the senior circuit fighting other aging guys, not trying to hold off young studs like Pereira. Without the strength or tenacity to impose his grappling, Sanchez ends up taking a beating and tapping out before the final bell.