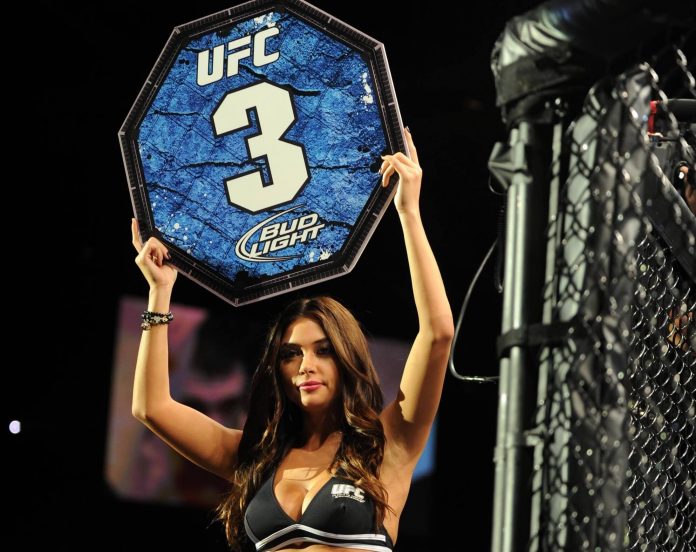 Give Anthony Pettis’ management some credit: they know how to put “Showtime” in the best positions to succeed. After he got spanked by Tony Ferguson at UFC 229, Pettis was again in no man’s land at 155 pounds. So what does his team do? Book a fight at welterweight – making him one of the rare guys to fight in three different weight classes.

A former champ moving up a weight class draws our curiosity. Pitting him against the No. 4 contender? That, my friends, gets our attention. In Stephen Thompson, Pettis specifically called out the perfect opponent. “Wonderboy” is a kickboxer who will fight to Showtime’s strengths. Cut their highlights into a promo reel and it sells itself to casuals and longtime MMA fans.

Plus, if Pettis loses – no biggie. Guys aren’t supposed to move up a weight and take out bigger dudes. But if he wins? All of a sudden he’s a contender in a new weight class, with some big fights automatically dropped into his pipeline. It’s a low-risk, high-reward situation.

Also on this Saturday’s UFC on ESPN+ 6 card is a heavyweight feature between Curtis Blaydes and Justin Willis. Blaydes was one win away from a title shot, but a quick knockout loss to Francis Blaydes (again), has killed his hype. Willis is coming off a big win over Mark Hunt, and is coincidentally trying to become the new Mark Hunt. By that, we mean he’s an athletic fat guy with a serious talent to render foes unconscious.

We’ll call a spade a spade: this is a two fight card, with the rest of the supporting cast somewhat lacking. Let’s take a look at your online betting options for the main and co-main, courtesy of the UFC odds at BookMaker.eu. 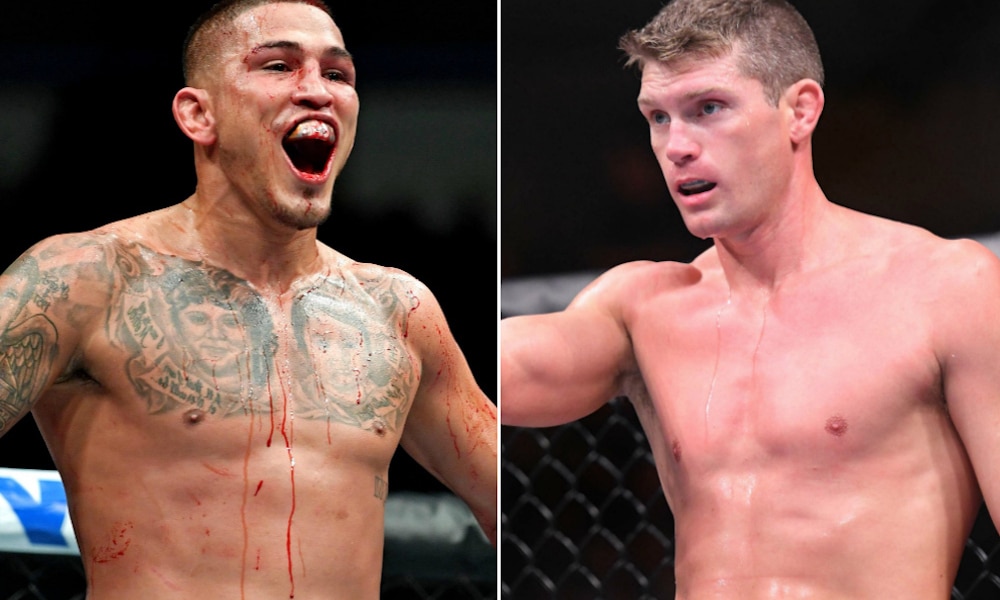 What to Watch For

Obviously, size is always a factor when you’ve got a fighter moving up in weight. Especially since Pettis even cut down to featherweight and would regularly get muscled around by 155-pounders too. At 6’0”, Wonderboy is two inches taller, naturally heavier and physically longer than Pettis. The only saving grace for Pettis here is that it’s highly unlikely that Thompson decides that he’s a wrestler.

It’s also easy to expect a fight that might look like something out of a kung fu movie. Maybe temper those hopes. Thompson hasn’t been in a fun fight since obliterating Johny Hendricks in 2016. People were expecting fireworks in his last outing against another kickboxer in Darren Till – both guys ended up staring at each other for five rounds. There’s a good chance that they respect the other too much to really let the leather fly.

We really just don’t see any paths to victory for Pettis. There’s no way he’s bringing this to the mat where his slick submission skills can come into play. While he’s a solid striker at range, Thompson has the reach advantage and will make sure to exploit it.

Though Pettis will be outgunned in this matchup, Thompson’s last five fights have gone to a decision. Unlike Dustin Poirier, Max Holloway and Tony Ferguson – Pettis’ last three defeats – Thompson isn’t the type of guy to pour it on and force a stoppage. 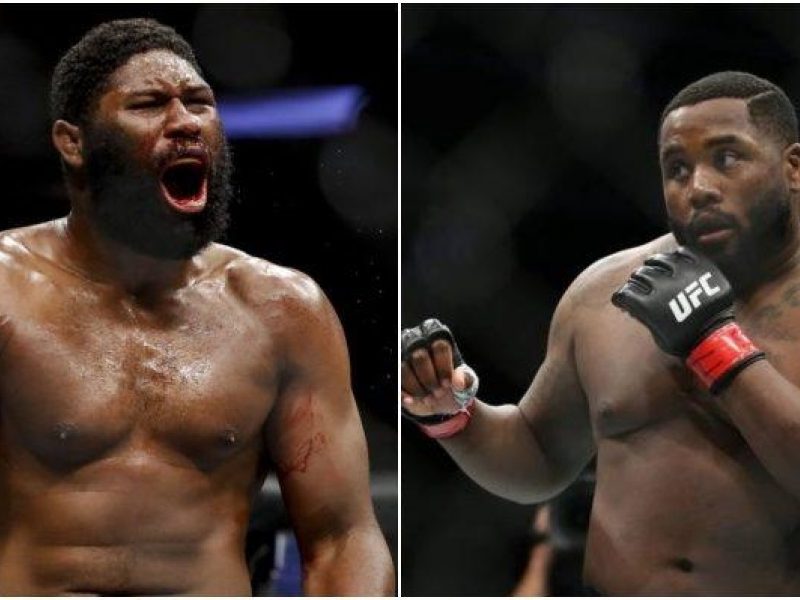 What to Watch For

Maybe Ngannou is Blaydes’ kryptonite, because Blaydes looked like a sure title contender leading up to that loss. His youth, size, athleticism and wrestling is a problem: Blaydes is 6’4”, a lean 255 pounds, won a juco wrestling championship and played defensive end in college. He also trains at Elevation Fight Team under Duane Ludwig. Before his last fight, he had just pounded out Alistair Overeem and wrestle-fu*ked Mark Hunt into oblivion. To this day, his only pro losses have been knockouts against Ngannou – which is nothing to hang your head about.

Willis is going to have a harder time finding believers. For starters, it’s not easy being a fat guy – even at heavyweight. There are always going to be questions about his cardio, and he’s not a celebrated K-1 champ like Mark Hunt either. But Willis has won eight straight fights and trains alongside Cain Velasquez and Daniel Cormier at AKA. For a big man, he’s surprisingly agile and packs a lot of explosive power in his punches.

Willis has yet to face a wrestler of Blaydes’ caliber, and that doesn’t bode well for him. There’s a chance that he plants a killshot on Blaydes chin, but more likely he’s going to be spending a lot of time on his back.

Also consider: Blaydes inside the distance

As tough as Willis might be, how long can his cardio last when he’s getting GNP’d? At this price we’ll take a small bet on Blaydes draining the gas tank and the health bar enough to claim the finish.

Check out the latest UFC on ESPN+ 6 betting odds for today.