We all know the pecking order for UFC cards. The best ones are the pay-per-view offerings, but close behind are the FOX Network cards. This Saturday’s UFC on FOX 22 is a perfect example of a card that’s probably just one fight away from being worthy of a $60 price tag.

While there aren’t any real title implications in any matchup, there are some fantastic storylines. In the main event, strawweight contender Paige VanZant meets the equally scrappy (and attractive) Michelle Waterson. We get one of the best prospect matchups ever with Sage Northcutt and Mickey Gall, and future Hall of Famer Urijah Faber gets an emotional sendoff fight in his home town.

It’s an awesome night of fights airing for free on a primetime network. So take that money you’d spend on a pay-per-view and try to turn it into some fat stacks in MMA betting. We’re here to help with some Cherry Picks, based on the UFC odds at BookMaker.eu (odds updated daily).

A Cherry Pick is a BigOnSports exclusive recommendation based on value and probability.

Both VanZant and Waterson are the type of tough, gritty, never-back-down fighters that consistently put on memorable bouts. VanZant is too raw to completely dominate the more technically proficient “Karate Hottie”, but she is big enough to overwhelm a fighter that should be fighting at atomweight. 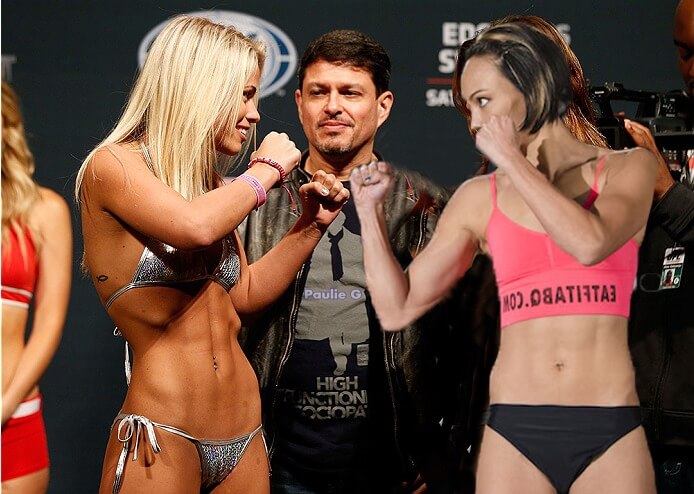 While she’ll likely take copious punishment, VanZant’s clinch-heavy approach should negate Waterson’s striking advantage. Waterson needs time and space to get into a striking rhythm, and that’ll be difficult to find against a wrestler for Team Alpha Male. Expect Waterson’s back to be pressed either into the cage or the mat for most of this bout.

The UFC betting lines have shifted in the past day to pick’em odds – VanZant was a slight favorite 48 hours ago. This works in your favor, as I expect her to stifle Waterson for the majority of the fight. However, the safest bet here is the over on 4.5 rounds at -150 fight odds. Both women are as scrappy as they come and they are extremely well-matched.

Mickey Gall has looked awesome in all three of his pro fights. But then you start to remember that his only two UFC opponents have a combined record of 0-2. All that proves is he can beat up guys that shouldn’t have been rostered in the first place. While he’s got a legitimate ground game and seems like a good athlete, Northcutt is a giant step up in competition. 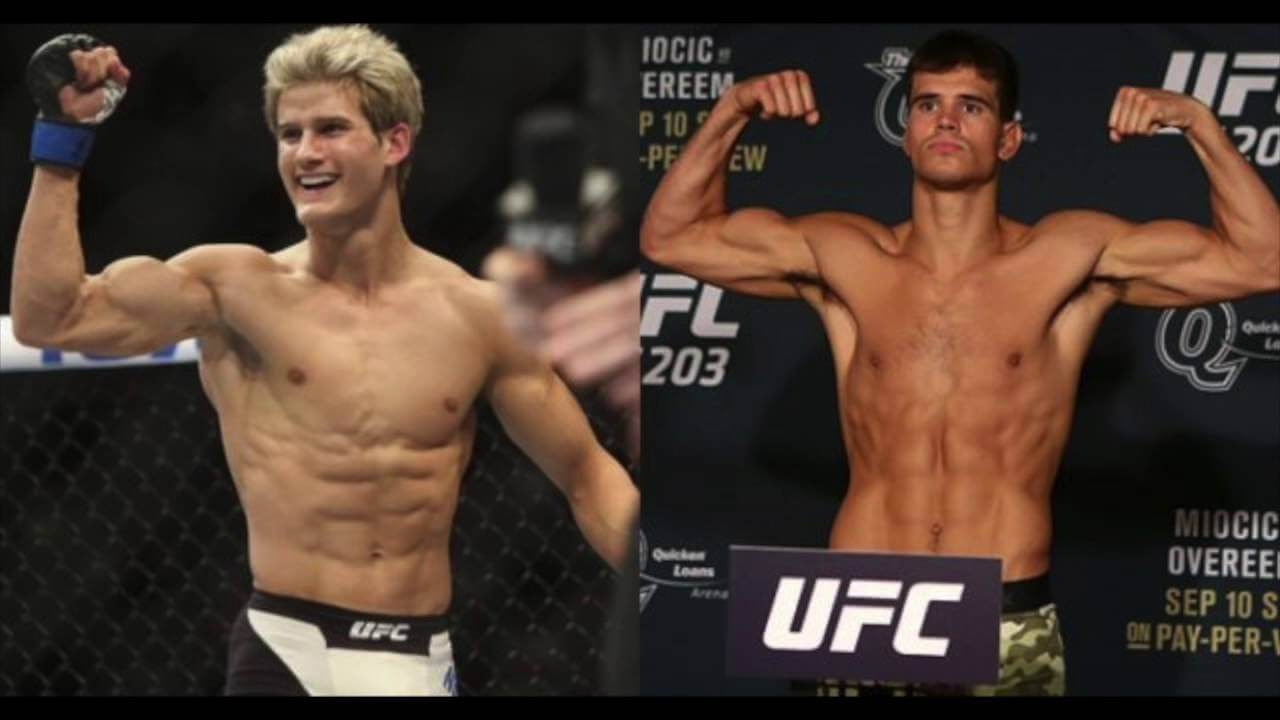 Though Northcutt is just 20 years old, he’s already 3-1 inside the octagon. You can argue that he was mostly facing scrubs, but at least they weren’t dudes brought onto the roster just to face him. And before that, he was cracking heads at Legacy FC, which is one of the more respected regional promotions. Say what you want about the unfair attention that Northcutt gets from the UFC, but he obviously belongs.

It’s tough when both guys are still so green. We’ve seen Northcutt crumble before, and Gall has the skillset to make it happen again. But we also know that Northcutt’s athleticism is special, and he’s already an excellent striker and wrestler. What sucks is that in the past day, Northcutt’s line has gone from +126 to -105 fight odds, a significant swing.

Cherry Pick: Northcutt to win at -105

A Happy Ending for Urijah

Faber’s doing the retirement thing right. He’s still got enough left to maintain a top-10 ranking for another year or two, but recent losses against champion Dominick Cruz and two top-5 contenders make it clear that he’s not a title contender anymore. While it’s gotta be tough to walk away, I think most people are applauding his decision not to hang around and keep taking punishment into his 40s. 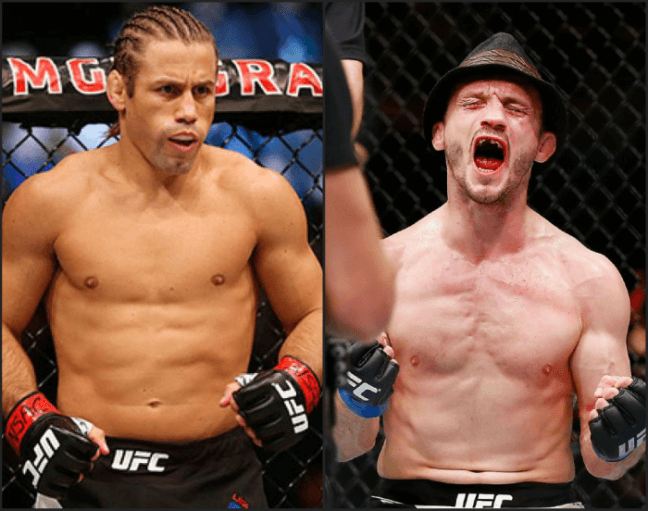 Pickett is fast becoming the fighter that Faber is trying to avoid transforming into. The Brit has been a company man for years, putting on brawl after brawl and bleeding for the sport. He should have retired years ago, as he’s just 2-5 in his past seven bouts and has never been considered a title contender. It’s easy to argue that he’s even more worn down that Urijah, making him a beatable opponent for a retirement fight.

Faber’s wrestling and a frenzied crowd will likely hold sway over the judges. But he is a massive favorite, and you’ll have to bet a ton to win a small amount. Instead, stick with the over, as both men are durable and skilled enough to make it to the final bell.

For more on this fight card, check out Sage Northcutt vs Mickey Gall Fight Odds and Preview