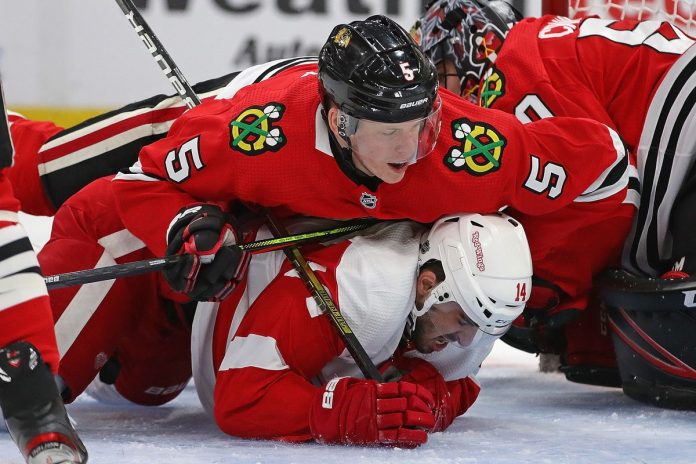 A rivalry that dates back to the 1920s will be renewed on Sunday. The Detroit Red Wings and Chicago Blackhawks date back to the NHL’s “Original Six” era. At present, the Blackhawks and Red Wings are bottom-feeding former powerhouse contenders that are struggling to regain contender status. So far in the early going, Detroit has shown some early promise with the NHL betting odds. Sixth-year Red Wings coach Jeff Blashill needs to start showing progress. By contrast, the Blackhawks have flopped out of the gate. Chicago’s useless goaltending has swiftly been exposed. The Blackhawks’ 2020 trade of Robin Lehner to the Golden Knights has failed. 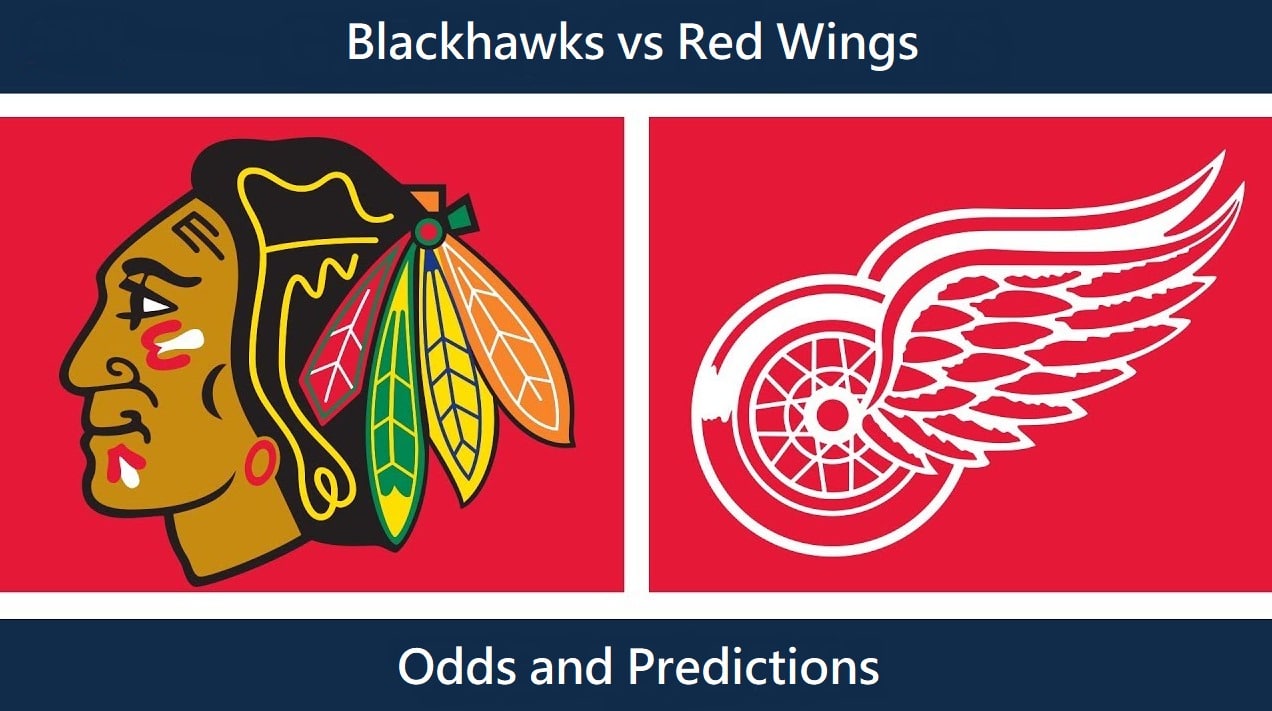 These teams share the common trait of being “Original Six” name brand blue blood franchises. With that comes large generational fan bases. Even non-hockey fans and gamblers are familiar with both clubs and bet on games they are involved in. In this situation, sharps will like the Red Wings favorable sportsbook price on the road. Squares tend always to gravitate to name brand home teams. 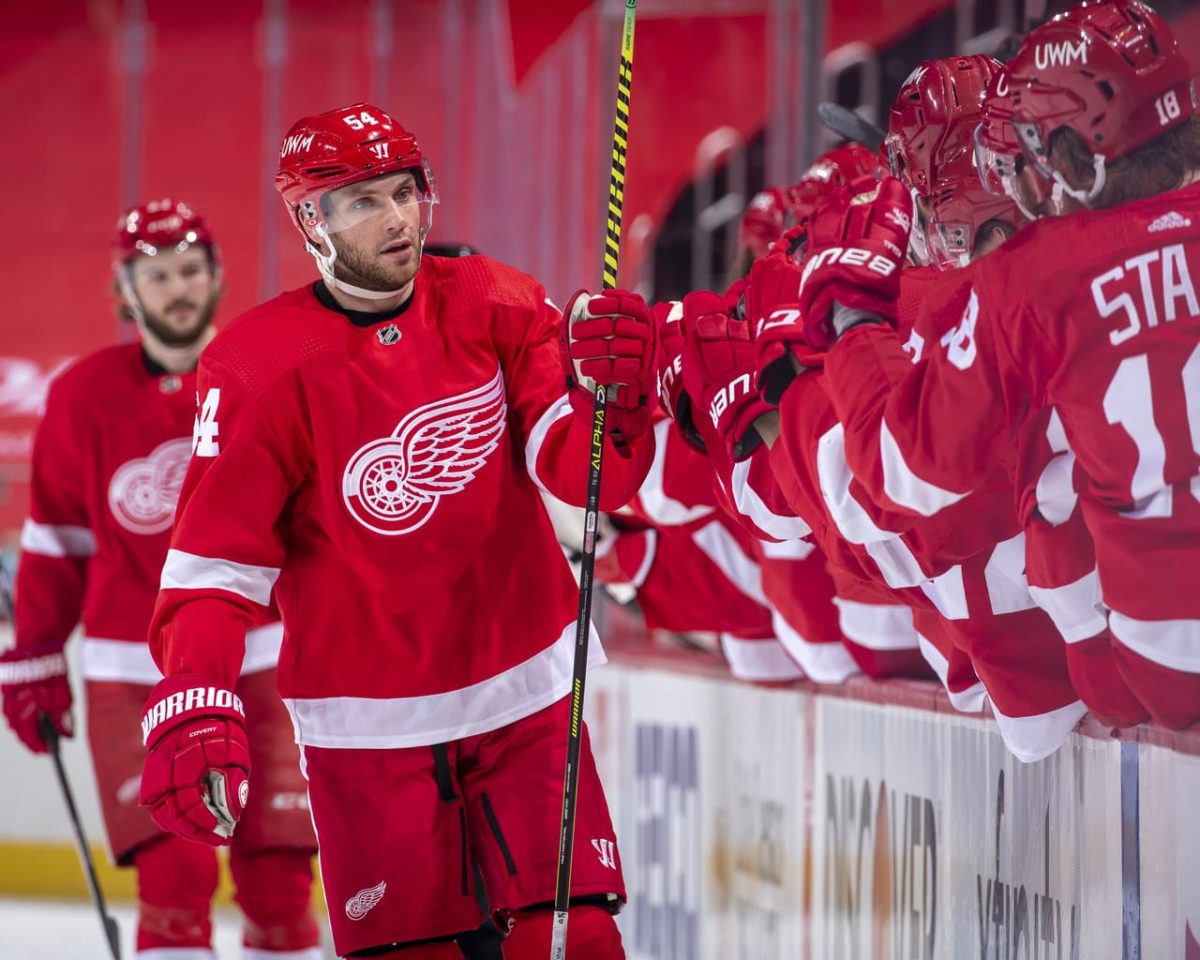 At the beginning of the season, Detroit posted two wins in four games. Three of those four games went over the total. The Red Wings rank 26th for goal scoring and 15th for goals allowed. Detroit has impressed gamblers by merely not getting beat all four times. The Red Wings haven’t made the playoffs since 2016 and remain a long shot, but stand an excellent chance to improve. Of great concern is scoring depth. Only Bobby Ryan and Dylan Larkin have scored more than one goal.

Right wing Bobby Ryan leads the Red Wings with four goals and a +2. Namely, goaltenders Jonathan Bernier and Thomas Griess have been impressive, if not dominant. Both have two starts and save percentages over .925 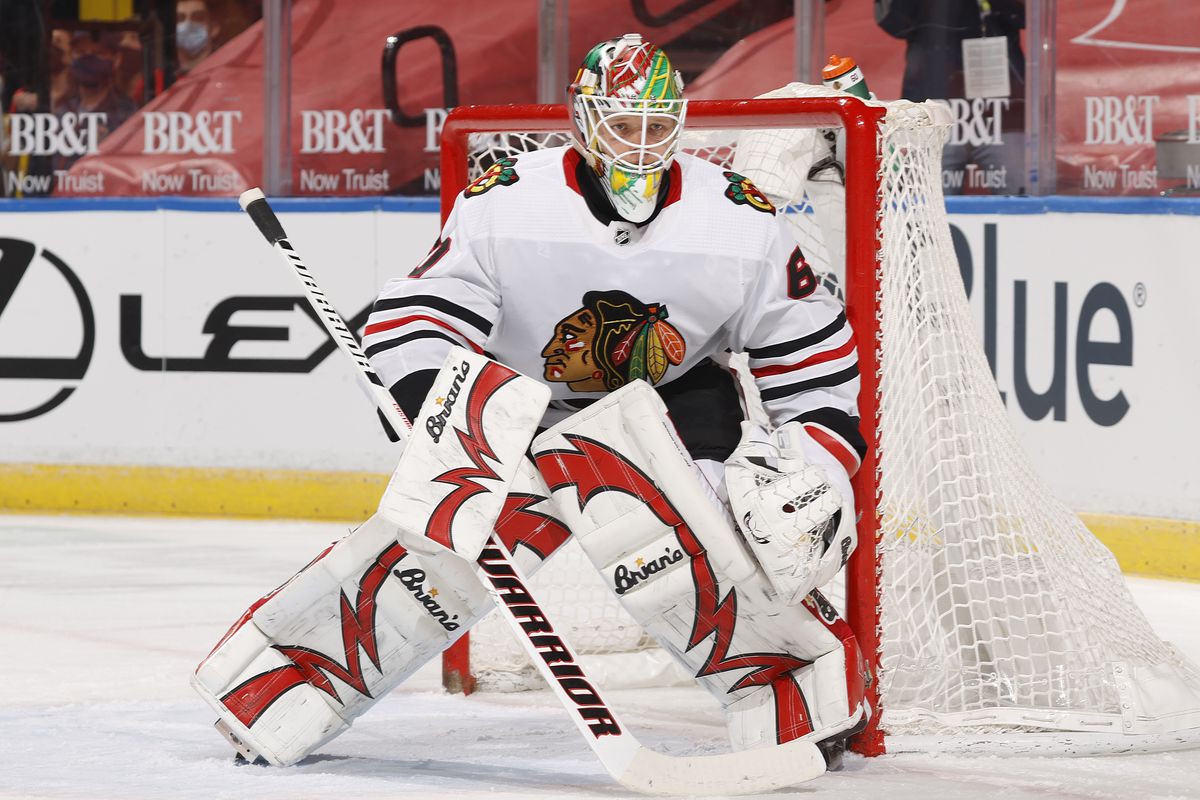 It has been a disastrous start for the Blackhawks, who dropped their first four games with one overtime loss. The Blackhawks NHL rankings illustrate why. Chicago ranks 25th for goal scoring and dead last for goals allowed.

Keep in mind that if not for the pandemic, the Blackhawks would have missed the postseason for a third straight year. They upset Edmonton in the 2020 qualifier round to get in. The blue line and goaltending are significant liabilities. Also, Chicago lacks the goal-scoring to overcome that.

So far, veteran defenseman Duncan Keith has four assists but a -4. Right wing Patrick Kane has two goals and an assist. All three Chicago goaltenders have been ineffective. Collin Delia, Malcolm Subban, and Kevin Lankinen are each under .860 for save percentages. 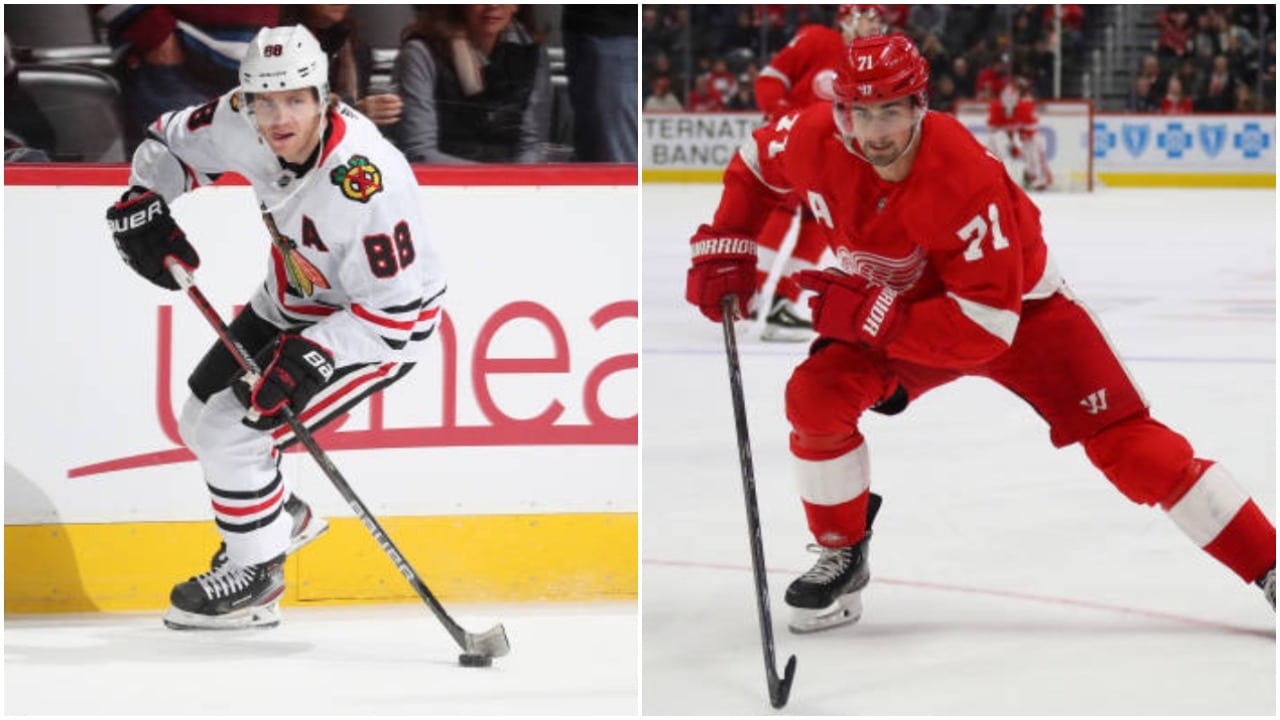 The Red Wings have been in much better form with the NHL wagering odds in the early going. By contrast, the Blackhawks’ terrible goaltending and defense has been thrashed. There is nothing that indicates any change in that predicament.