Week 3 was a big week for me, and I’m out to keep that momentum going in Week 4. I was absolutely right in thinking that Kansas State had a shot to beat Mississippi State in Starkville, as the Wildcats beat the Bulldogs 31-24 despite turning the ball over three times. Duke was good to me too, jumping out to a 31-3 halftime lead as a six-point favorite per the college football betting odds before cruising to a 41-18 victory. Washington ensured the week was a winner with a 52-20 drubbing of Hawaii that saw Jacob Eason average 10.5 yards per pass.

The only loser was the one total I played. I thought that Memphis and South Alabama would play a high-scoring game, but while the Tigers lived up to the billing, the Jaguars never got the memo. They could only muster six points in a 42-6 shellacking. 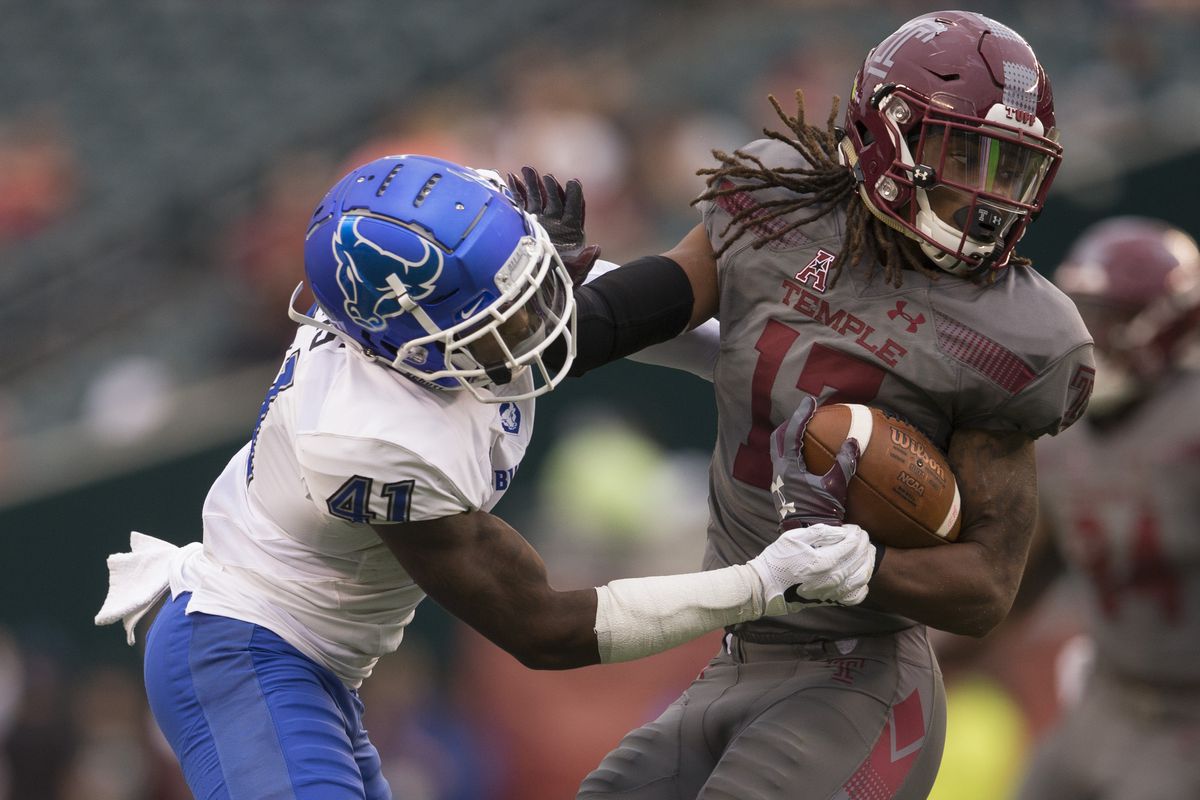 The reason: If you saw what Temple’s defense did to Maryland this past Saturday, this play might be a shock to you. After all, the Owls just stopped the top scoring offense in the country dead in its tracks. Let’s be honest though…Maryland put up big numbers on very underwhelming defenses, and there’s a reason that the oddsmakers initially had the Terps as only a four-point favorite per the CFB betting odds.

This is a classic letdown, lookahead situation. Temple is feeling great after a big win over a Power Five opponent, and the Owls have a great chance to beat another P5 team at home next weekend when they host Georgia Tech. The Yellow Jackets just lost to FCS side The Citadel, and they won’t be fully prepared to go on the road and take on a Buffalo team that beat them last year. Former Temple head coach Geoff Collins is now in charge of Georgia Tech, and his old players would love to knock off their old coach.

Buffalo no longer has Tyree Jackson, but the Bulls can stop the run. They kept Penn State in check for the first half two weeks ago because they shut down the ground game, and Temple depends heavily on the run. The Bulls will keep this close.

The pick: Connecticut +27 at Indiana 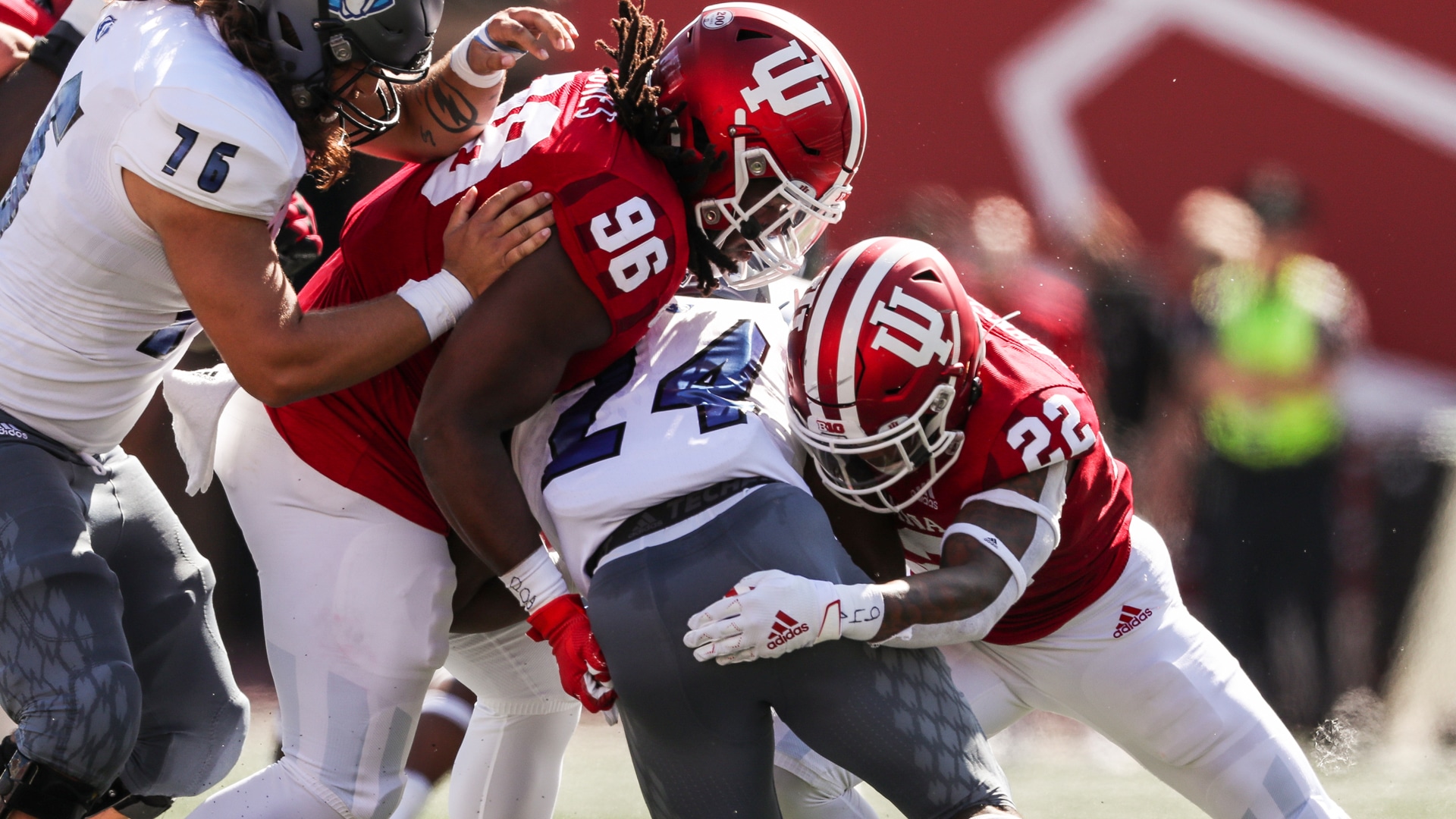 The reason: The Huskies have had two weeks to prepare for this game. UConn is 1-1 on the season, and the team that everybody laughed at in 2018 has been somewhat respectable this year. While they squeaked by FCS Wagner in the opener, they hung tough with Illinois in Week 2, only losing to the Fighting Illini by eight points. The defense has stiffened and is much better than the record-setting (in a bad way) defense we saw from UConn last year.

This is Indiana’s last non-conference game and with Michigan State on deck next week, the Hoosiers will be content with a win. I’ll take my chances of UConn keeping it within four scores.

The pick: Western Michigan at Syracuse Over 66 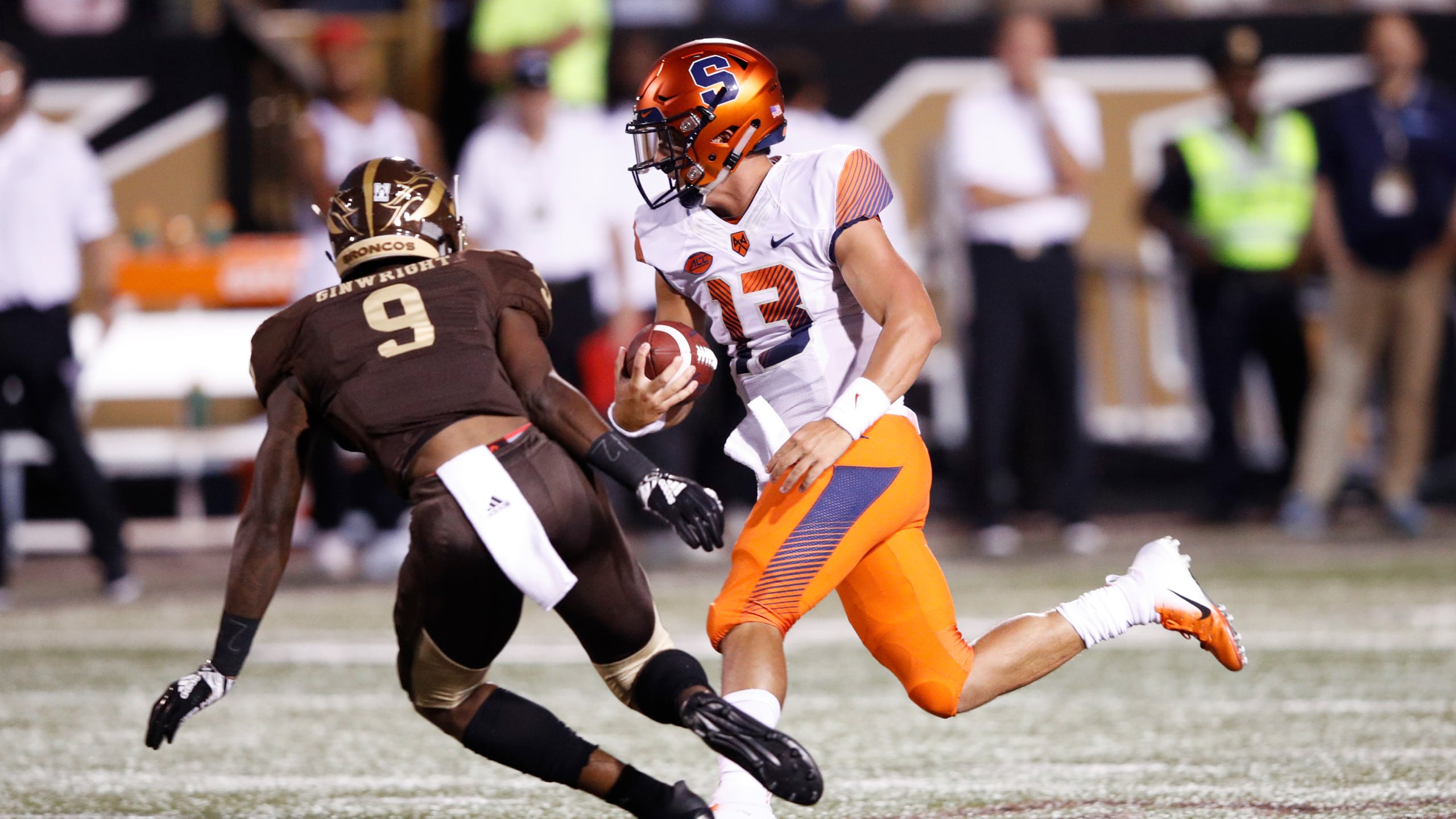 The reason: If I lose this play, I might back off betting totals for a while. Western Michigan has one of the best offenses in the MAC according to ESPN’s Bill Connelly, but the Broncos defense ranks 104th in the country in SP+. That should be music to the ears of the Syracuse Orange, who are looking to get their offense back on track. The Orange have only mustered 50 points in three games this year as the offensive line has been a mess and Tommy DeVito has struggled to replace Eric Dungey.

On the other side of the ball, Western Michigan is going to score some points on Syracuse’s defense. The Broncos dropped 57 points on Georgia State last week, and they even had some success moving the ball against Michigan State’s stolid defense.

When these teams met in Kalamazoo last season, there a whopping 97 points scored on the day. Syracuse put up 55 points despite completing less than 50 percent of its passes, and I think we’ll see something similar in the Carrier Dome on Saturday.