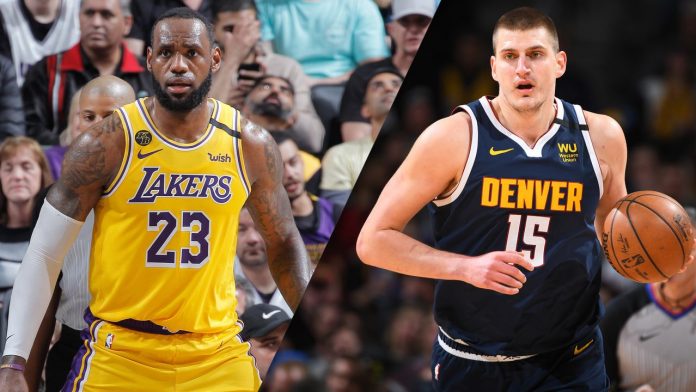 The Los Angeles Lakers host the Denver Nuggets on Thursday in a rematch of last season’s Western Conference Final. The Lakers are coming off a seven-game road trip that saw them suffer consecutive defeats for the first time this season. The setbacks also dropped them from their position at the top of the Western Conference standings.

The game takes place at 10 p.m. ET on Thursday, February 4, 2021, at the Staples Center in Los Angeles and will broadcast on TNT. 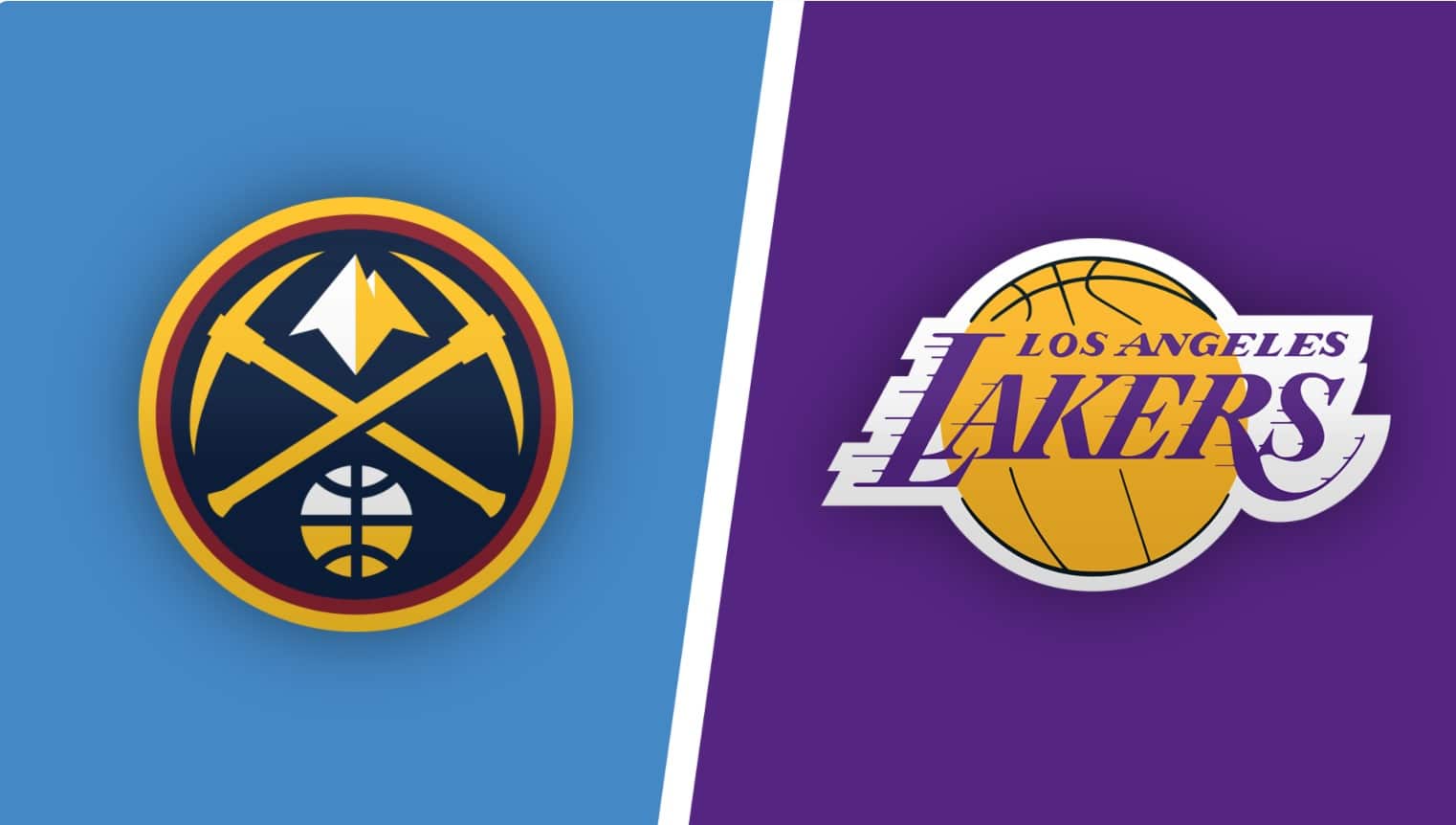 The Nuggets took down the Jazz 128-117 on Sunday, ending Utah’s 11-game winning streak. It came after a discouraging loss to San Antonio that prevented Denver from completing a perfect 5-0 road trip. Following a 1-4 SU and ATS start to the season the Nuggets have climbed up the Western Conference standings by going 11-4 SU and 9-6 ATS over their next 15 games. They played over the closing total against Utah and the OVER is 6-1 in their last seven games and 15-5 overall. The Lakers lost consecutive games for the first time this season in Philadelphia and Detroit on their road trip. They avoided a third straight setback beating Boston 96-95 on Saturday to end the week at 15-6 SU. They failed to cover the 3.5-point spread against the Celtics, their fourth straight ATS loss putting them at 10-11 ATS for the season. 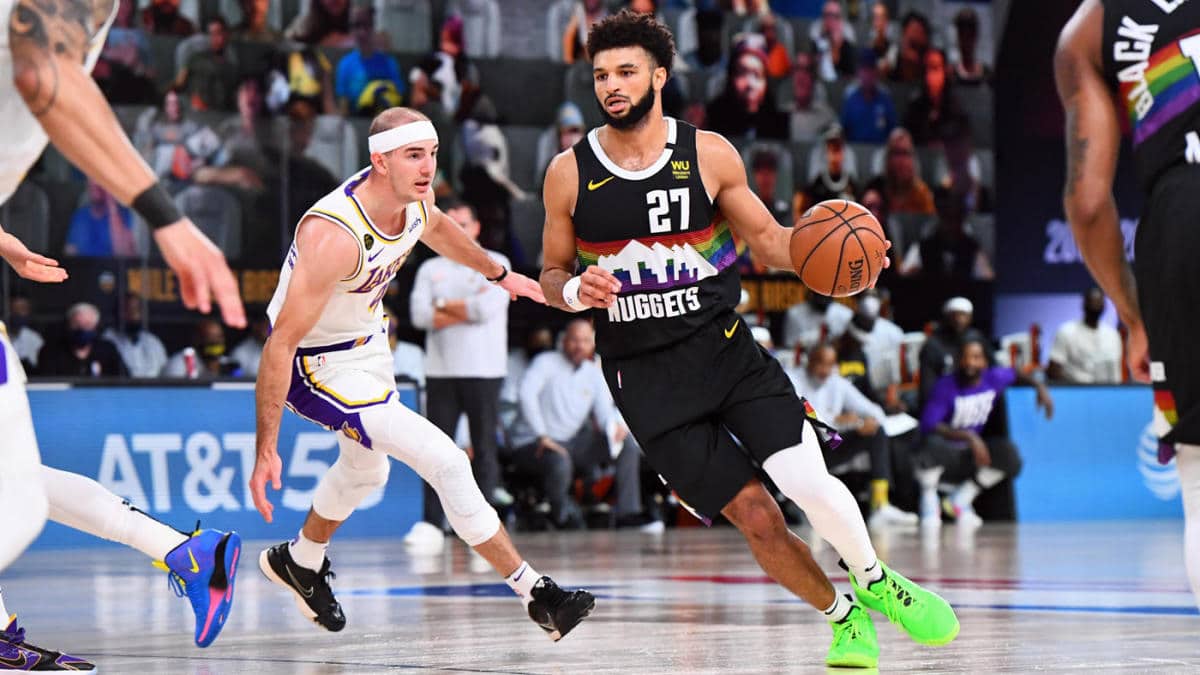 The Nuggets are pushing their way up the standings with wins in six of seven games following their 128-117 win over Utah, snapping the Jazz’s 11-game winning streak. They are 6-1 ATS in those games while cashing the OVER six times. Denver has been good offensively this season ranking among the top five in scoring and field goal percentage, but they were unconscious against Utah.

Denver built a 79-54 advantage hitting 15 of 17 three-pointers in the first half,. They held off a late Utah run by continuing to score the basketball. In their most impressive display they shot 54 percent from the floor and 64.3 percent from behind the arc. You can’t expect another performance like that, especially against a team that defends as well as the Lakers. And the Nuggets haven’t had a lot of success against their counterparts either going 1-6 in their last seven meetings. 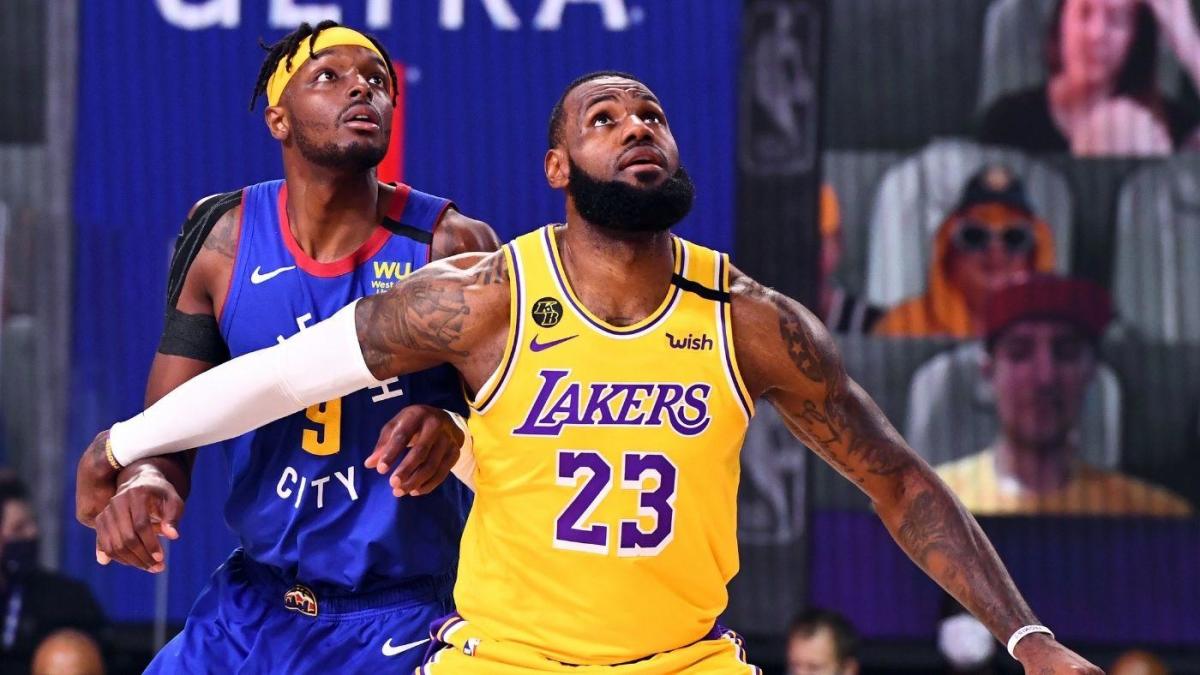 The Lakers had a goal of not losing consecutive games this season, which lasted until their recent road trip. Still, the Lakers are one of the best in the Association sporting a 15-6 record entering the week. They made sure the skid didn’t get any longer with a narrow win over Boston that was bolstered by the return of Anthony Davis.

The Lakers suffered a humbling 107-92 loss to the last place Pistons with Davis shelved. And with LeBron James struggling from the field LA couldn’t contend. It shows us just how vital those two are to the success of the club. With AD back in the lineup scoring 27 points with 14 rebounds, the Lakers ended their skid with a 96-95 win over Boston.

While the offense hit a rough patch on the road trip the Lakers continue to play stellar defense, which is something that will keep them in most of their games. They allow an average of just 104.3 points and have the top defensive rating in the NBA. 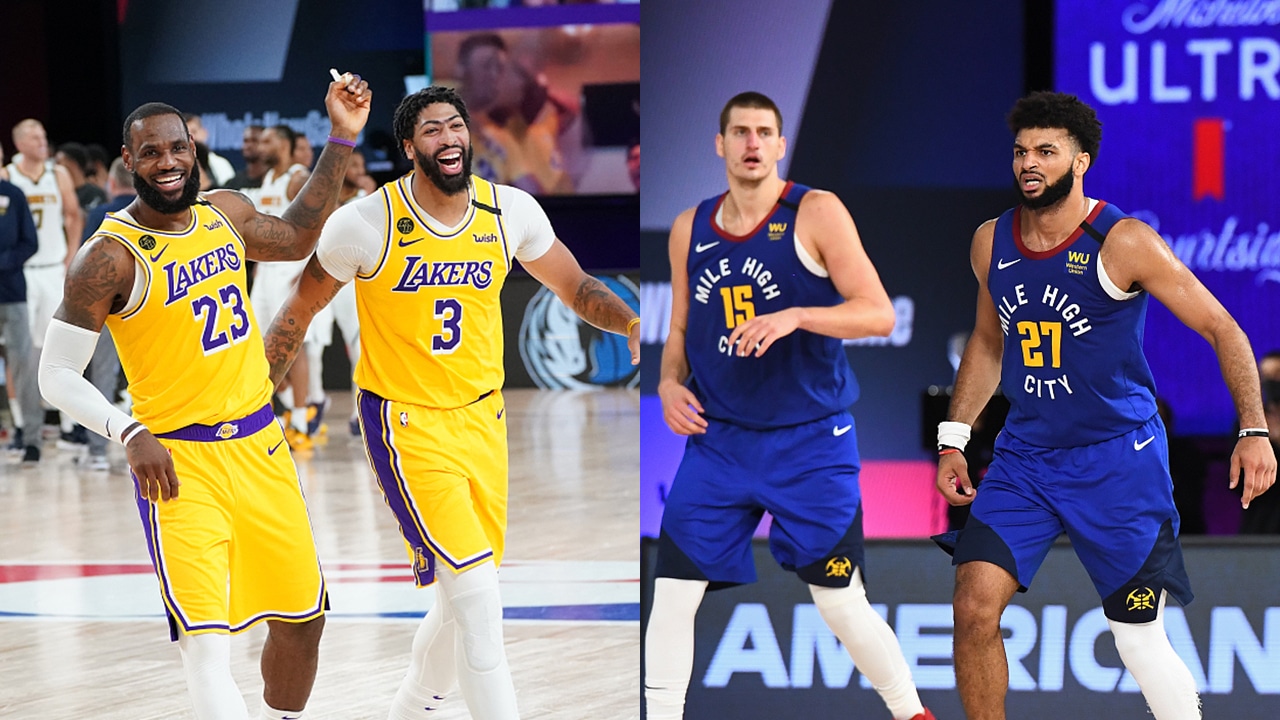 The Lakers are just 4-4 SU and 3-5 ATS at the Staples Center this season and blew a big lead to the Warriors the last time they played at home. I don’t think the first game after a long road trip is going to have an effect on the Lakers, who are all business. And they sure aren’t going to let Denver get the upperhand in the season series.