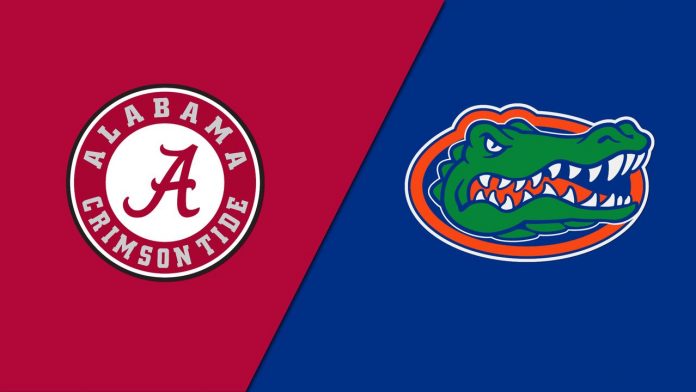 Since Nick Saban took over the program the Alabama Crimson Tide have dominated everyone. The undefeated and No. 1 ranked team in the country goes for another SEC title on Saturday against the Florida Gators. Bama has been so good this season that it’s guaranteed a spot in the playoff even if it loses. That doesn’t seem possible, though, since the Tide have won six straight over UF and have steamrolled all opponents this season behind the nation’s third-highest scoring offense. Alabama is a 17-point favorite on the current college football betting line.

The SEC Championship game between the Florida Gators and Alabama Crimson Tide will take place at Mercedes-Benz Stadium in Atlanta at 8 p.m. ET on Saturday, December 19, 2020. The game will be televised live on CBS. 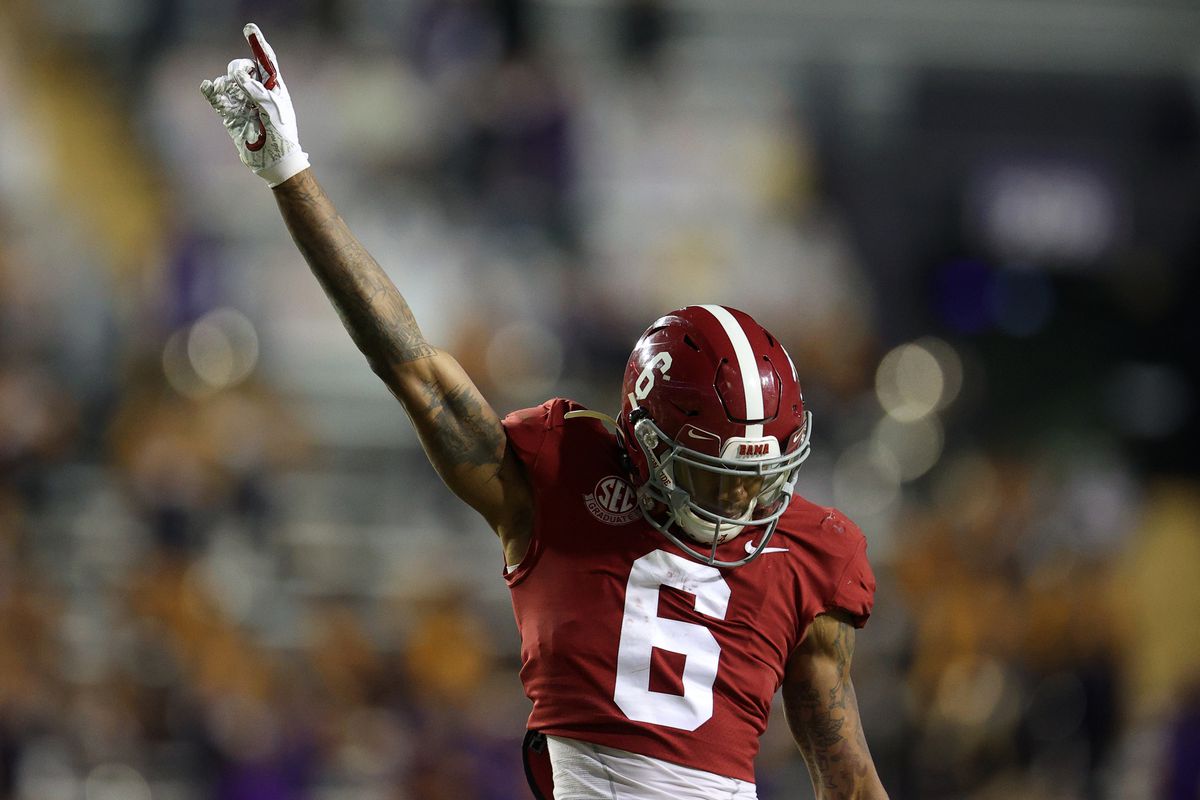 Facing massive lines all season the Tide were still a great bet going 8-2 ATS. Only once was a closing line fewer than 18 points, that coming in the Georgia game where the Tide rolled 41-24 laying 6-points. Bama hit the board -14 with strong public backing kicking that up three-points to -17. Still, if it holds, it’ll be the second smallest this season. A 52-3 thrashing of Arkansas last week was another easy payout as a 28-point favorite, Bama’s seventh straight cover. And the Tide has won the last six meetings dating back to 2009 going 5-1 ATS in those games.

The Gators literally threw away their chance at reaching the CFP with an upset loss to LSU where they were favored by 24 points. No two-loss team has ever reached the CFP and that setback dropped UF to 8-2 SU and 4-5-1 ATS. Florida is 0-3-1 ATS in its last four and played as an underdog only once this season, catching 2.5-points in an outright 44-28 win over Georgia. The total opened at 73 and has since spiked to 75, which would be the highest in any game for either team this season. The teams combine to average nearly 91 points with both going 6-4 against the over. 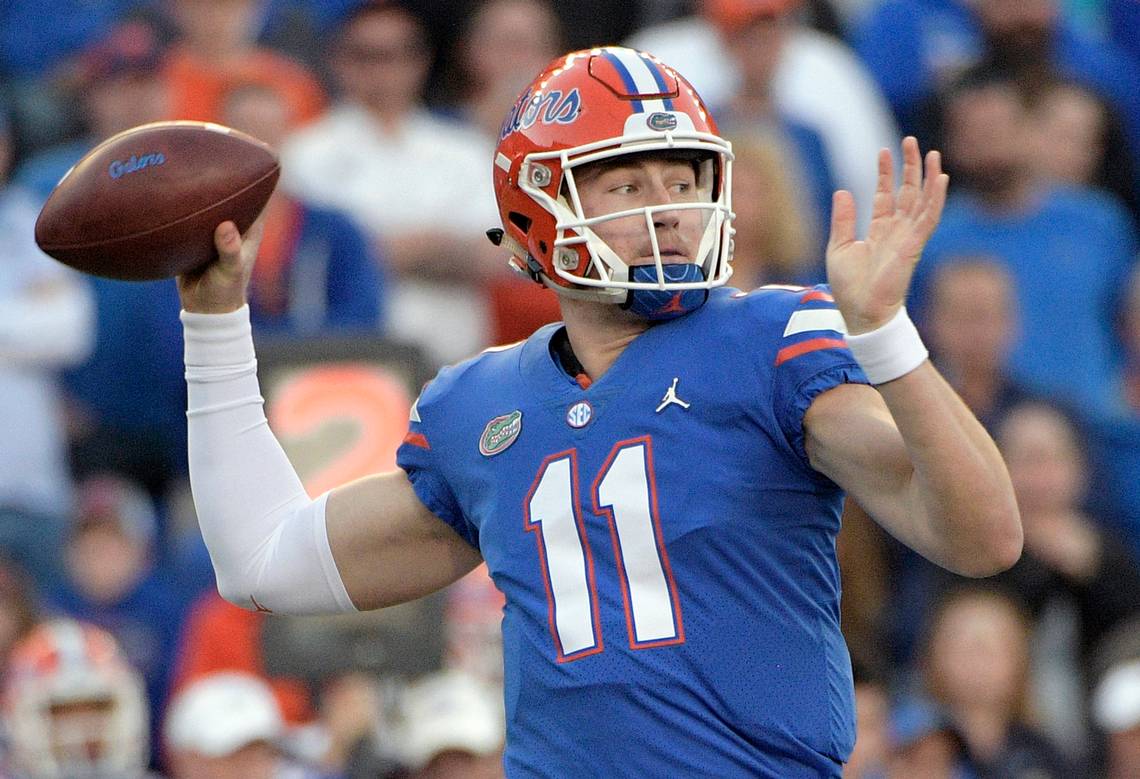 The shoe throwing incident that extended LSU’s eventual game-winning field goal drive will be something fans remember. However, that wasn’t the only reason why the Gators were upset by the 24-point underdog Tigers. With his brilliant season Kyle Trask is a contender for the Heisman Trophy. He had his worst game of the year, though, in the loss. Trask threw for 474 yards, but had a season-low two touchdown passes and a season-high two interceptions. Trask also lost a fumble thwarting three drives with his turnovers.

“Turning the ball over that many times, it’s hard to win games. I take full responsibility. I just got to play cleaner,” Trask said. For the Gators to have any chance pulling off the upset Trask will have to play his best game of the year and not give the ball away. Even if he does it’s a tall task for the shaky defense to stop Bama’s potent attack. The Gators allowed 418 yards to a LSU squad using a freshman backup quarterback. 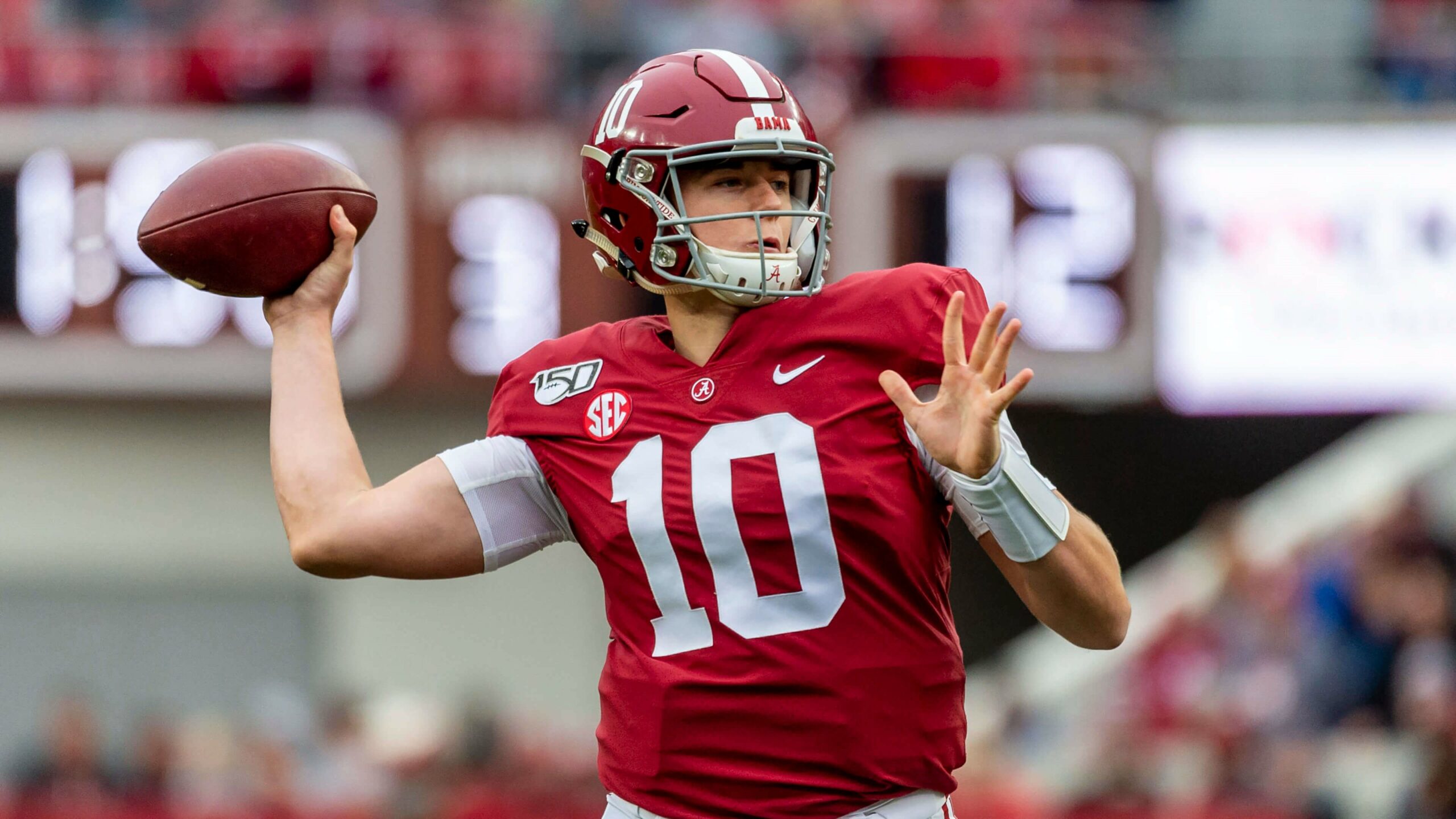 It’s not like Alabama can’t be beat. They just haven’t been this season and the games were not close. All of their wins were by double-digits and only three of those were by fewer than 20 points. And what’s scarier is that those three games came in the first four outings of the year. The Tide got better as the season progressed beating their last six opponents by an average of 41.3 points. Also keep in mind that this was a SEC-only schedule with no patsies like Wofford to prop up the stats, making the accomplishment even more impressive. While the defense had some struggles early, the offense has clicked all year behind Heisman hopeful Mac Jones.

Playing most of the season without Jaylen Waddle the offense has still been special. Just plug in another talented playmaker like DeVonta Smith or John Metchie to handle the pass catching duties. And Najee Harris leads the ground attack with 1,084 yards. It’s all led to the Tide averaging 49.5 points and 537.8 yards per game to place among the top-5 nationally in both categories. And the defense has turned things around since allowing school records in points and yards in a win over Ole Miss. They’ve allowed an average of just 8.8 points over the last six games and rank 11th nationally. 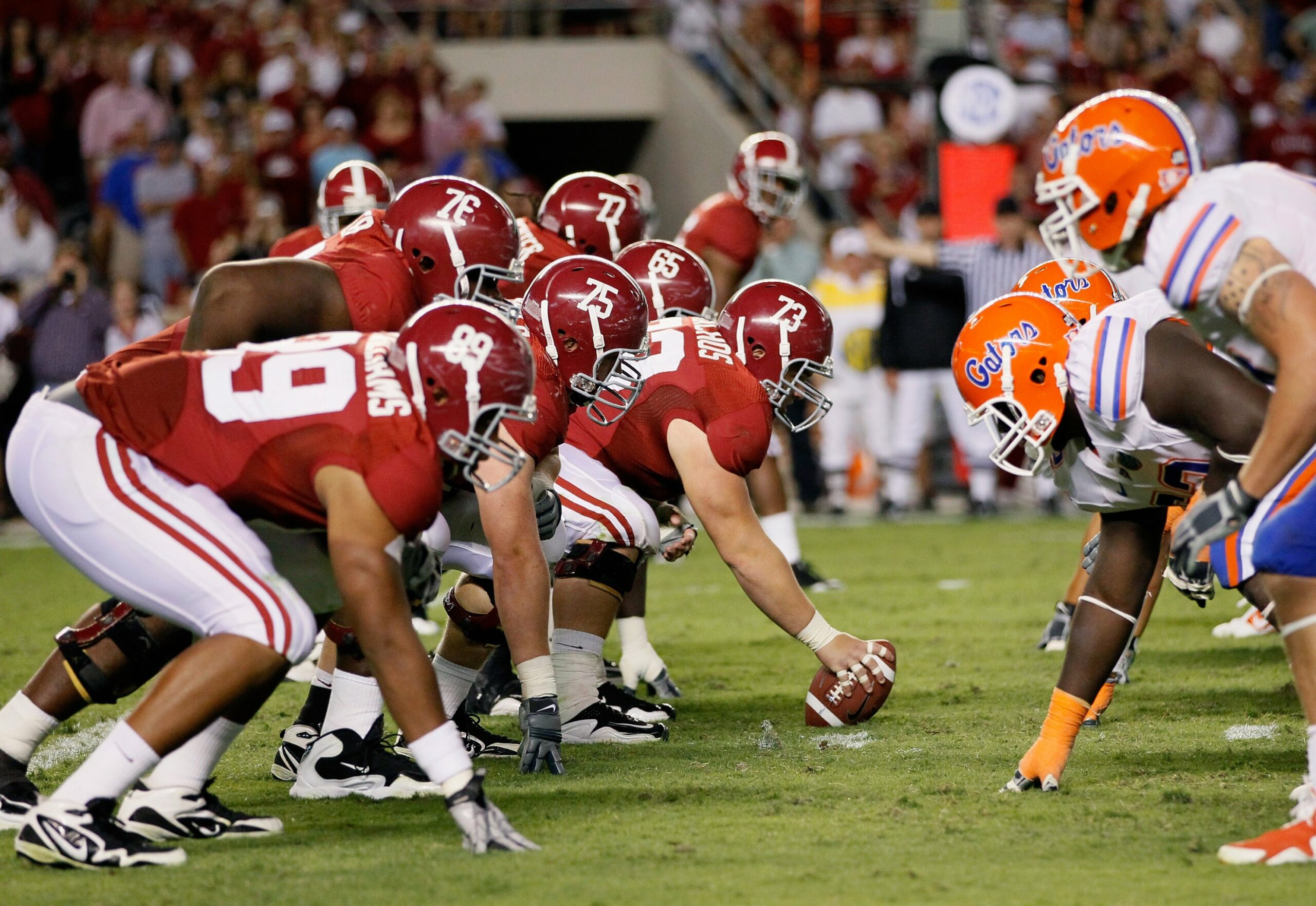 Both teams can score but only one is playing defense. You know who I’m talking about. The Gators will probably put some points on the board since they’ve been doing it all season. However, Bama’s defense has been too good to play a shootout. And the Tide will exploit Florida with its balanced attack. The spread is high, but Alabama has been successful against massive lines all season and the Tide is on a mission.