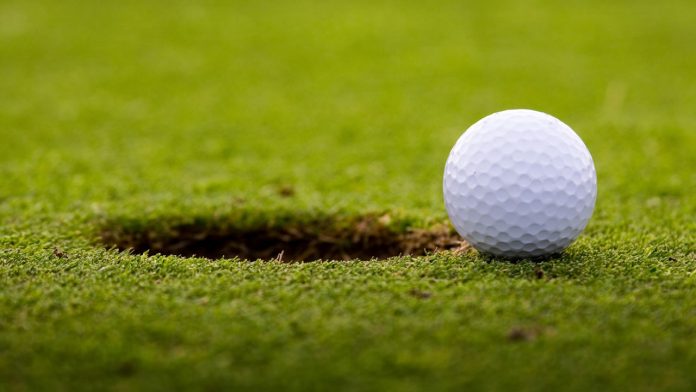 The Greenbrier Classic gets underway this week in White Sulphur Springs, West Virginia, the former home of Sam Snead. Last year’s event was cancelled due to extensive flooding in the area, but the forecast looks great and we will have an exciting tournament again this year.

With the Open Championship two weeks away, a lot of the professionals are resting up in preparation for the third major of the year, leaving the betting field this week average at best. Only four of the top 30 in the world rankings will tee it up this week.

Phil Mickelson, who owns a summer home on the property, makes a rare start and is the headliner this week in West Virginia. He is joined by Patrick Reed, Kevin Kisner, Bill Haas, Bubba Watson and PGA Champion Jimmy Walker. Those players will garner most of the attention this week, but it’s a great opportunity for the younger players or grizzled veterans to make some noise as well.

Charles Howell III, Vijah Singh and sponsor’s invite, John Daly, lead the charge of the old folks, while Ollie Schniederjans, Kelly Kraft and Si Woo Kim will do the talking for the young guns.

Others to keep your eye on include Webb Simpson, J.B. Holmes, Russell Henley, Keegan Bradley and Gary Woodland.

Up to four British Open berths are up for grabs this week. Players among the top 12 finishers not already qualified for Royal Birkdale will earn a spot into the Open Championship. After Sunday, just one berth will be left for the top non-qualified finisher among the top 5 at next week’s John Deere Classic.

The Old White TPC has been the host track since the inception of the tournament in 2010. The course gets its name from the Old White Hotel, which stood on the property for nearly six decades. The layout plays to a par 70 and measures 7,287 yards. Scotland’s Charles Blair Macdonald designed it in 1914 and the course features a sloped “redan” green patterned after North Berwick’s 15th which is the signature hole.

Last year, flooding cancelled the entire tournament, leaving parts of the Old White TPC under three feet of mud while hundreds of residents were forced from their homes. The 2015 tournament was captured by Danny Lee, who emerged from a four-man playoff for his first PGA Tour victory.

Out of all the betting favorites, I like Kevin Kisner +1660. Many forget that he’s the 24th-ranked player in the world, but his results this year are stunning. He picked up a win at Colonial and has tacked on two other runner-up finishes. He’s currently 8th in the FedEx Cup standings and clearly likes this week’s venue, having lost in a playoff in 2015. Put your money on Kisner this week in West Virginia.

David Lingmerth +2000 has been playing solid golf for the last month or so and looked like he may win last week at the Quicken Loans National, leading for 54-holes, before struggling on Sunday to finish T5. In his last eight starts on the PGA Tour, he’s made every cut with seven top 25’s. The Swede finished T6 at the 2015 Greenbrier Classic and if he keeps knocking on the door, sooner or later, he’s going to kick it down.

PGA Champion Jimmy Walker +4000 continues to struggle with his game, missing his last two cuts and has only one top 10 in 16 starts this year. He was diagnosed with Lyme disease earlier this year and is clearly not the same player he was a year ago. Until I see some improvement, I am shying away from Walker.