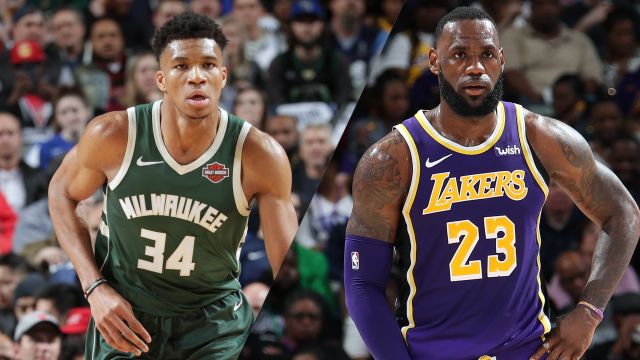 They may be two of the best teams in the NBA, but the Los Angeles Lakers and Milwaukee Bucks hook up Thursday after frustrating losses. The Lakers blew a big fourth quarter lead to the Warriors on Monday night, stopping their five-game winning streak. They hit the road for the first of a seven-game trip owning the best away record in the NBA at 7-0. Last time out the Bucks fell by a pair to Brooklyn, a team many consider the new power in the Eastern Conference.

Thursday’s game will air live on TNT with tip off at 7:30 p.m. ET from Fiserv Forum in Milwaukee. BookMaker.eu will have betting options for every game on the NBA schedule. 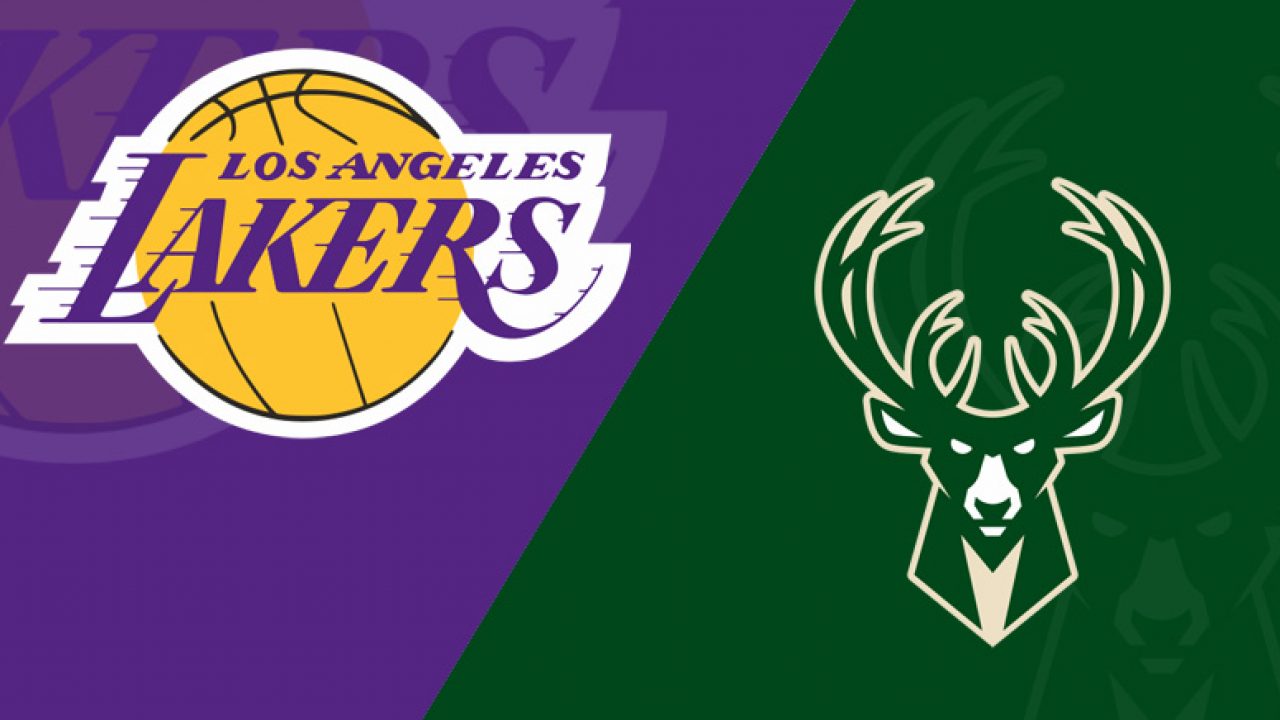 We didn’t get a matchup between these teams in last season’s NBA Finals. Maybe that changes this time around. The Bucks had the best record in the Association at 56-17 while the Lakers were the best in the West at 52-19. The clubs are off to good starts this year despite the latest setbacks. And showing how closely matched the teams are they split last season’s series with each winning at home by similar margins. The Bucks posted a 111-104 win behind 34 points from Giannis Antetokounmpo. LeBron James had a triple-double with 21 points, 12 rebounds and 11 assists and Anthony Davis scored 36 points. The Lakers returned the favor just before the league shutdown getting a 113-103 win on March 6 with LeBron and AD combining for 67 points. Giannins had 32 with 11 boards. Milwaukee is 3-0 SU and ATS in its last three home games against LA while the teams have played below the closing total in three straight matchups. 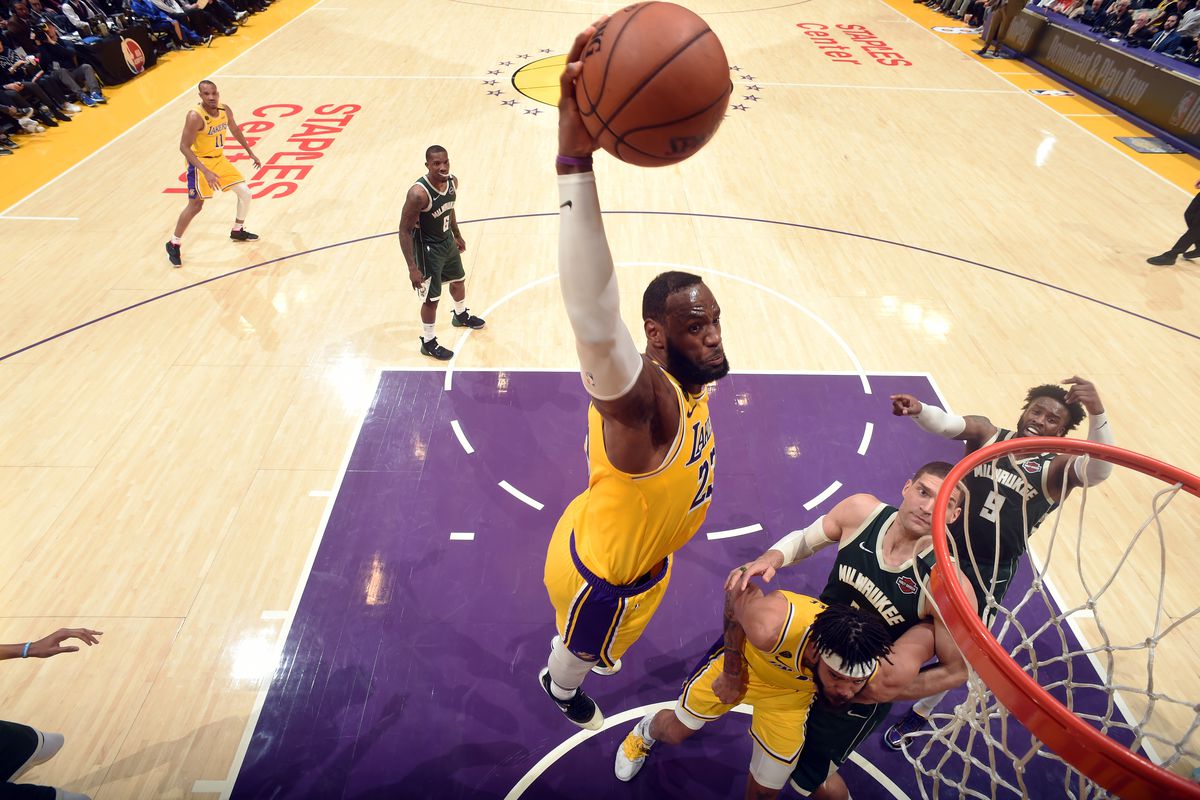 You won’t often see the Lakers crumble like they did in the fourth quarter of their game with Golden State. They led by 19 points in the first half and were up 14 in the second half before going cold and allowing the Warriors to catch up. The Lakers have been so good and methodical in their approach that maybe a game like this was expected. Still, the 115-113 setback didn’t sit well with Frank Vogel and his players so expect the Lakers to come out with a chip on their shoulder.

Playing on the road hasn’t been issue this season. There have been some great teams over the long glorious history of the Lakers, but none of them accomplished what this team has done. Sure road games are a little different this season with no fans, but it’s still a chore and nobody’s done it better than the Lakers. LA is a perfect 7-0 in away games this season with three straight payouts and a 4-3 ATS record. The Lakers swept a recent trip winning all three games by at least 17 points.

Defense can win anywhere which is why the Lakers have the best record in the NBA at 11-4. They are the most efficient defensive team allowing just over 105 points per game while limiting teams to 33.8 percent shooting from behind the three-point line. 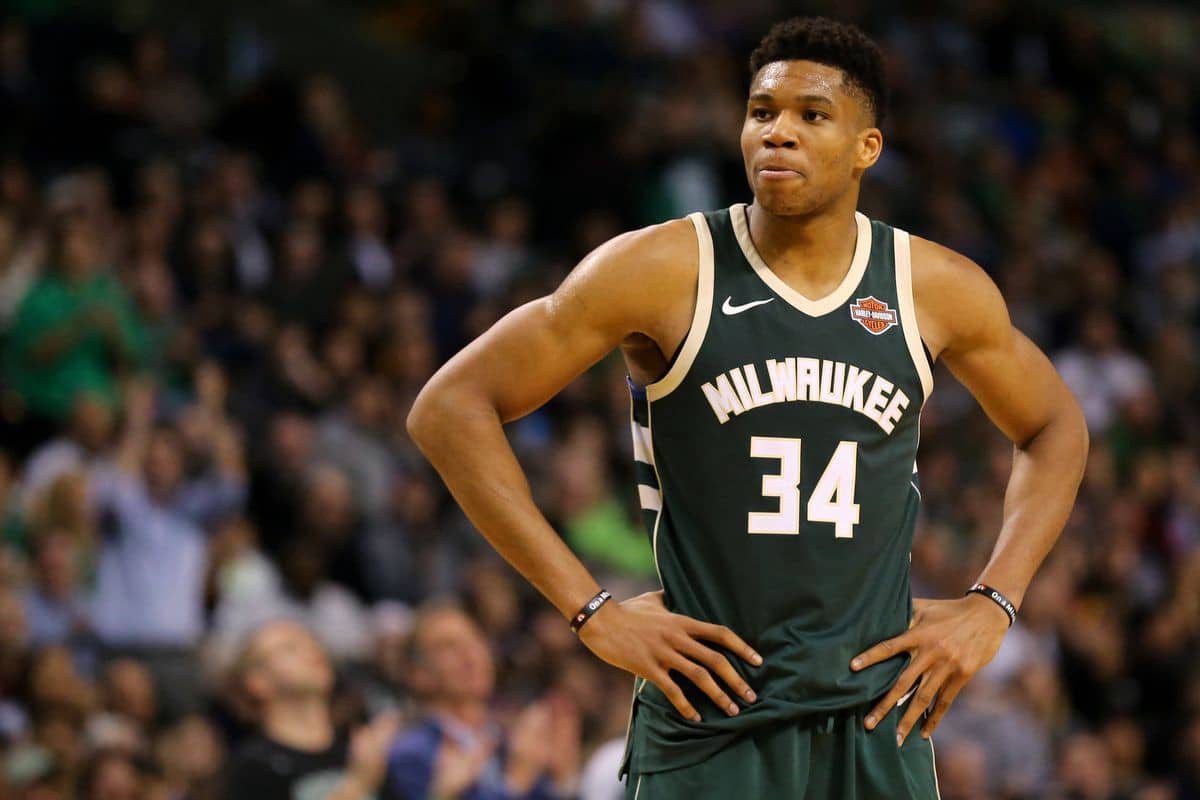 Under Mike Budenholzer the Bucks have been one of the most efficient offensive teams and that hasn’t changed. They are the second-highest scoring team in the NBA at 120.4 points per game while shooting nearly 50 percent from the field overall and 40.3 percent from distance. The three-point shot is the most feared weapon in their arsenal. The Bucks attempt 39.5 triples a game and they make nearly 16 a night.

This matchup will certainly test the strength of both clubs. The Bucks had a chance to beat the Nets but Khris Middleton missed a potential game-winning three-pointer at the buzzer in the 125-123 setback. Giannis did his part with 34 points, 12 rebounds and seven assists. He even made 6 of 8 free throws following his horrendous 1 of 10 game from the stripe in the previous outing. Middleton finished with 25 points and Jrue Holiday had 22.

The Bucks are seeing some of the league’s best over a current stretch of games. They played against Luka Doncic last Friday before facing James Harden and Kevin Durant. On Thursday LeBron and AD enter Fiserv Forum. “I think whenever you play the best teams in the league you always learn more about yourself and I think we’re constantly in that mode. We want to be tested, we want to test ourselves, we want to keep our high standards, our high expectations and the best teams in the league do that to you,” Budenholzer said. 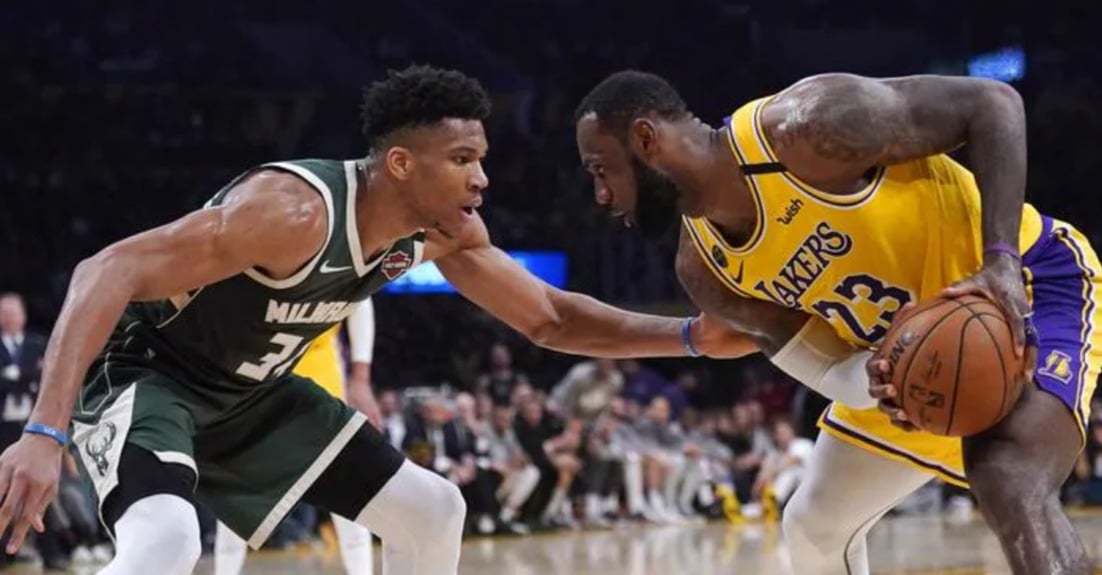 The Lakers were downright pissed about the outcome in their last game. Things like that don’t happen to them and certainly not LeBron. LA has yet to lose consecutive games following each previous loss with a multi-game winning streak. For whatever reason, they seem to have more focus on the road. They won’t win them all and this is the stiffest test yet, but I like the Lakers to rebound with a victory.