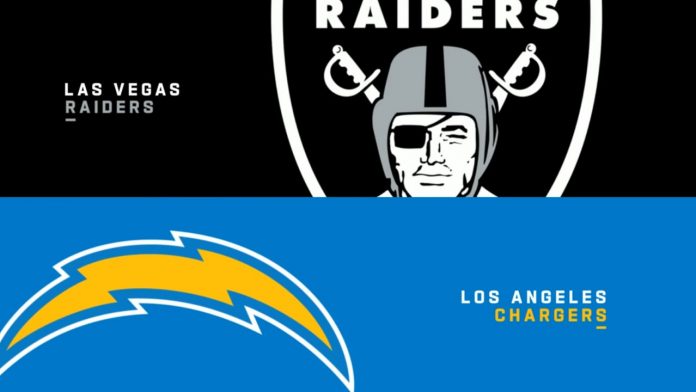 The Las Vegas Raiders appeared to be a lock for the postseason just a few weeks ago. Now they’re clinging to their faint hopes after losing three of their last four games. And it could have been worse if not for a dramatic last second win over the Jets. Looking to right the ship and get back in the postseason hunt, the Raiders host the Los Angeles Chargers in the Week 15 edition of Thursday Night Football. Shortly after giving up 44 points in their most recent setback the Raiders fired defensive coordinator Paul Guenther in an attempt to shake up a group that hasn’t been very good.

The matchup between the Los Angeles Chargers and Las Vegas Raiders will take place on Thursday, December 17, 2020, at 8:20 p.m. ET at Allegiant Stadium in Las Vegas. The game will be televised nationally on FOX and NFL Network. 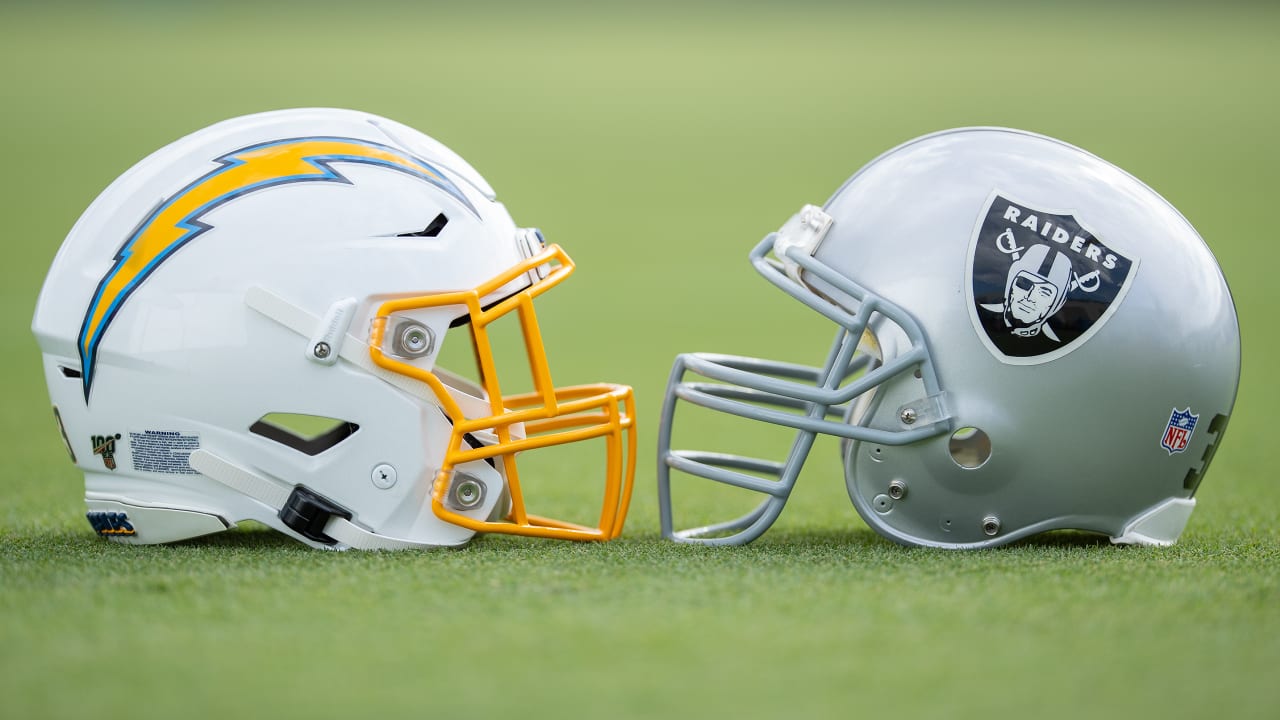 The Bolts won for just the second time in seven games beating Atlanta 20-17 last week covering as a slight 1-point favorite. They had lost six straight ATS prior to that giving them a 6-7 overall ATS record. After playing their previous two games as a home favorite the Chargers are catching 3.5-points on the line in this one. They have lost five in a row on the road following their opening victory at Cincinnati and are 2-3 ATS in that span. The teams played over the total of 52.5 in the first meeting, a 31-26 Vegas victory, and are staring at a similar number of 53. The UNDER is 6-2 in the last eight series meetings.

In desperate need of a win to keep their sliding playoff hopes alive, the Raiders will look to continue their success against the Bolts. Their Week 8 win was their third in a row straight up and against the line. But Vegas is floundering having lost three of four to fall out of a playoff spot. The Raiders were laying 2.5-points last week and got steamrolled by former Chargers quarterback Philip Rivers and the Colts 44-27, prompting a shakeup in the coaching staff. Teams typically respond when changes are made during the season and we’ll see what the Raiders do. They are 7-6 SU and ATS and will be a home favorite for just the second time this year. 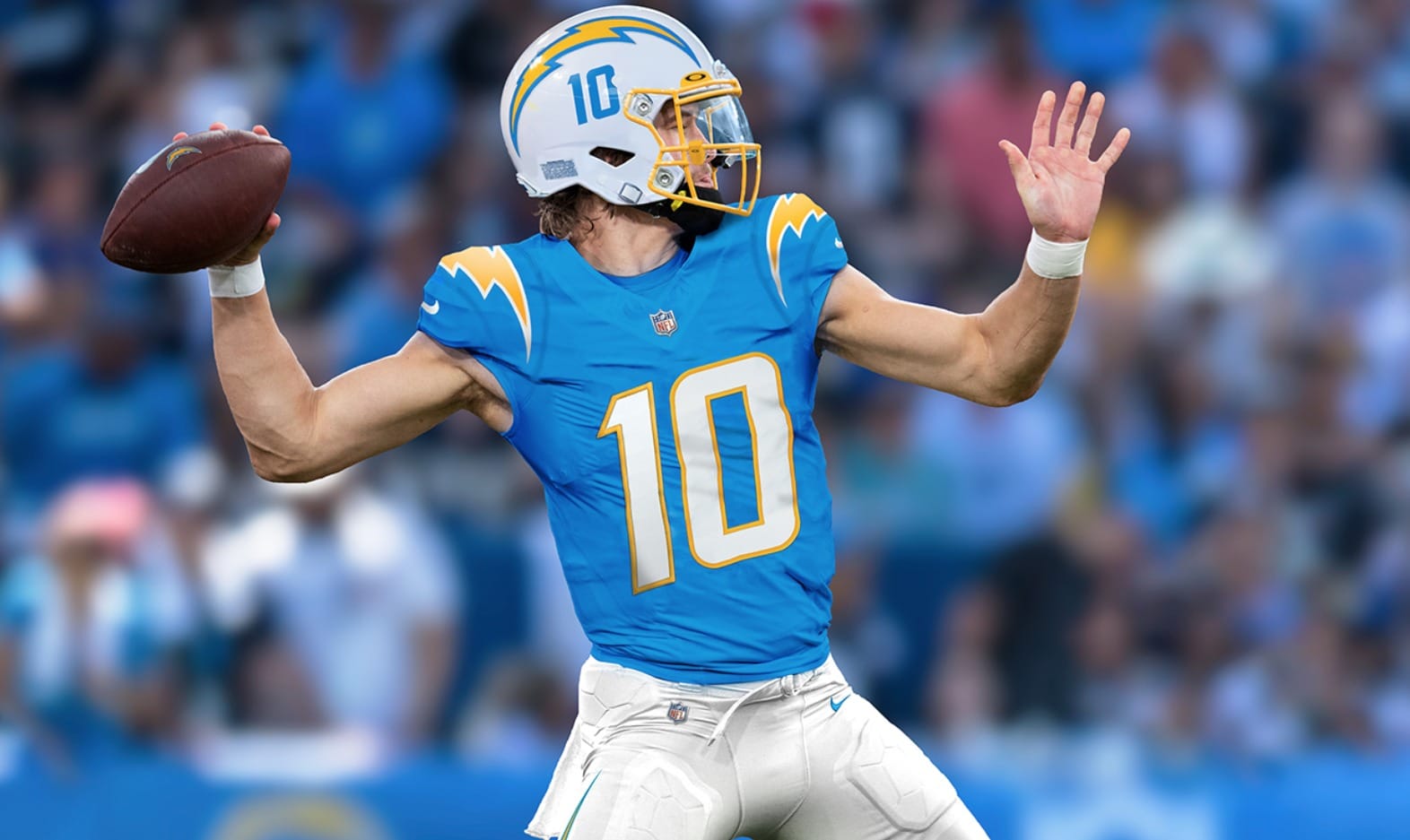 It’s been another down year for the Chargers, who are guaranteed their second straight losing season and will miss the playoffs for the sixth time in seven years. Some ridiculous blunders, especially in their franchise worst 45-0 loss to New England in Week 13 has Anthony Lynn on the hot seat. Credit the Bolts for bouncing back with a win over the Falcons, just their second in seven games. And they flipped the script to get it. The Bolts have been on the wrong end of close games the past few seasons, but they got a pick and a field goal at the gun improving to 5-16 in their last 21 one-possession games.

The bottom line is how many points you score and how many you give up. While the numbers are good elsewhere, the Chargers stink in those categories. They have a top-10 offense averaging 383 yards, but score fewer than 23 points per game to rank 22nd. The Bolts are also among the top-10 in total defense, yet they rank 26th giving up nearly 28 points per game. They do have their quarterback in Justin Herbert and the return of Austin Ekeler, who totaled 146 scrimmage yards last week, should bother the Vegas defense. 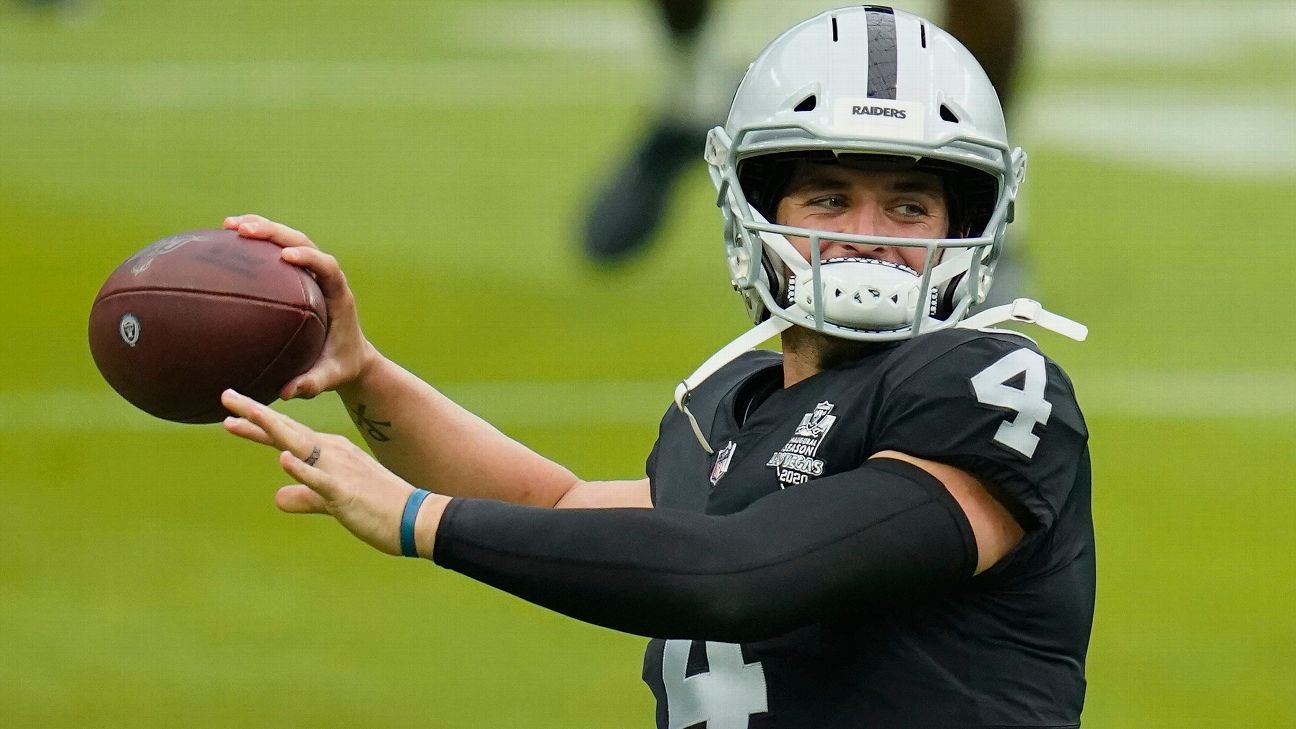 If not for a defensive blunder by the Jets, the Raiders could be staring at a four-game slide right now. That last second victory a few weeks ago was the only success in four games. And that they even needed a Derek Carr miracle heave to beat the winless Jets is a sign that things are falling apart. You could blame the defense after giving up 28 points and 376 yards to New York’s league-worst offense. They followed that by allowing 456 yards to the Colts in a 44-27 loss. That’s when Jon Gruden played the blame game dropping the hammer on his defensive coordinator.

Over the last four games the Raiders allowed an average of 37.5 points while giving up more than 40 points twice. They are better than only two teams at preventing points, a bad sign after investing so much on that side of the football the last few years. Veteran coach Rod Marinelli takes over as the interim DC looking to turn the unit around. They don’t have to shutout opponents every week since the offense has been solid behind Carr, but the group needs to be much better. 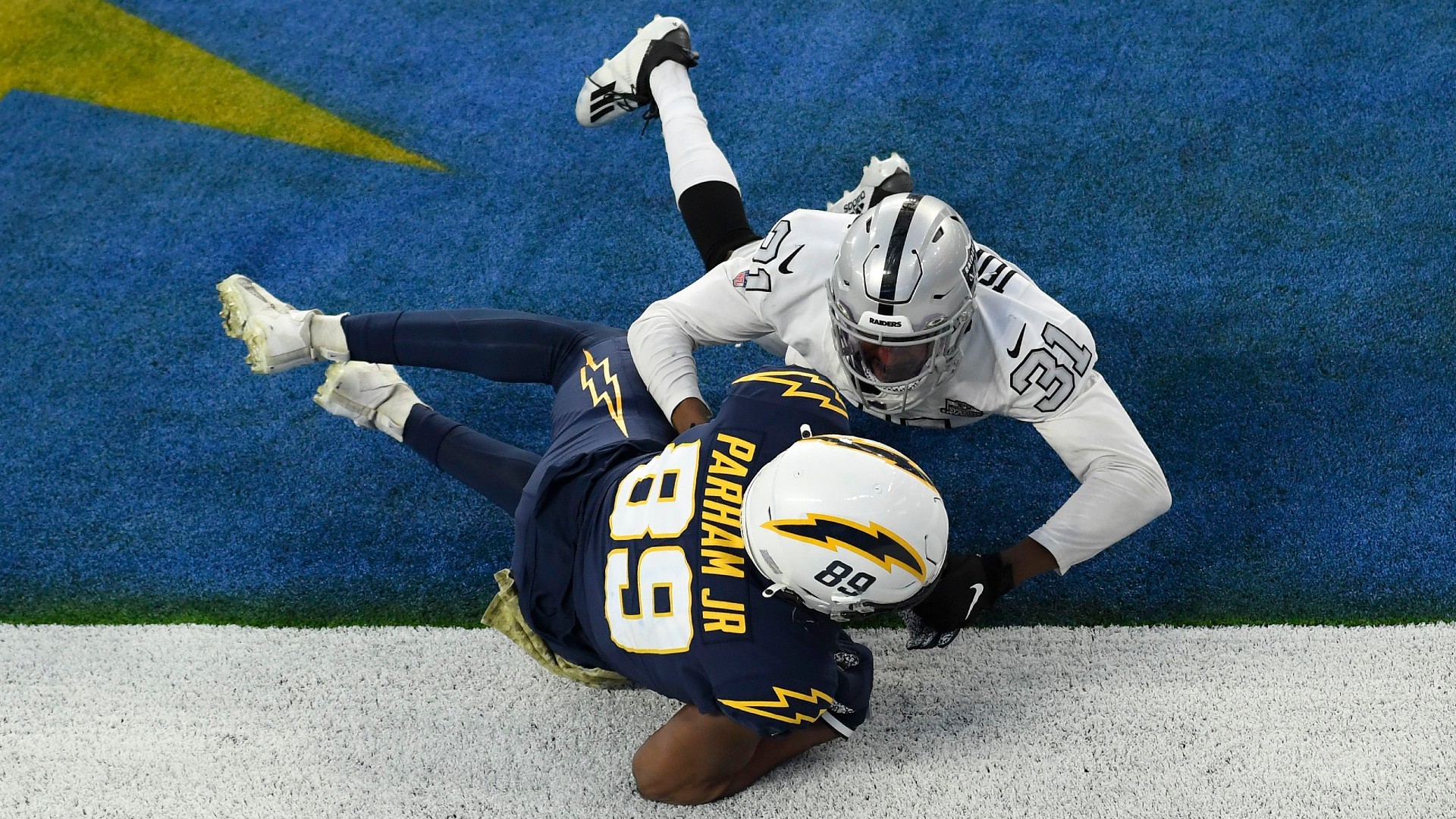 Teams usually show a spark when a change is made, that’s what the Raiders are hoping for. The teams cleared the total in the first game and we’re likely to see some offense again since the Bolts are generous and there is no quick fix for the Raiders. This rivalry means something and with the postseason off the docket, this is LA’s playoff game. And with renewed vigor after a win they are a confident club.