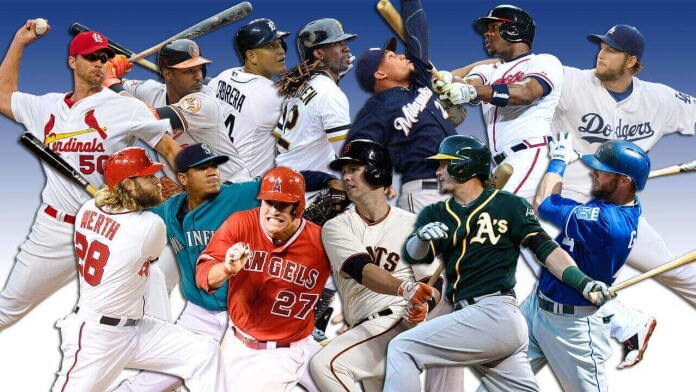 The baseball community in Miami was shocked last year to learn of the passing of Jose Fernandez. The timing of the All-Star Game in South Beach is certainly great, and the festivities will be exciting. That said, it’s only going to be logical for the Marlins to clean up at the All-Star Game, and the betting odds suggest that’s exactly what is going to happen.

It all starts at Monday’s Home Run Derby. The Marlins have two representatives in the Home Run Derby, Giancarlo Stanton and Justin Bour. After last season’s record 61-home run effort in the Home Run Derby, Stanton is easily the favorite to win this event at +160. Bour might be the longest shot on the board, but he’s going to get the same hometown loving that Stanton gets. First-timers in the Home Run Derby don’t usually have a lot of success, but it makes more sense to bet on Bour at 18 to 1 than on Aaron Judge at +180.

Judge, though, is the rookie sensation from the Yankees. He leads the majors in home runs and is likely going to smash the rookie record for home runs in a season this year. He’s known to blast the ball more than 500 feet in batting practice and is a likely candidate to challenge Stanton for the Home Run Derby crown.

As is the case most seasons, there is a tremendous competitive balance between the National League and American League All-Stars. The NL will have the “home field advantage” here in Miami, but the real stars of the show will end up being Marcell Ozuna and Giancarlo Stanton, the two members of the Marlins in this game. Ozuna and Stanton are the favorites to win the All-Star Game MVP honors at +800 and +900 respectively.

The National League is the slight -125 favorite to win the Midsummer Classic. The NL won’t have Clayton Kershaw available in this game for the NL, but there are a slew of big time strikeout pitchers at manager Joe Maddon’s disposal.

The sluggers, though, are in the American League lineup for sure. Getting the red hot Mike Moustakas in the fold as the last member of the roster will only help the AL out. We already know that Aaron Judge has the ability to kill the ball with any given pitch, and you flat out know that somebody is going to challenge him early in this game.

After the two Marlins and Bryce Harper, each of the next five choices to win All-Star Game MVP are all American Leaguers, including the red-hot hitting Astros, George Springer (+1600) and Jose Altuve (+1800).