Nearly every game in the final weeks of the NBA regular season will carry some playoff implications as the races get tighter. It looked as though the Toronto Raptors had the No. 1 seed in the Eastern Conference sewn up, but some recent tribulations have opened the door for the Celtics to make a move. Despite playing without leading scorer Kyrie Irving, Boston has climbed back near the top and can make things interesting when the top two clubs in the East meet on the parquet floor Saturday night.

Out west the Houston Rockets can move closer to securing the top spot in the conference while seriously impacting the playoff hopes of their Southwest Division and in-state rival San Antonio Spurs. After years of getting pushed around by Pop’s group, James Harden and his gang can sweep the season series in what has become a memorable season in Houston. 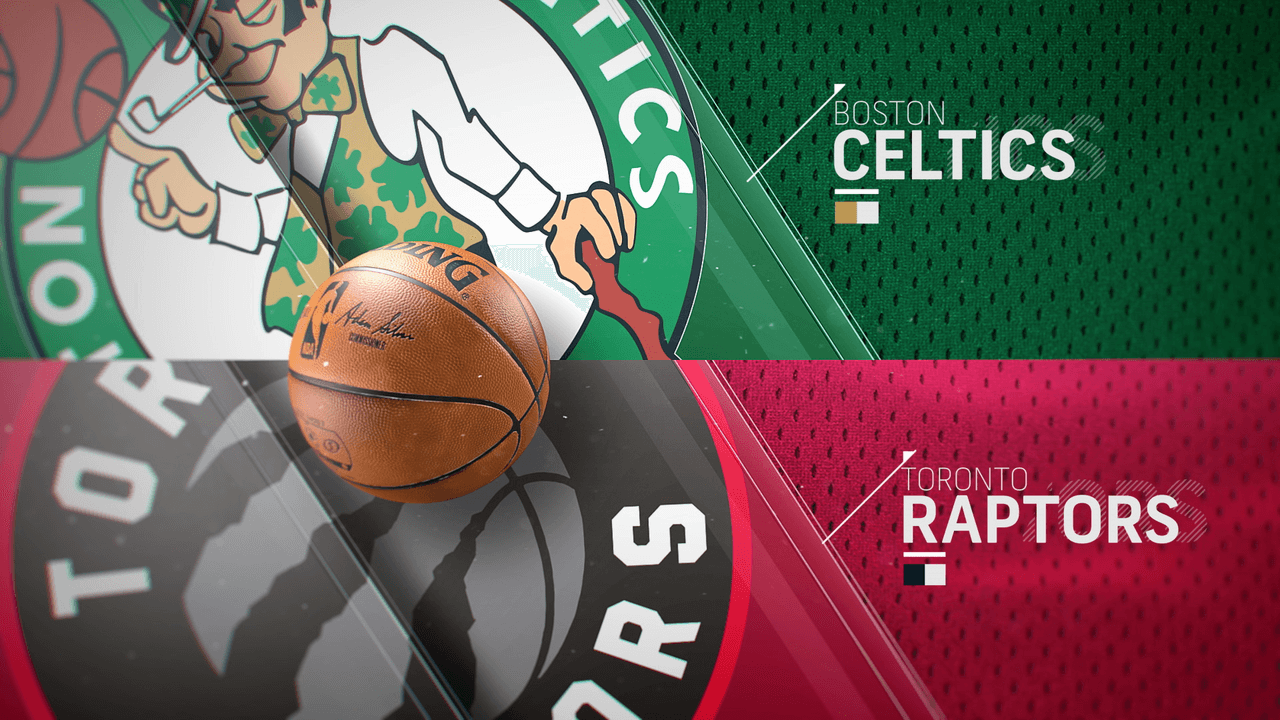 The Raptors have been consistently good all season and were about to run away with the top seed in the East. However, a recent funk opened the door and Boston is hanging around. A home loss to the Clippers on Sunday was Toronto’s third loss in five games. They had lost just five times in their previous 28 encounters. The Raps have more balance than they’ve had in previous seasons, but they still rely on their backcourt of Kyle Lowry and DeMar DeRozan. When those two don’t produce it’s hard for Toronto to win, and they’ve been off recently.

When Irving went down it was a given that the Celtics would settle for the No. 2 seed in the East. Boston didn’t get the memo. After a stunning comeback win over Oklahoma City last week, the Cs took to the road and extended their winning streak by taking the first three games, including a victory over the red-hot Trail Blazers. Terry Rozier has stepped up in Irving’s absence, dropping a career-best 33 points against the Kings and averaging 19 points. To offset the loss of Irving and Marcus Smart, the Celtics got Jaylen Brown back after he missed a few weeks with a concussion.

Toronto’s strength is its backcourt and the Raps will battle Boston without its two starters as Irving and Smart are out with injuries. The Celtics have gotten good play from Rozier and Jayson Tatum, and they are bolstered by the return of Brown. However, this is an advantage that Toronto needs to exploit to get a victory. Lowry and DeRozan combine to average over 40 points per game and the pair could go off after a few subpar outings.

The most difficult game is the first one at home after a lengthy road trip. And that’s what the Celtics are faced with after ending their four-game Western Conference swing. Though they fared well on the excursion, the absence of Irving has affected the offense. Boston owns the league’s best defense, which gives value to the under, but the Raps have some pop and are looking to end a little slide that’s made the race more interesting. 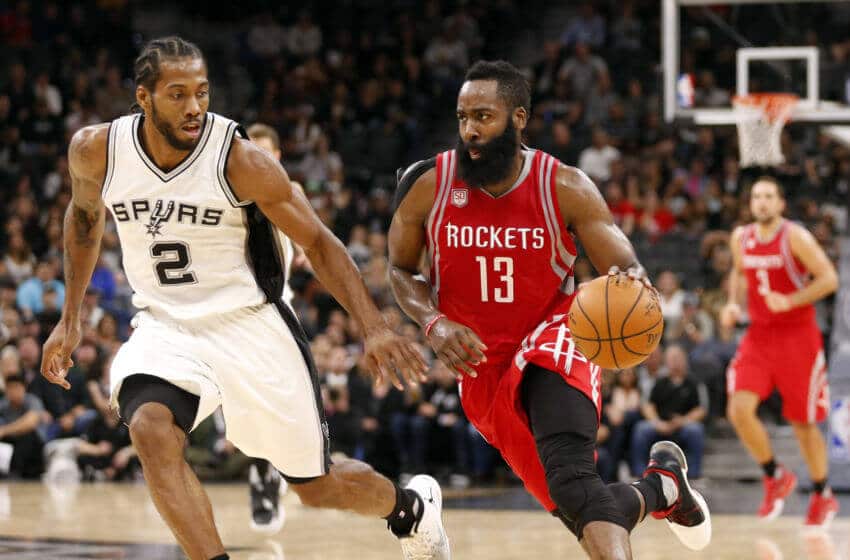 By winning 26 of their past 27 games, the Rockets set a franchise record for victories in a season and we still have a few weeks to go. It’s been a magical run for Houston, led by soon-to-be MVP James Harden. But the Rockets are more than just Harden, though he’s the central figure in what they do. They are a middle-of-the-pack team shooting the basketball, but the Rockets score the second-most points per game by attempting and making the most threes in the league.

It’s been two decades since the Spurs last missed the playoffs and this group wants nothing to do with ending that streak. After dropping out of the top-8 a few weeks ago, San Antonio put together a streak of six straight wins to get back in the picture. They aren’t out of the woods just yet, however. The bottom of the playoff standings are so congested that a few losses could move a team out of the picture. The Spurs need to keep winning and that involves knocking off the Rockets for the first time this season.

28 – Harden and the Rockets have been consistent in their games against the Spurs this season. Harden scored 28 points in each of the three previous meetings and Houston has escaped with a trio of double-digit victories. The Spurs were able to hold the NBA’s scoring leader below his average each time, but that wasn’t nearly enough. The Beard has made just 26.4 percent of his threes, but he’s made up for it at the free-throw line by hitting 31 of 32 foul shots in the series.

San Antonio hasn’t had an answer for the Rockets this season, losing all three games by a combined 42 points with Houston covering the line each time. The Rockets have shown their versatility in the series, winning a shootout in the first game and clamping down defensively in the past two. And defense is a part of Houston’s game that gets overlooked behind their barrage of three-pointers. They actually play decent D and their bigs man-up well against LaMarcus Aldridge. It’s hard to beat a team four times in a row, but the Rockets get the sweep.