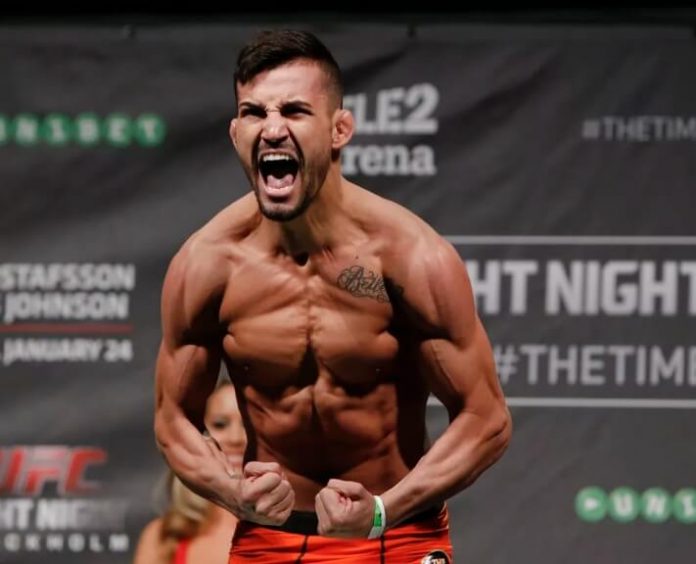 One of the joys of following MMA so closely is finding fighters that are on the verge of becoming true players in their respective divisions. It’s like being the first to discover a new band and telling all your friends about it before the music gets plastered all over the airwaves.

With the just getting started, there are definitely a few ass-kickers you should definitely be keeping an eye on in 2017 UFC fights. I’m talking about the fighters that are flying under the radar even to dedicated fans – so that takes out established names like Khabib Nurmagomedov or Amanda Nunes.

Let’s take a look at future title contenders on the verge, in no particular order. In some cases, these UFC picks already have fights booked in the near future. Where possible, we’ll post the fight odds on BookMaker.eu, where you can bet on UFC odds all year. 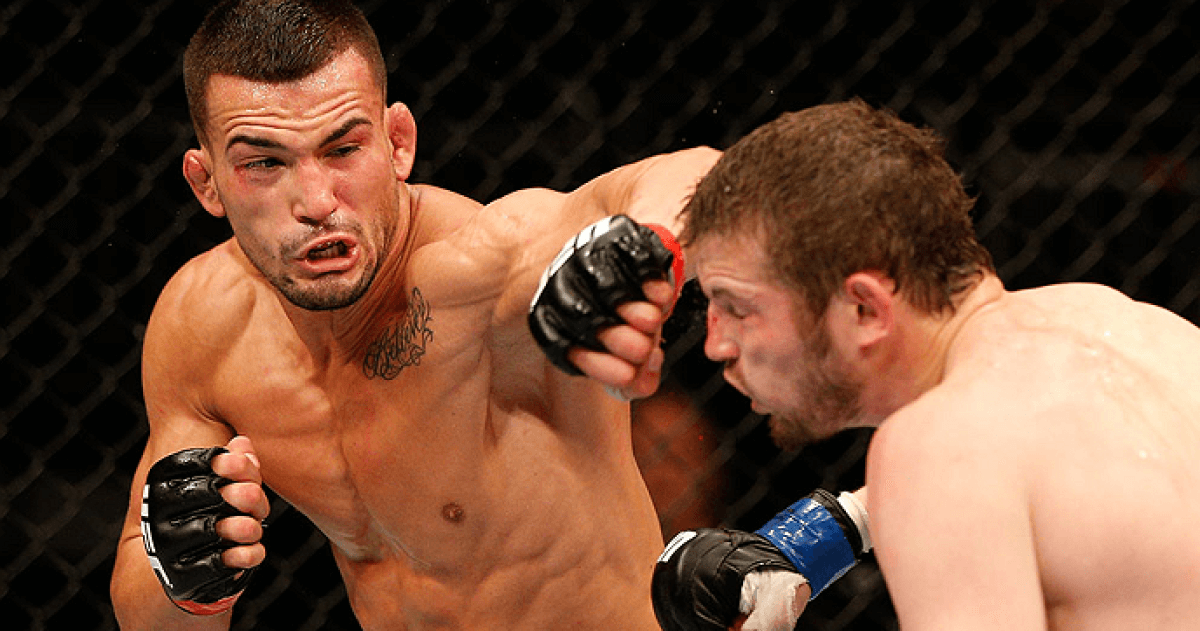 Just to give you an idea of Bektic’s ceiling, the Bosnian-American is already drawing comparisons to the great Georges St. Pierre. That’s a ridiculously high bar to set for somebody who hasn’t even faced anyone in the top 15 yet.

But the American Top Team rep is a freak athlete with ridiculous strength and explosiveness – along with skills in every MMA phase. Like GSP, he is a crisp, technical striker with vicious double-leg takedown. And when he’s on top, he’s nearly impossible to buck off as his control can be suffocating. Where he differs from the welterweight GOAT is that he mixes in punishing GNP as opposed to just holding opponents down.

At just 25 years old, Bektic is still getting better. That’s a scary thought, considering how good he is already. 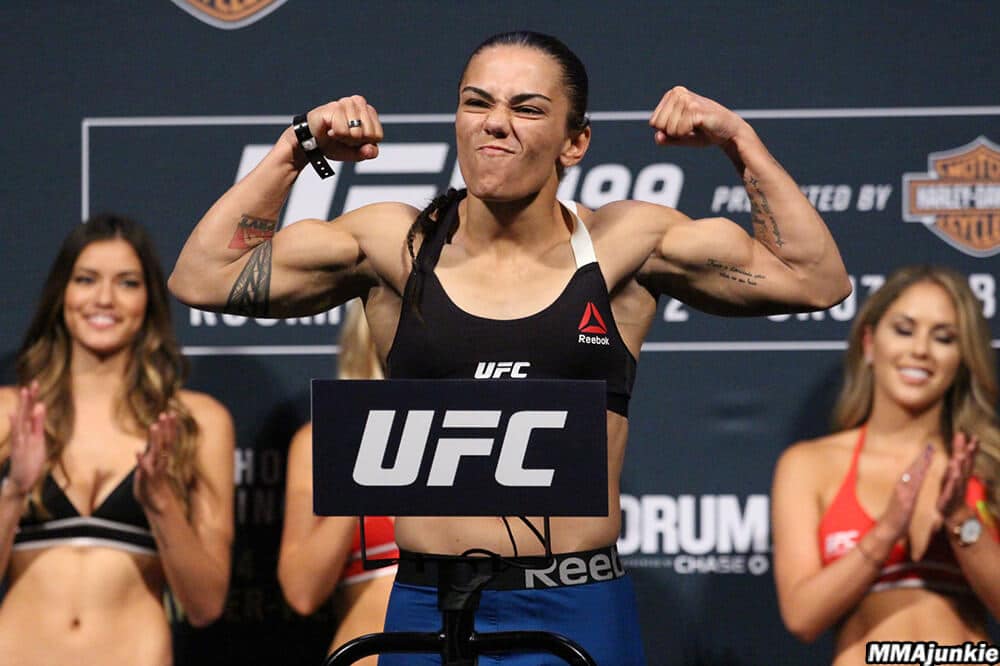 Since dropping down to strawweight, “Bate Estaca” has looked a lot like a prime-era Wanderlei Silva. Far too small for the bantamweight division, the Brazilian’s strength has carried over into a weight class 20 pounds lighter. And fellow fighters are already feeling the impact.

Andrade obliterated former title challenger Jessica Penne, tuning her up with clean, devastating hooks to the body and head. Against a better striker in JoJo Calderwood, the Vale Tudo fighter showcased devastating slams that made it look like she was trying out for WWE. One more performance like either of those two and it’s easy to see her getting a title shot. 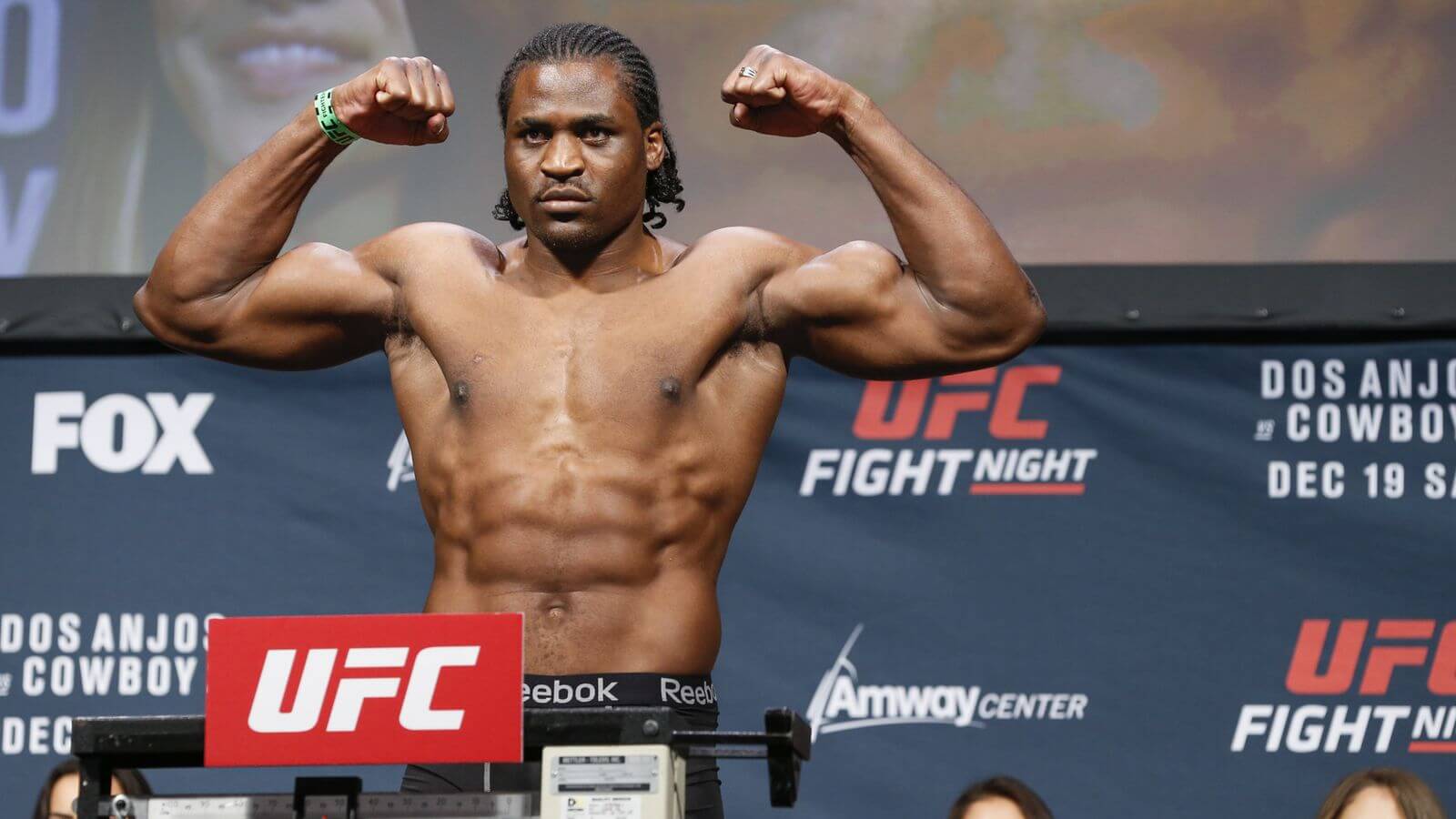 The Frenchman looks like The Terminator mixed with the Predator. 6’4” and a shredded 259 pounds, Ngannou also happens to be an explosive athlete. Those physical traits alone make him an intriguing figure in an aging heavyweight division – he could simply overwhelm half of the heavyweight roster with speed and power.

He’ll have the chance to prove he belongs in the top 10 with a matchup against former champion Andrei Arlovski on January 28. Should he get through “The Pitbull” in these fight odds, Ngannou would be squarely in the mix of title contenders. At age 30, he’s actually pretty young for the division as well – and has far more tread on the tires than many of the top guys. 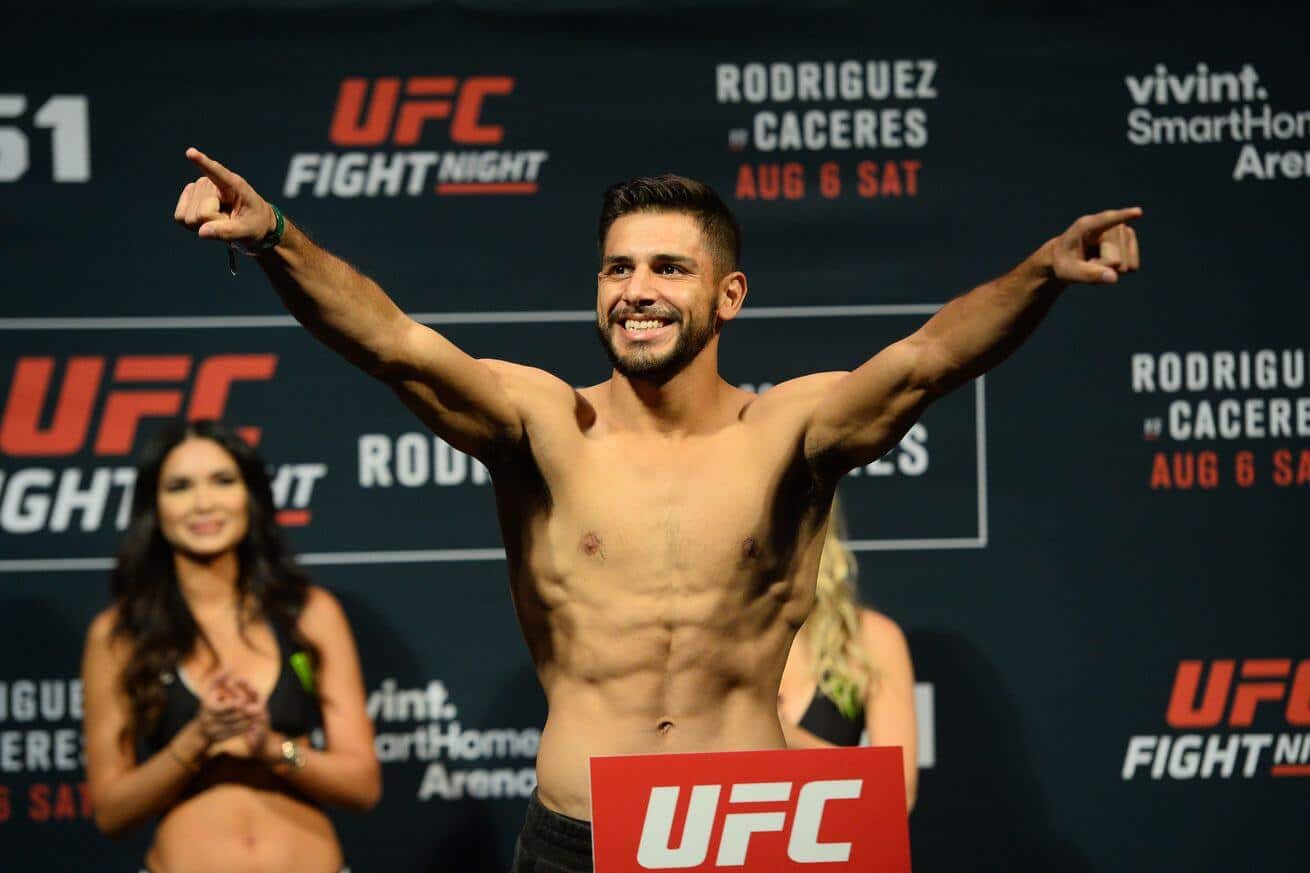 The UFC’s hope of dominating the lucrative Mexican market falls largely on the shoulders of Yair Rodriguez. It’s easy to see why the brass is so stoked on the 24-year old. He’s huge for the featherweight class, but also an exceptional athlete to boot. What’s more, “Pantera” has the gritty warrior’s spirit that has defined generations of storied Mexican boxers.

But his appeal is anchored in what of the most exciting styles in MMA. The taekwondo ace throws some of the most creative kicks in the business, but can also score with a wide variety of takedowns. Best of all is his pace – the kid never stops blitzing opponents with offense. 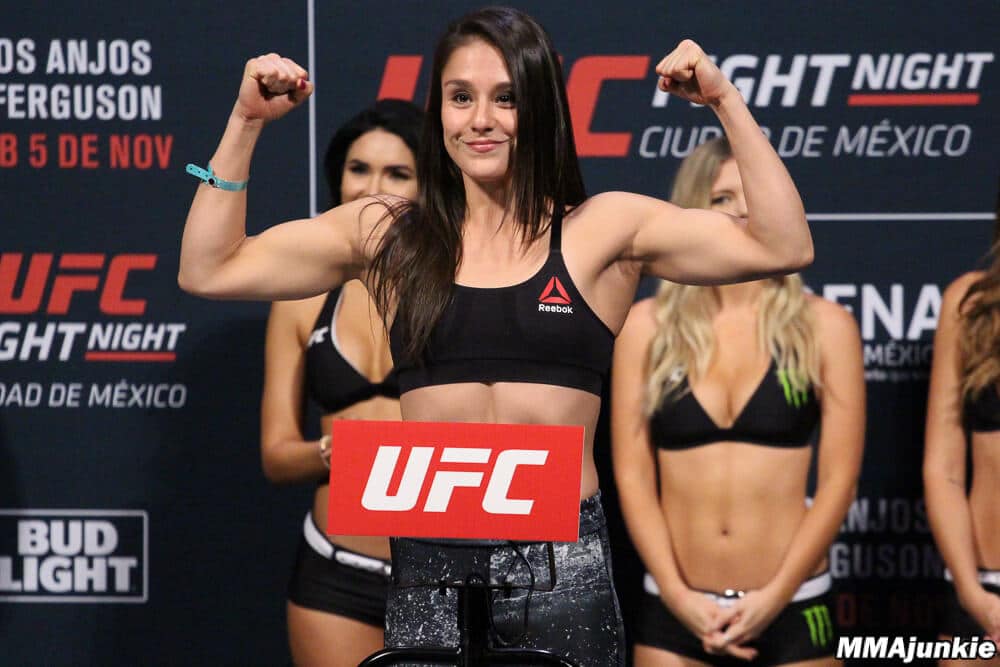 Introducing Mexico’s version of Paige VanZant. Attractive, charismatic and most importantly, talented, Grasso is quickly making a name for herself as one of the division’s best prospects. A slick boxer with power, Alexa has hand speed and snap that you just can’t teach. This past November, she lit up a vet in Heather Jo Clark with ease – a sign of things to come.

She’s by no means one-dimensional either. Grasso has concrete fundamentals and technique, letting her preserve her energy while establishing a high-volume output. While her grappling has yet to catch up to her striking, she is already a very good sprawler. Those following MMA betting should keep an eye on Grasso – don’t be surprised if she’s ranked in the top 5 by the end of the year.