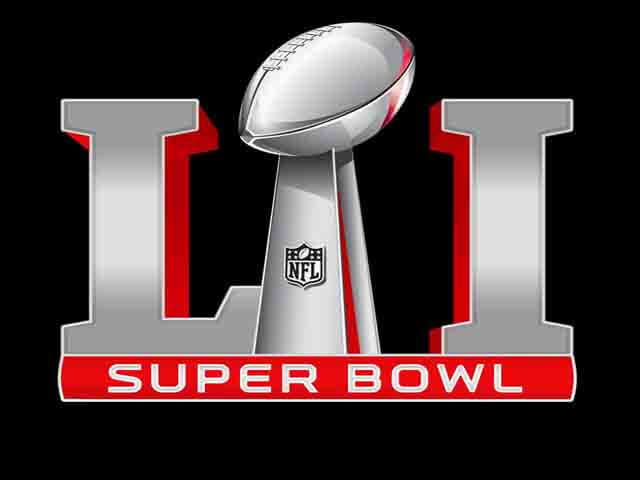 The drama was definitely quite high right down to the very end in the NFL playoff chase, and now that that’s all sorted out, it’s time to get down to business and determine a champion on the field. Unfortunately, if you’re a fan of any team but the New England Patriots, you’re fighting an uphill battle that won’t be easily won.

Patriots loyalty aside, let’s take a look at the NFL playoff odds and the drama to come at Super Bowl LI.

The last time we saw any team as overwhelming of an odds-on NFL betting favorite to reach the Super Bowl as the Pats are at -200 this year, New England entered the playoffs at 16-0. And 18-1 happened.

Tony Romo played in one drive this season. And he did the worst thing he could probably do in that drive for the good of the Cowboys: He scored a TD. Now what happens if Dak Prescott starts off his first career playoff game with two three and outs?

The last time the Steelers scored more than 25 points in a playoff game was 2010. They averaged 24.9 PPG this season.

It’s not often that a 4-6 team has a playoff spot wrapped up by the time it plays its last game, but Green Bay had just that happen to it. The Packers haven’t lost since Aaron Rodgers said that they would run the table.

33.8 points per game and having another week to let Julio Jones get a little bit healthier? It’s hard to argue with the Falcons at this point as the No. 2 seed in the NFC.

The Chiefs fought all the way back to earn their first round bye in the playoffs. It’s just too bad they have to deal with the Steelers and Patriots in all likelihood to get to the Super Bowl.

Will the Seahawks ultimately rue the day they blew a game that should have been won against Arizona? That’s the difference between playing Detroit in the opening round of the playoffs then having to go to Atlanta and sitting at home for a week.

Have we forgotten that the Giants won 11 games, two of which came against the Cowboys? This might be the most dangerous team in the NFC.

Either Tom Savage or Brock Osweiler is favored to win a playoff game. What in the hell has the NFL come to?

The Lions were up two games with three to play and couldn’t win the NFC North. At least they got into the show, but they have to beat the Seahawks, Cowboys and likely either Falcons or Packers on the road just to reach the Super Bowl.

No team had its heart ripped out the way that Oakland did when it lost Derek Carr for the season in Week 16.

The Dolphins were +7.5 when they beat the snot out of the Steelers in October. But something tells us they aren’t going to be so lucky in the rematch in Pittsburgh.

For More Football Betting News and Odds, Check Out: