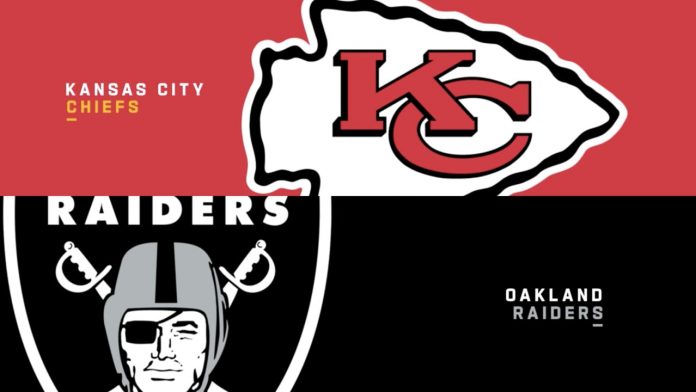 Since they opened for business in 1960 the Raiders and Chiefs have shared the same division.  Both franchises began as members of the American Football League and their heated rivalry was a key reason for the success of the 1970 AFL-NFL merger.  Although the rivalry has never been as hot as it was 50 years ago it’s starting to heat up once again.  A big reason why is that the Raiders are becoming competitive.  Last month Las Vegas beat a Chiefs team favored to repeat as Super Bowl champions.  Sunday Night the Raiders will try to prove their earlier win was no accident.  Kansas City is being touted as out for revenge. 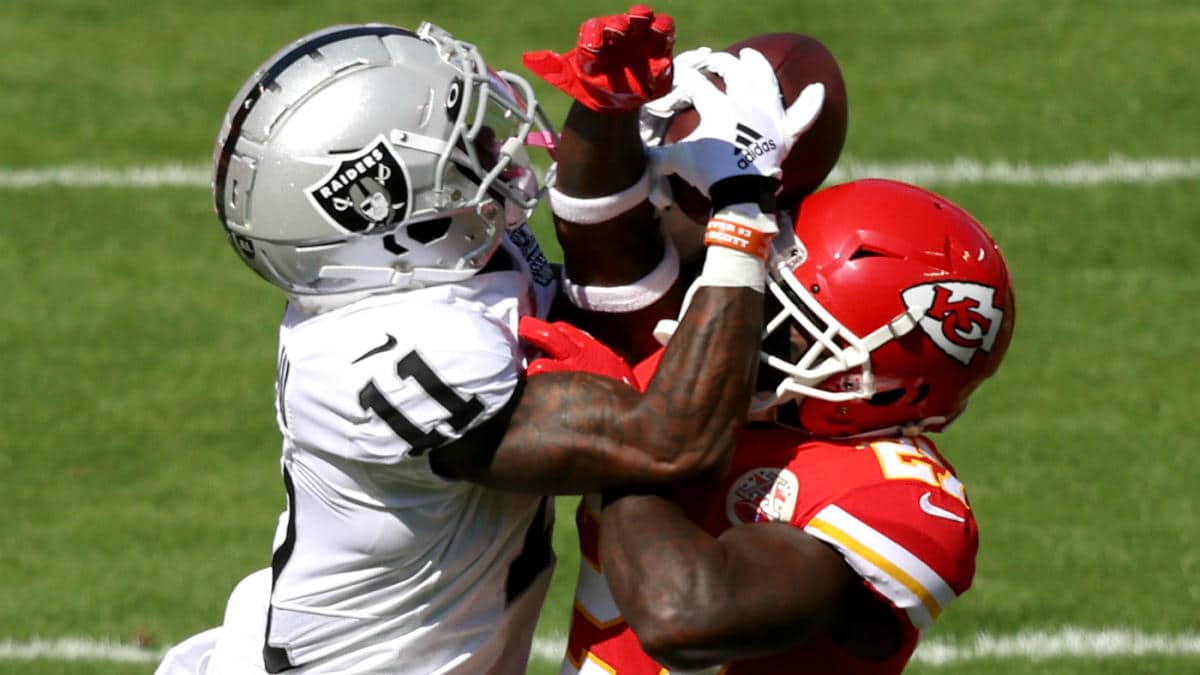 Squares will flock to the revenge seeking Chiefs for this NBC Sunday Night setting.  Yet sharps will give a hard look at the home dog.  Las Vegas knows Kansas City will be out to settle a score.  This takes away any ambush or surprise factor in the game.  Oddsmakers know that Patrick Mahomes and the Chiefs are an easy sell for gamblers.  Thus, they have to sweeten the pot for the Silver and Black.

Last week Kansas City was on their bye that followed a 33-31 win over Carolina as 10-point home favorites.  Over the total of 51.5 cashed in as well. Now the Chiefs are 8-1 straight up, 6-3 vs. the odds, and 4-5 under the total.  Kansas City ranks second both for total offense and for scoring.  Defensively the Chiefs are 14th in the NFL and sixth for points allowed.  Just as important is that the Chiefs rank third for fewest turnovers and fifth for takeaways.  Steve Spagnuolo has proven to be a perfect fit as defensive coordinator.  In his second year the unit continues to improve. 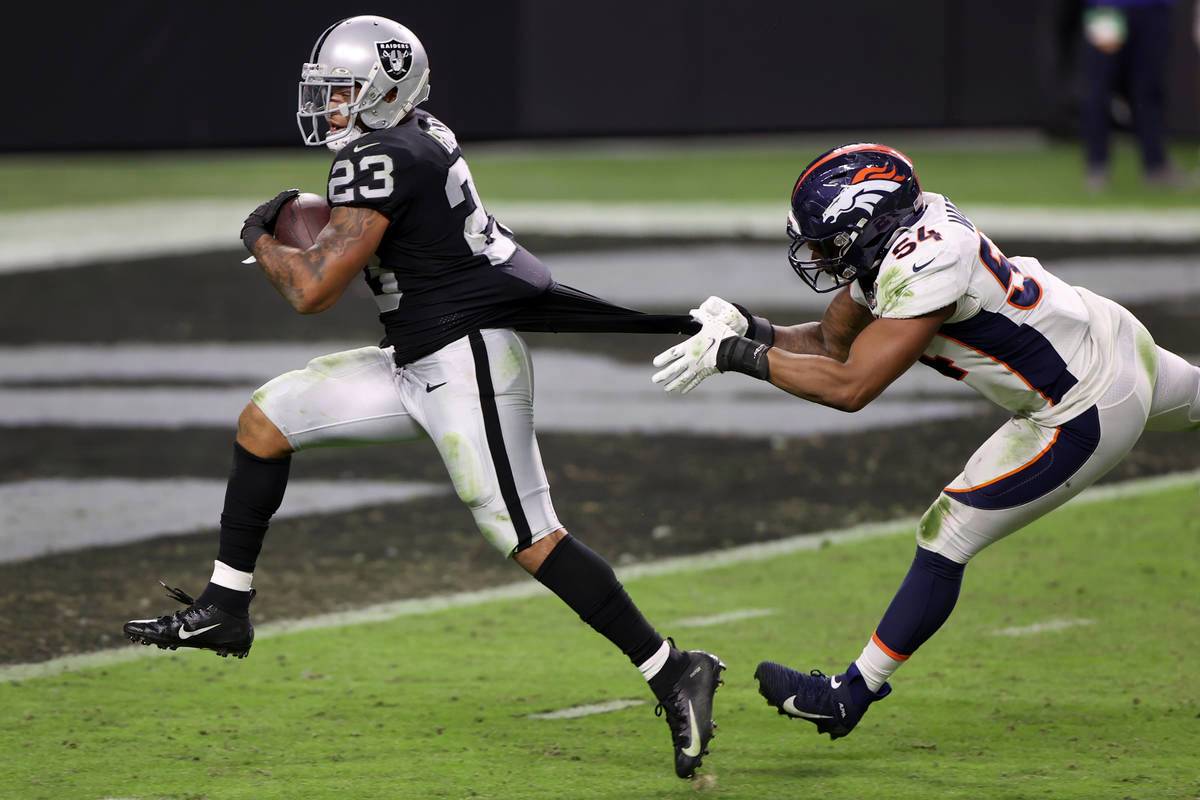 Las Vegas beat visiting Denver 37-12 Sunday as 3.5-point home chalk with under the total of 50 cashing in too.  Now the Raiders are 6-3 both straight up and against the spread and 6-2-1 over the total.  Offensively the Raiders rank 13th for yardage and eighth for scoring.  Defensively they’re 21st overall and 19th for points allowed.

Chiefs at Las Vegas Raiders Against the Spread 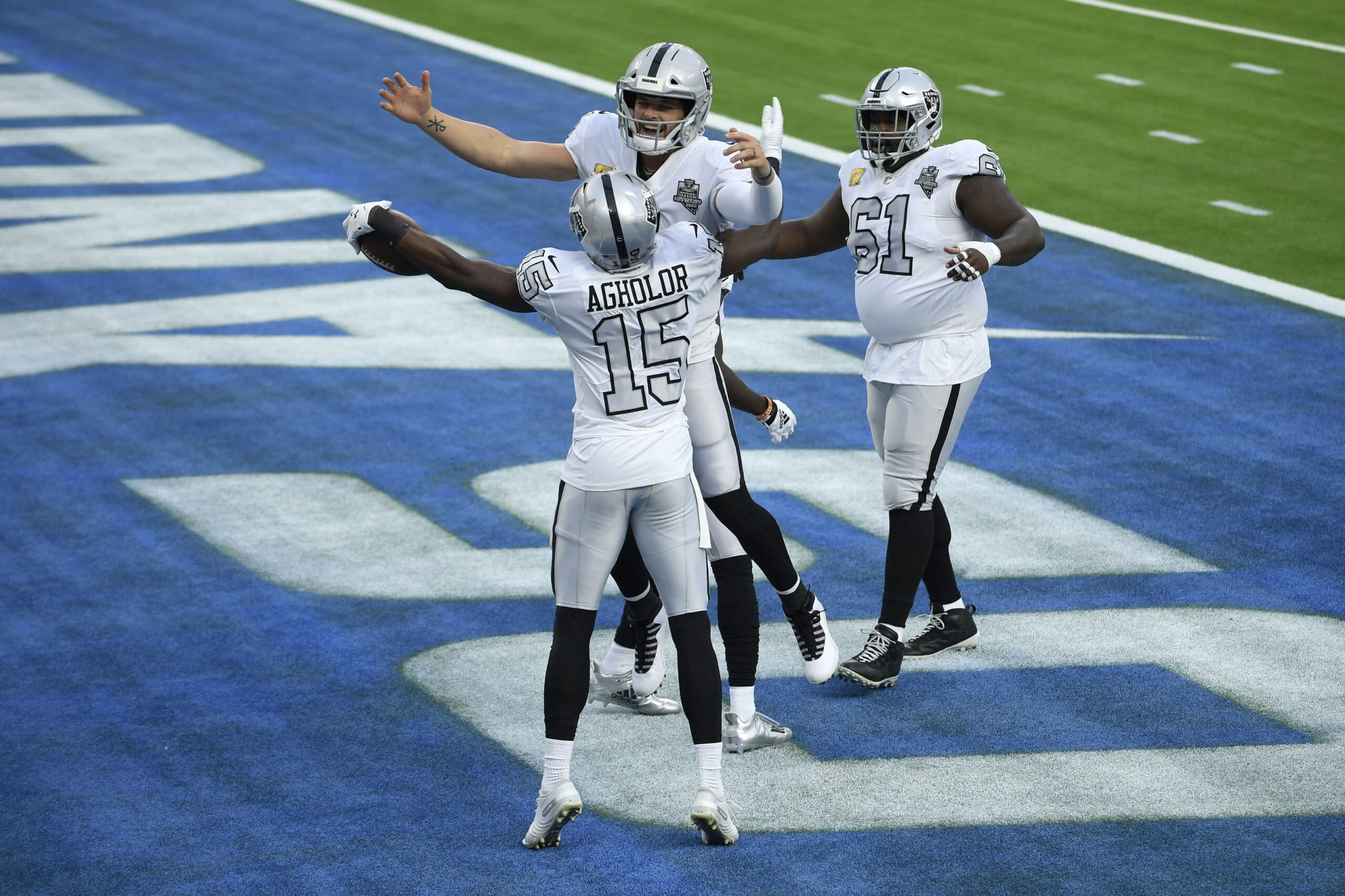 In this situation the revenge angle will get beaten to death.  Kansas City is one of the most popular NFL gambling choices on the board.  However, in this spot Las Vegas is a smart play.  The Raiders will be getting a good price.  Also, they have the confidence of knowing they can beat the Chiefs.  Betting the Raiders is betting with the house.