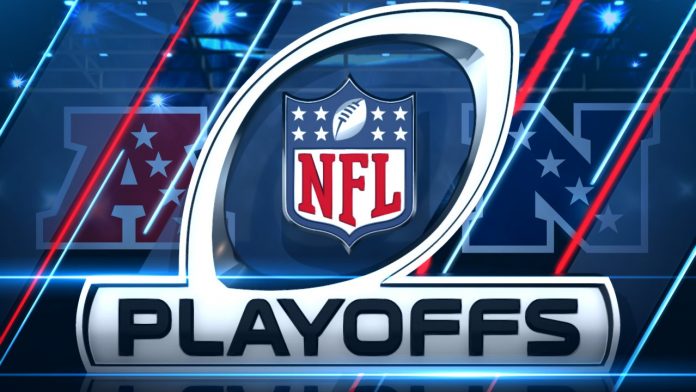 The Wild Card Round of the NFL playoffs was ruled by road teams. Houston was the only home team that emerged victorious, and the Texans needed to overcome a 16-0 deficit to beat Buffalo in overtime and advance to the Divisional Round. New England, New Orleans, and Philadelphia all fell at home, and the former two losses were both considered significant upsets per the NFL betting odds.

Those upsets have led to large spreads in the Divisional Round. Three of the four games this weekend have spreads of a touchdown or more, and that gives bettors the potential to score big if they hit on the right underdogs. Will any of them pay off though?

Minnesota was the biggest underdog of Wild Card Weekend, but the Vikings weren’t dismayed by their status and knocked off the Saints in the Big Easy. Kirk Cousins had a solid game, completing 61.3 percent of his passes for 242 yards and a touchdown, and Adam Thielen picked the right time to have his best game of the season.

Mike Zimmer had his team believing that they could beat New Orleans, but San Francisco is a tougher matchup for the Vikings. The 49ers have a much better defense than the Saints, and Cousins will find it much more difficult to pass on San Francisco’s secondary. Richard Sherman leads a Niners secondary that was the best in the NFL this season, allowing just 5.2 YPA and 169.2 YPG despite opponents continually needing to move the ball through the air since they were behind against the 13-3 49ers.

The Vikings will need to run the ball with Dalvin Cook and Alexander Mattison. Minnesota had success running the ball with Cook and Mattison in the first half against New Orleans, but the two had some trouble getting it going in the second half. That led to the Vikes averaging just 3.4 YPC against the Saints, although New Orleans was missing two of its best three players in the front seven.

San Francisco is the best team in the NFC. Not only are the 49ers the No. 1 seed, they are much better than any other team in the conference according to the advanced metrics. Defensive coordinator Robert Saleh has made San Francisco the best defense in the league and they will be even better with Kwon Alexander back in the lineup. Alexander is returning from a torn pectoral muscle like J.J. Watt last week, but unlike Watt, Alexander is reportedly ready to play most of the game.

The 49ers have a balanced offense that can move the ball consistently too. Jimmy Garoppolo has had a stellar season, and he has the best tight end in the league to exploit defenses. George Kittle has been an excellent run blocker in addition to his duties in the passing game, and he is a matchup nightmare. Eric Kendricks will be largely charged with covering Kittle, and if he can’t, it will be a long day for Minnesota.

Lamar Jackson has been the best player in the NFL by a wide margin this season. Jackson is a lock to be named the NFL MVP in a couple weeks, and he has a skillset unlike any other quarterback in the league. We’ve never seen a mobile threat like Jackson, and that is going to make life difficult for Tennessee’s defense.

The Titans have a good defense, but they haven’t been great. They are strongest in the secondary, and the defensive line is good, but there are concerns at the second level. Jackson and Mark Ingram can take advantage of that and wreak havoc as long as the offensive line holds up.

Tennessee’s offensive gameplan is simple and straight forward. The Titans want to run the ball with Derrick Henry as much as possible, using Henry to set up Ryan Tannehill on play action. Tannehill has been lethal off play action this year, and he has the highest quarterback rating in the NFL since taking over for Marcus Mariota.

Tannehill’s favorite option has been rookie A.J. Brown. The two have established a rapport over the second half of the season, and Brown has emerged as the best rookie receiver in this draft class. Brown was Tennessee’s only 1,000-yard receiver, and Corey Davis was the only other receiver with more than 500 yards.

Brown and the rest of Tennessee’s passing game did nothing on Saturday night against the Patriots though, and that doesn’t bode well against Baltimore’s secondary. Marlon Humphrey, Marcus Peters, and Earl Thomas III are all Pro Bowlers, and they will make the Titans one-dimensional.