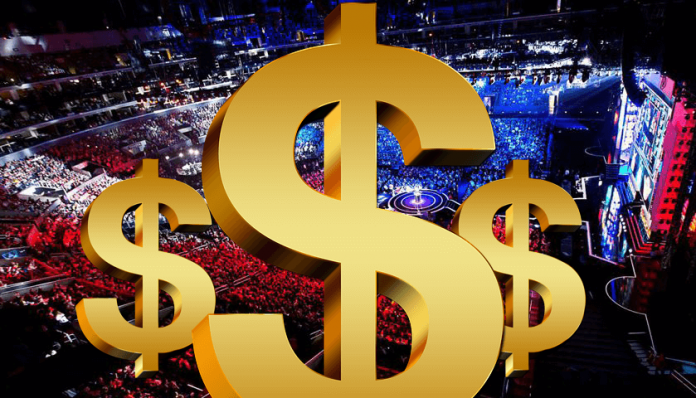 Betting is commonplace across the country and betting on sports is one of the most popular forms, with horse racing, football and boxing being a few of the most common sports that punters are able to place a wager on. However, there are some sports that betters might not realise you can actually have a flutter on and we’ve decided to take a look at some of these sports. Even some of the biggest bookmakers have got markets for these less well known sports, including paddy power betting. 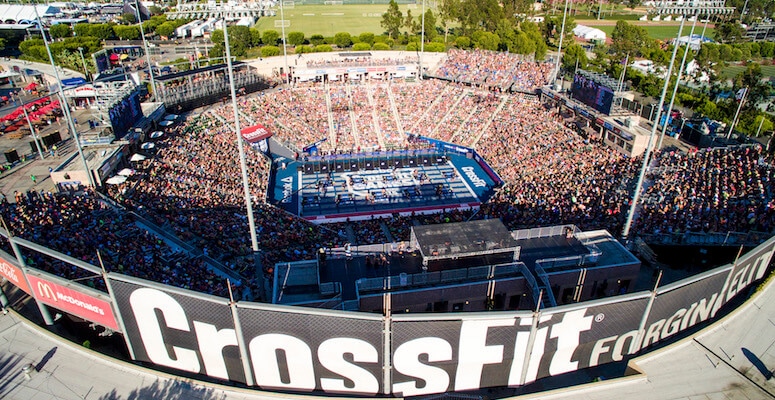 The Crossfit Games are a relatively new sport, having only been created back in 2007, however according to Forbes it has become one of the fastest growing sports in America. The Games were created as the owner, Greg Glassman felt that there was no true fitness test out there. The games are an extremely tough test designed to challenge even the toughest of athletes.

The Crossfit games are made up of three stages; the Open, in which over 300,000 people took part in 2016, the regionals where the top athletes from the 17 regions qualifies and finally the Crossfit Games which features the best 40 men, 40 women, 40 teams, 80 teenagers and 240 masters. 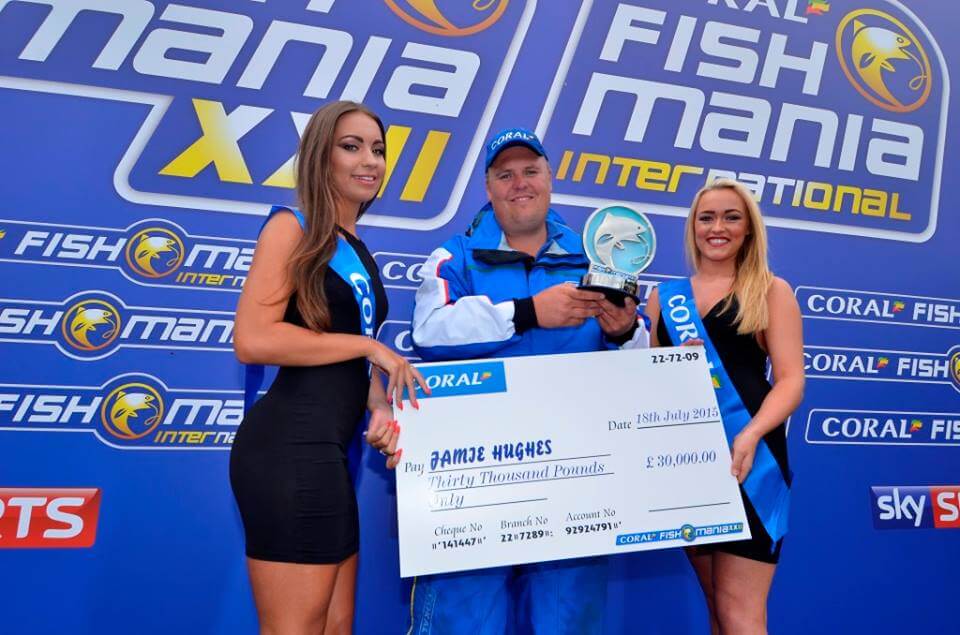 There are probably many people out there who would not recognise fishing as a sport, let alone that you can actually place bets on it. There are many fishing competitions that take place throughout the year, however the biggest has to be Fish ‘O’ Mania, which takes place in the summer. Television broadcaster Sky even show some of the championships on their sports channels, showing the Fish ‘O’ Mania final and the British Carp Angling Championships.

There are a surprising number of bets that people are able to place on fishing, including the biggest fish, the total weight caught and the quantity of fish on top of betting on the winning angler. 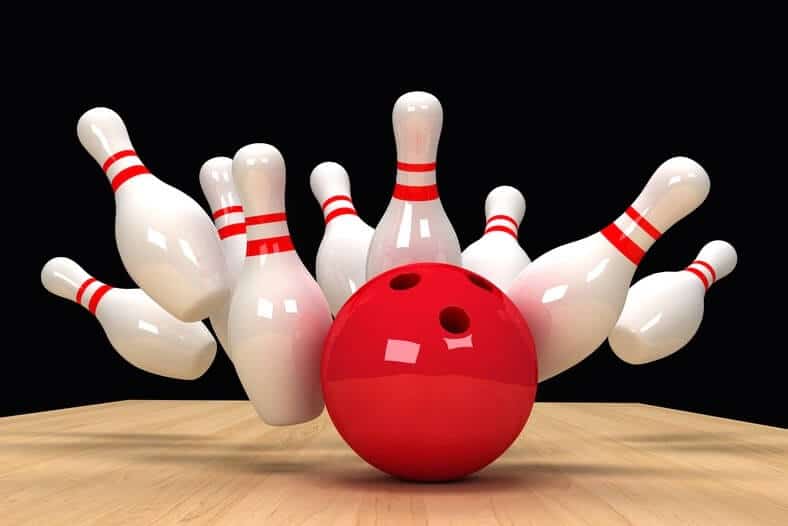 Although often reserved for children’s birthday parties, tenpin bowling is also a sport that is played professionally by adults. There is an official governing body for the sport in the UK, the British Tenpin Bowling Association, which was founded in 1961.

Punters are able to bet on the overall winner, the frame winner and the frame score. The biggest event in Tenpin bowling is the Tenpin Bowling World Championships. The USA have had the most gold medallists in the Championships in both the men’s and women’s competition. Perhaps surprisingly countries in South East Asia and Scandinavia have had quite a bit of success in the competition too. 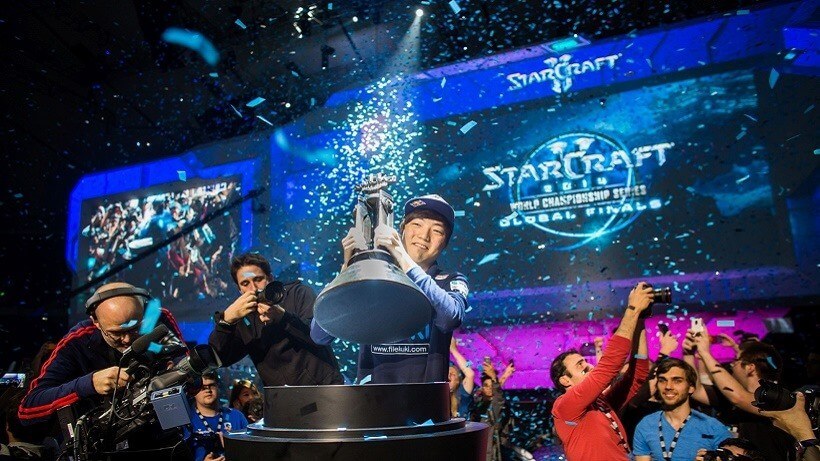 The world of online gaming has grown significantly, so much so that it has become an esport, with competitions being held all year long. Games like League of Legends, Rocket League, Call of Duty and EA Sports’ FIFA have all become competitive esports.

There are many competitions throughout the year featuring many different games and a huge variety of opponents. For a punter it will probably be quite confusing as the teams often play multiple games, so it is often worth reading up about all the different teams and competitions before placing a bet. 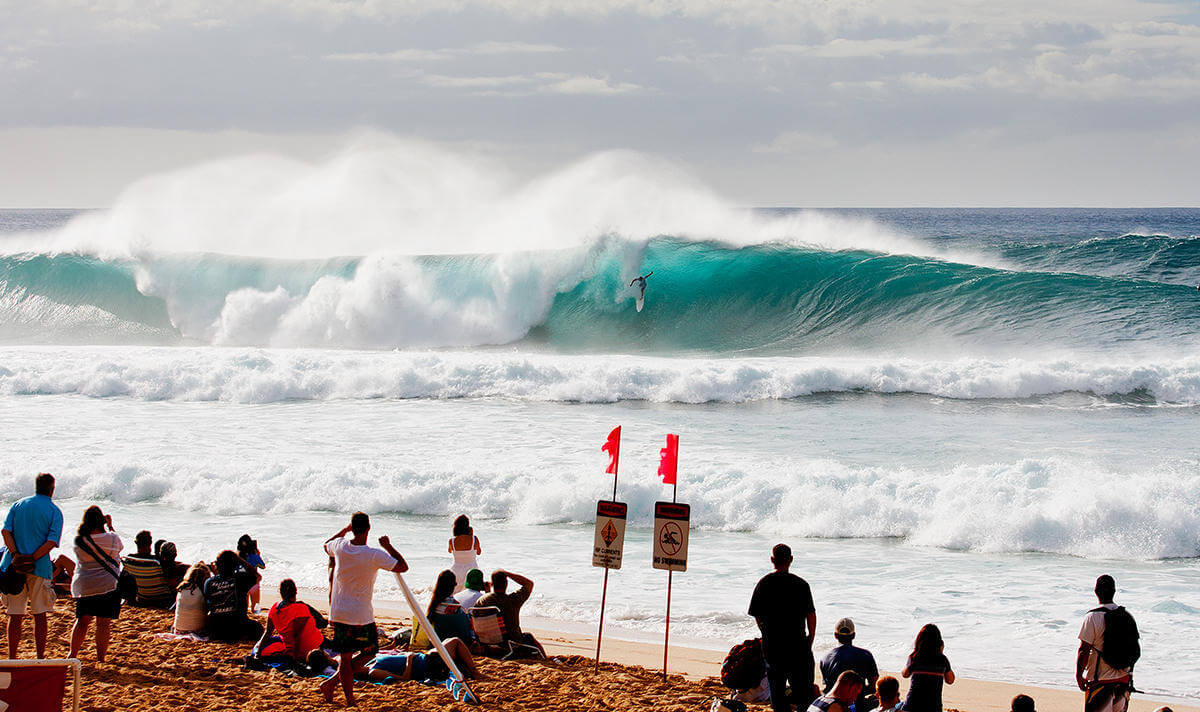 Surfing isn’t just an activity to enjoy while on holiday, as long as the waves are the right height, the professionals and enthusiasts will be out on their boards enjoying the waves. It’s also a sport that people can bet on, with several events over the course of the year, although the quality of the surfing is somewhat dependent on the quality of the waves.

The major events are the Rip Curl Pro and the Billabong Pipeline Masters and punters are able to bet on which surfer they believe will win the competition. 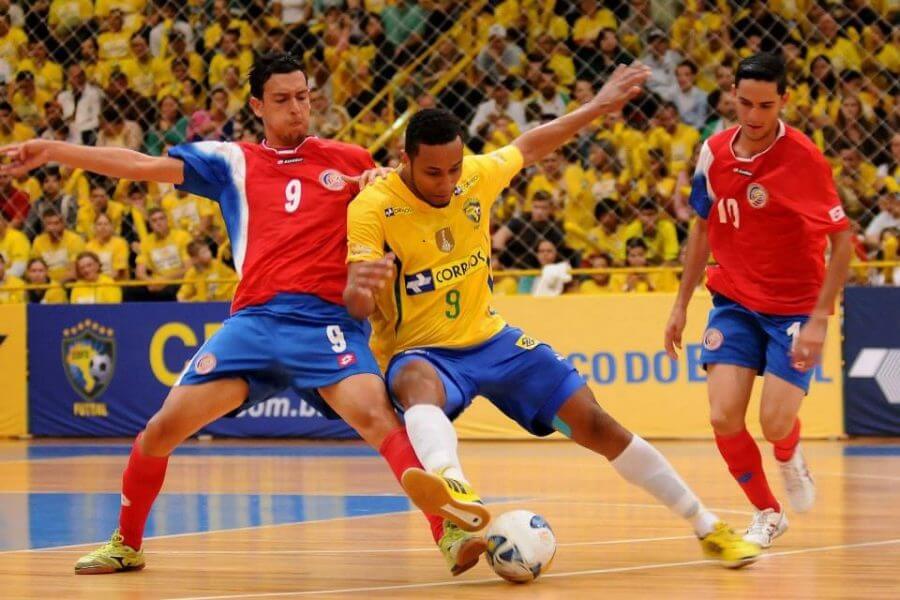 Futsal is football’s baby brother, often played on a hard court or indoors, many of the world’s greatest players owe their success in part to futsal. The like of Pele, Messi and Cristiano Ronaldo have all admitted that the sport played a part in their progression to becoming world greats.

Despite the sport not having much of a presence in the UK, futsal actually has professional players, clubs and competitions across the world, including FIFA approved tournaments. Typically the English don’t feature in the top 25 national teams in the world.