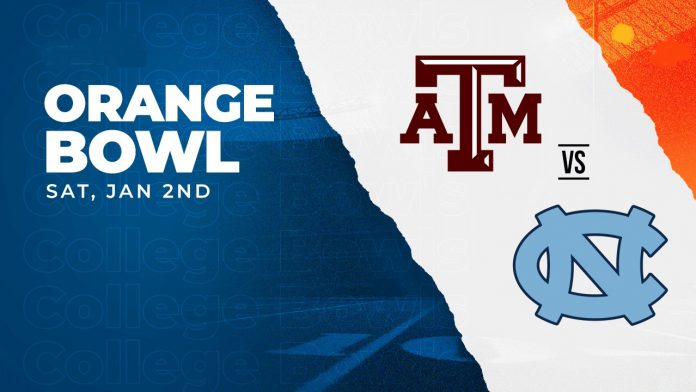 Just how much will not getting into the College Football Playoff affect the Texas AM Aggies? They were the first team out and made a good case for inclusion by going 8-1 winning their last seven games. Instead, the Aggies will head to South Florida to take on the North Carolina Tar Heels in the Orange Bowl. UNC makes its first trip to this bowl game, though they have fond memories of the stadium in which it will be played. Just a few weeks ago the Heels secured their bowl destination with a record-breaking win over Miami.

The Orange Bowl game between the Texas AM Aggies and North Carolina Tar Heels will take place at Hard Rock Stadium in Miami Gardens, Fla. at 8 p.m. ET on Saturday, January 2, 2021. The game will be televised live on ESPN. 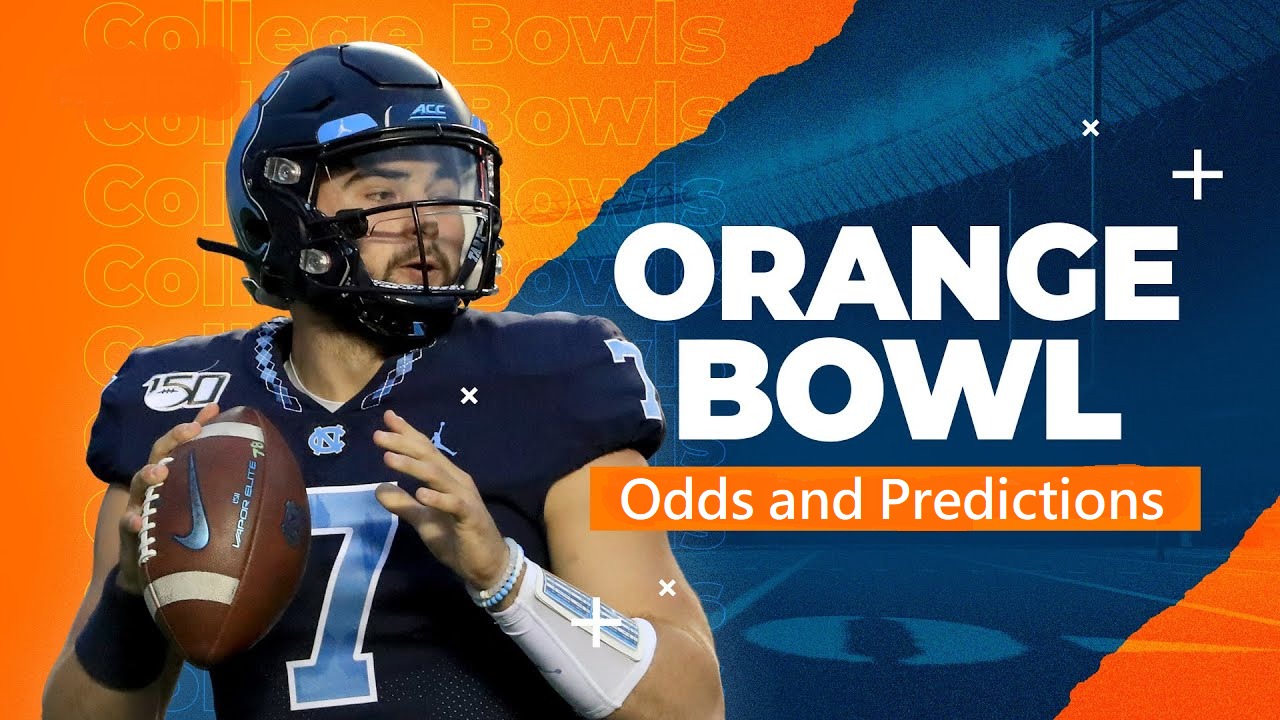 The Aggies aren’t where they hoped they’d be at bowl time but it is their first New Year’s Six bowl in the CFP era. They ended the season on a nice run of seven straight victories following their 52-24 loss to Alabama. The streak started the following week with a 41-38 win over Florida as a 6-point dog. It was the last time the Aggies got points on the line. They hit the board as a 6-point favorite in this one with action driving the line to the key number of -7. They went 5-2 ATS over the last seven games with both cover losses coming as a favorite of at least two touchdowns.

Apparently the allure of playing in the program’s first Orange Bowl wasn’t enough for several marquee names on the UNC roster. The opt-out of four key players was another reason for the spike in the line. It also forced some movement on the total with that number falling to 65.5 after opening at 69. The Heels closed the regular season with a 62-26 win over Miami so they should feel good about returning to Hard Rock Stadium. They broke a three-game ATS skid to finish at 8-3 SU and 5-6 ATS. 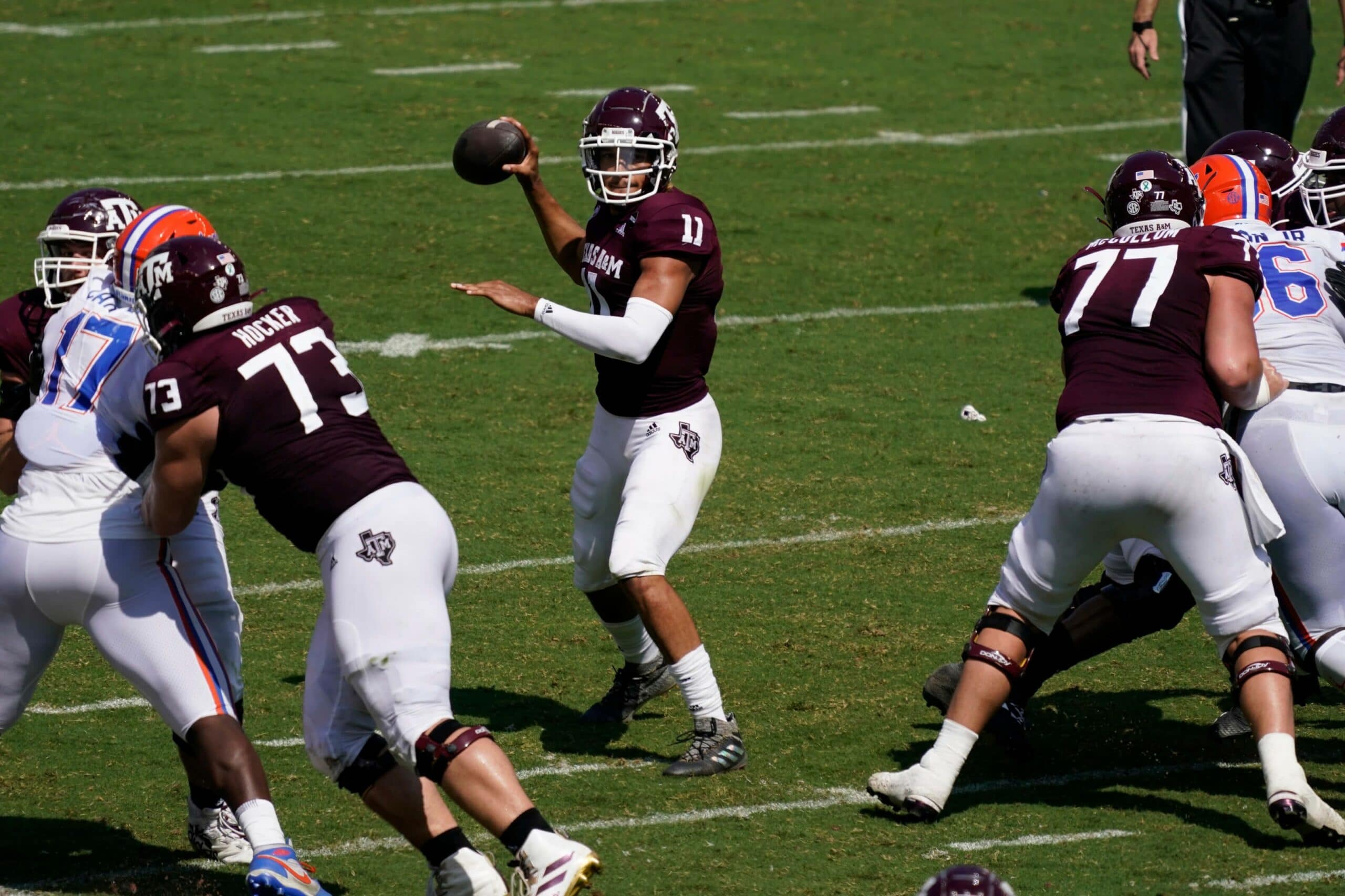 The Aggies did their best to reach the playoff for the first time, and many felt they deserved to be among the top four. They probably had a better chance of overtaking Notre Dame had they not lost to Alabama by four touchdowns. You can make arguments for both sides all day but the decision of the committee is final, so the Aggies will have to wait at least another season before competing for a national championship.

The consolation prize isn’t bad. The Aggies make their first Orange Bowl appearance in four decades and qualified for a New Year’s Six game for the first time. They went 8-1 winning seven in a row by wearing down opponents with an underrated defense. The Aggies held their last four opponents to 20 points or less and surrendered an average of just 21.1 points. They were fourth nationally against the run allowing 92.2 yards per game and cashed the UNDER three times in those four games. 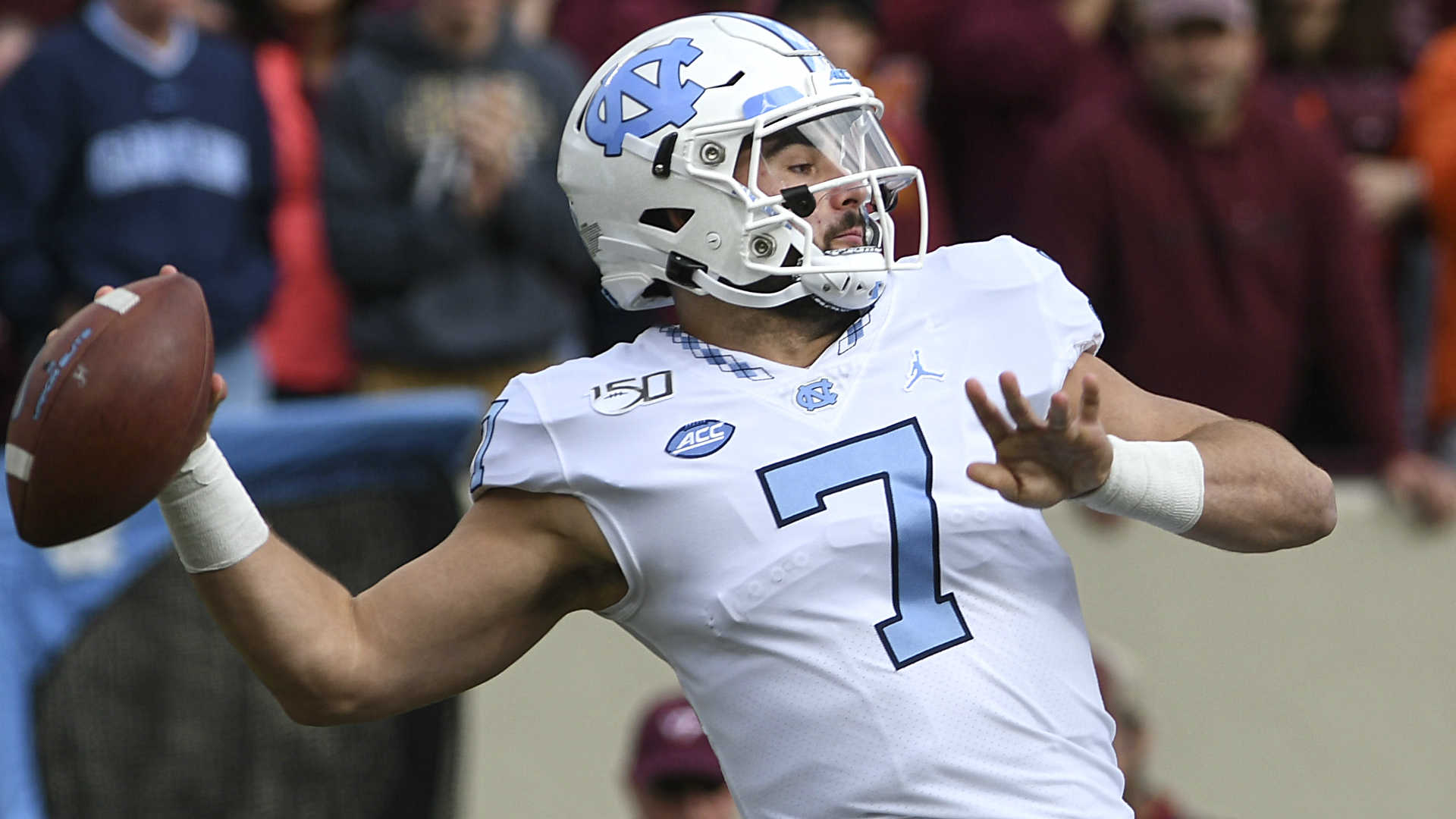 It’s disappointing that in the biggest bowl game in the history of the program the Heels will play shorthanded. The explosive offense that ranked fourth nationally averaging 556.6 yards and seventh with 43 points per game, will look completely different. Running backs Michael Carter and Javonte Williams, who combined for a NCAA record 544 rushing yards at Hard Rock Stadium just a few weeks ago in a thrashing of the Hurricanes, have opted out of the game to prepare for the NFL draft. The Heels will also be without leading receiver Dyami Brown for the same reasons. That might make things easier for the Aggies, but don’t count the Heels out just yet. “There will never be a team that will be more excited about coming to the bowl games than ours,” Mack Brown said.

The losses weren’t limited to just one side of the football either. Chazz Surratt, the unquestionable leader of the defense, also opted out, leaving a suspect group without its top player. Three times the Heels allowed more than 40 points in a game, though the group finished strong. The loss of that much talent could be devastating to the team’s psyche or we could see other players take the lead to make up the difference. Unfortunately they’ll have to do it against one of the better teams in the country. 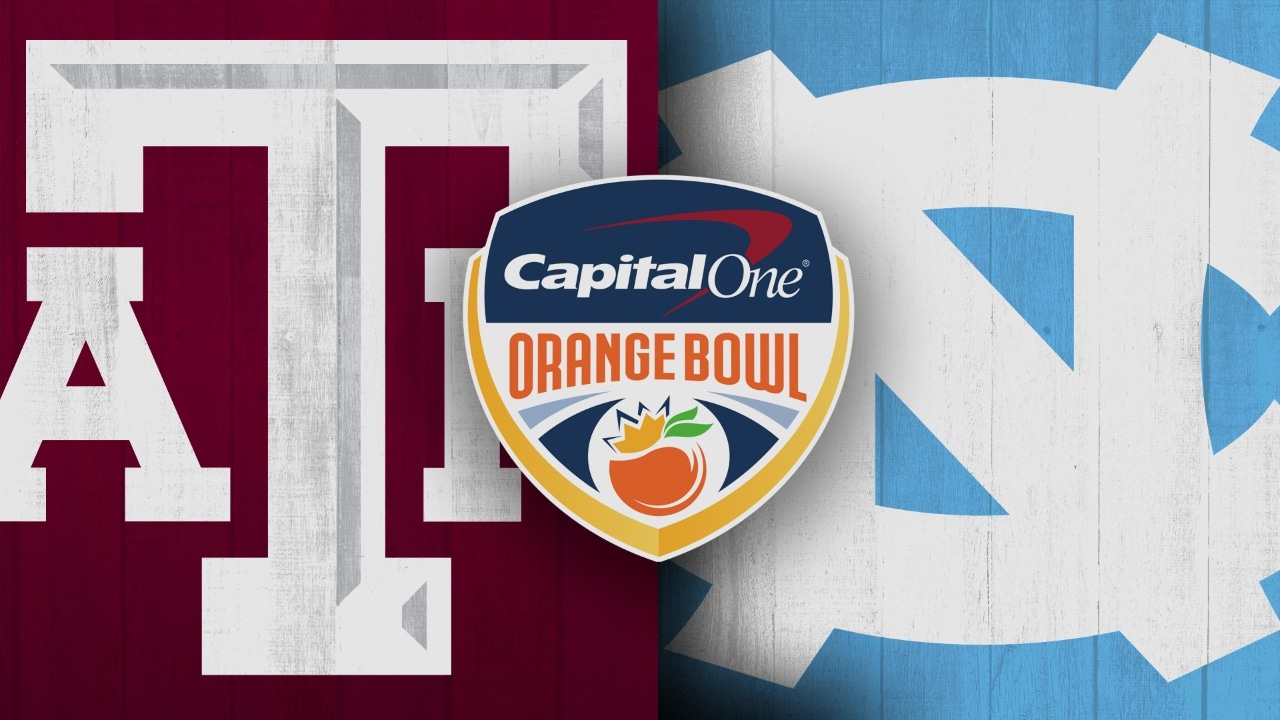 Texas AM vs. North Carolina Prediction

Does the loss of a team’s best players outweigh the disappointment of not reaching the CFP? I guess we’ll find out in this game. The Aggies are expected to have their full roster on hand and the group was pretty good winning seven in a row to close the regular season. And it’s hard to imagine the Heels being as potent offensively without their top players. Sam Howell is still around, but he won’t be enough to carry UNC to a victory.