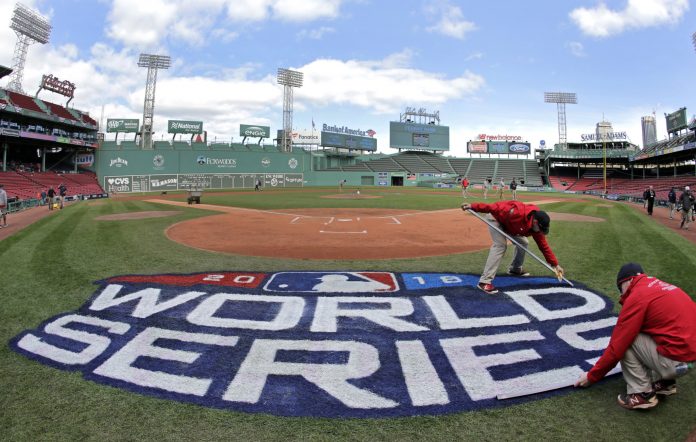 Coming into the 2019 Major League Baseball season, three teams have stuck their noses out as the favorites to win the title. All of them are in the American League, as the Boston Red Sox, Houston Astros, and New York Yankees are all deemed to be at the top of the baseball heap at the moment. But there are some teams that are flying a bit under the radar at this point that could very well be there to lift the trophy come October. These three teams in particular may be worth a look in their unusual underdog roles.

The Los Angeles Dodgers have been to the World Series in back-to-back years as the representative of the National League, but aren’t getting a lot of love from oddsmakers for that performance. In terms of 2019 World Series MLB odds on bet365, the Dodgers are listed as the fourth favorite to win the championship at their +700 odds. Given that they have been one of the last two teams standing in the league in the last two seasons, this feels low.

Of course, this doesn’t mean that the Dodgers have the perfect roster. It looks like Manny Machado is moving on from his brief stint in Los Angeles, while the team is rumored not to be interested in Bryce Harper for a big-money, long-term deal. But they have some of the best pitching in the National League and still have plenty of bats in a lineup that they will likely add to in some way before the start of the season.

Just a couple of seasons ago, the Chicago Cubs shocked the world by breaking their 100-plus year curse and winning the World Series. Now, they are +1100 to do it again, as last year’s regression may have scared some away from them. Instead, it could be smart to buy low on the Cubs, who are at a good price to get back to and win another World Series.

The Cubs still have the bats to make a deep run in October, with the likes of Kyle Schwarber and Kris Bryant leading an offense that should still strike fear into the hearts of opposing pitching staffs. The big question will be how their pitching staff holds up given that their big-name starters in Yu Darvish, Jon Lester, and Cole Hamels are all 32 years of age or older. And with their search for a veteran catcher yet to bear fruit, there are still items to address in Chicago.

The Colorado Rockies aren’t on the short list of World Series contenders, but they showed last year that they could definitely contend for a position in the playoffs and play with some of the best in the league. Their performance at home against the Astros last year, where they staged a late comeback win and proved that their home-field advantage, is a palpable one. If they can get to October, they have the potential to be a great value.