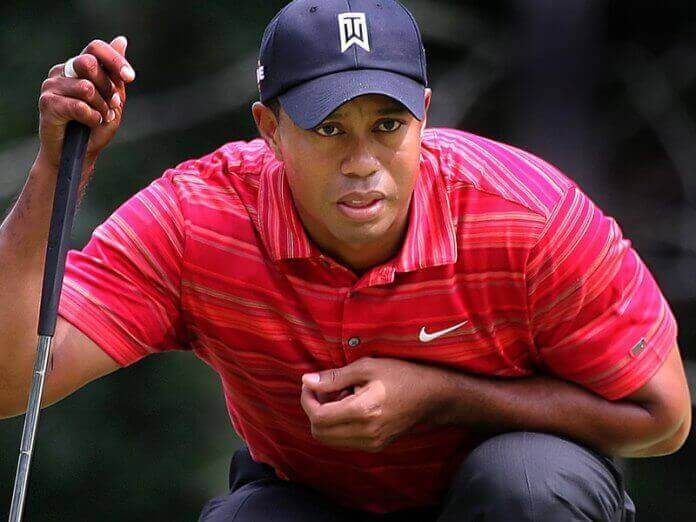 A resurgent Tiger Woods has been listed as one of the favorites at the U.S. Open. While Woods may never come close to his unbelievable peak, he has been playing some solid golf of late and will be aiming to turn back time once again in this tournament. He is aiming for his fourth career U.S. Open victory.

It won’t be easy, as there are plenty of other big names in the field with designs to capture the tournament title. The defending champion of the U.S. Open is Brooks Koepka, who has found victory here in each of the last two years. He has some of the best odds to win once again but isn’t the overall favorite.

Here are the current odds for the U.S. Open:

Even though Koepka is the two-time defending champion, Dustin Johnson has been listed as the favorite to win the U.S. Open. Johnson won here in 2016 by shooting 4-under and will aim for a second tournament title. Johnson is playing at an extremely high level and would love to make good on the oddsmakers’ faith in him.

Koepka won the 2017 U.S. Open by shooting a 16-under, lapping the field by four strokes. He defended the championship in 2018 with a 1-over, holding off Tommy Fleetwood by a stroke.

Shocker: Over the last five years at the #USOpen, no one has been better than Brooks.

Tiger Woods has won here three times, but the last of which came back in 2008 when he shot a 1-under and won in a playoff over Rocco Mediate. Woods also won in 2002 and 2000. His first U.S. Open victory was incredible as Woods won by a record 15 strokes. That was at the height of his dominance but he is not the same player even with the recent resurgence.

Some of the other former winners include Jordan Spieth, Martin Kaymer, Justin Rose, Webb Simpson and Rory McIlroy.

The big names in golf are preparing for one of the most prestigious tournaments of the year in the U.S. Open. Even though golfers like Woods, Koepka and Johnson are the most prominent, a longshot is the pick to win this year’s tournament.

Rickie Fowler has not won the U.S. Open in his career but he has played some solid golf of late and the odds are right to choose him to come out on top.

Check out the latest US Open golf odds.