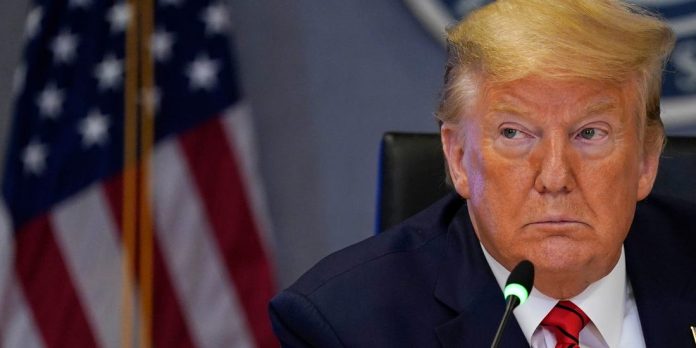 Slowly the information of allegations about unwanted sexual advances and outright sexual assaults by Joe Biden are beginning to drip.  In a great irony of ironies, an old CNN Clip from the Larry King shows the mother of Tara Reade calling in to say that her daughter was a sexual assault victim at the hands of Biden, although the then Senator was not specifically named.

NewsBusters had the clip in its archives, as did CNN.  Yet it was NewsBusters that played the video as CNN tried to keep a lid on it.  Subsequently the liberal organ of the Washington Democrat establishment was forced to cover the story against their will on Saturday.  Now the question is whether or not this will blow up on Biden.  And if so, will it be the Democrats themselves that take him out?

For now, the election odds are in a bit of a holding pattern as both President Trump and former Vice President Biden are coming off less than stellar weeks with plenty of potential trouble ahead.

Joe Biden has not been doing much of substance during the COVID-19 crisis other than issue empty platitudes and similar policy ideas that are already being employed by Trump. 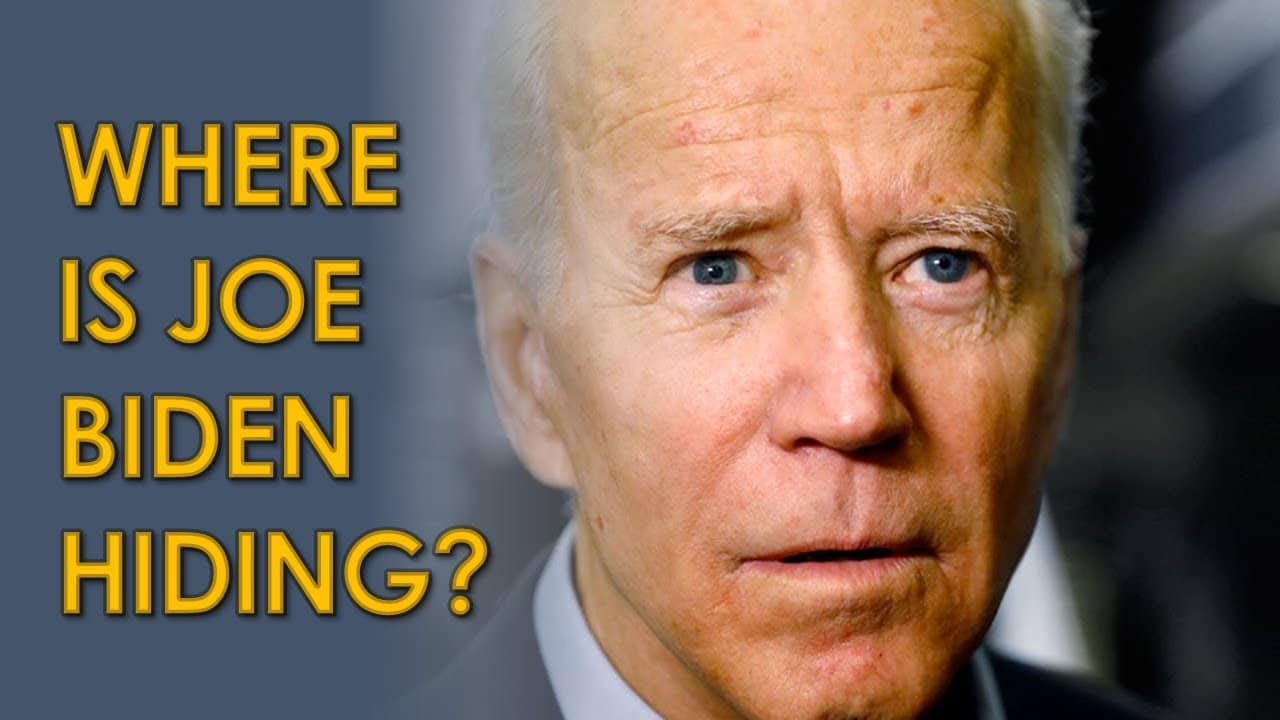 Of great concern to the Democrats remains Biden’s utter inability to maintain a train of thought during his brief video appearances from a hastily built TV studio located in the basement of his Delaware home.  Plenty of Democrats cringe at Biden’s slurring of words and pausing in mid-sentence.  As much as the left-wing hates Trump they admit that the President will likely clean Biden’s clock in a live debate setting.  Thus, the longing for a different nominee.

While NewsBusters, a conservative media watchdog group that exposes “news” bias, forced CNN’s hand the fact remains that for now the Democrats still control the Biden sexual assault allegation stories.  That is because the Democrats control the vast majority of “news” in the United States.  Therefore, if this story blows wide open it will be because the Democrat Party orders “news” organizations such as CNN, NBC, CBS, ABC, MSNBC, PBS, the New York Times, and Washington Post to play up the story.  If they do this will be the ultimate “tell” that Biden is on his way out.

Republicans Should Be Careful for What They Wish For

As for the Republicans that are excited about the potential trouble for Biden in regards to these allegations they may want to reconsider.  That is because Biden looks very beatable as a man that can’t maintain the ability to communicate coherent thoughts or utter mere words that people can understand.

If Biden goes, whoever replaces him will be a better candidate if for no other reason than the ability to communicate.  This is where New York Governor Andrew Cuomo or even California Governor Gavin Newsom set themselves apart.  While Cuomo and Newsom both have extreme hard left records, they have gotten good reviews on their handling of COVID-19.  And they are much more vibrant candidates than Biden. 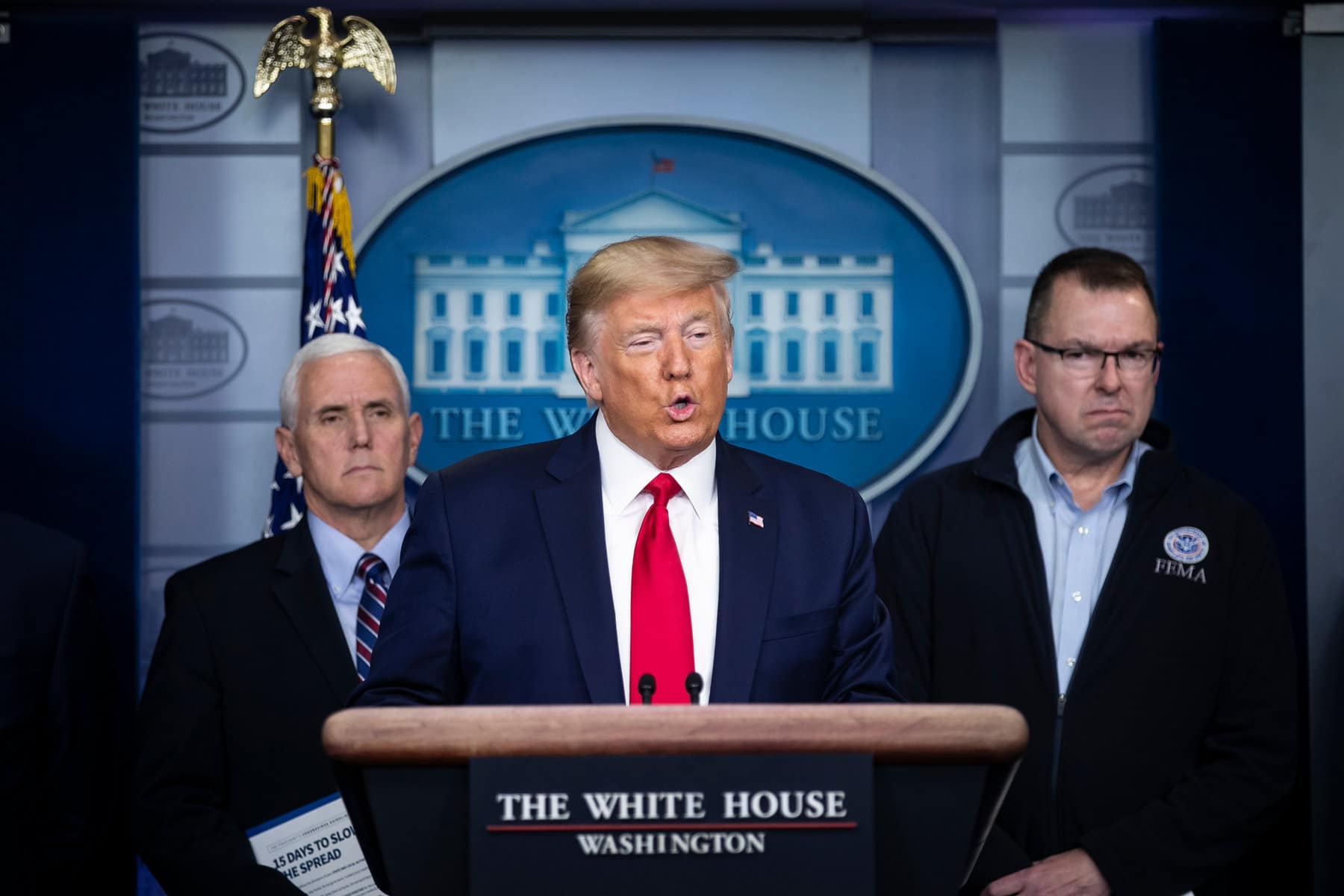 After stepping in it at last Thursday’s COVID-19 press conference President Donald Trump is taking a much-needed break from such gatherings.  While he did not directly say that Americans should drink bleach to fight the coronavirus, his verbiage was not precise enough to avoid a massive left-wing news media attack stating that he did.

Check out the latest US Elections betting odds.