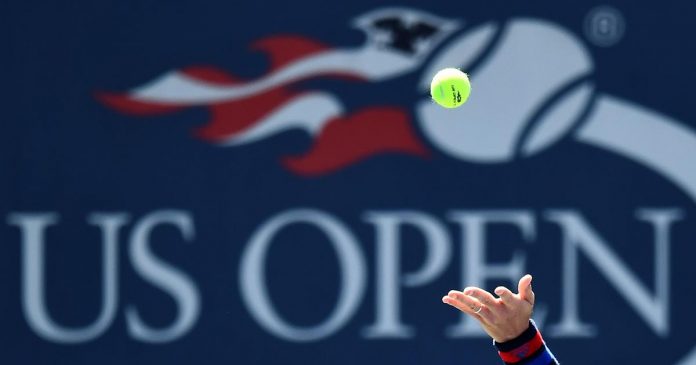 The last tennis major of the year gets underway on Monday in Flushing, New York, with Novak Djokovic looking to extend his dominance in the event, while Serena Williams looks to win her 7th U.S. Open title. Djokovic is listed as the even money favorite to win on the men’s side, while Serena is about a 5-1 choice to win on the women’s side. Let’s look at the latest U.S. Open odds, top contenders and a couple of longshots. 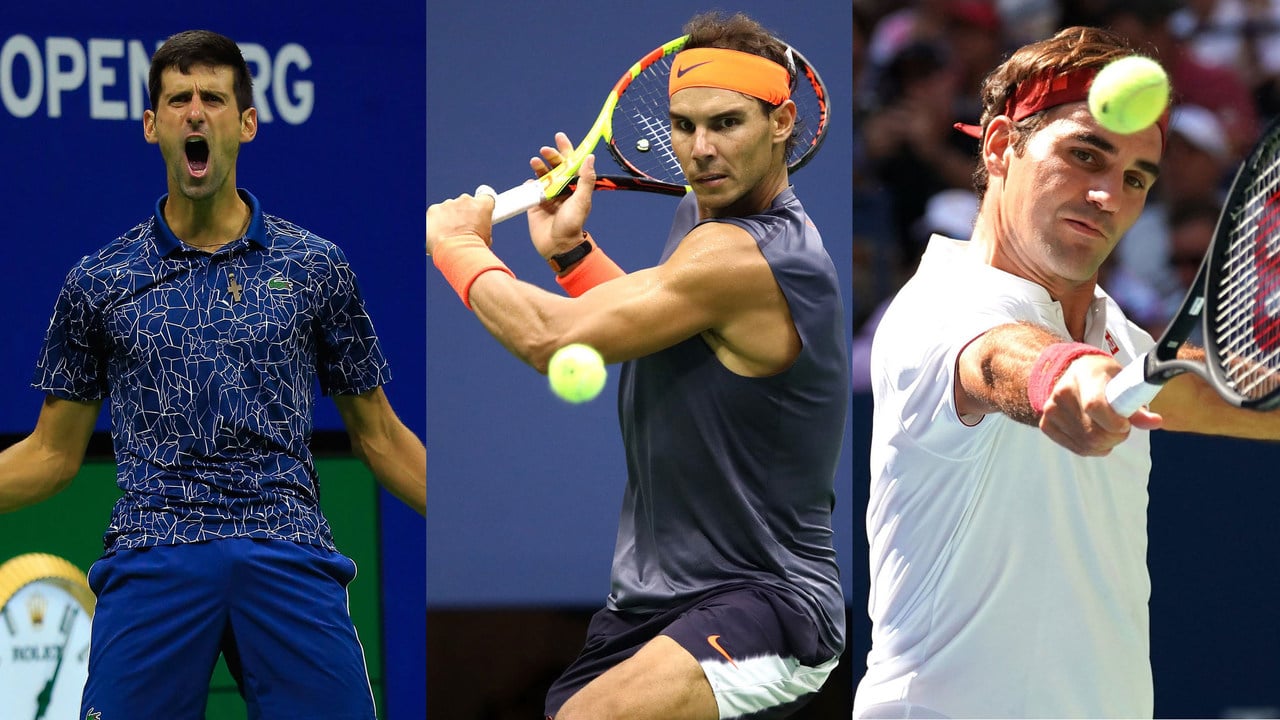 There are four main contenders to win the U.S. Open and then everyone else. Djokovic is the clear top choice, as he is the No. 1 player in the world and he has won four of the last five Grand Slam events. He has also made the finals at the U.S. Open in seven of the last nine years.

Nadal is the second choice in the betting odds and he is followed by Federer and Medvedev. It is hard to get too excited about taking anyone other than Djokovic on the men’s side. Federer is 38-years old and it is questionable whether he can win the title in the heat and humidity of New York at his age. Nadal is also likely to struggle with his fitness in the heat and it is hard to make a case for taking him.

While the other three majors have been dominated by the big three of Novak Djokovic, Rafael Nadal, and Roger Federer, the US Open has been more accessible to others.

The only player worth serious consideration other than Djokovic is Medvedev. He beat Djokovic in Cincinnati and at least he has some value at odds of +1300. He has yet to prove he can win a Grand Slam title, but he is the only one who looks capable of challenging Djokovic. 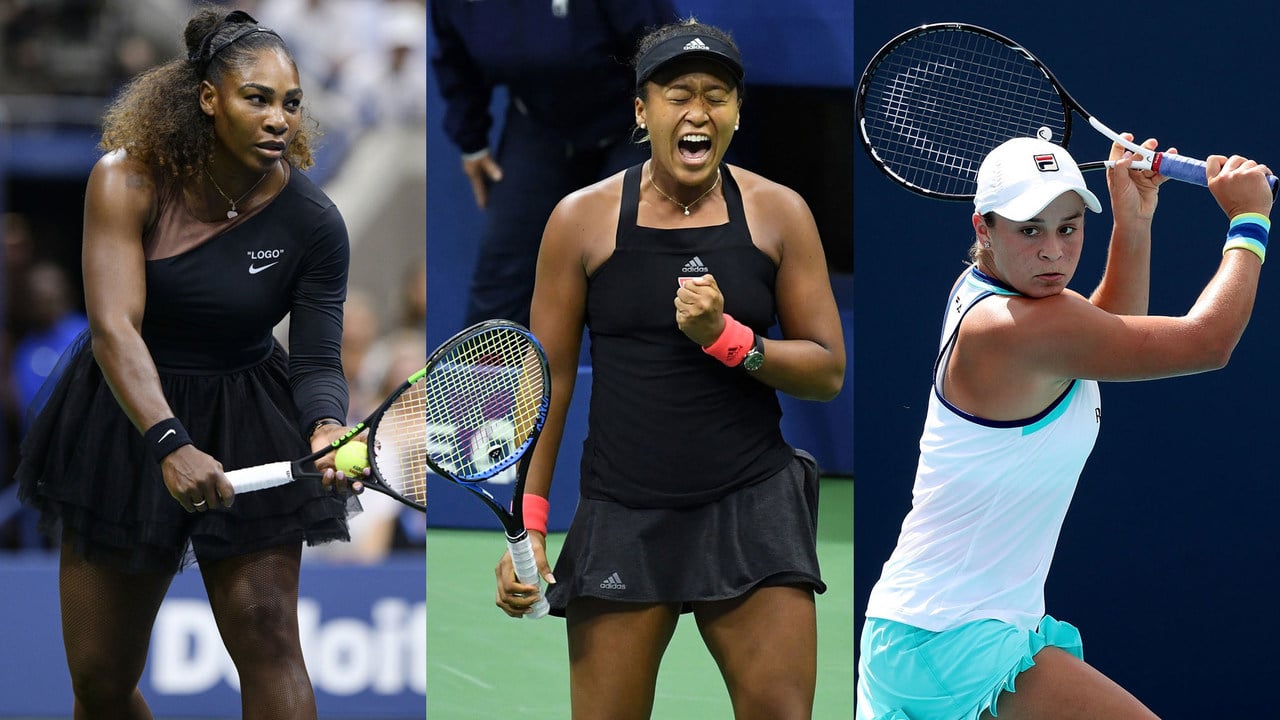 The women’s side is more wide open, with Serena listed as a lukewarm favorite at odds of +470. She has won six U.S. Open titles, but she is no longer a dominant player. There are six other players listed at odds of 13-1 or less, so it is a real crapshoot on the women’s side. Osaka is the defending champion, but she has been very inconsistent this season. Barty is the second ranked player in the world, but she struggled at Wimbledon. Halep and Keys look overvalued at their current odds, while Andreescu is a popular pick, but she is also overvalued. Pliskova is the other player listed at odds of 13-1 or less, but she almost never lives up to expectations.

Because Osaka has been so inconsistent, she may actually have a little bit of value at double-digit odds. When she plays well there is no question she is capable of beating anyone in the world and rarely do you get 11-1 on the top ranked player in the world.

There is no longer a dominant figure in women’s tennis, and that means the Women’s US Open is fully up for grabs.

One player that seems to be going under the radar is Elina Svitolina. She made the semifinals at Wimbledon and she has solid hard court form. She won the WTA Finals last year, proving she can play with the best players in the world. The women’s side is so wide open that there is no reason Svitolina, who is ranked No. 5 in the world, can’t make a big run and win the title.