The UFC’s first pay-per-view event of 2017 kicks off this Saturday, and it features a historic first: an inaugural title fight to introduce the women’s featherweight division. Former bantamweight champion Holly Holm meets Dutch kickboxer Germaine De Randamie for the belt, and the best part of it all is that one of them will have to face Cris Cyborg sometime in the future.

The rest of the card is solid, if unspectacular. You’ve got middleweight GOAT Anderson Silva searching for his first win since 2012, current middleweight contender Ronaldo Souza ready to make a big argument for title shot, and “The Killa Gorilla” Jared Cannonier looking to announce his arrival as a true player in the light heavyweight division.

As usual, we’ve got some Cherry Picks – UFC picks assigned to common sense value plays to bet on fights for this weekend. We’re 24-9-1 overall since introducing the format.

How Good Is Holly, Really?

To be honest, Holm has only really had one great performance inside the octagon – her destruction of Ronda Rousey. Her two prior wins, against mid-level fighters in Raquel Pennington and Marion Reneau, weren’t dominant by any means. And since beating Rousey, she’s lost two in a row.

Miesha Tate exposed her elementary ground game, catching her with a fifth round RNC in a fight that Holm was minutes away from winning. Then even more shockingly, the former world champion boxer was beaten to the punch in another main event by Valentina Shevchenko. 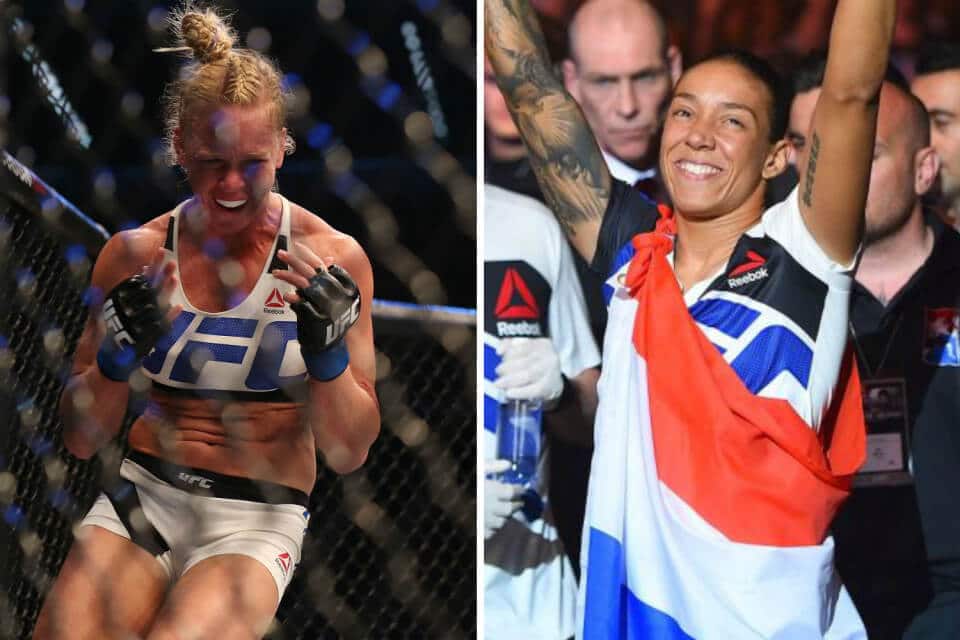 It’s the loss to Shevchenko that should really worry you about Holly’s chances. De Randamie, like so many other Dutch fighters, is an excellent kickboxer. While “The Iron Lady” is more aggressive – which plays into Holm’s strengths – she also has the skill and speed to do what Shevchenko did.

The best UFC pick here is the over on 4.5 rounds at -125. It’s not much more expensive than either women’s money lines, and this is a fight that projects to be a kickboxing bout. Considering that neither is really a knockout artist, this should go to the final bell.

So Anderson Silva hasn’t won a fight since 2012 and is 0-4 with 1 NC in his past five. In his last outing, light heavyweight champion Daniel Cormier took him behind the shed and GNP’d the hell out of him. It’s been a steep, sad fall for a man who was untouchable for nearly seven years. 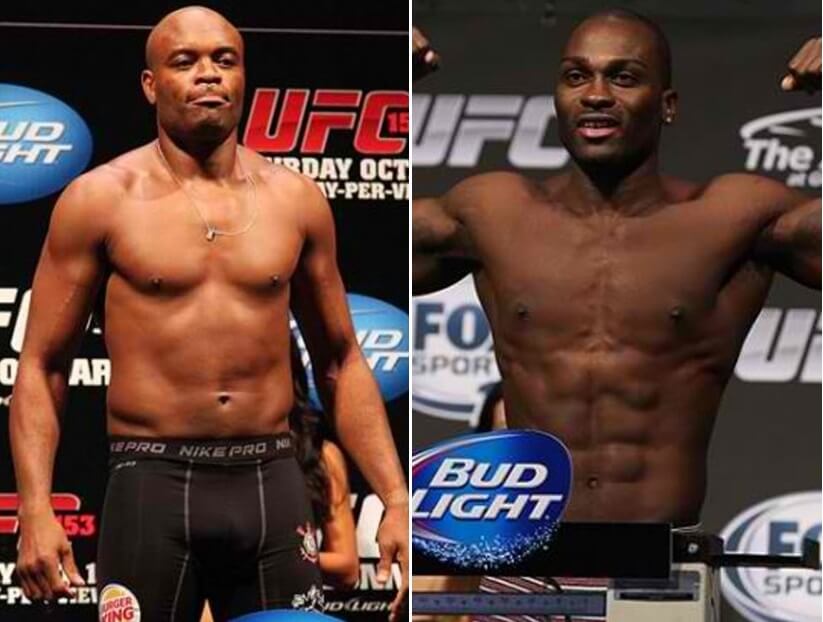 But he ain’t completely done yet. There are still moments of the old Anderson Silva, the violent champ with surgical striking precision. We saw that against Michael Bisping, where it took just a few seconds for Silva to turn the Brit’s face into ground hamburger.

The thing is that Brunson is a very strong wrestler, despite his recent belief that he’s better off as a brawler. Losing a free-swinging war with Robert Whittaker might bring him back to his senses, especially since he gets a chance to add a legend’s name to his scalp. In fact, I’d expect the coaches at Jackson-Wink to force him back to a more well-rounded style.

Can Cannonier Make the Leap?

All it takes is one look at Jared Cannonier to be tempted. A former heavyweight, “The Killa Gorilla” is a gargantuan mass of muscle. And he ain’t the slow-moving Zangief type – the dude moves like an NFL linebacker. Since moving to 205, he’s posted two straight wins against Cyril Asker and Ion Cutelaba. Definitely one of the most anticipated fights this winter. 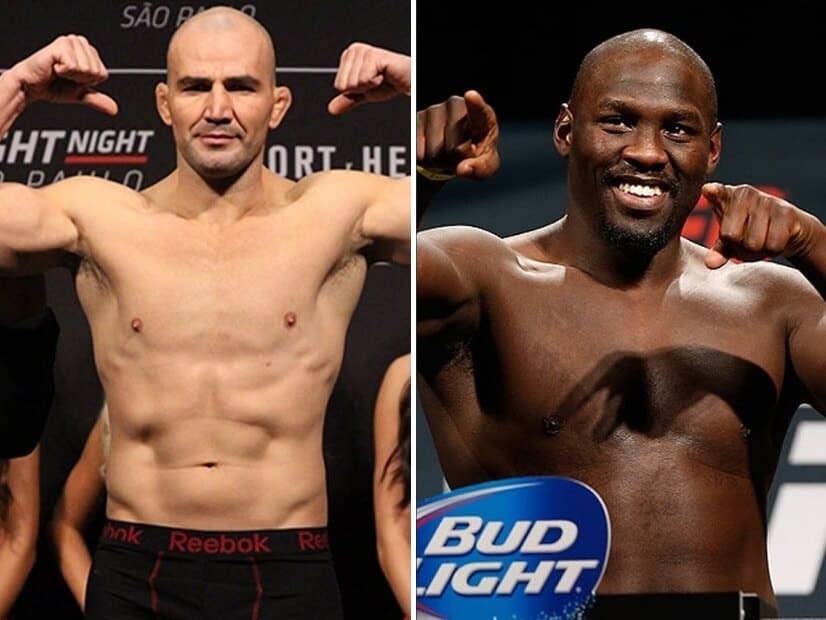 But despite acing the eyeball test, asking Cannonier to go from fighting guys you’ve never heard of to facing a perennial contender like Glover Teixeira is a bit much. Especially when it’s clear that Teixeira is still near the top of his game. For a guy that’s faced dudes like Anthony Johnson and Jon Jones, and beaten the likes of Ryan Bader, Ovince St. Preux and Rampage Jackson, Cannonier is a step back.

If Cannonier was annihilating fools, had some crazy dominant skillset or was facing a washed up Teixeira, I’d be more optimistic about his chances and the UFC betting lines. But the fact is that Glover is the more skilled fighter here.

Check out the latest UFC odds on our MMA / UFC odds comparison page.