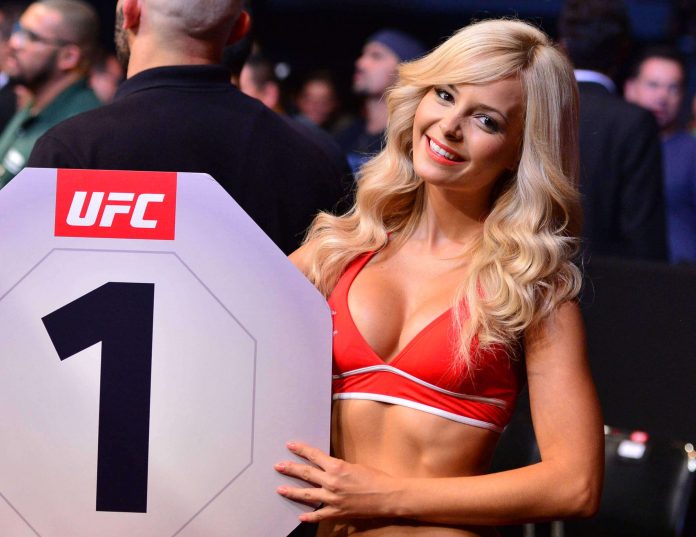 The Australia/New Zealand market consistently gets great UFC cards – it’s a region with a strong fan base and a growing number of great local fighters. While this Saturday’s UFC Fight Night 121 isn’t as big as some of the major pay-per-view cards Sydney has hosted in the past, it’s still a solid night of action.

Though local hero Mark Hunt was pulled from the card, we get an arguably more impactful heavyweight matchup with former champion Fabricio Werdum stepping in to face rising contender Marcin Tybura. The winner of this matchup would only be a win or two away from a title shot.

Middleweight Tim Means, a man who is allergic to boring fights, meets another good kickboxer in Belal Muhammad. Means is a guy that’s not stranger to Fight of the Nights, so get ready for a scrap.

There might not be a more likeable Australian than Dan Kelly, a 39-year old fighter with serious dadbod but endless grit. Kelly somehow manages to win fights that he has no business winning, and he does so on home soil. If he can get past the younger, more athletic Elias Theodorou, the crowd just might take the roof off the building.

You’ve got plenty of opportunities to score some cash here, so let’s take a look at the UFC odds at BookMaker.eu and break down your betting options. 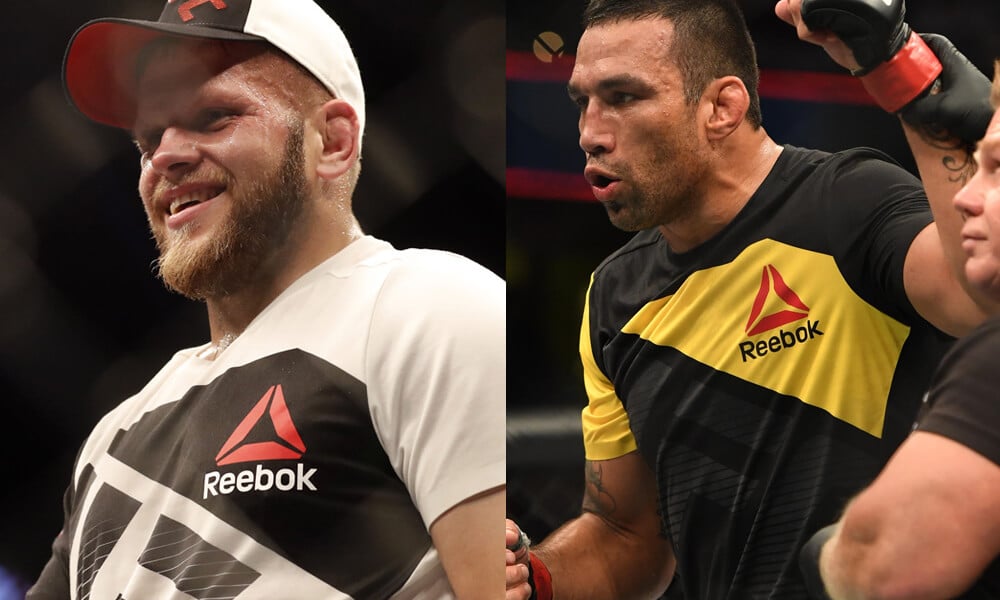 Tybura has the tools to be a contender – he’s big, agile and well-rounded. But is he championship material? His ceiling just doesn’t seem that high, but we’ll get the answer when he steps into the cage with Werdum, who is just a year removed from being the champ.

Though Werdum is already 40, he has preserved his health relatively well over his career and has hardly slowed down. In this matchup, there really doesn’t seem to be an area where he’s at a disadvantage against Tybura. If it stays on the feet, the Rafael Cordeiro-trained Brazilian offers more dynamic, explosive Muay Thai. And we all know how dangerous he is on the ground.

Werdum’s price is expensive, but it’s a relatively safe play. We also like the over, as Tybura is extremely durable and has excellent takedown defense. The Pole should be able to last past the third round.

Over/under rounds, over , under coming soon 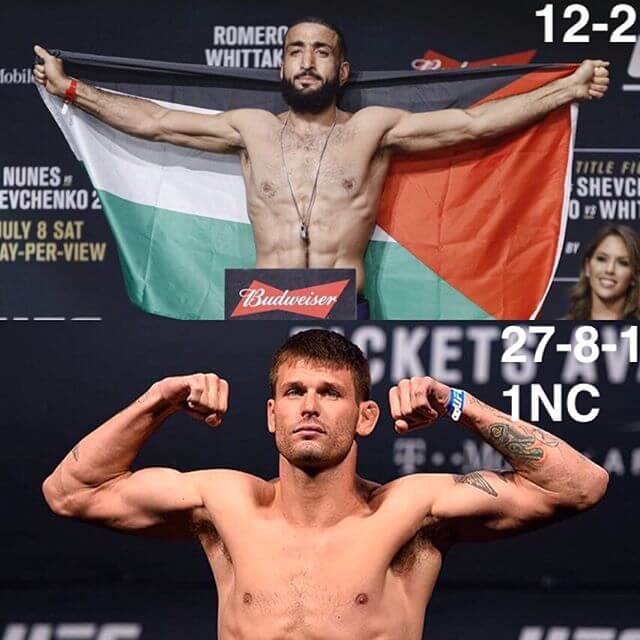 If there were a bet for Fight of the Night, this would be my pick. Means is consistently exciting, willing to take punishment to dish it out, and Muhammad’s own kickboxing is well-regarded. In this tilt, Means is the more powerful, dynamic striker, while Muhammad is more efficient. They are both durable and recover quickly from power shots. All that adds up to a potential barnburner.

We’ll give a slight edge to Means in the standup, as he’s taller, rangier and has notched an impressive 18 KOs in 24 career wins. His takedown defense might be seriously tested though, as Muhammad averages nearly three takedowns per 15 minutes and finishes them at an 83% success rate.

This is a tough call, but Means is an underrated fighter who knows how to gut out wins – it’s not easy to compile a 12-5 record inside the octagon. While Muhammad’s wrestling is a real concern, we like Means activity and spirit to snatch a hard-fought victory. 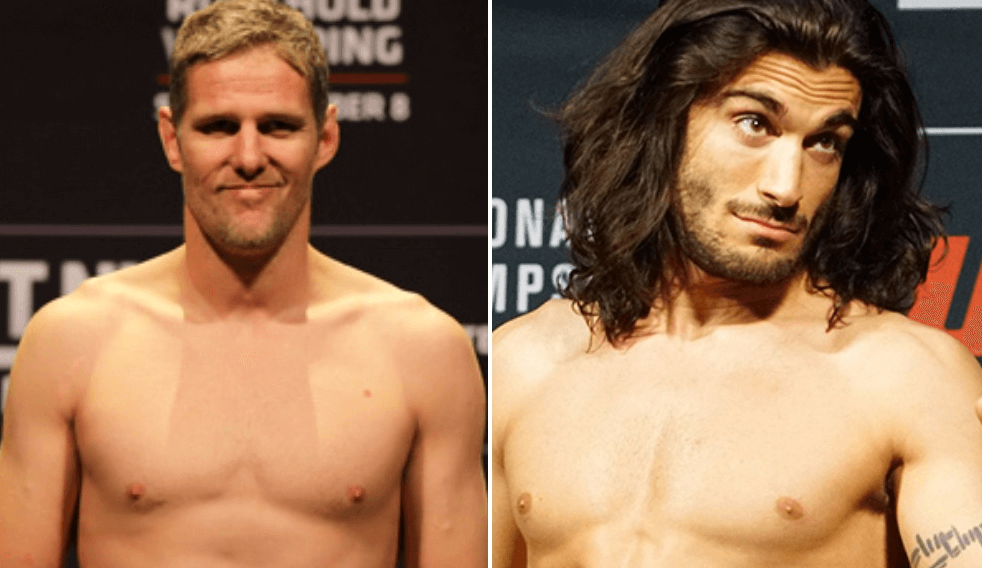 Kelly will always be fighting younger, more athletic guys. That’s a big part of why it’s so easy to root for him. Though his fairytale run came to a brutal end due to a crushing right hand from Derek Brunson, Theodorou is a much more winnable matchup.

Theodorou is a good athlete, but hasn’t really developed a style that best takes advantage of his physical gifts. The Canadian is best when kicking at range, but Kelly is good at crowding the pocket and working dudes over with punches and judo-style takedowns. We might see a lot of Kelly chasing Theodorou as the younger fighter tries to maintain distance.

It’s always risky betting on creaky old guys like Kelly, but he does tend to elevate his game at home. More importantly, he matches up well with Theodorou and his price pays out enough to warrant a small bet.