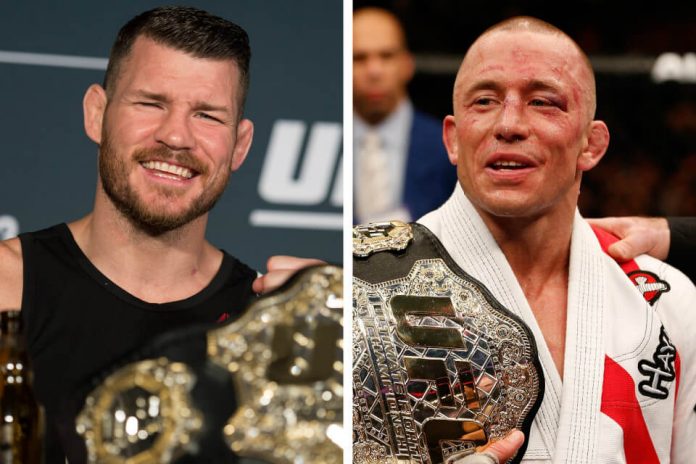 One of the greatest fighters in UFC history – and one of the sport’s biggest superstars – is returning to the octagon more than three years after he stepped away from the sport. There were a lot of rumblings surrounding the return, but finally, we can say it: Georges St. Pierre is back and he’s looking to defend a new record.

Despite his lengthy absence, he’s gunning for a historic fight right away. Instead of heading back to the welterweight division – a weight class he dominated for years – the French-Canadian will challenge middleweight champion Michael Bisping and attempt to become just the fourth fighter in UFC history to win belts in two divisions.

By now, you’ve likely read plenty of articles about why GSP vs. Bisping is just wrong in terms of holding up the middleweight division (For the record, I completely agree with that assessment). We’re not here to debate whether this fight should be taking place or not; we’re here to talk about betting on this fight.

The UFC odds at BookMaker.eu have opened with GSP as a slight favorite, which is an interesting evaluation. Let’s take a look at your betting options.

No Respect For Bisping

Should we be surprised that the middleweight champ is an underdog? Maybe a little. If we’re trying to make sense of the money lines, we can start with the fact that “The Count” is now 38 years old – an age where fighters usually start to decline rapidly. 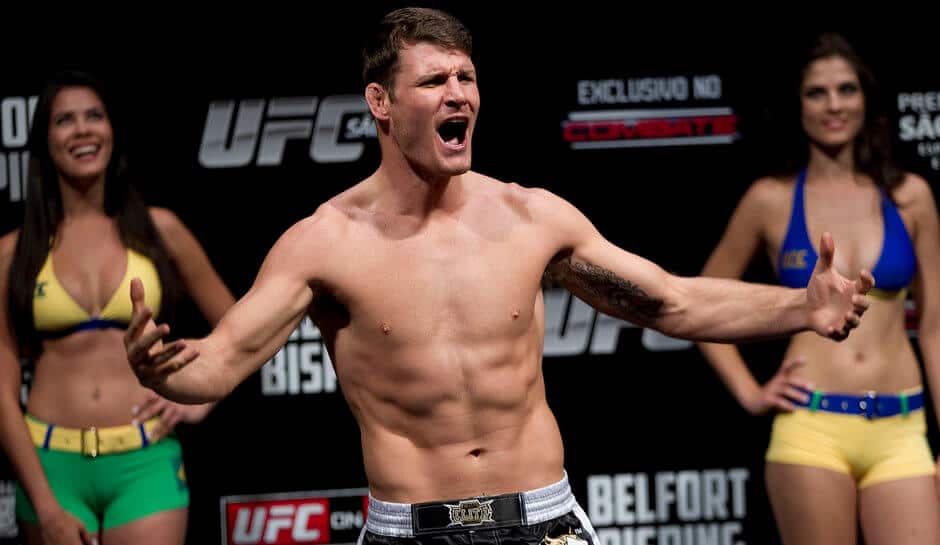 While Bisping still appears to be at the top of his game, and besides his flash knockout of Luke Rockhold, he barely scraped by in his wins over Thales Leites, Anderson Silva, and Dan Henderson. The fact that he struggled to beat an ancient Dan Henderson may reinforce the reason why St. Pierre feels like he’s a “beatable” opponent.

Should St. Pierre Be the Favorite?

If you assume that peak GSP is returning, then yes. That’s a dangerous assumption to make though. Whatever sport you’re in, you can’t just come back after three years and pick up where you left off. And while GSP isn’t exactly over the hill at 35, it’s typically an age that’s squarely outside of an athlete’s peak years. 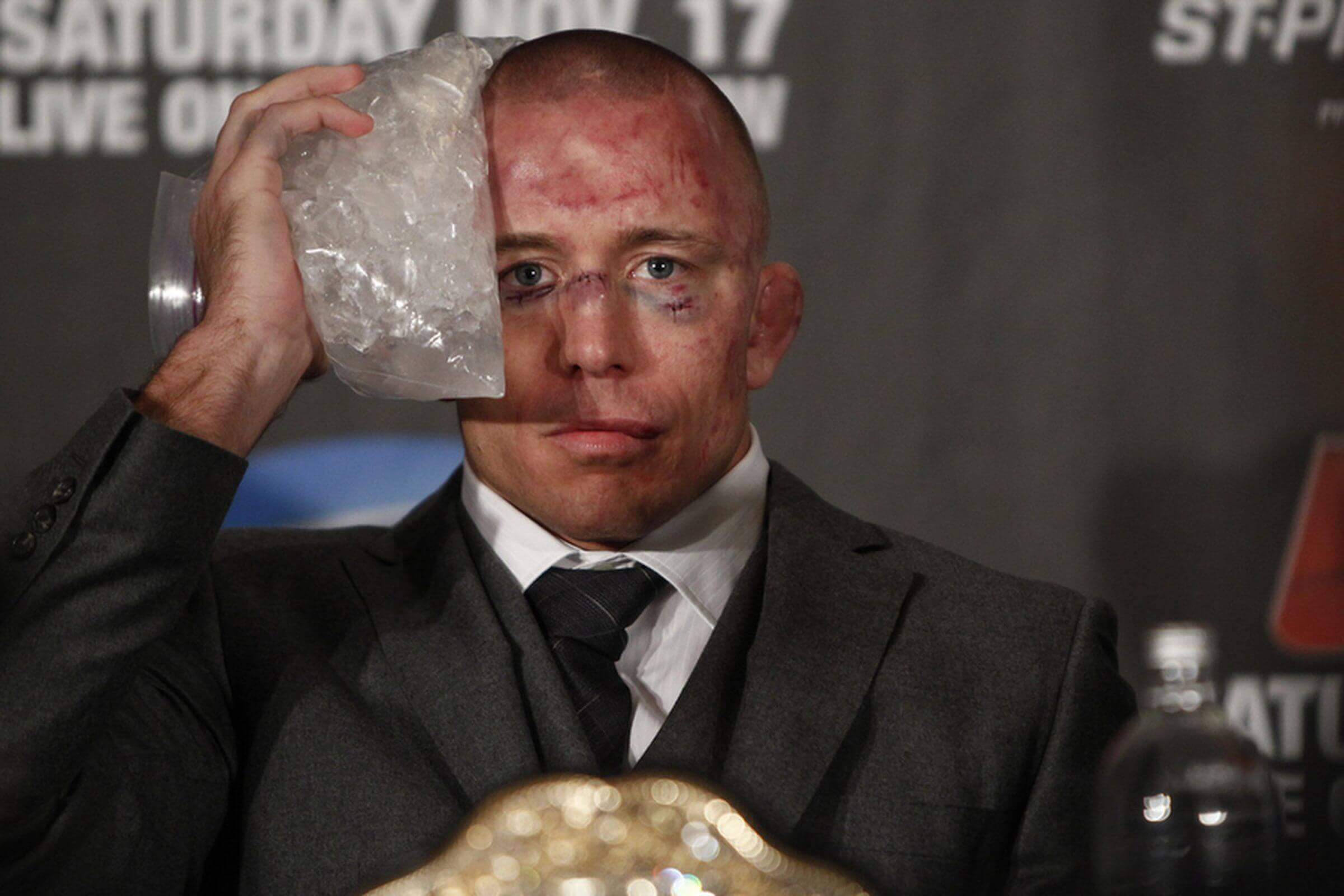 There’s also the fact that he’ll be fighting a larger man, at a weight class he’s never fought at. While GSP’s MMA wrestling is some of the best we’ve ever seen, Bisping’s takedown defense has dramatically improved in recent years.

When they step inside the cage, the middleweight champ will have a four-inch height advantage and likely be around 20 pounds heavier. It’s not going to be easy for a natural welterweight to take him down.

It’s hard to tell which way the lines will swing. If we had to guess, we expect the money lines to close near pick’em odds. If you’re going to bet on Bisping, it’ll be in your favor to do it sooner than later. On the other hand, if GSP is your man, wait a few weeks for his money line to get a bit cheaper.

Either way you bet, with Rousey and McGregor out of the current fighting circuit, this fight should be a memorable one.

We’ll make sure to keep you updated with the latest UFC odds at BookMaker.eu, and stay tuned for detailed fight previews during Fight Week.