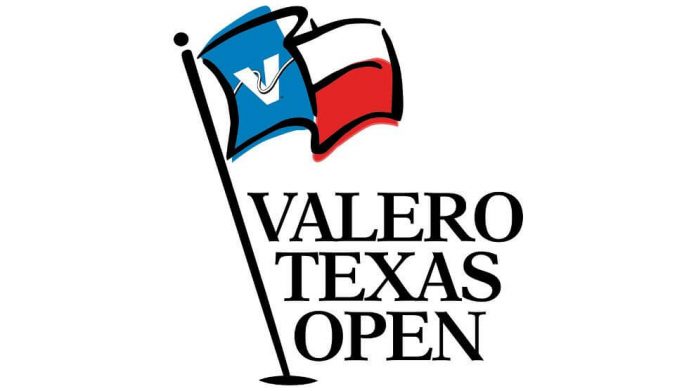 From Hilton Head to San Antonio, the PGA Tour keeps on giving, and this week they visit the Lone Star State for the 2017 Valero Texas Open. As is the case a few weeks after any major tournament, many of the top players decided to take this tournament off, leaving the betting field wide open.

The course this week is tough and favors the long ball hitters. TPC San Antonio measures close to 7,500 yards, and year after year is one of the tougher layouts the professionals see.

Defending champion Charley Hoffman, Matt Kuchar, Ryan Moore, Brooks Koepka, Brendan Grace and Jimmy Walker are the betting favorites with all better than 20-1 odds, so really, no one is the clear-cut favorite. Last week, we saw Wesley Bryan collect his first win, this week, we may see another first time winner. Hello, Ollie Schniederjans!

Ian Poulter needs to make $30,624 this week to keep his Tour eligibility for the remainder of the season. Otherwise, the Ryder Cup star will struggle to get into any Tour events without sponsor’s exemptions. 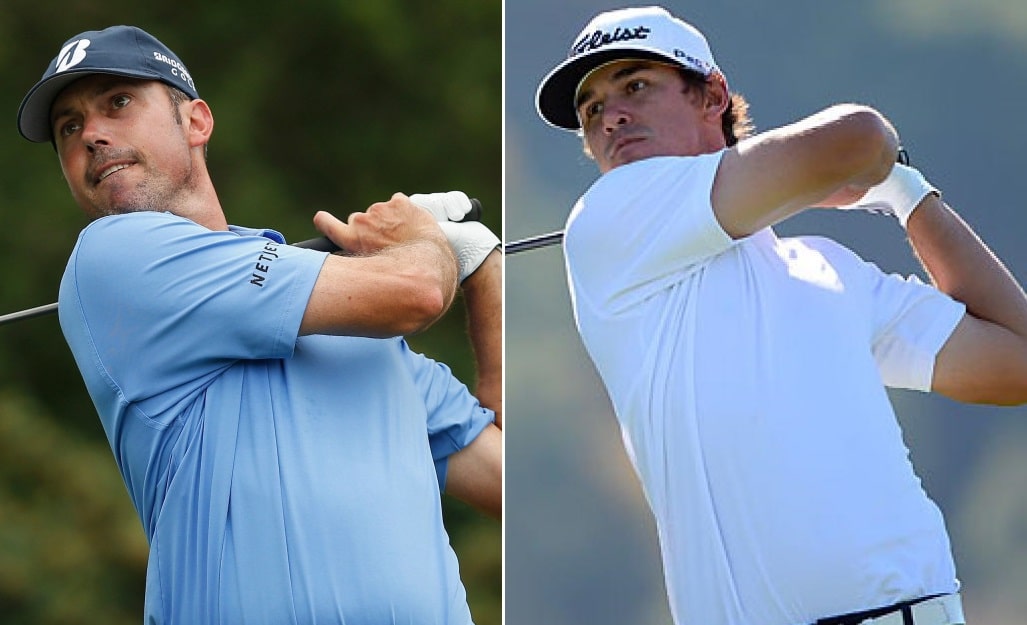 This is one of the power matchups on the board. Fading Koepka has been a recipe for success this year, hitting paydirt week after week. He did play well at the Masters, but now goes up against one of the most consistent players on the planet and won’t have any room for error. Kuch is too solid for the erratic Koepka. 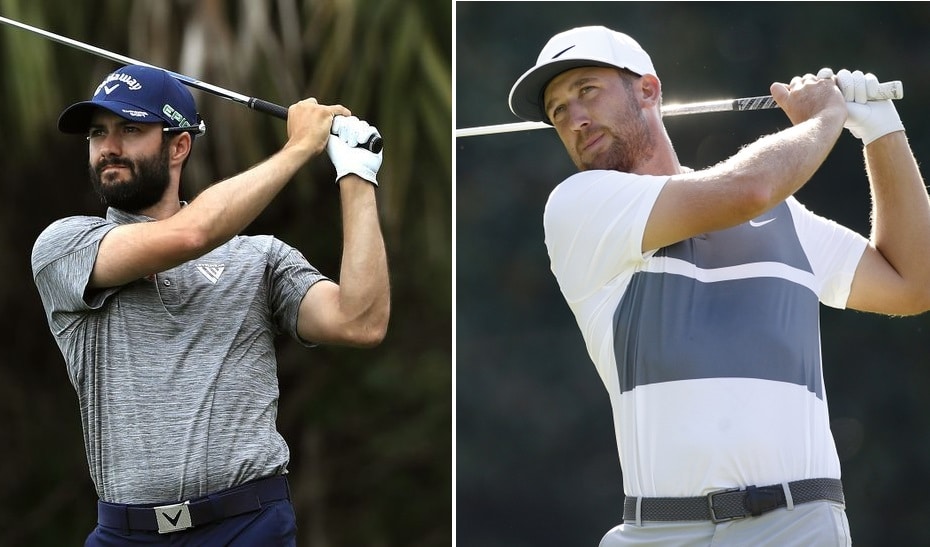 I think they have the wrong player favored in this one, or at least too high. Hadwin was hot earlier in the season, but has cooled off lately and has no history in San Antonio. Chappell couldn’t find his ball for the first three months of the year but after finishing T7 at the Masters, I think he’s found his game. Chappell performs well on hard courses, finished T4 here last year and has too much game this week for Hadwin to handle. Take Chappell and the plus money. 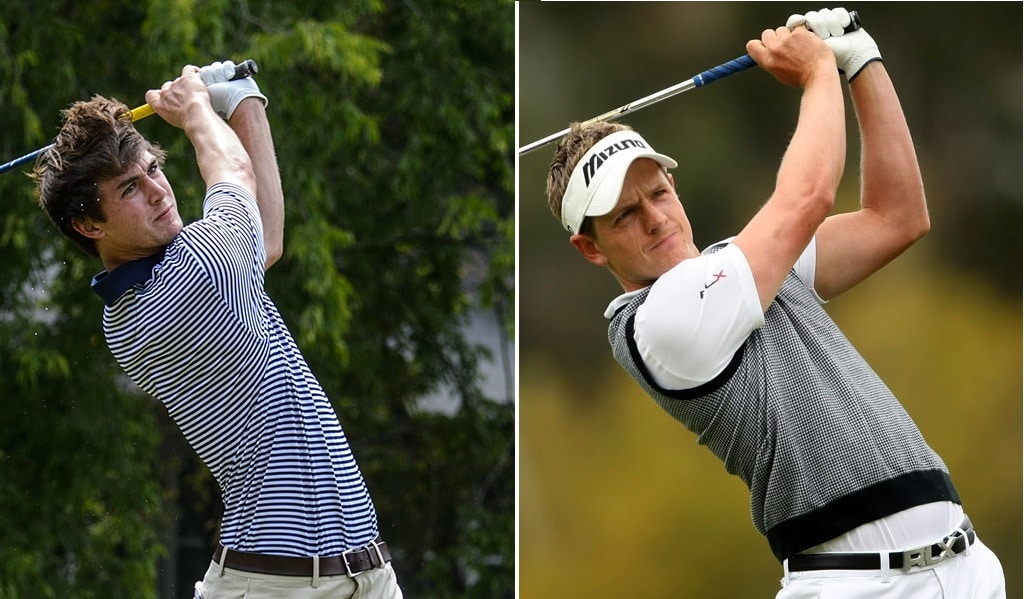 Donald finished second last week at the RBC and Schniederjans was right behind him to grab his best finish on the PGA Tour, T3. Ollie doesn’t play like a rookie and should love the course this week. It’s long, it’s rough and ball striking will be paramount, something Donald doesn’t do very well. I’m riding the rookie! 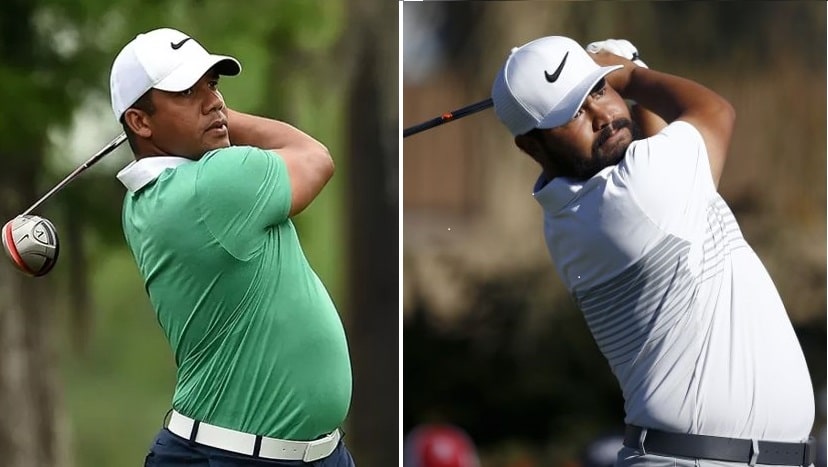 In five starts at the Valero Texas Open, Vegas has missed three cuts with a best finish of T44. That’s not too good! Spaun is playing his first year on the PGA Tour and is a surprise to most this year. Not many people know that he has made close to a million bucks and sits in the top 50 in the FedEx Cup race. After missing two of his first three cuts, Spaun has blossomed with three top 10’s and five top 25’s. He’s also coming off a T6 at Hilton Head. J.J. whips J. Vegas.

Check out all the golf odds and matchups for this week’s Valero Texas Open on our Golf Matchups live lines page.