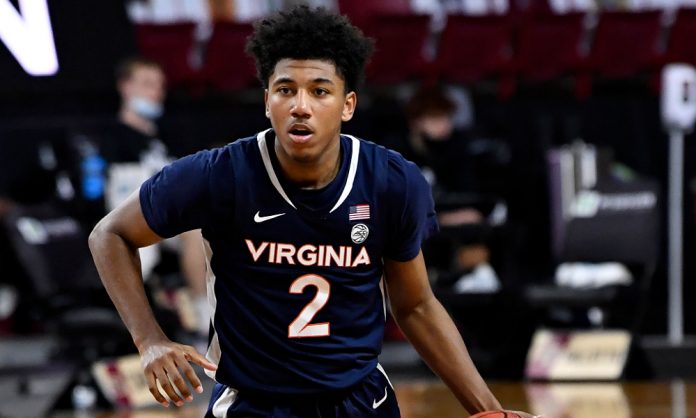 The top two teams in the ACC square off on Monday night with a top-20 matchup featuring the No. 9 Virginia Cavaliers and No. 17 Florida State Seminoles. The Cavs have won four straight and 11 of their last 12 games following a payout over UNC on Saturday. FSU returned from a COVID delay to beat Wake Forest and the Noles can carve into UVA’s lead in the conference by extending their ACC home winning streak to 24.

This college basketball game will air live on ESPN at 7 p.m. ET on Monday, February 15, 2021 from Donald L. Tucker Center in Tallahassee, FL.

The Cavs continue to roll winning for the 11th time in 12 games by knocking off North Carolina, 60-48, on Saturday covering the 7-point line for their second straight payout. This game will have a different feel for the Cavs, who hit the board as a 1-point dog. They’ve been favored in all but one game this season, that being a 98-75 loss to No. 1 Gonzaga in December with the Cavs catching 7.5-points. UVA opens a two-game road trip that also sees them at Duke, and their last setback was on the road to Virginia Tech, 65-51, at the end of January. They are 5-1 SU and 4-1-1 ATS in true road games.

FSU was a winner just by getting back on the court. Beating Wake was the icing on the cake. They had to go extra time, but the Noles prevailed 92-85 in their first game in two weeks thanks to COVID. They made the plays down the stretch in regulation and OT to avoid the upset. FSU was a 13-point favorite and they failed to cover the spread for a second straight game. Maybe that was to be expected after a long delay. The Noles won their 23rd straight ACC home game and will be tested by a strong and deep UVA squad. Overall FSU is 10-1 SU and 7-4 ATS on its home floor this season. 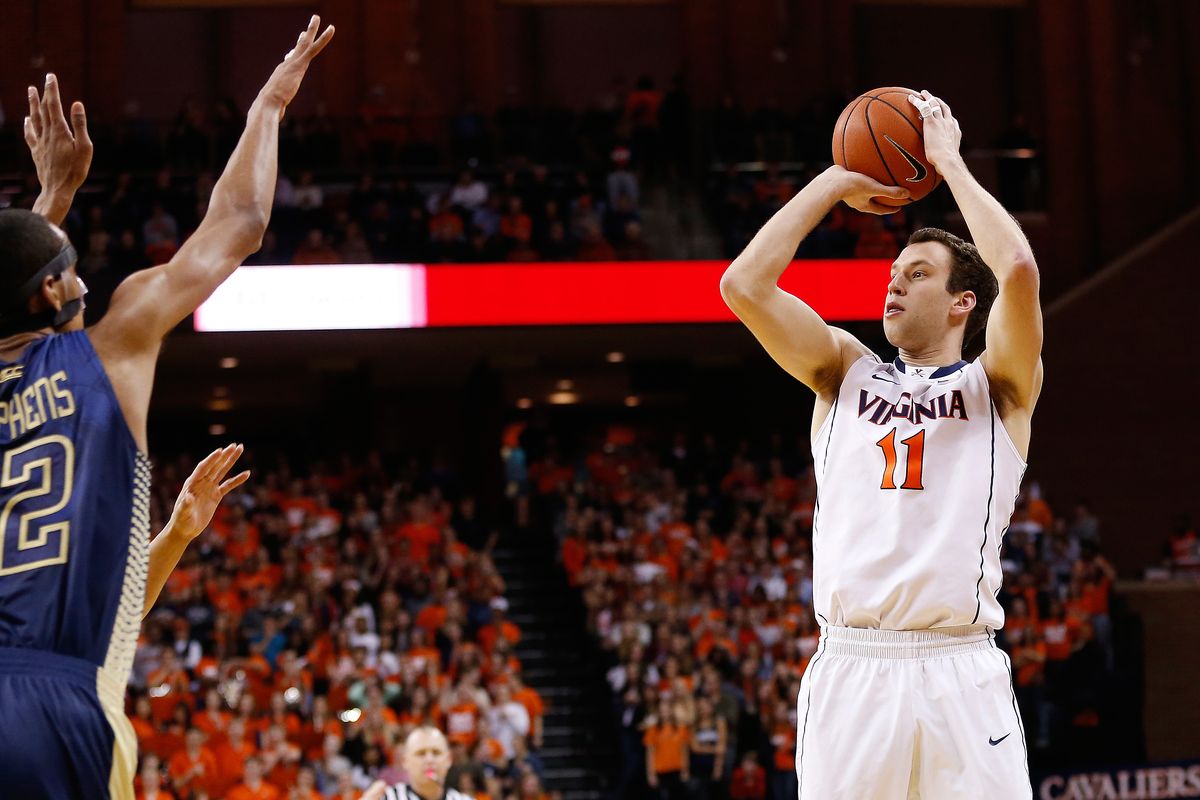 The Cavs pride themselves on playing defense and few if any do it better. They held UNC to 35 percent shooting in their 60-48 win, the second straight game they allowed fewer than 50 points. It was also the sixth time this season they gave up 50 or less in a game. It may not be exciting basketball, but it is successful. It was also the fifth straight game with a total of less than 130 points and the UNDER is 4-1 in those contests.

Everybody on the roster plays defense and they also chip in on their other end. With leading scorers Sam Hauser and Jay Huff struggling, the Cavs got support from Trey Murphy III to beat Georgia Tech. Get the big guns back firing away and the Cavs become a more difficult team to beat. Huff had 18 points and Hauser dropped 17 against UNC. Murphy continued his strong play scoring 12 points against the Heels.

UVA makes it difficult because they don’t beat themselves. The defense will keep them in most games with a minor spark on the other end setting them off. Reece Beekman got them going Saturday with eight rebounds and seven assists. The Cavs committed just six turnovers while holding UNC to 2 of 16 shooting from behind the arc. 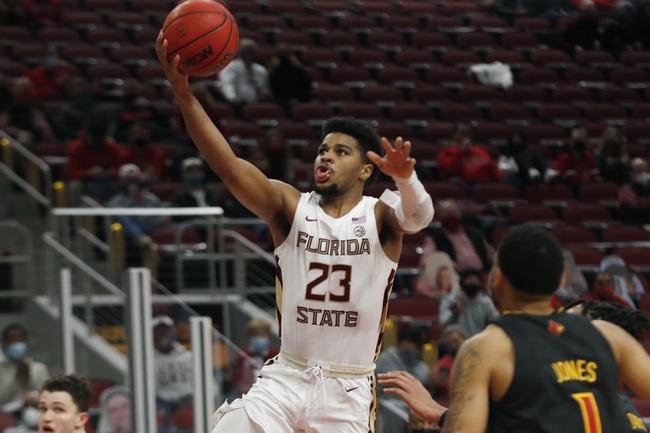 With this one out of the way the Seminoles can look ahead to their showdown with Virginia. There were effects from a two week stoppage but they didn’t prevent the Noles from getting a victory. Returning to the court for the first time since losing at Georgia Tech on Jan. 30, the Noles were rusty, but they made plays when they had to in order to get 92-85 victory in overtime.

Getting extended minutes in place of injured center Balsa Koprivica, RaiQuan Gray was the player of the game with 24 points and 12 rebounds. However, it took a driving layup from Scottie Barnes with time running out in regulation to send the game into overtime. Gray did a little bit of everything adding four assists and a handful of steals. His performance helped FSU win its 23rd straight home conference game and improve to 29-1 in its last 30 home tilts overall.

It remains to be seen whether Koprivica can go on Monday. According to Leonard Hamilton, the big man hurt his ankle in pregame warm-ups. The delay did allow Anthony Polite to recover from his shoulder injury. Polite scored 12 points with five boards after missing the previous four games. 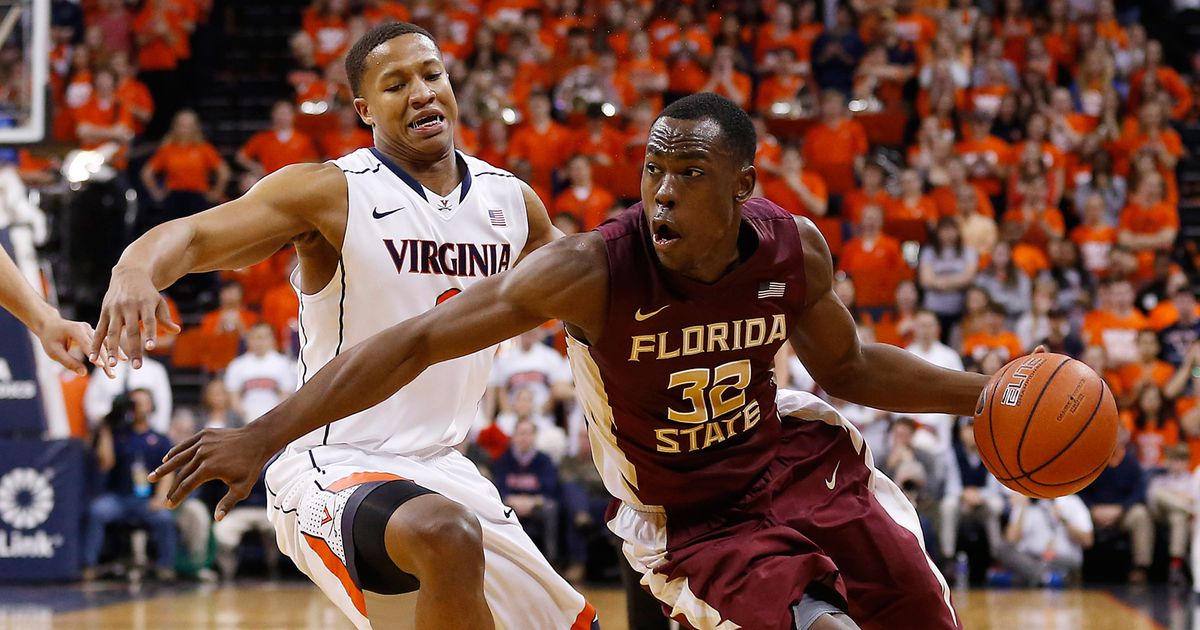 Best Bet: Virginia Cavaliers +1 and UNDER 130

The Noles got a chance to chisel off some rust against a lesser foe. They will face a much bigger challenge on Monday night and I don’t think the home court edge is going to save them. UVA is playing solid basketball on both ends of the floor and their defensive intensity will be too much for the Noles in this one.