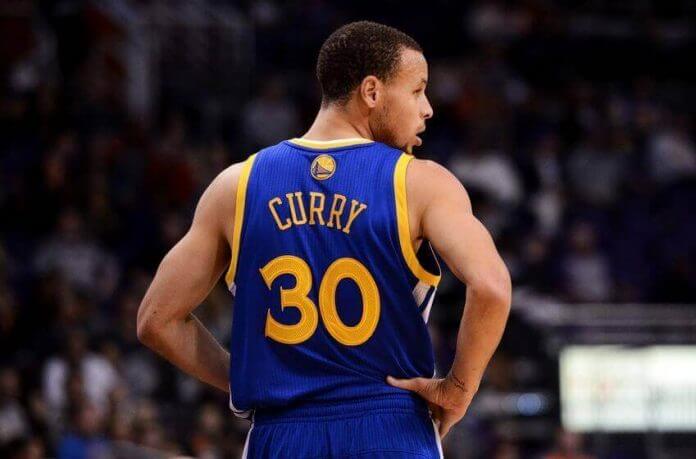 The 2017 NBA Finals haven’t even kicked off yet, and BookMaker.eu already released odds to win the NBA Championship in 2018. Not surprisingly, the Golden State Warriors and Cleveland Cavaliers are once again on top, and they’re the only teams that are featuring anything less than double-digit odds.

The Warriors feel like they have at least one more really good run in them with Kevin Durant, Stephen Curry, Draymond Green and Klay Thompson before the core of four probably gets broken up due to the salary cap. We don’t know at this hour if the Warriors will or will not beat the Cavaliers in the Finals, but what we do know is there wasn’t any legitimate challenger for them in the Western Conference. The Dubs became the first team in NBA history to start a postseason at 12-0 to get to the NBA Finals, and for the most part, they really didn’t find themselves involved in much in the way of games along the way. Perhaps the Western Conference Finals would have been different had it been the Houston Rockets instead of the San Antonio Spurs, and maybe San Antonio would have put up more of a fight with a healthy Kawhi Leonard throughout.

But the fact remains: Golden State has the best team in the NBA. In fact, a price of -180 to win the NBA Finals next year might be about as good as it’s going to get. Even one disastrous injury won’t be a total abomination for the Warriors, knowing that they probably should have won the NBA title last season after posting the best record in the NBA — without Durant.

Cleveland’s +245 probably won’t be getting any longer either. At some point, time is going to run out on the career of LeBron James, and when that happens, it’s going to be devastating for the Cavs and the NBA as a whole. But for now, James still looks like he’s got at least three or four more really good years in him, and that’s good enough for us to know that he’s almost certainly headed to an eighth straight NBA Finals in 2018. The only worry comes if James gets hurt, but that’s a risk you’re running with the Cavaliers every single season.

There aren’t really many, if any. The Spurs are clearly the second best team in the West, and they figure to hold pretty much pat in the offseason from where they’ve been. The same is true with the Rockets. They’re set at +1150 and +3300 respectively.

It feels like the better challengers are going to come from the East. The Boston Celtics were no match for the Cavs in the Eastern Conference Finals, but adding Markus Fultz with the top pick in the NBA Draft or another veteran superstar who can help Avery Bradley and Isaiah Thomas in the scoring department could end up being a big difference. The Celtics are also in a position where they could trade Brooklyn’s pick in the 2018 NBA Draft as well, a pick that could legitimately end up being a No. 1 overall selection as well.

Boston will open up next season at +1200 to capture the NBA championship.

Maybe the most intriguing team in the East is the Washington Wizards. They’ve got about $10 million in salary cap space without doing too much in the offseason, though Otto Porter is going to need a new contract. Still, with this combination of players, the Wizards really pushed BoCston in the second round of the playoffs. Washington had one of the best home court advantages in the NBA this season, and if that carries over into next season, this could be a sneaky play at +2500.