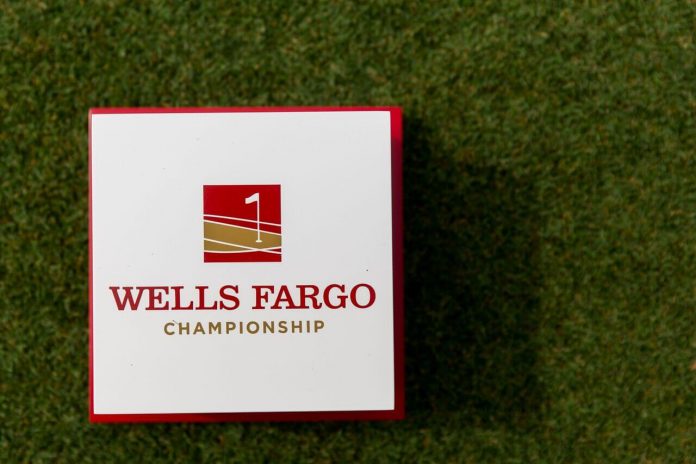 The big story this week at the Wells Fargo Championship is the return of world No. 1 Dustin Johnson, who has been out of action since withdrawing prior to the first round of the Masters. Johnson says he’s a full go and hitting the ball better than he did before he hurt his back. That’s scary!

The betting field this year isn’t as strong as it usually is due to a change in venue and THE PLAYERS Championship lurking just a week away. Eagle Point Golf Club takes over as the host track, replacing Quail Hollow Golf Club, which is getting ready to host the PGA Championship in August.

Only six of the top 20 in the world rankings will tee it up this week but a few stars, besides Johnson, made the trip to Wilmington. Fan favorite Phil Mickelson is joined by Aussie Adam Scott, Patrick Reed and the red hot Jon Rahm.

The Eagle Point Golf Club measures 7,259 yards and plays to a par 72. The Tom Fazio design opened in 2000 and is currently ranked No. 100 on Golf Digest’s top 100 list. It will be interesting to see how the players like the new fill-in venue.

This is a tough week to flag down the easy winners due to the lack of course history, but here is what I’m banking on this week in Wilmington, North Carolina.

Something tells me Wesley Bryan +3500 is going to play well this week. His game travels well, meaning that no matter what type course he plays – short, long, tight or wide open, Bryan has the game to play well.  He tasted victory for the first time in his last start at Hilton Head and will keep the mojo flowing this week. Bryan is a must play in the weekly golf matchups, and despite his recent win he remains an undervalued player and a real bargain at +3500.

Patrick Reed +4200 is having an awful year and sliding in the rankings. His odds to win go up on a weekly basis and unfortunately, so do his scores. He continues to struggle driving the ball and recently said that he didn’t know the loft and lie on his irons, which was the cause of his recent scuffles. That’s a bunch of hogwash! Every pro on the PGA Tour is well aware of the loft and lies on their equipment, everyone! Reed still has a great short game and the ability to be a top 25 player, not an elite player that we once thought was possible. Fade Reed, he’s extremely overvalued these days.

How about the recent play of veteran Brian Gay +9000? Playing on a medical extension, the former Florida Gator needed to earn $461,851 or secure 309 FedEx Cup points in 14 available starts this season to regain full status on the PGA Tour. He tied for sixth in each of his last two starts to surpass the earnings threshold and now is exempt for the rest of the year. Roll the dice on Gay this week – great price for a hot player.