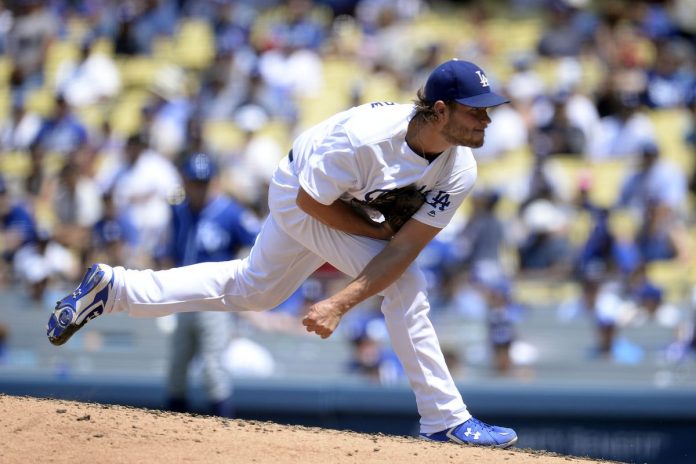 Though it isn’t an absolute given that the Los Angeles Dodgers and Houston Astros are going to be the top seeds in the National League and American League respectively, it’s going to be hard for either team to blow the leads they’ve built up from here.

The Astros have consistently been one of the best teams in the bigs all season long. They’ve already won 30 games in the AL West this season and have captured 33 wins away from home. Not only is Houston spotting the best money mark in the bigs at +$2,064, but they also have a lead the size that shouldn’t exist at the All-Star break at 16.5-games.

That said, Houston isn’t the favorite to win the World Series, even at a relatively low price of +450.

That title goes to the Los Angeles Dodgers. The price on LA is incredibly low at +360, and it’s clear that it isn’t going to get any lower than that. The Dodgers have won six games in a row, nine games out of 10 and 26 of their 30 games.

It’s been a fantastic season, particularly for the pitching staff of the Dodgers. Obviously, Clayton Kershaw is having yet another stud of a season at 14-2 with a 2.18 ERA. But let’s not forget that Kenley Jansen has been the best closer in baseball, while Pedro Baez has been a tremendous setup man with his 38 strikeouts in 37.2 innings of work. Alex Wood is 10-0 with a 1.67 ERA to boot.

The big problem that both of these teams have is that they don’t exactly have a great playoff pedigree. As we know, the best season on the face of the earth can be wrecked in just a couple games in October, and if Kershaw tosses a bad game in the first round of the playoffs, that could be the end of that for the Dodgers.

Maybe the best value on the board belongs to the Milwaukee Brewers. The Brew Crew will have the Chicago Cubs breathing down their necks for the rest of the season, but they have a 5.5-game lead in the NL Central and don’t seem to be relenting any time in the near future. Milwaukee slugs the ball, can steal bases and can hit for average. The pitching staff? It needs some work. That’s why the Brewers are only +2700 to win the World Series. That said, if they can hold off the Cubbies, they’ll at least have their shot.

Over in the American League, it’s possible we shouldn’t count out the Tampa Bay Rays. Sure, the Rays are 3.5-games back in the AL East, but when you’re going pound-for-pound, a price of +6500 seems too good to pass on. The Boston Red Sox (+550) and New York Yankees (+1700) have bigger names, and they certainly have bigger bankrolls. But that doesn’t mean the Rays are that much shorter on talent than it seems.

Odds To Win the World Series