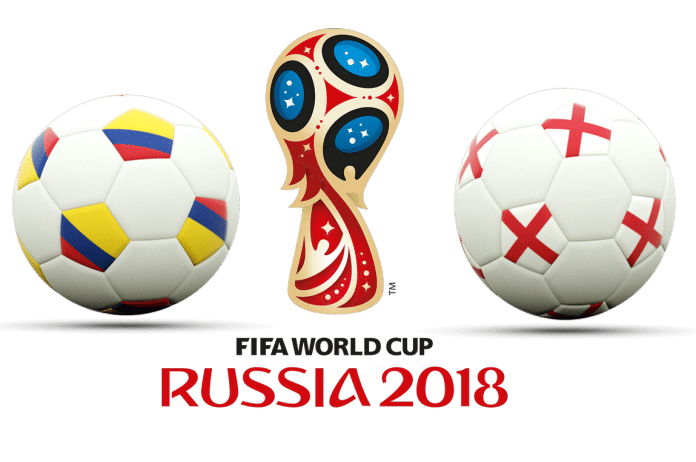 By losing their final match of group play, England won. England and Belgium had already both qualified for the knockout stage when they faced off to wrap up Group G play last time out, and the loser actually had the better path. So England’s 1-0 defeat has put it in a good spot but the team must now take advantage.

England will be the favorite to defeated Colombia in the Round of 16 at the World Cup. Everyone knew Belgium and England both were fine with losing so that may light a fire in Colombia. They played well in Group H action, finishing 2-1 with a goal-differential of plus-3 to win the group and move on to the knockout stage.

England is on the more favorable side of the bracket and can make a nice run if everything clicks, but that is no given. Colombia is certainly a formidable foe and this should be a fun one to watch.

The Colombia-England World Cup match will be held at Spartak Stadium in Moscow, Russia. The match will take place on Tuesday, July 3rd, 2018, at 1 p.m. ET.

England has been pegged as the favorite but their odds of winning are still just +109 so this one figures to be a competitive matchup. A draw is the next most-likely outcome as it is listed at +214, with Colombia winning set at +311. So far most of the action is on Colombia as those are some nice odds for a team that is not at a huge talent disadvantage.

Colombia got here by rallying from an opening game loss to win Group G. Colombia fell to Japan by a score of 2-1 in its first contest of the World Cup but didn’t panic. Colombia rebounded with an easy 3-0 win over Poland, getting goals from Yerry Mina, Radamel Falcao and Juan Cuadrado.

Colombia needed a win in its finale to get to the knockout stage and came through with a 1-0 win over Senegal with a goal in the 74th minute from Mina.

England opened up its group stage action strong, defeating Tunisia 2-1 with a pair of goals from Harry Kane, including the decided in extra time of the second half. England then routed Panama 6-1 as Kane had a hat trick to lead the way. He didn’t play in the third game against Belgium as both sides would have been fine with the loss so he will be fresh for this one.

Colombia vs England – Who To Bet On

England got what it wanted by landing in the easier portion of the bracket. This is a winnable game but it’s not going to be a walk in the park. Take England to capture this victory in penalty kicks are a back-and-forth contest in regulation.

The scoring total is bang on as this one will finish 1-1 in regulation. Take Colombia to cover the spread as it will do a nice job of sticking with England from start to finish. But in the end England will move on to the quarterfinals as the decision to lose pays off.