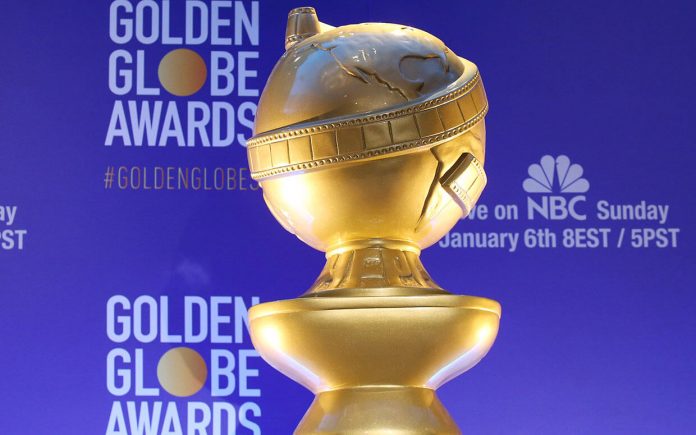 The 76th annual Golden Globes Awards will be held this weekend honoring the best in motion pictures and television.

The co-hosts of the event will be Andy Samberg and Sandra Oh. Comedian Kevin Hart was originally expected to host the Awards but stepped down following the resurfacing of some past homophobic tweets. There are several different categories that will crown winners and the oddsmakers have set the line with favorites and underdogs.

The 2019 Golden Globes will be held at the Beverly Hilton in Beverly Hills, California at 8 p.m. ET on Sunday, January 6th, 2019 and televised on NBC.

Here are the oddsmakers predictions for this year’s Goldon Globe Awards, along with our prediction for an underdog best bet. All odds provided by Bookmaker.eu. 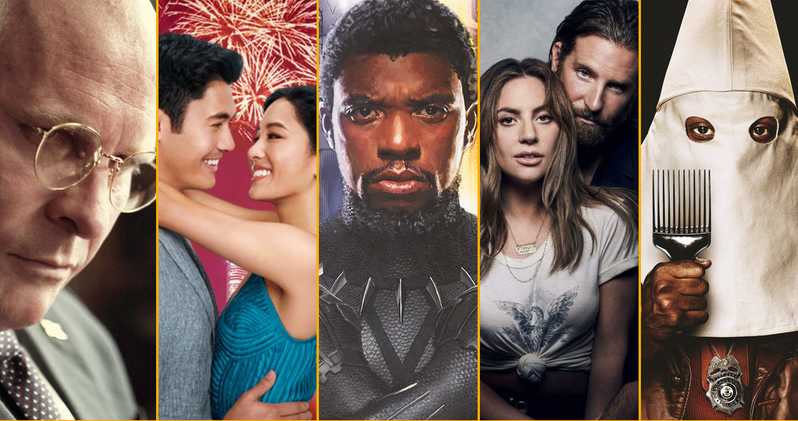 There are five finalists vying for the title of Best Motion Picture – Drama. A Star Is Born is the heavy favorite at -1000 odds. If Beale Street Could Talk has +600 odds, followed by Black Panther at +1400, BlacKkKlansman at +1700 and Bohemian Rhapsody at +2100.

Green Book is the favorite to win the award for Best Motion Picture – Musical or Comedy at -125 odds. The Favourite is a legitimate contender at +195 odds, as is Vice at +330 odds. Mary Poppins Returns at +2000 and Crazy Rich Asians at +2400 are substantial underdogs.

Lady Gaga is expected to take home the Academy Award for the Best Actress In A Motion Picture – Drama. She is the -650 favorite, while Glenn Close is the main competition as the +325 underdog. Nicole Kidman, Melissa McCarthy and Rosamund Pike are all longshots at +2400 odds.

Bradley Cooper has -500 odds to win the award for Best Actor In A Motion Picture – Drama. Rami Malek is the chief competitor at +270 odds, while Willem Dafoe has +2000 odds, with Lucas Hedges and John David Washington rounding out the group with +2300 odds.

Olivia Colman is the favorite to win the Academy Award for Best Actress In A Motion Picture – Musical/Comedy at -250 odds. Emily Blunt has +170 odds, while Elsie Fisher, Charlize Theron and Constance Wu are each listed at +2000 to pull the upset.

The competition for Best Actor Motion Picture – Musical Comedy looks like a two-person race. Christian Bale is the -200 favorite while Viggo Mortensen is a +135 underdog. Robert Redford has +1500 odds, followed by Lin Manuel-Miranda at +2200 and John C. Reilly at +3000.

Best Actress In A Supporting Role

Regina King is the favorite at -319 odds to win Best Actress In A Supporting Role of a motion picture. Amy Adams has +203 odds to win the category, while Rachel Weisz is listed at +1695 odds, followed by Emma Stone at +1936 odds and Claire Foy at +2521.

Best Actor In A Supporting Role

The favorite to win the Best Actor In A Supporting Role of a motion picture is Mahershala Ali at -200 odds, followed by Timothee Chalamet at +240 odds and Richard E. Grant at +411 odds in what’s looking like a three-actor race. The underdogs in this category are sam Rockwell at +2097 and Adam Driver at +4000.

Killing Eve is the favorite to win the Academy Award for Best Television Series – Drama at -225 odds. Homecoming is next at +425 odds, followed by Pose and The Americans at +625 odds apiece. The big underdog is Bodyguard at +1500 odds.

There are plenty of categories to choose from. Most have a clear favorite and contender with the rest of the contestants big underdogs. If you are looking for an underdog, Bradley Cooper’s job as a director has a chance to pull the upset and claim an Academy Award.