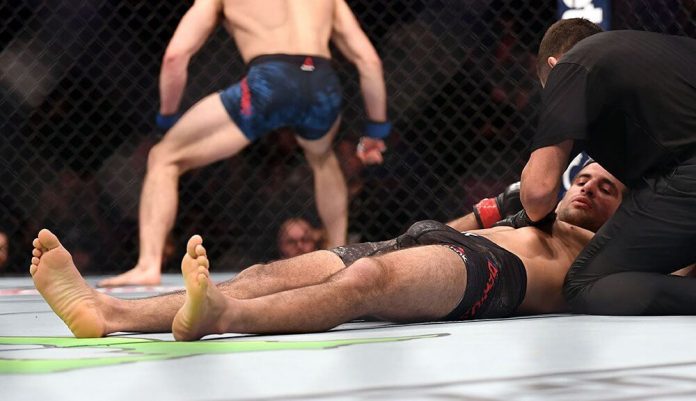 Everybody loves an underdog – especially when they come through for sports bettors. Nothing feels more satisfying than winning more than what you risk, and telling all your friends about how you smart you are afterwards.

While 2018 was a quiet year in terms of massive upsets, there were enough throughout the year to make plenty of gamblers happy. While there was nothing as culturally or financially significant as Holly Holm beating Ronda Rousey, we’ve got a few noteworthy ‘dogs to talk about here.

You probably don’t know who Paul Craig is, but he takes the top spot for the biggest UFC betting upset of 2018. Let’s jog your memory: Paul Craig was getting pieced up by newcomer Magomed Ankalaev, losing every round and getting dropped in the third and final frame. With Ankalaev grinding away from the top position, Craig throws up a desperation triangle attempt with 10 seconds left…and forces the tap just one second before time expires. 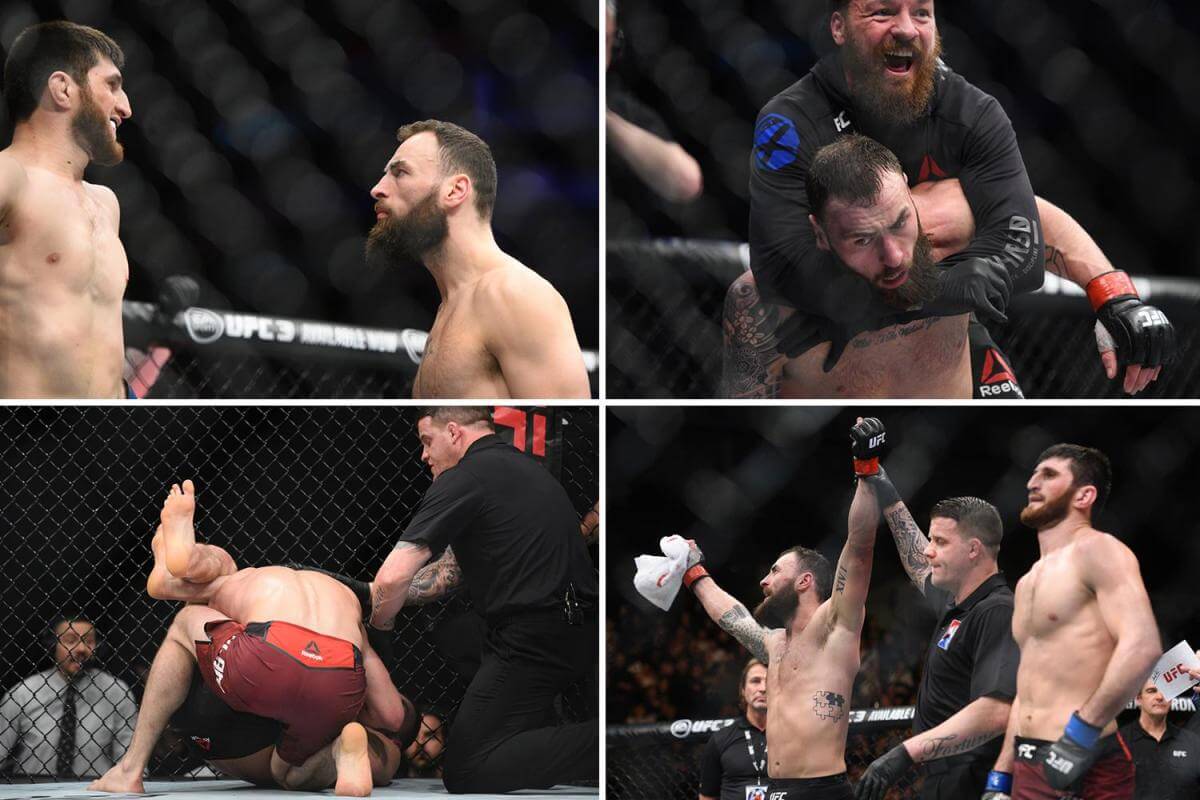 What can we learn from this as bettors? Nothing new really. This just serves as a reminder that anything can happen in MMA, and that every fighter has a puncher’s – or grappler’s – chance.

In the second biggest upset of the year, living legend Shogun Rua turned back the clock and scored a knockout win over prospect Tyson Pedro. He also did so in hostile territory, as the Brazilian traveled to Pedro’s home country of Adelaide. 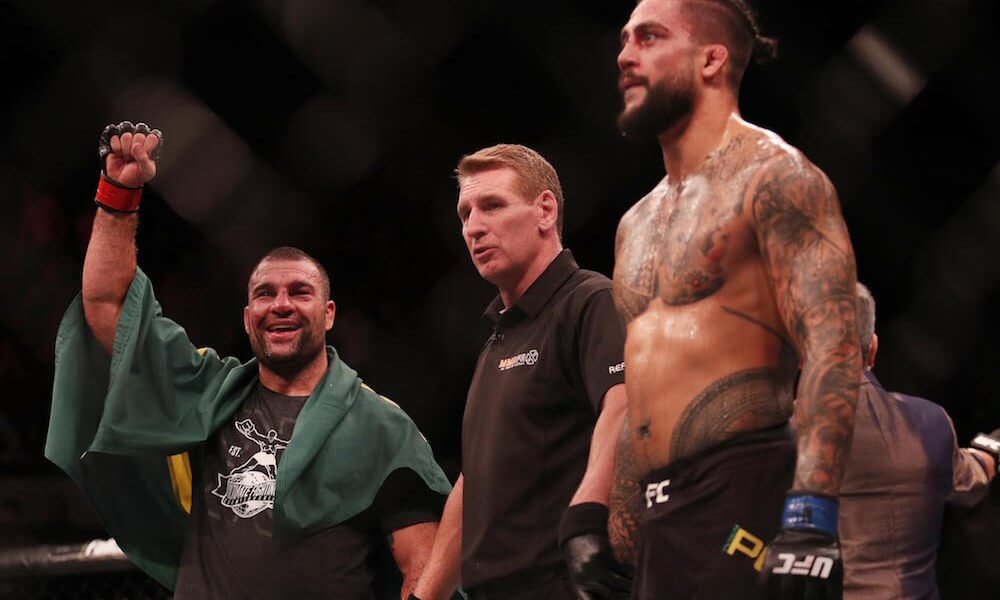 I admit that I picked against Shogun, mostly because he’s so far removed from his prime and has looked old in recent fights. In hindsight, Pedro’s lack of striking and wrestling made against a Muay Thai legend made this a much more competitive fight than the odds implied. Still, I’m not convinced that Shogun is a great bet against any top 15 fighter – it’s extremely dangerous being an aging fighter inside the octagon. 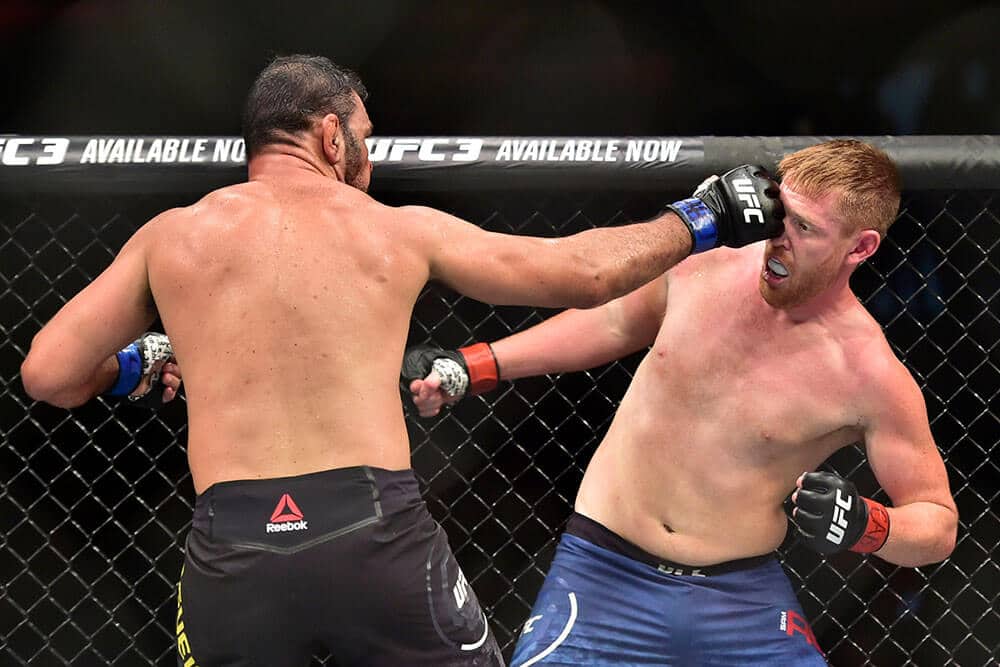 We could say the same thing about Rogerio Nogueira, who knocked out Sam Alvey at UFC Fight Night 137. This was much more predictable, as Alvey isn’t a young prospect like Pedro, but a lumbering dude who gets hit a lot. 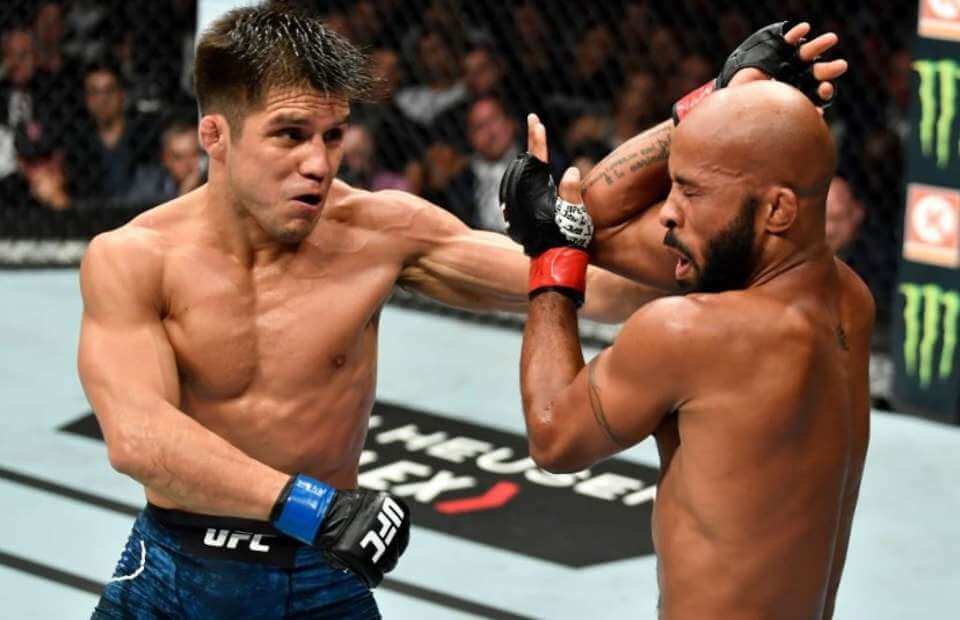 The only championship upset to make this list, Henry Cejudo stunned the sport’s top pound-for-pound fighter with a razor thin split decision. The lesson here? Judges can make or break your bet. It was close for sure, but there were plenty of people that scored it in DJ’s favor. Plus, Johnson out-landed Cejudo 120-80. He did get taken down three times, but Cejudo barely put up any offense from the top.

Alex Hernandez and Max Griffin are fighters that looked screwed in their upsets. In Griffin’s case, he was a power puncher facing Mike Perry, one of the biggest knockout artists in the division. What folks should have seen here was how one-dimensional Perry was becoming, and that he was being cornered by his girlfriend, who is a tennis instructor by trade. Perry’s name and knockout reel propped up his odds, but Griffin pretty much derailed all that hype. 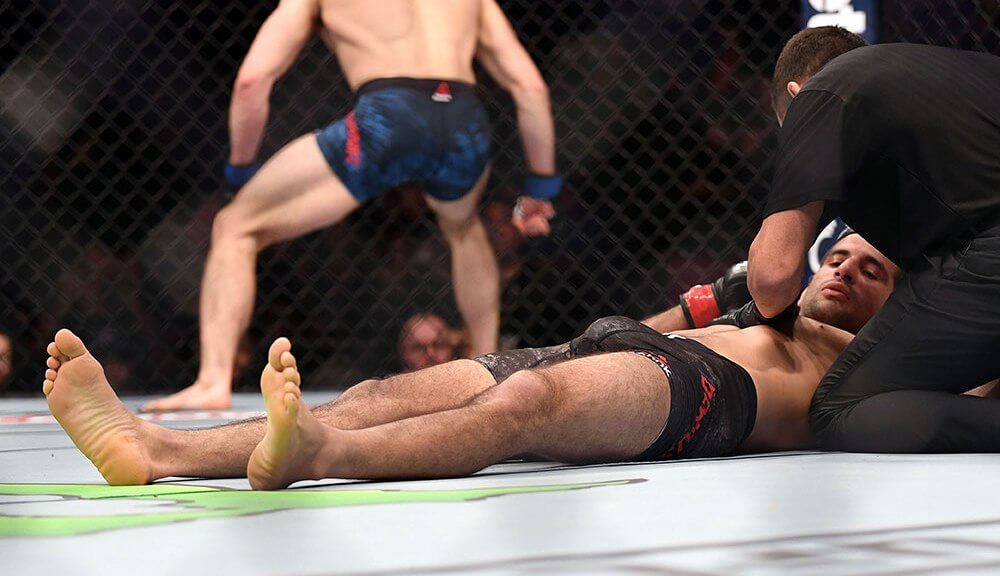 Hernandez made a late notice debut against Beneil Dariush, an underrated and well-rounded veteran. MMA insiders had heard great things about Hernandez, who came from a decorated wrestling background and was crushing in the regional ranks. Given the circumstances and opponent, we get why online oddsmakers make him such a big underdog. But this is one of those times where believing the hype would’ve been profitable. 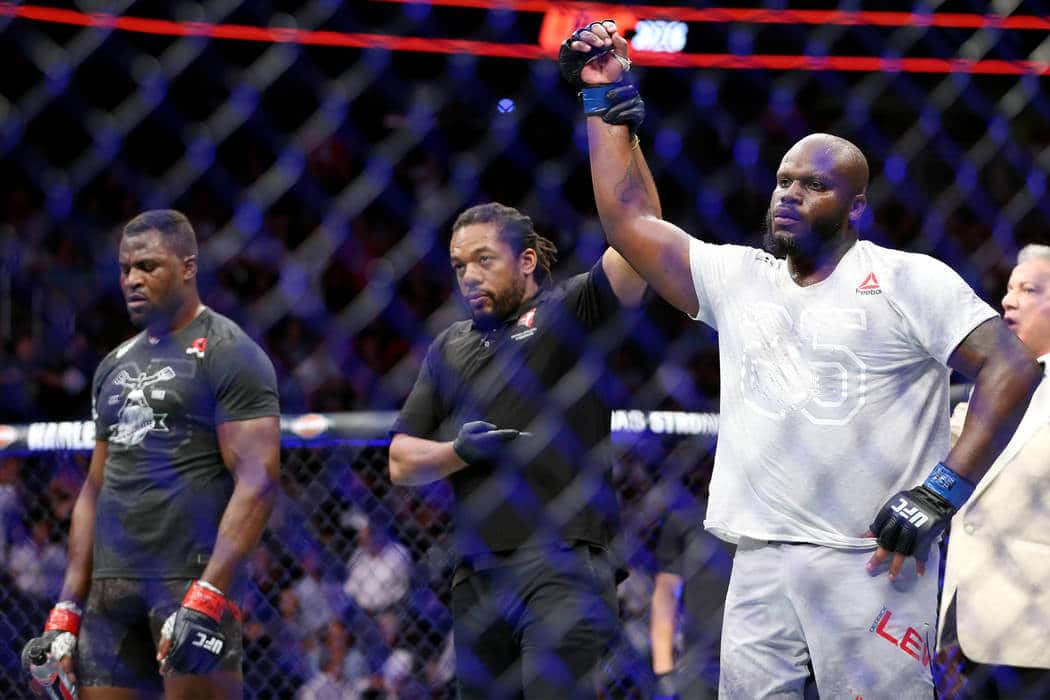 The asterisk for the Derrick Lewis bout means that there were a few bigger ‘dogs than him, but we put this on the list over them simply because we called this one. Though Ngannou had all the hype going into the matchup, we made the point that both dudes had one-punch knockout power and this was the heavyweight division – the most volatile division in the UFC. This felt closer to a coin flip fight for us, but Ngannou’s hype drove Lewis’ line to an awesome price.

Related: The Biggest UFC Upsets of 2017

Related: The Most Shocking UFC Upsets of All Time

Check out the latest UFC lines and odds.