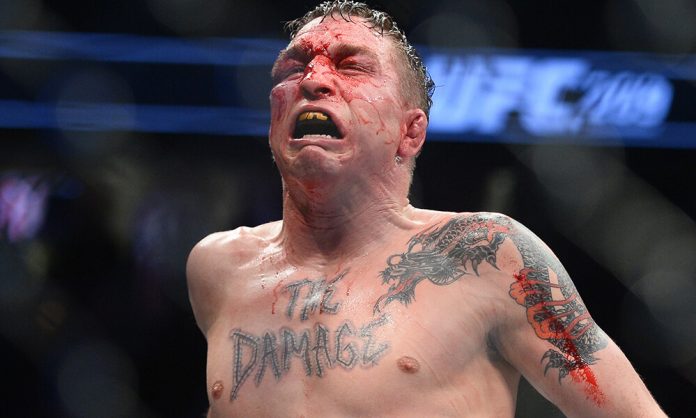 It’s been a crazy year for the UFC. From the Mayweather-McGregor boxing madness to Georges St. Pierre’s legendary return to the rise of new champions like Max Holloway and Rose Namajunas, 2017 has been a wild ride.

Hopefully, it’s been a profitable one too – there were definitely some major upsets that could have filled up your bank account. Today we’re taking a look at some of the biggest ‘dogs that came through for the savvy bettors who saw something that most people didn’t.

There wasn’t anything on the level of Holly Holm taking out Ronda Rousey as a +1250 underdog, but there definitely some shockers that deserve to be revisited. These are the fights that make us fall in love with MMA all over again – a stark reminder that anything can happen.

So let’s get right to it. We’ll be referencing the UFC odds at BookMaker.eu, where you can bet on fights all year. 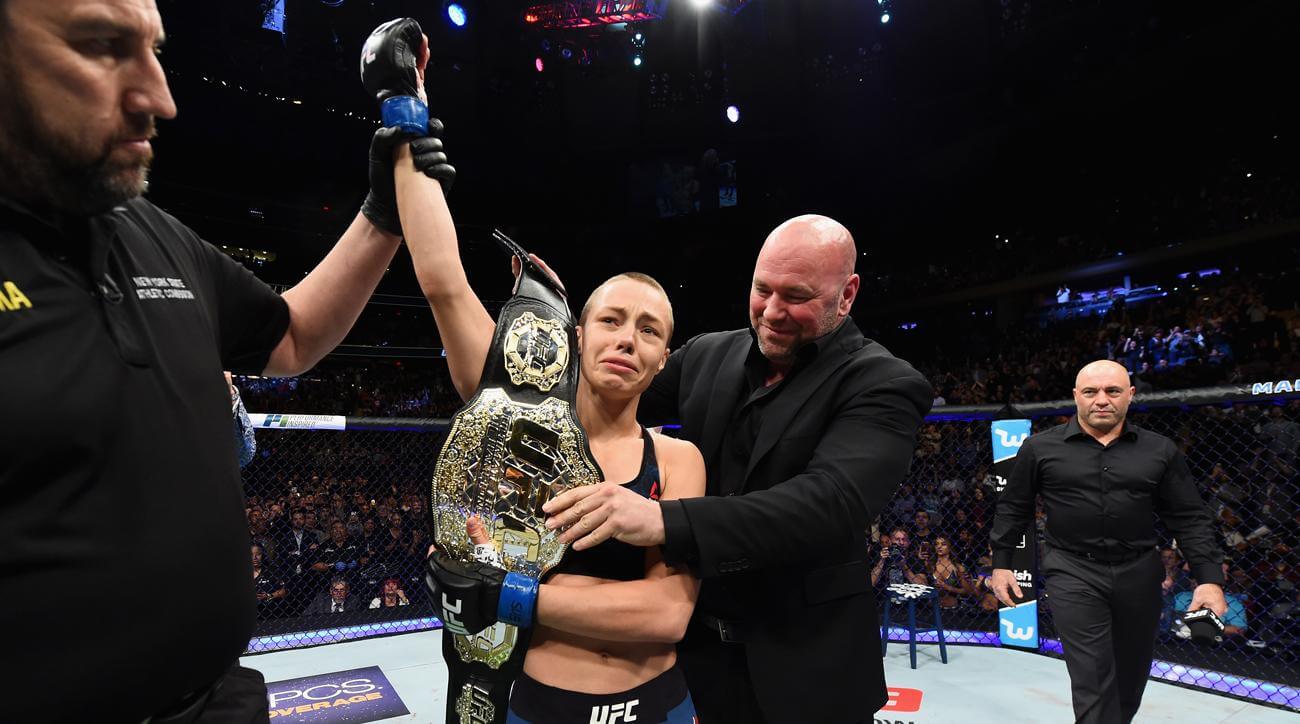 It’s almost eerie how much Jedrzejczyk’s defeat mirrors Rousey’s. The Polish powerhouse was on the verge of tying “Rowdy’s” record for most women’s title defenses. She was front and center of the women’s GOAT conversation. Her pre-fight antics were brash to the point of arrogant, as was her talk of being the best.

And on paper, Namajunas was outgunned as a striker trying to take down one of the best Muay Thai strikers in the sport. “Thug” didn’t get that memo. She came out calm as a Buddhist monk and destroyed an invincible fighter in less than one round. Adding insult to injury was that she did it with strikes – beating Jedrzejczyk at her own game.

Hopefully, this is where the Rousey parallels end. Because Rousey was never the same, and has fought only once since. Jedrzejczyk is already gunning for a rematch, and we’re all hoping she gets it. 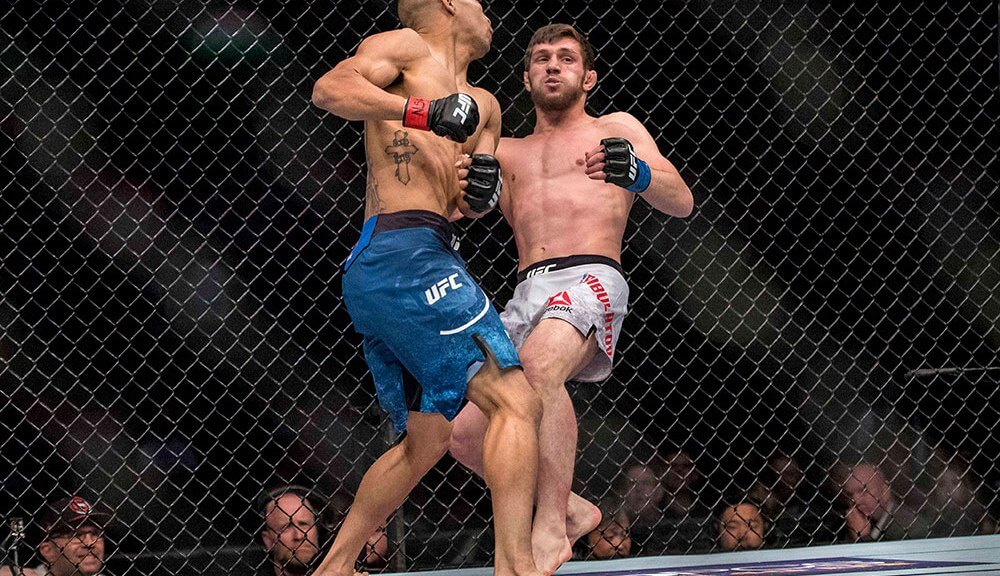 Widely regarded as one of the best 125-pound prospects in the world, Bibulatov’s matchup against former title challenger John Moraga was supposed to be his coming out party. With elite skills in every MMA phase and an arsenal of flashy attacks, the Chechen was being fast tracked to contender territory.

It took less than two minutes for Moraga to halt the hype train. A perfectly timed left hook ended Bibulatov’s night and knocked him a few rungs down the ladder. It was the 29-year old’s first loss, and he hasn’t been back in the cage since that October 2017 encounter.

Called It, But Didn’t See It Coming 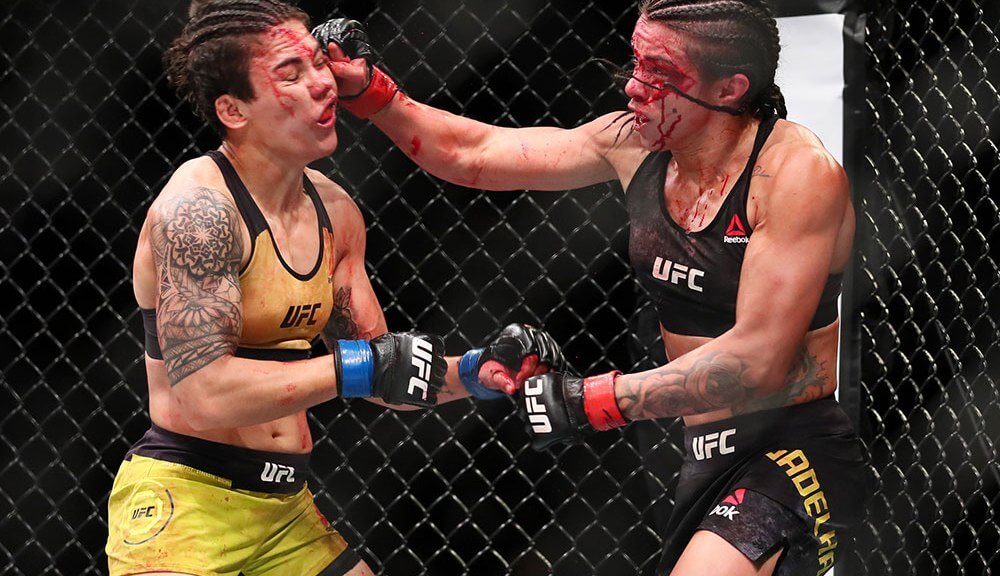 We picked Andrade over Gadelha, but even we were shocked by the outcome. While it wasn’t one of the biggest upset in terms of money lines, watching “Claudinha” get ragdolled was jaw-dropping to say the least. Even the play-by-play team was in open disbelief at what was happening.

Gadelha held the No. 1 contender spot because she’s a physical savage who could muscle almost every other strawweight around at will. But Andrade turned the tables and beat her up with a series of slams and GNP once Gadelha’s gas tank gave out. It was ugly, and Gadelha has to be wondering where her place in the division lies after such a disheartening beatdown.

Wished We Saw It Coming 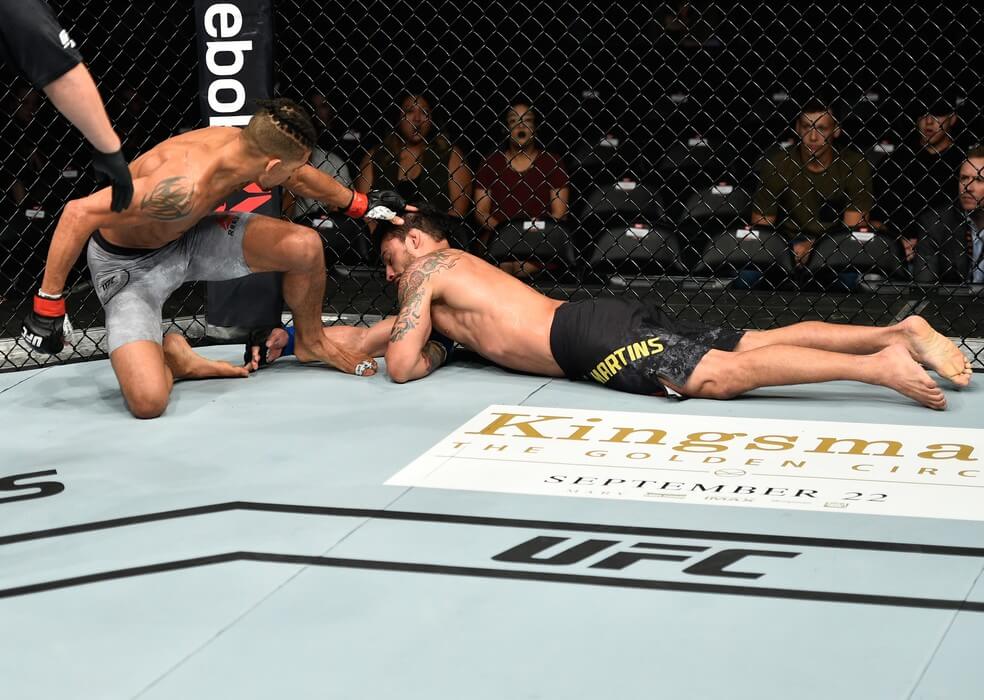 Martins is still the better fighter – a future top-15 guy based on his prospective talents. But after winning the first two rounds against the veteran Kajan Johnson, he let his focus slip for just a minute walked into a vicious right hand. After faceplanting, Martins was left staring at the ceiling, eyes open but clearly unconscious. That’s what you call a puncher’s chance coming to life. 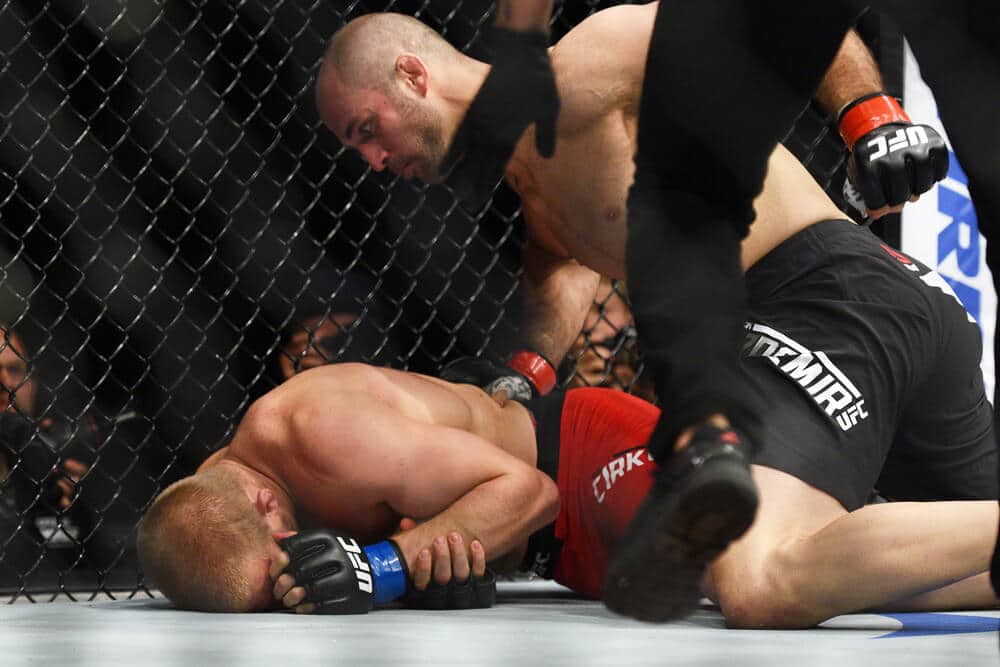 Oezdemir made his UFC debut on just two weeks notice, and came through as +255 underdog against Ovince St. Preux. The UFC put him right back into the fire against Misha Cirkunov – one of the best up-and-coming light heavyweights in the UFC. And as a even bigger underdog, Oezdemir came through against, needing just 30 seconds to do so.

With a single punch, Oezdemir flatlined Cirkunov for a KO victory. He would then go on to KO a knockout artist in Jimi Manuwa in less than a minute. And again, he did it as an underdog. Betting on Oezdemir in 2017 has been a very profitable proposition. Next up: light heavyweight champion Daniel Cormier. 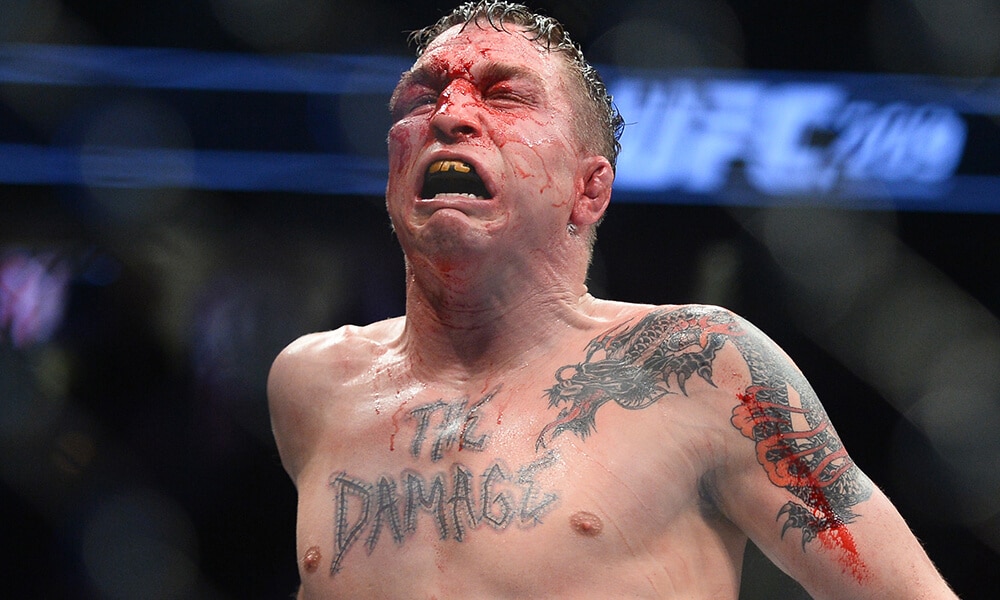 When you’re called the “next GSP”, like Bektic has been, a lot is expected of you. And for the most part, Mirsad Bektic has lived up to the hype. For two rounds, he looked unstoppable against Darren Elkins – a tough, never-say-die veteran. Frankly, the first 10 minutes of their fight is hard to watch, as Bektic took him down and opened up his face with GNP. A massive cut over Elkins eye had him leaking pools of blood on the mat.

But midway through the final round, Elkins dug deep and launched a desperate final assault. The WWE could not have scripted a better ending, as “The Damage” landed huge right hands and a head kick that sent Bektic flying. Even though this took place back in March, it’s still one of the year’s most memorable moments.